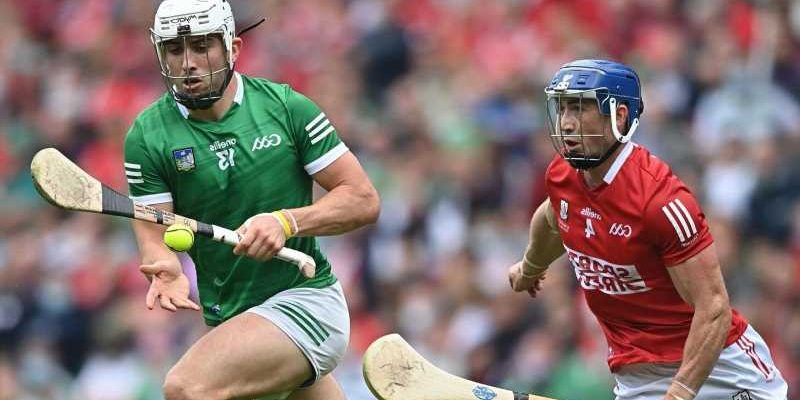 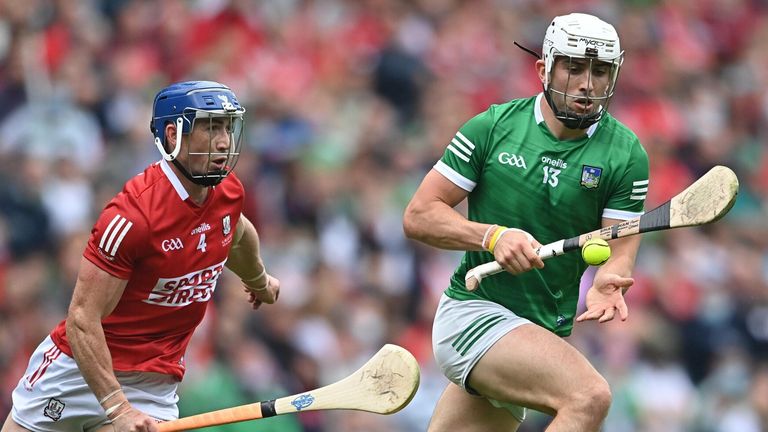 Another intercounty season is in the books, and Limerick are top of the pile once more.

The Treaty were utterly dominant, and that is borne out when you sit down to pick an All-Star team for the season. They lead the way in this selection with 11 players.

Nickie Quaid could be considered unlucky. He barely put a foot wrong all year. He saved a penalty against Cork at a key stage in the Munster semi-final. His puck-outs were accurate throughout the year. But maybe he is suffering from the same issue as James McGarry did on the great Kilkenny teams. He has far less work to do than many of his counterparts!

Patrick Collins should get a mention too. He had an impressive first season as the starting Cork goalkeeper.

But Murphy gets the nod. His shot-stopping kept the Cats in contention against both Wexford and Cork. I think he is the best keeper in the country, and he had another another fine campaign. 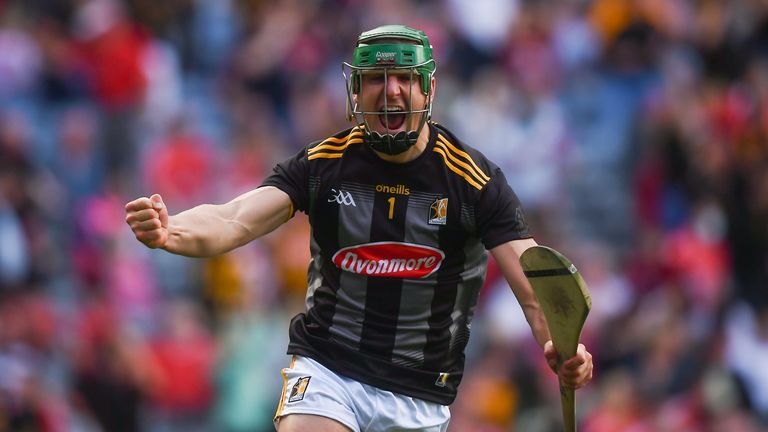 Seán Finn produced consistent excellence. He rarely puts a foot wrong. He is so comfortable on the ball, and can mark any type of player that comes up against him. I’m putting him in full-back for the purposes of this selection. He spent time there at different stages throughout the summer.

I thought O’Donoghue was excellent all year. I know he had a bad day at the office in the All-Ireland final, but he was extremely exposed. I couldn’t believe the space that Cork left in front of the Limerick inside forward line. You could have had JJ Delaney or Ollie Canning in their prime, and they would have struggled in that position. O’Donoghue’s half-back line didn’t do him any favours, but that shouldn’t overshadow four matches where he was simply brilliant.

Nash is the third member of the full-back line. When Richie English got injured in 2020, many feared Nash would not be suited to corner-back. He proved everybody wrong. He is rock-solid in possession, but also his defending is top-notch.

Rory Hayes and Paddy Smyth are worth honourable mentions. Dan Morrissey probably misses out on the basis that he didn’t play enough games. 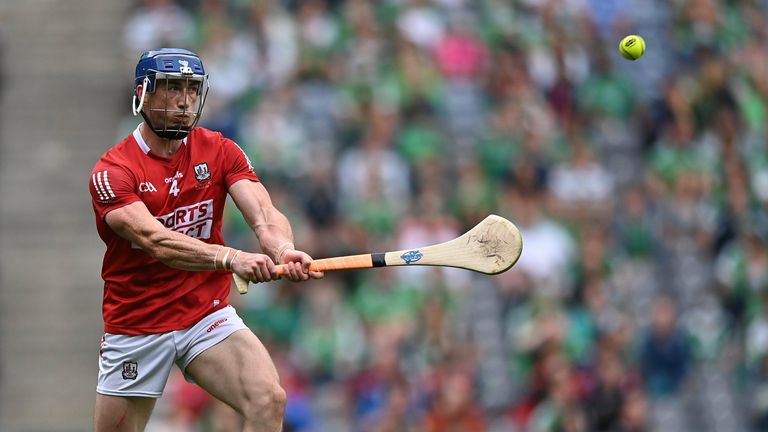 It is a Limerick clean-sweep in the half-back line.

Kyle Hayes is the first name chalked down here. He stood up and made things happen in the Munster Championship when needed, with goals against Cork and Tipperary. What a player. What an athlete.

Declan Hannon had an excellent year, offering a lot in both defence and attack. He had a super game in the decider. He is a senior member of the Treaty outfit, and John Kiely would not make him captain for no reason.

Byrnes is a really important component of the team. He offers long-range free-taking and scores from play. He has an attacking threat and defends well. He is the type of player who I would not fancy spending 70 minutes on in a championship match.

O’Donoghue is an automatic choice. Every team needs piano players and piano lifters. And the Na Piarsaigh man is certainly the latter. He is a big, big reason why Limerick function as well as they do. He brings that strong-man presence, like Ollie Baker or Michael Fennelly in the past. He puts in the hits, he wins the breaks, he links the play. And he was outstanding in every match.

I’m using an artistic licence to shoe-horn Tony Kelly into the midfield on this selection. The Ballyea man spent much of the championship in the forwards. He was brilliant against Waterford, showed flashes of genius against Tipp, and stood up when needed against Wexford and Cork. 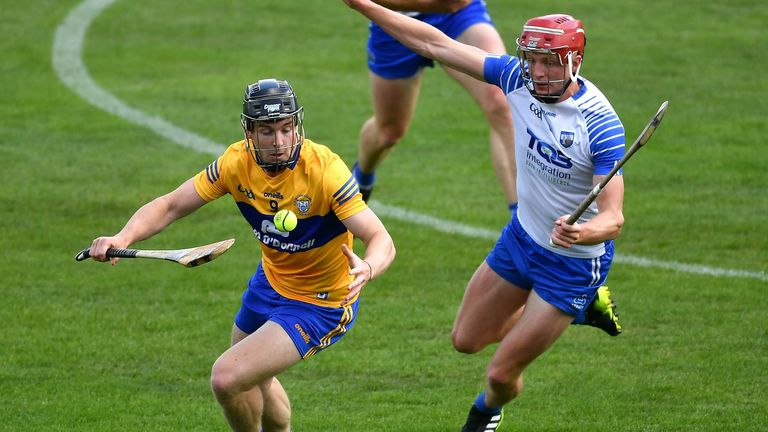 Cian Lynch is the Hurler of the Year. No doubt about it. On the two occasions when things weren’t going to plan for the Treaty in Munster, he made things happen. And he kicked on when they arrived at Croke Park.

Tom Morrissey takes his spot on one wing. He was subbed off against Cork in the Munster semi-final, but in the following three matches, he hit 0-13 from play. That’s on top of the amount of work that this guy does. A lot of it is unseen. But what a player he has become.

O’Connor is the only member of this team not from Limerick. The Sarsfields man has to be in there. When Cork needed scores at big moments against Clare and Cork, he stepped up. It didn’t happen for him in the final. But he will take a lot of positives out of the year. 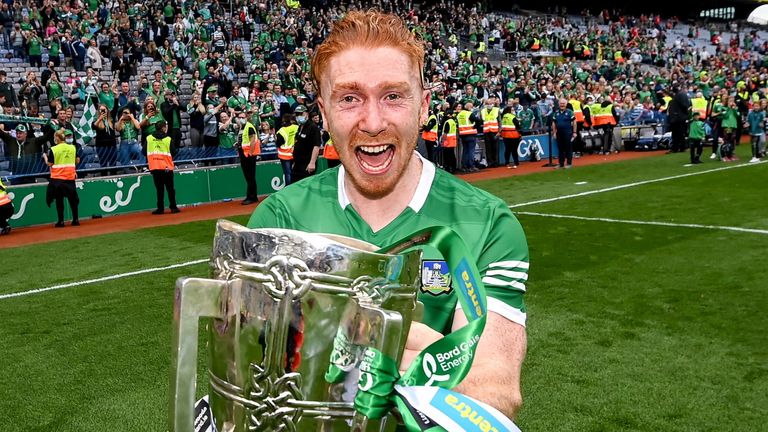 Flanagan was outstanding. He was in and out of the team in 2019 and 2020, but what a season he put in. He was the perfect partner-in-crime alongside Gillane.

Gillane has to be there. He was another player who had a quiet night in their championship opener, but added a real tempo upon his introduction in the Munster final. He brings that swagger, and hit the net in both the semi-final and final.

Peter Casey gets the nod in the final spot. He hit five from play in the first-half of the final before coming off injured.

I thought Austin Gleeson was exceptional. Dessie Hutchinson had his moments. In my opinion, Patrick Horgan was not consistent enough.