CALLUM HUDSON-ODOI is on course for an early injury comeback — boosting his chances of joining Bayern Munich.

The Chelsea forward’s recovery from surgery after a ruptured Achilles has gone better than expected and he could be back in just four to five months. 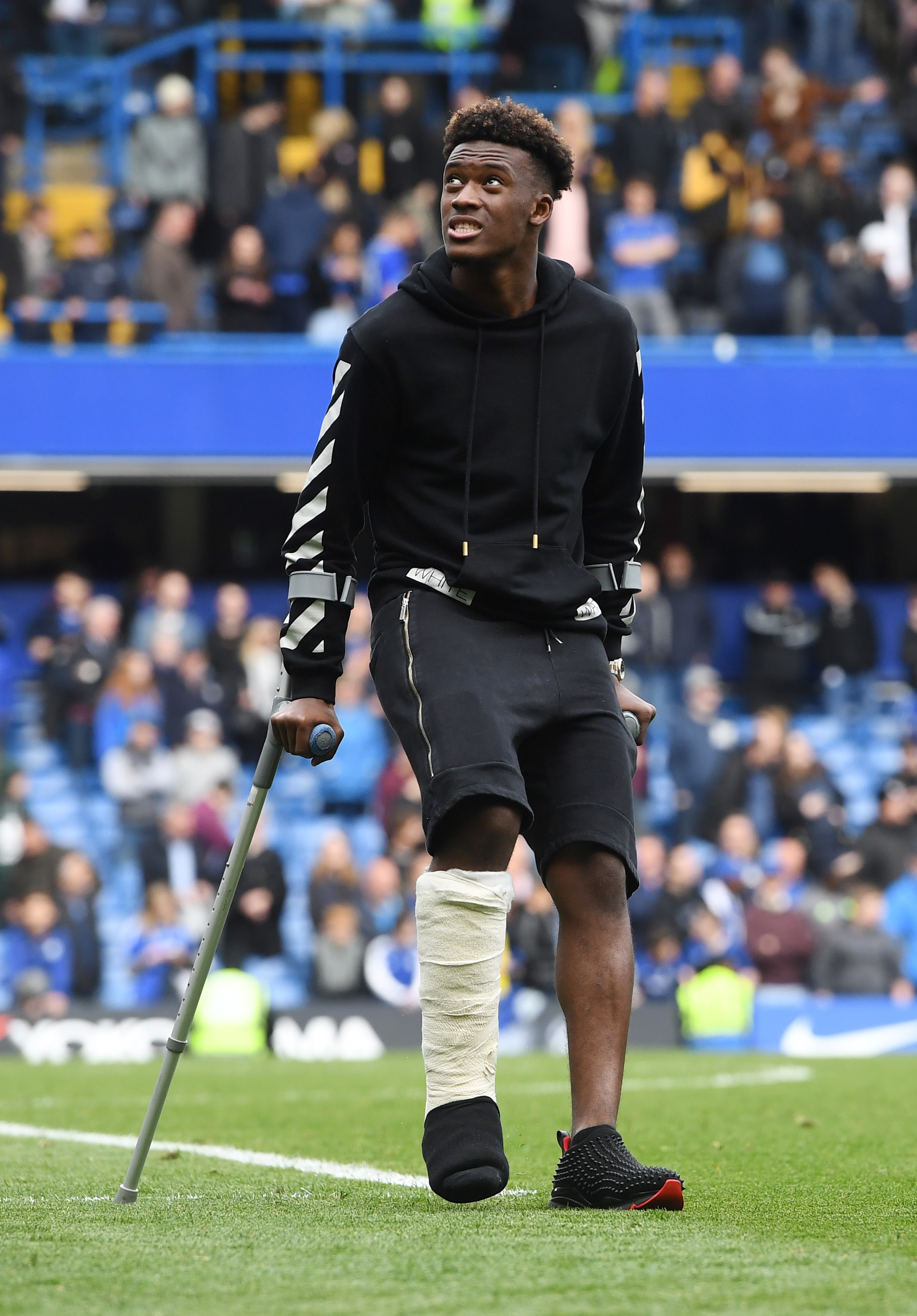 Hudson-Odoi, 18, suffered the horror injury a fortnight ago and it was feared he could miss more than six months.

But he now hopes to start training again during pre-season before returning to action in September.

Bayern chiefs are monitoring his return to action closely ahead of launching another bid to land their No 1 target.

The German giants failed with a £35million bid to buy him in January — with Blues boss Maurizio Sarri starting him in four Premier League games after he was confirmed as staying put.

Returning to action early next season would strengthen Bayern’s resolve to finally land the England international, who has just one year left on his deal.

He can talk to any club when he has six months left on his contract.

Hudson-Odoi is still desperate to join the Germans.

And, crucially, hopes to return around the same time as the Bundesliga transfer deadline in August. 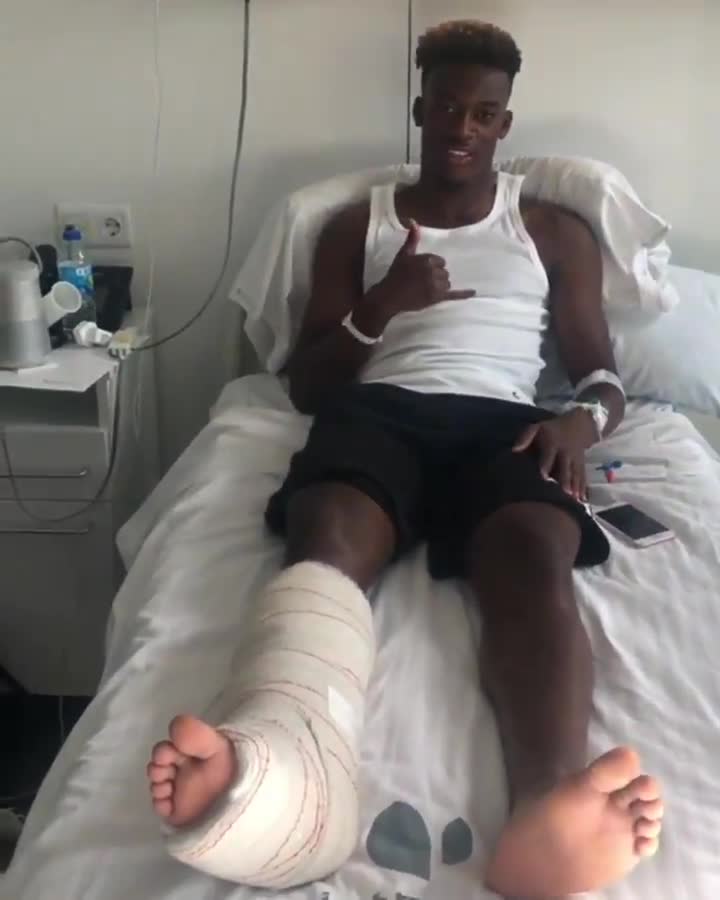