THE AUTUMN INTERNATIONALS are well underway as the third weekend of action takes place this weekend with England, Wales, Scotland and Ireland enjoying full stadiums once again.

Six Nations winners Wales have started the autumn off with two defeats but will hope to get one over Fiji at the Principality Stadium before taking on Australia without injured skipper Alun Wyn Jones. 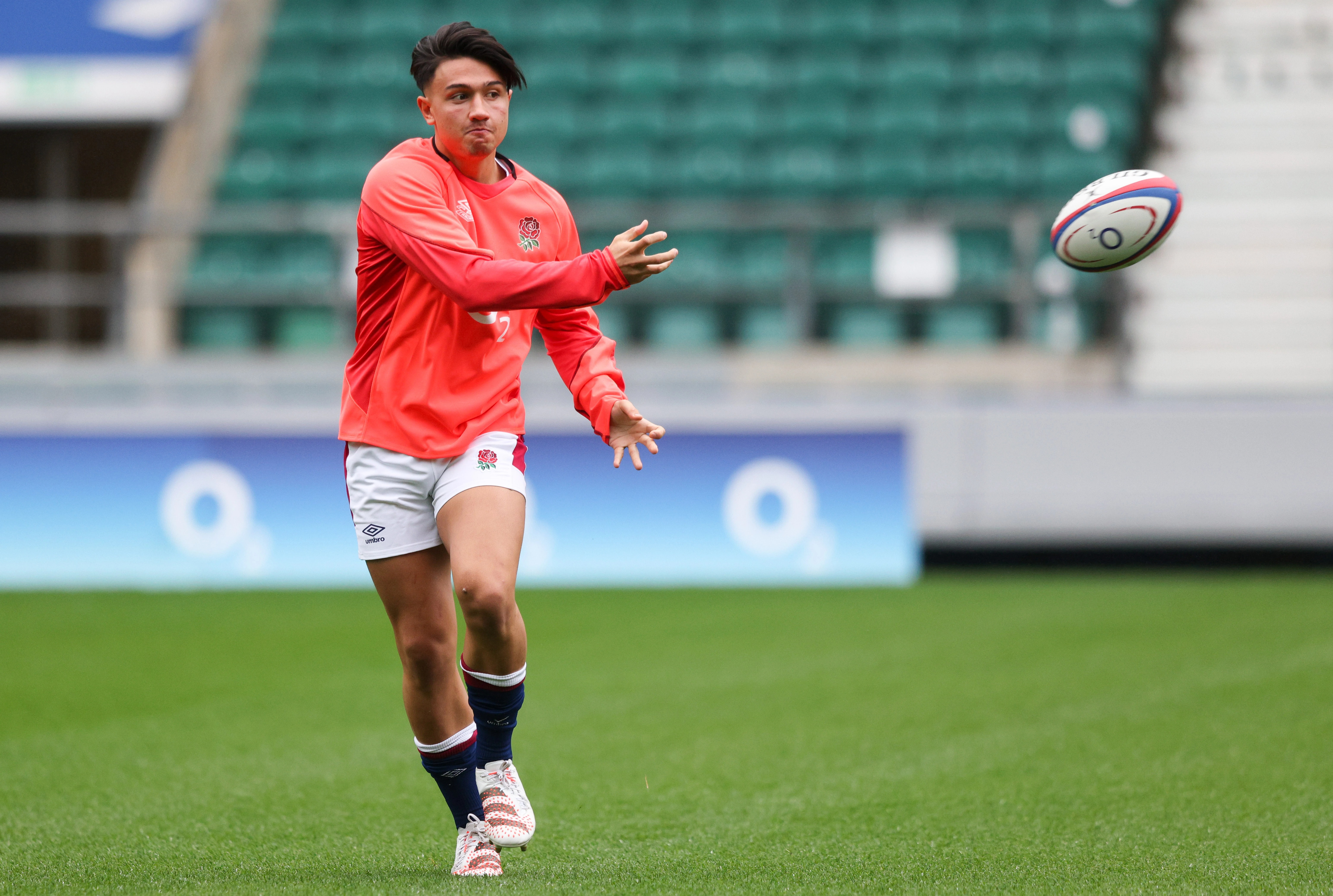 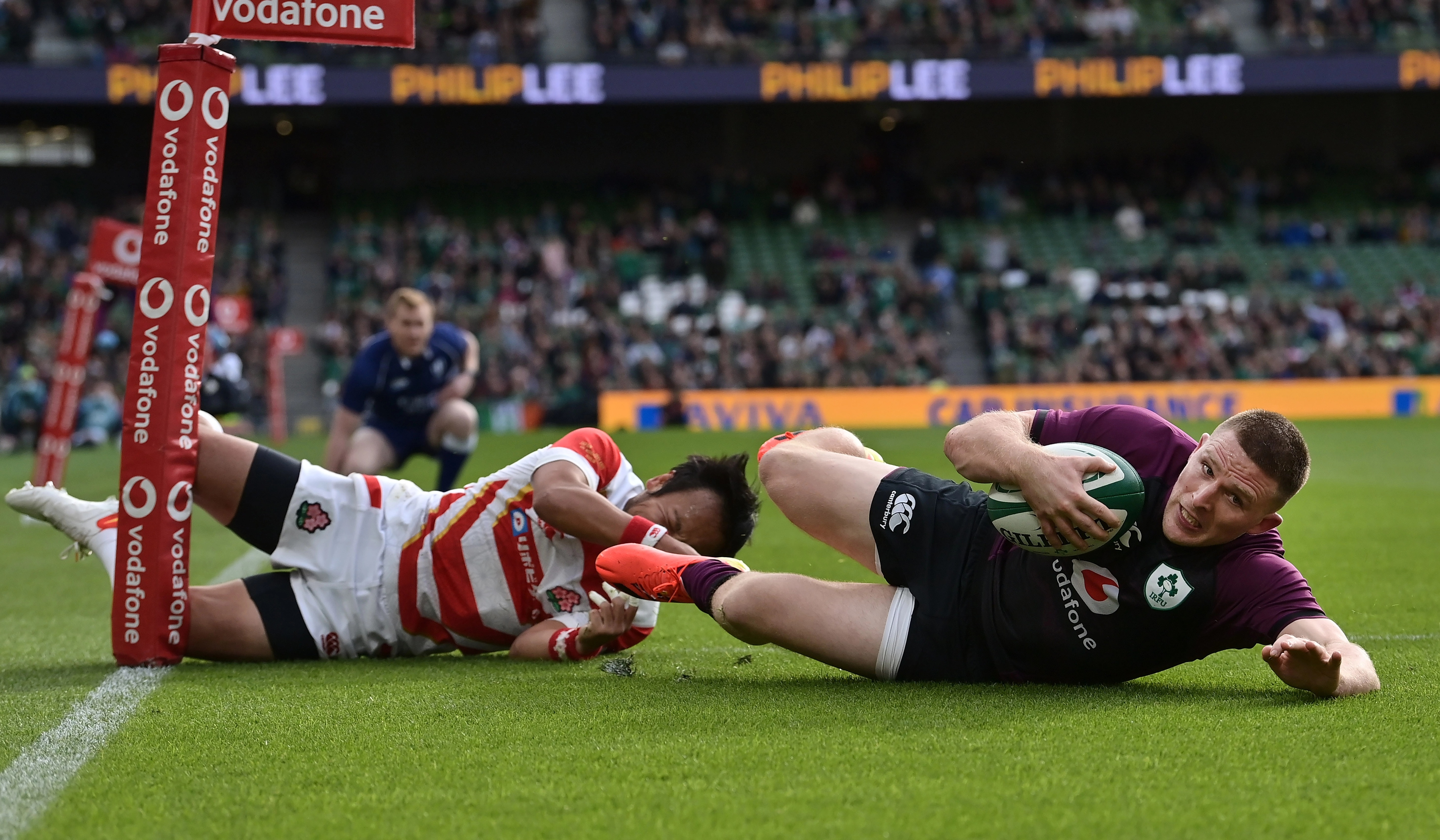 England are on a mission to put their Six Nations horror show behind them with a clash against Australia following on their 69-3 thumping of Tonga.

And France will be hoping to finally fulfil their potential after a hugely exciting Six Nations ended in failure.

Either way there are some thrilling fixtures in store this autumn, but you'll need to know where to tune in.

What TV channel are the Autumn Internationals on and can I live stream them?

Are games being shown on S4C in Wales?

Can I watch the Autumn Internationals for free?