IN the summer of 2019, Burger King made the astonishing move to sponsor lowly League Two club Stevenage FC.

Within one year, by utilising a video game, they've helped make the clubone of the most marketable teams in football. 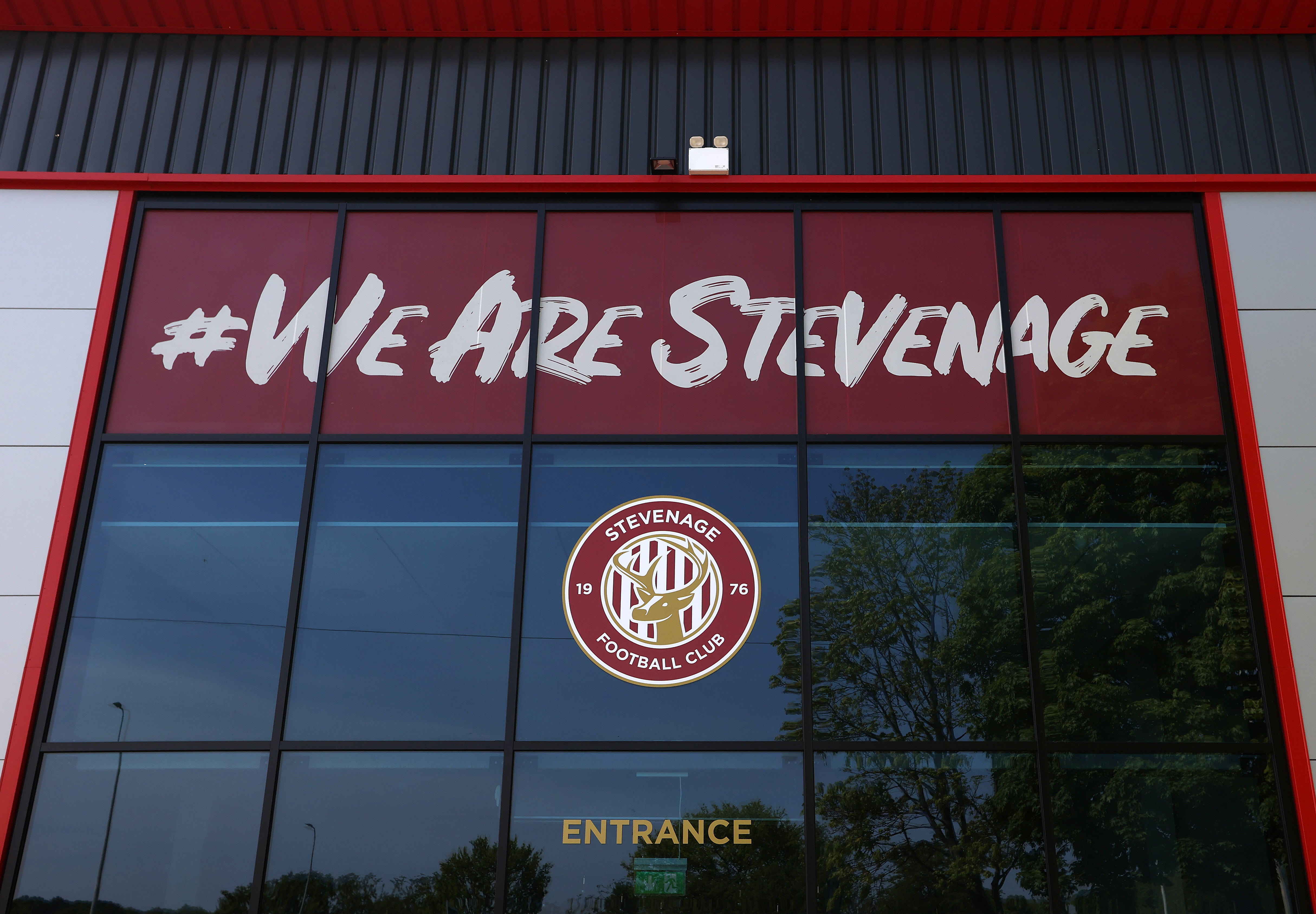 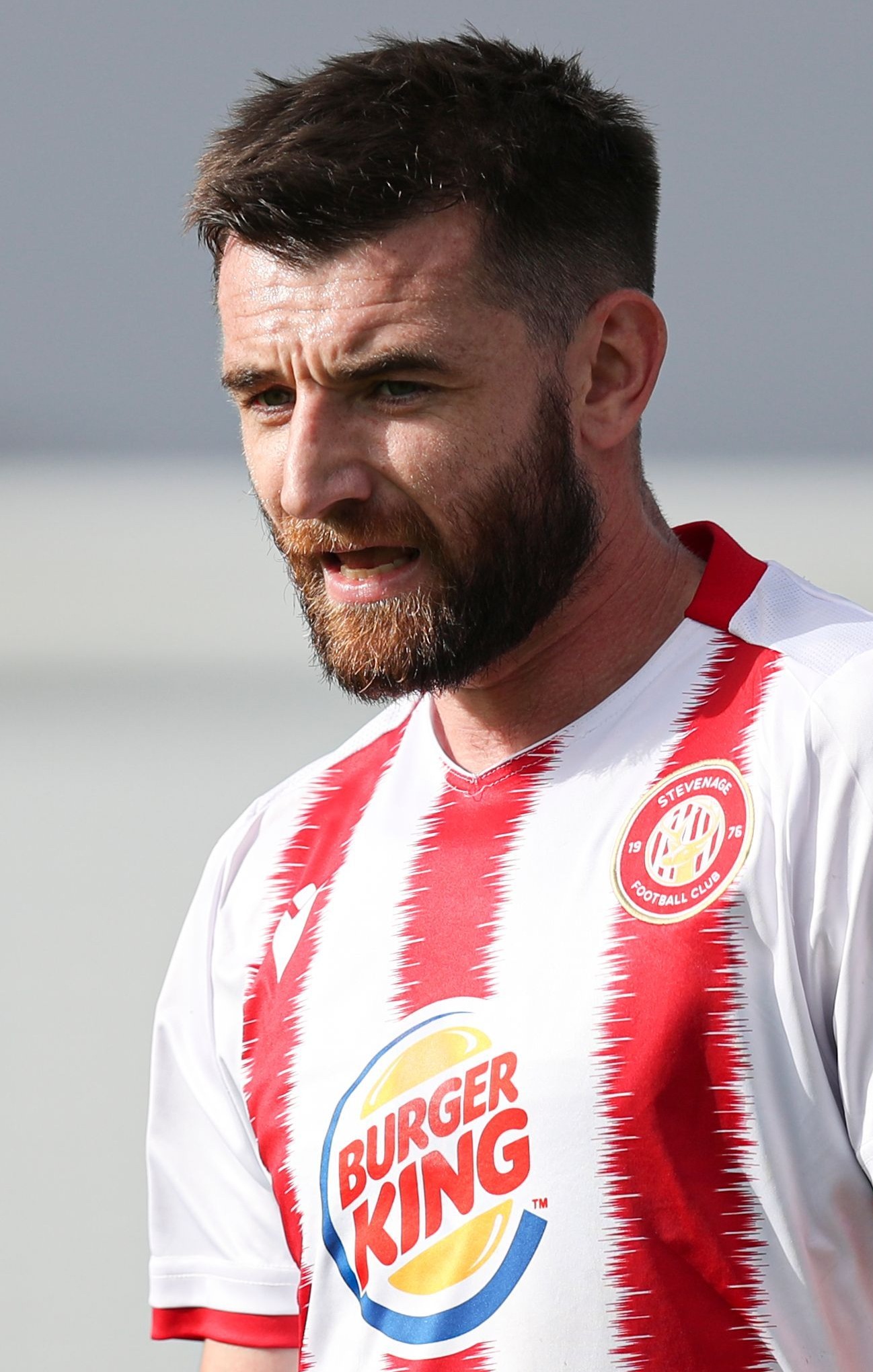 The fast-food giants cleverly tapped into the FIFA 20 world, offering free Whoppers and chips in return for gamers completing in-game challenges, while playing as the The Boro.

Now, real-life Stevenage have sold out all their club shirts, are the most played FIFA 20 team on live streaming platform Twitch, and are known around the world.

When Burger King paid Stevenage a reported £50,000 to sponsor the club, they knew exactly what they were doing.

Marcelo Pascoa, their global head of grand marketing, revealed the group were passionate "not only for the big teams, but also for the smaller ones that are poised for something big".

And how that has transpired.

They partnered with the creatives at DAVID The Agency and came up with ways of drawing attention to the Hertfordshire side, who draw around 2,700 fans to their Lamex Stadium.

A plan was hatched to use FIFA 20, where virtual Stevenage players could unlock special Burger King deals by completing challenges and uploading the video to Twitter. 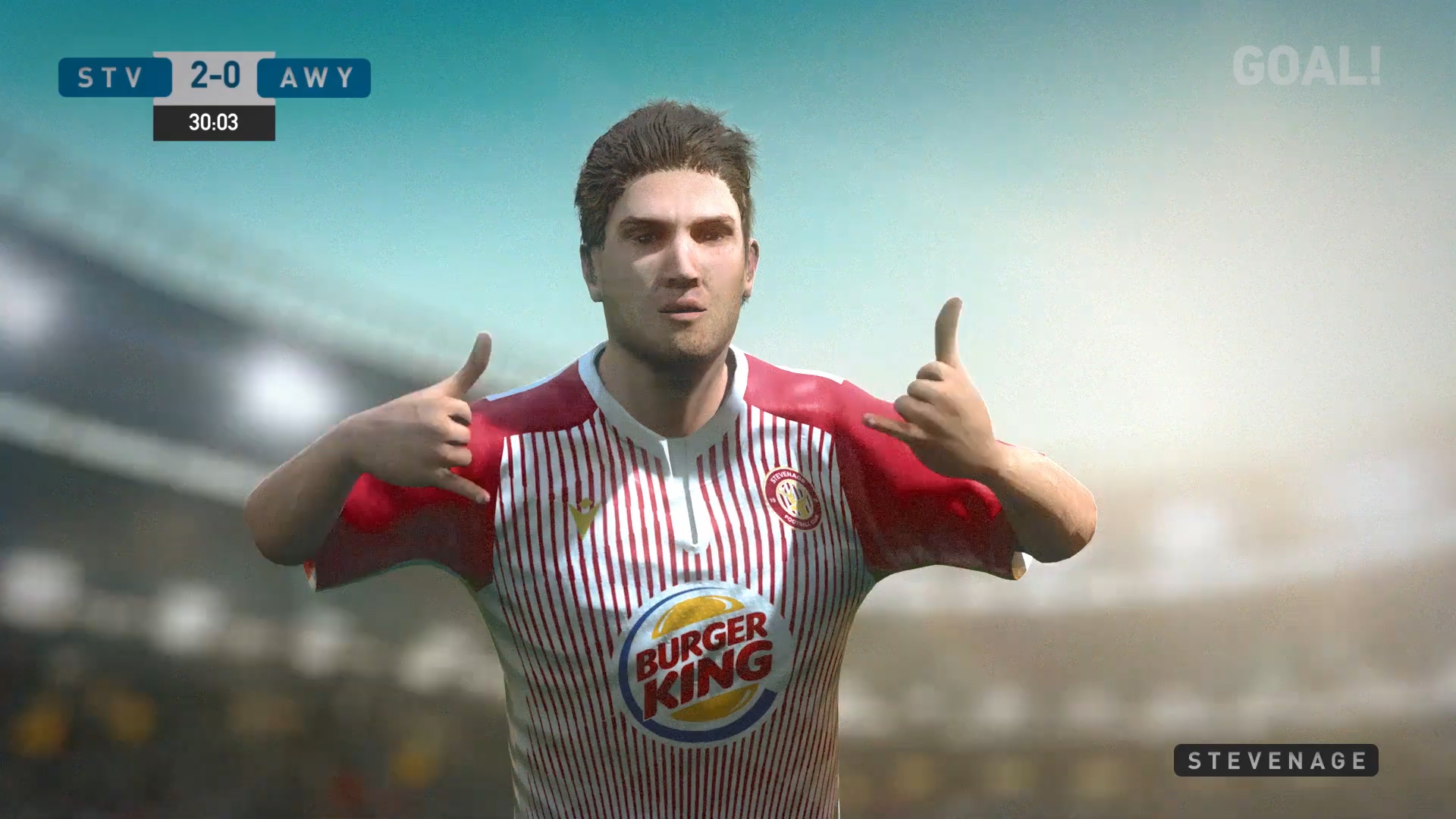 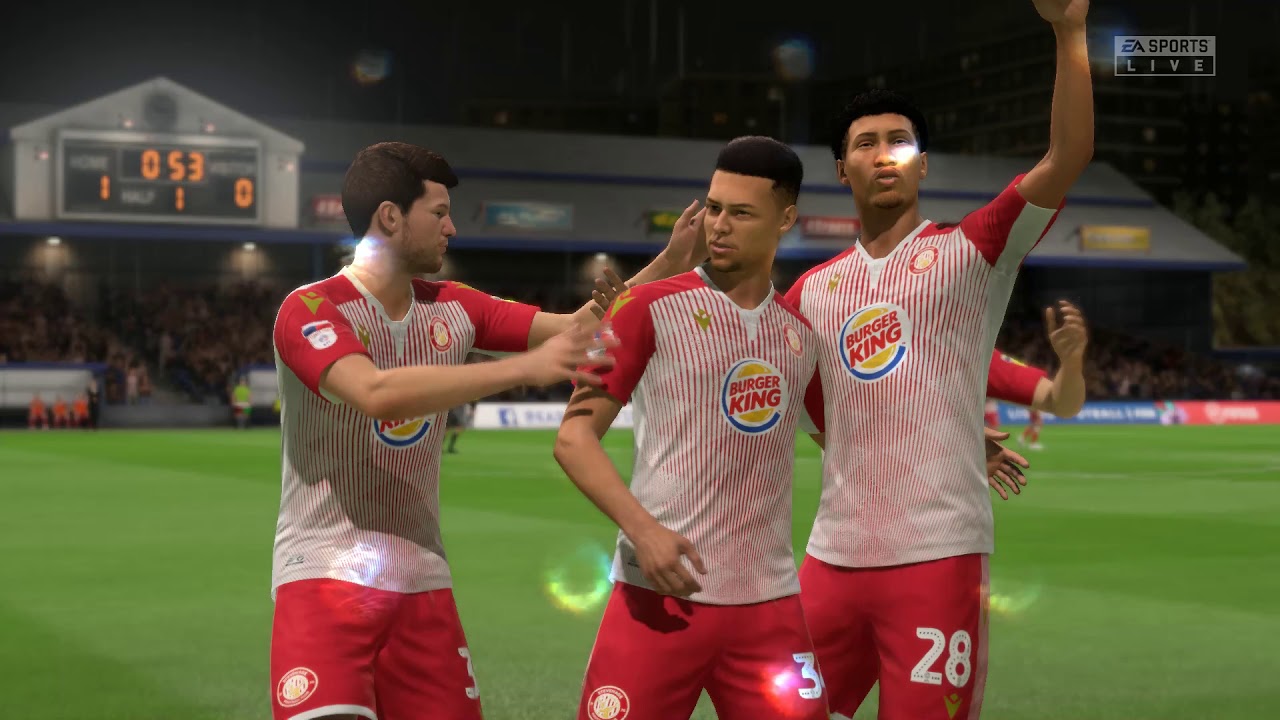 Challenges included 'A Nutmeg for Nuggets' and 'Impossible for Impossible Whopper', as the gamers (wearing official Stevenage jerseys) happily shared their clips online in return for food and free delivery.

With free grub on offer, it's no surprise the global campaign that was launched across the USA, China, Mexico, Brazil, UK, France, Germany, Russia, Sweden and Spain was a big success.

And it launched little Stevenage FC into the stratosphere.

Incredibly, over 25,000 goals were shared by gamers online, while the campaign lasted for a week last October.

They became the most used team in Career Mode and on Twitch, with players adding the likes of Lionel Messi, Cristiano Ronaldo and Mo Salah to their virtual club.

But, here's the clincher, and one which drew a windfall for Stevenage.

For the first time in the club's history, they sold out all of their shirts – priced at £42.99 a pop. 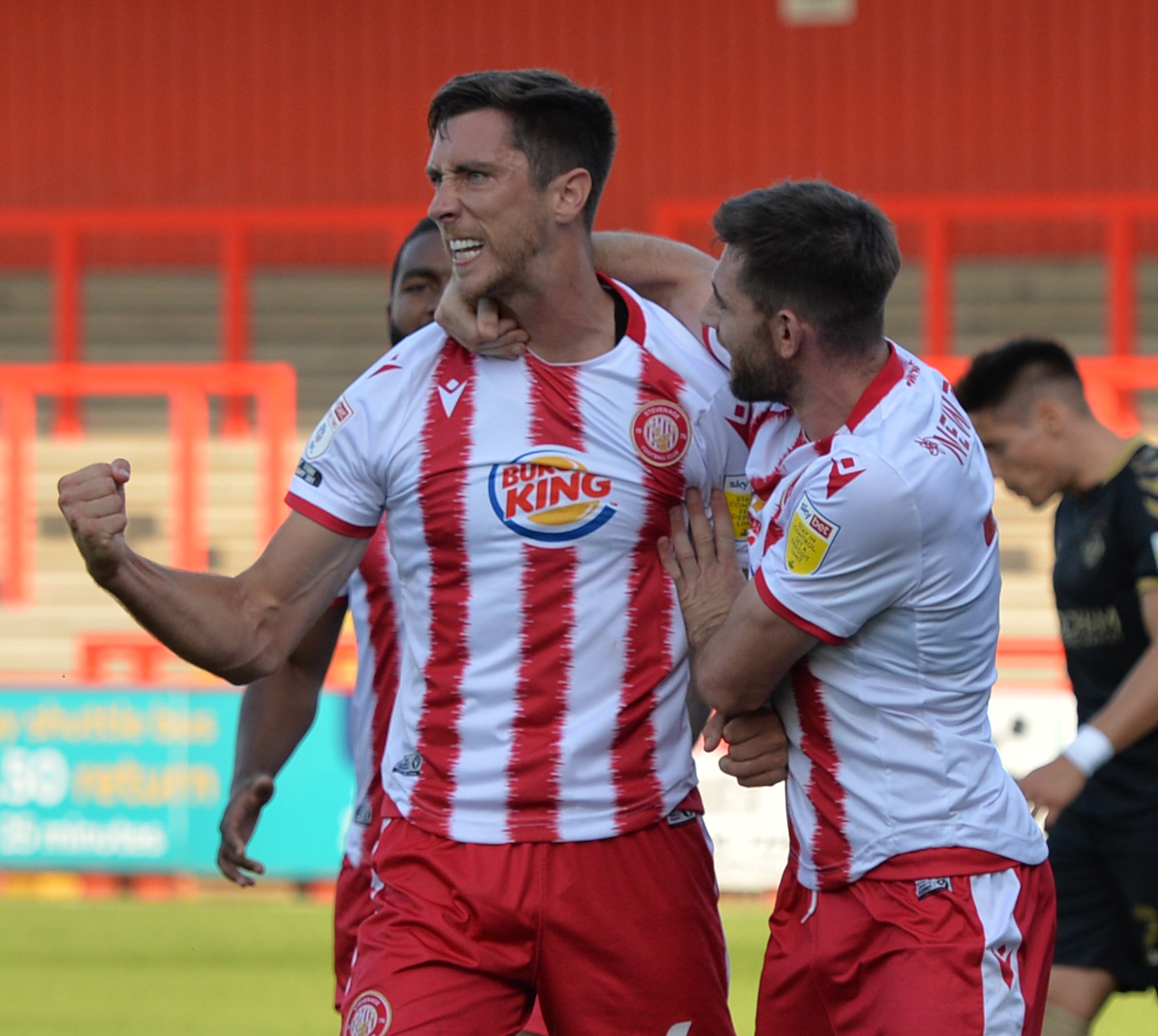 Burger King's deal with Stevenage is set to expire at the end of this season.

But, before then, you have to wonder what they have up their sleeves for this year.

If it involves free food, we're in.