CRISTIANO RONALDO would slot right into the Paris Saint-Germain line-up if the French side can complete an audacious swoop for the star.

Les Parisiens sporting director Leonardo has asserted that his side are capable of pulling off a deal for the 35-year-old. 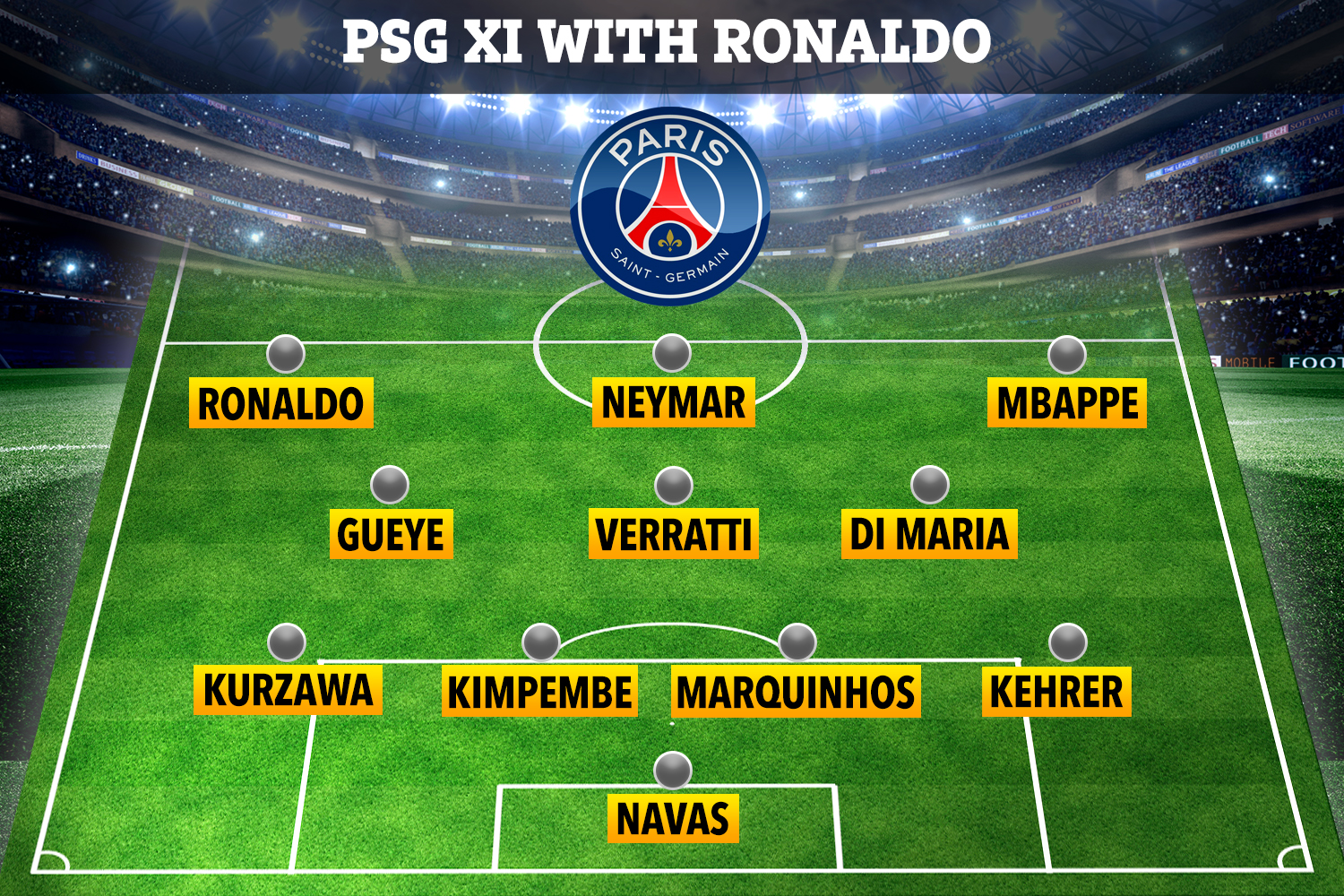 Should he arrive, the forward could play anywhere in an awesome frontline – rotating around Neymar and Kylian Mbappe.

Plenty of attacking threat would come from the midfield too with Angel Di Maria and Marco Verratti providing the ammunition.

Idrissa Gueye is also capable of bombing into the box and gobbling up Ronaldo's knockdowns.

And options off the bench would be pretty reasonable as well, including Mauro Icardi, Leandro Paredes and Rafinha.

Leonardo has claimed that PSG are set to bounce back well from the coronavirus pandemic's financial crisis.

Despite saying that his side are going without at least 20 per cent of their income during the chaos, the Brazilian is confident that his side can afford Ronaldo.

Reports suggest Juve are dealing less well with the pandemic and could hear out offers for their star striker.

If that is the case, Leonardo believes PSG could be first in line.

He told PSGTV: "Today in football we do not know what will happen. 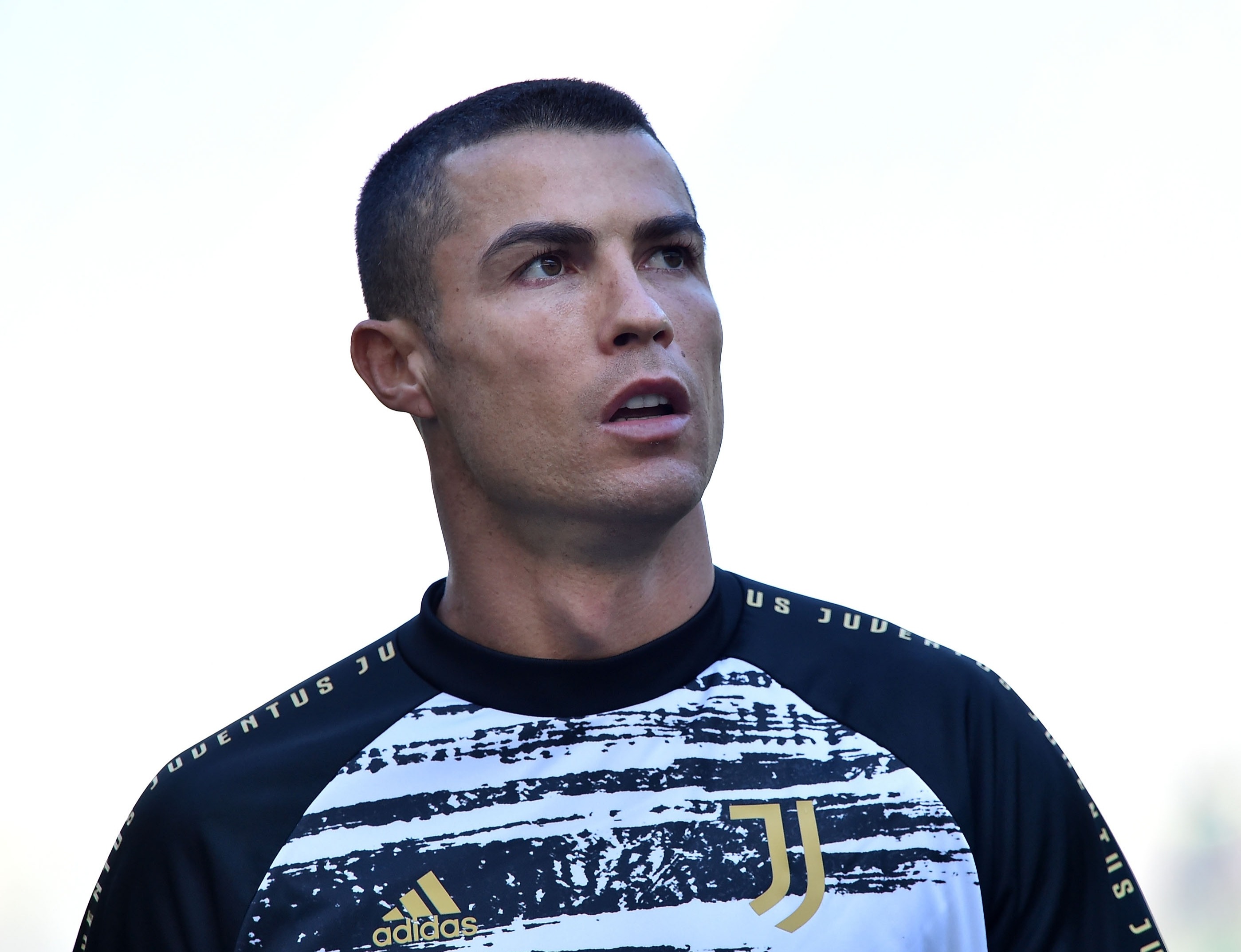 "Who can buy him? It's a closed circle.

"PSG enters this circle. Usually it is about opportunities, situations.

"The transfer window, we have to prepare for it and that's what we do. We have our priorities, our lists, but something unforeseen can happen."