CLARE Balding is a versatile TV and radio host – comfortable covering a vast range of sports and shows.

Here is a look at the life and career of the well-loved broadcaster, who will be covering the Tokyo Olympics for the BBC this summer. 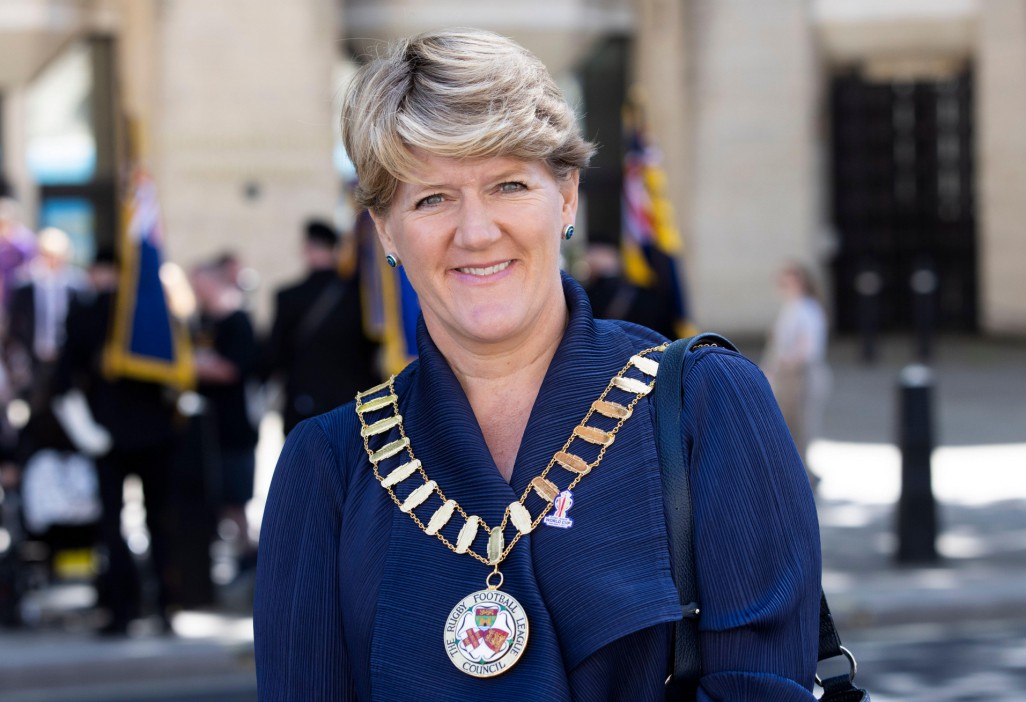 How old is Clare Balding and where is she from?

Award-winning broadcaster, journalist and author Clare Balding is 50 and currently lives in Chiswick.

Clare has strong links with racing and her family have long been involved with the horse racing world.

From 1988 until 1993, she was a leading amateur flat jockey and even won an award for her memoir covering her time growing up in a racing yard.

After studying at Cambridge University, Clare started working for the BBC as a trainee back in 1994.

She later made her television debut in June 1995 – when she introduced highlights of Royal Ascot. 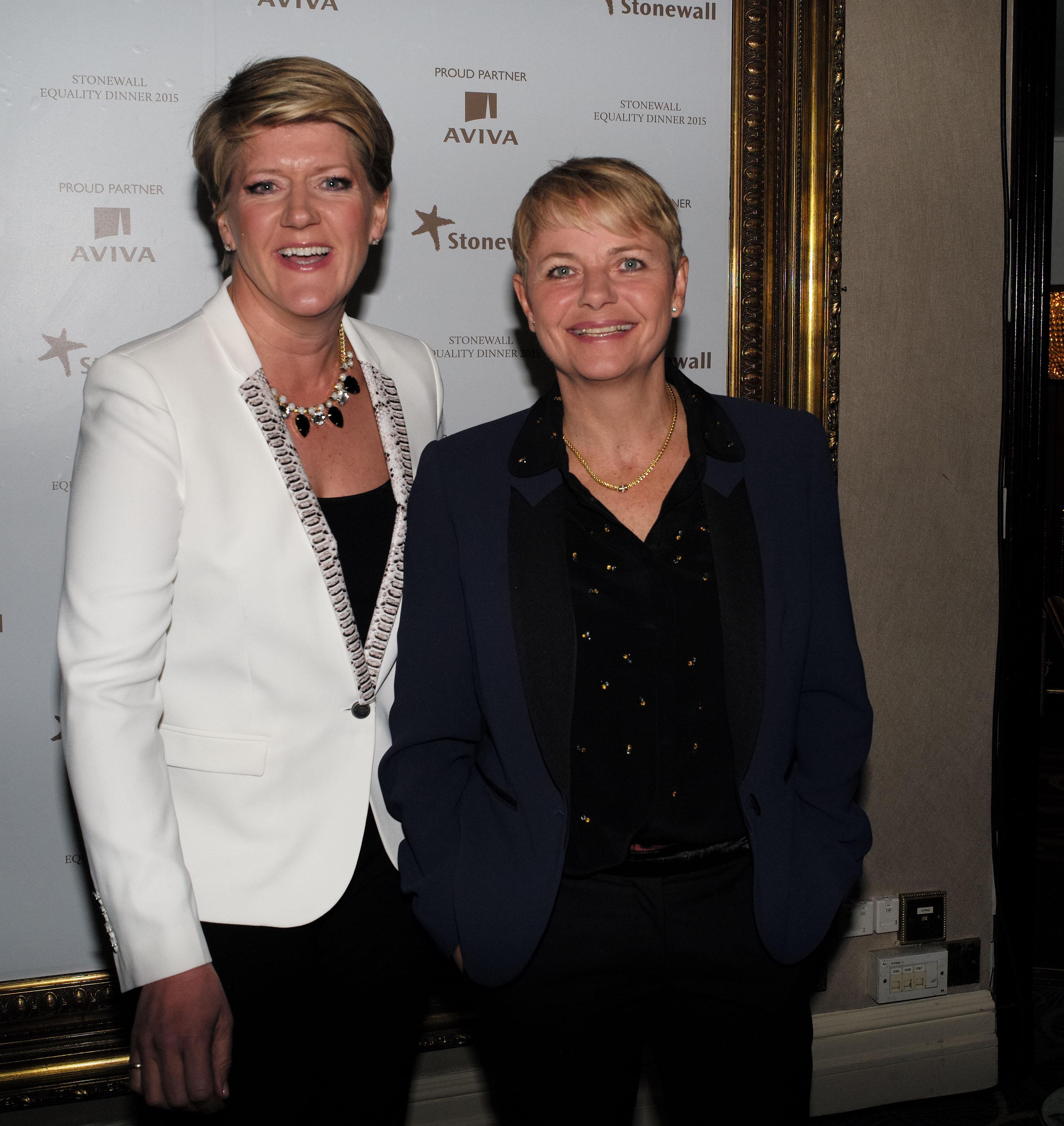 What shows does Clare Balding present?

In 2018 Clare hosted live coverage of the Royal Wedding on BBC One and fronted the BBC's European Championships.

This followed a busy start to 2018 after she presented the Winter Olympics, Winter Paralympics, the Commonwealth Games and Crufts.

She also presented her own show called The Clare Balding Show as well as appearing on The Last Leg, Who Do You THink You Are?, The One Show and Icons.

How much does Clare Balding earn?

When the BBC released the salaries of 96 of its biggest stars, Clare was named among the broadcaster's top-earning talent.

With a salary between £150,000-£199,999, she was in the same bracket as Test Match Special's Jonathan Agnew and Wimbledon commentator John McEnroe.

The list revealed the stark gender pay gap at the BBC, with the best-paid man, Chris Evans, on four times more than the top woman, Claudia Winkleman. 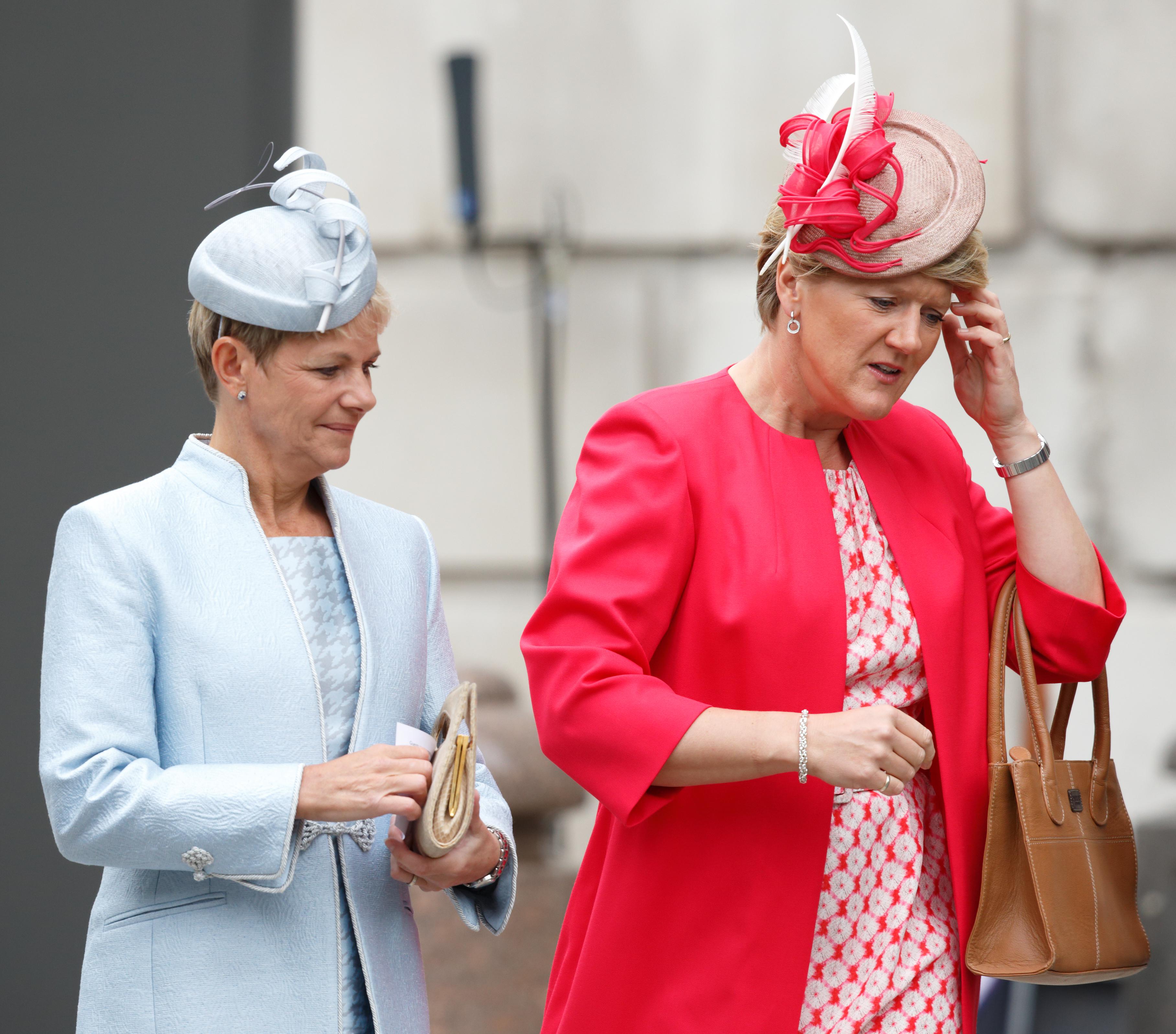 Who is Clare Balding married to?

Alice was a newsreader and continuity announcer on BBC Radio 4 for more than 20 year years.

Clare and Alice had a civil partnership ceremony in 2006, but vowed to return and get married again when gay marriage became legal in the United Kingdom.

In 2015 the were married in a private ceremony.

In 2016 , Clare presented the coverage for the Rio Olympics – where she worried fans after appearing without her wedding ring.

However, it was later revealed that she had left the ring at home due to safety concerns and that all was well between the couple.

When was Clare Balding treated for cancer?

In May 2009, Clare announced that she had been diagnosed with thyroid cancer, but was eventually given the all-clear in January 2011.

At the time, the much-loved presenter admitted that she was "hopeless" and struggled to cope with her diagnosis.

She told BBC Radio 4's Desert Island Discs: "I pretended it wasn't happening… I was terrible."

Thankfully, Clare has now made a full recovery after radioactive iodine treatment proved successful – with no signs of the cancer having spread.

Thyroid cancer is rare and affects fewer than 2,000 people every year in the UK.