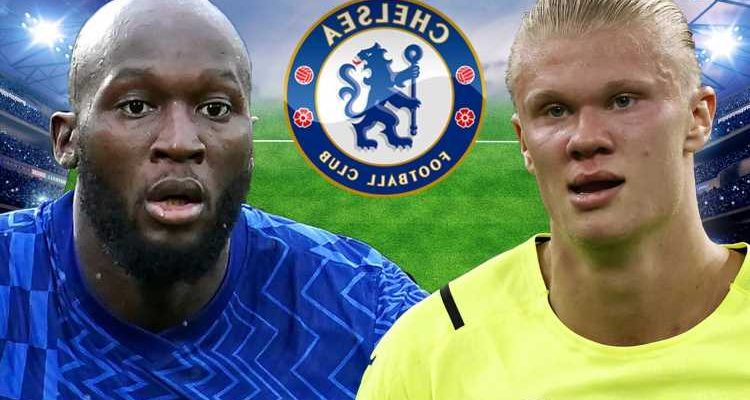 THOMAS TUCHEL has confirmed his interest in signing Erling Haaland.

And Chelsea fans could be in for an attacking treat should the Norwegian make his way to Stamford Bridge. 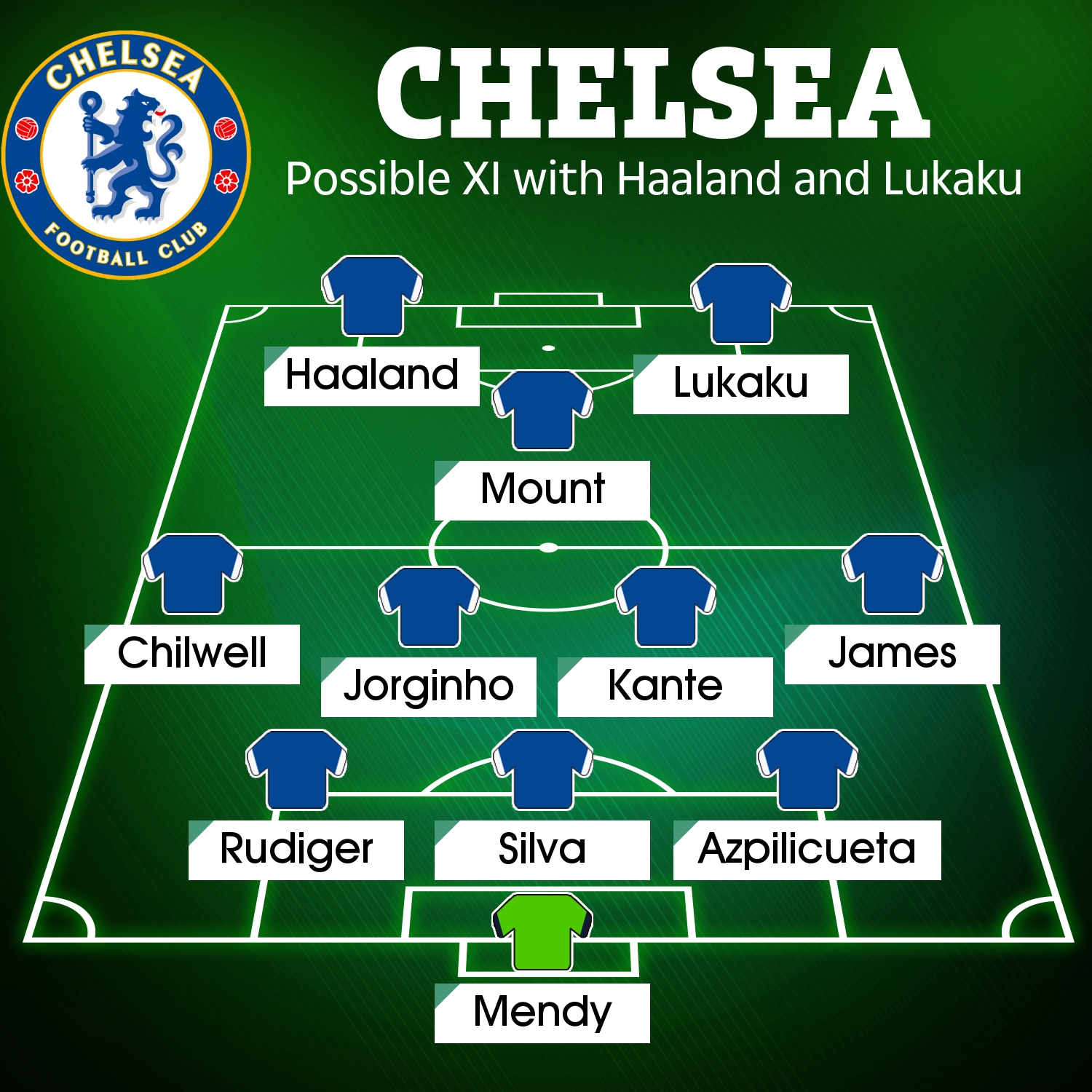 The Blues already have a superstar striker in £97.5million club-record signing Romelu Lukaku.

But Tuchel believes the pair can play together.

And that would surely see Chelsea alter their tactics to accommodate Haaland and Lukaku up front.

And Tuchel has experimented with a more cautious 3-5-2 this term.

If he wants to keep his five defenders while playing the strikers at the same time, this would become Tuchel’s go-to formation.

It would see Mason Mount take up a No10 role behind Haaland and Lukaku, with Timo Werner and Kai Havertz also available to come in.

The wing-backs, in this case Reece James and Ben Chilwell, will have to get higher though, with their crossing ability becoming even more important to attacking moves.

However, Tuchel stated this week that he could look to change formation completely in order to implement an extra forward.

The German played a 4-2-4 during his time at Paris Saint-Germain. 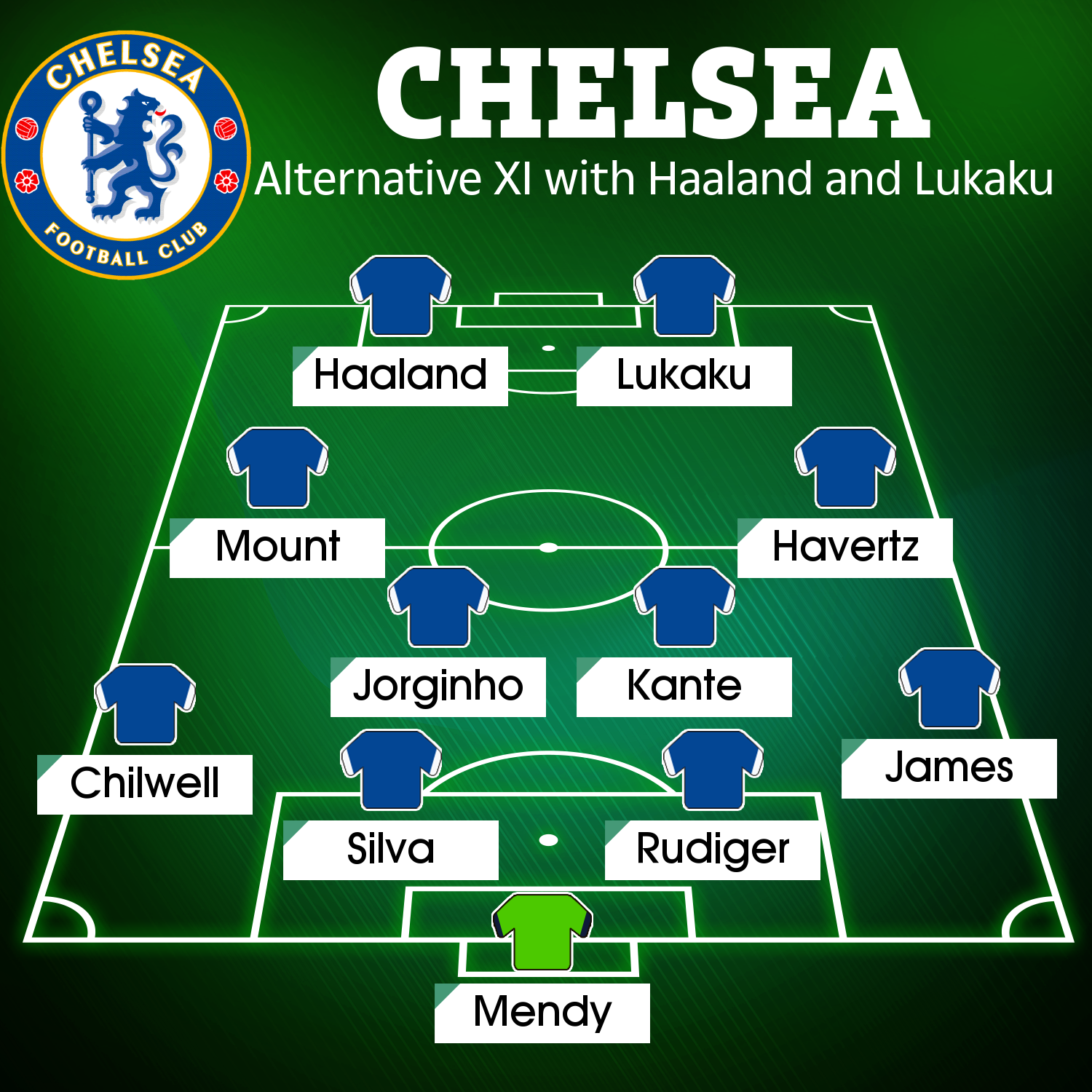 And this would likely be the way forward if Tuchel decides four defenders are enough cover for Lukaku and Haaland up front.

It means Mount can be joined by Havertz, or one of Hakim Ziyech, Christian Pulisic or Callum Hudson-Odoi, behind the strikers.

But whether Chelsea have enough balance would remain to be seen.