EDDIE HEARN claimed Saul “Canelo” Alvarez was “rattled” after he clashed with Danny Jacobs at the weigh in ahead of the middleweight unification world title fight. 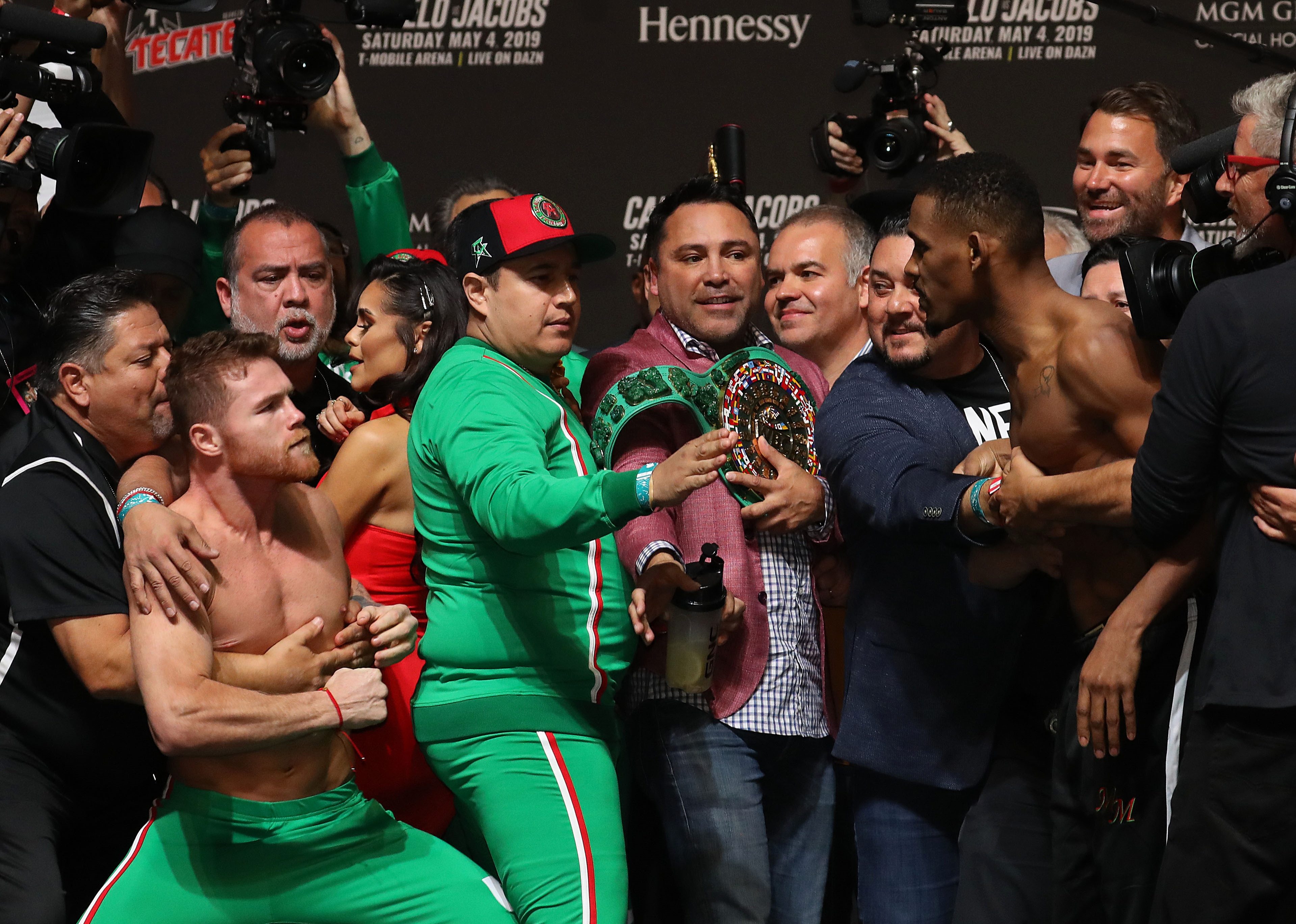 But the fight almost began early as the two world champions clashed at the weight in after Jacobs went nose-to-nose with Canelo, the Mexican superstar shoved his American foe.

“It was surprising, I think they both instigated it to be honest with you. It surprised me that Canelo even wanted to engage like that.

“You saw that a little bit in the Golovkin 2 fight, but this seemed a little bit more like a fiery Canelo Alvarez.

“Again, whether that ups his performance or makes him nervous, I don't know. But it’s a nice little edge to a very important fight tomorrow night.”

Canelo, however, refuted any claims he is psychologically affected – instead suggesting he saw “fear” in Jacobs.

He said: “I see fear, and that was fear what he did there.

“For me, and for my team and my people, it’s very important. We’re going to win tomorrow. I hope he tries [to win] but he won’t be able to.” 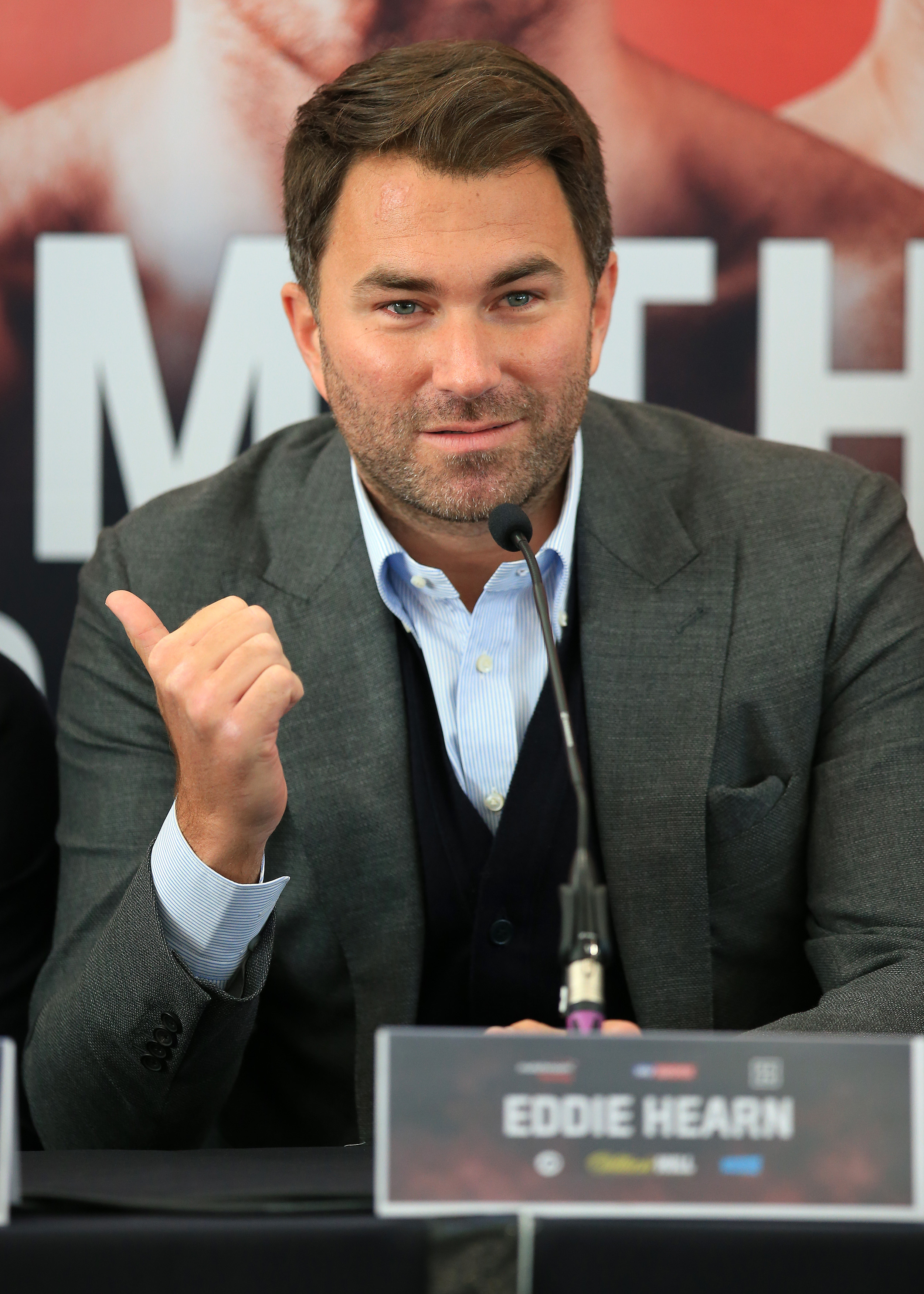