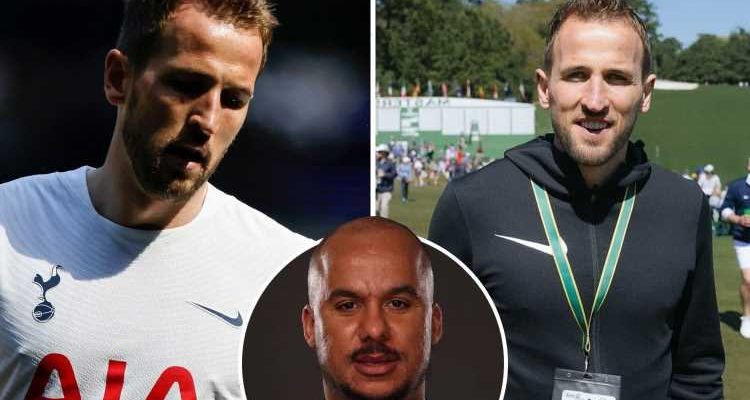 HARRY KANE "played like he was jet lagged" during Tottenham's surprise defeat at home to Brighton on Saturday, according to Gabriel Agbonlahor.

The England captain, 28, made the 8,000-mile round-trip to Augusta to watch the final day of the Masters last week following Spurs' 4-0 demolition of Aston Villa. 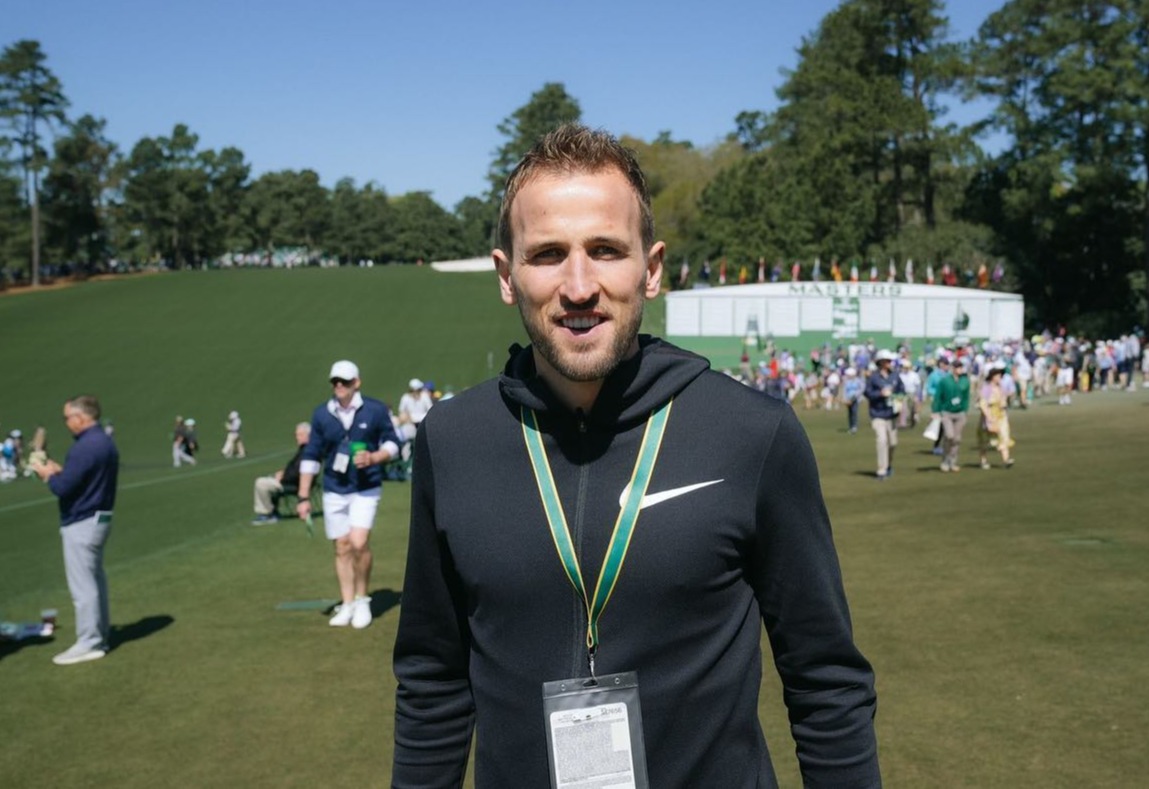 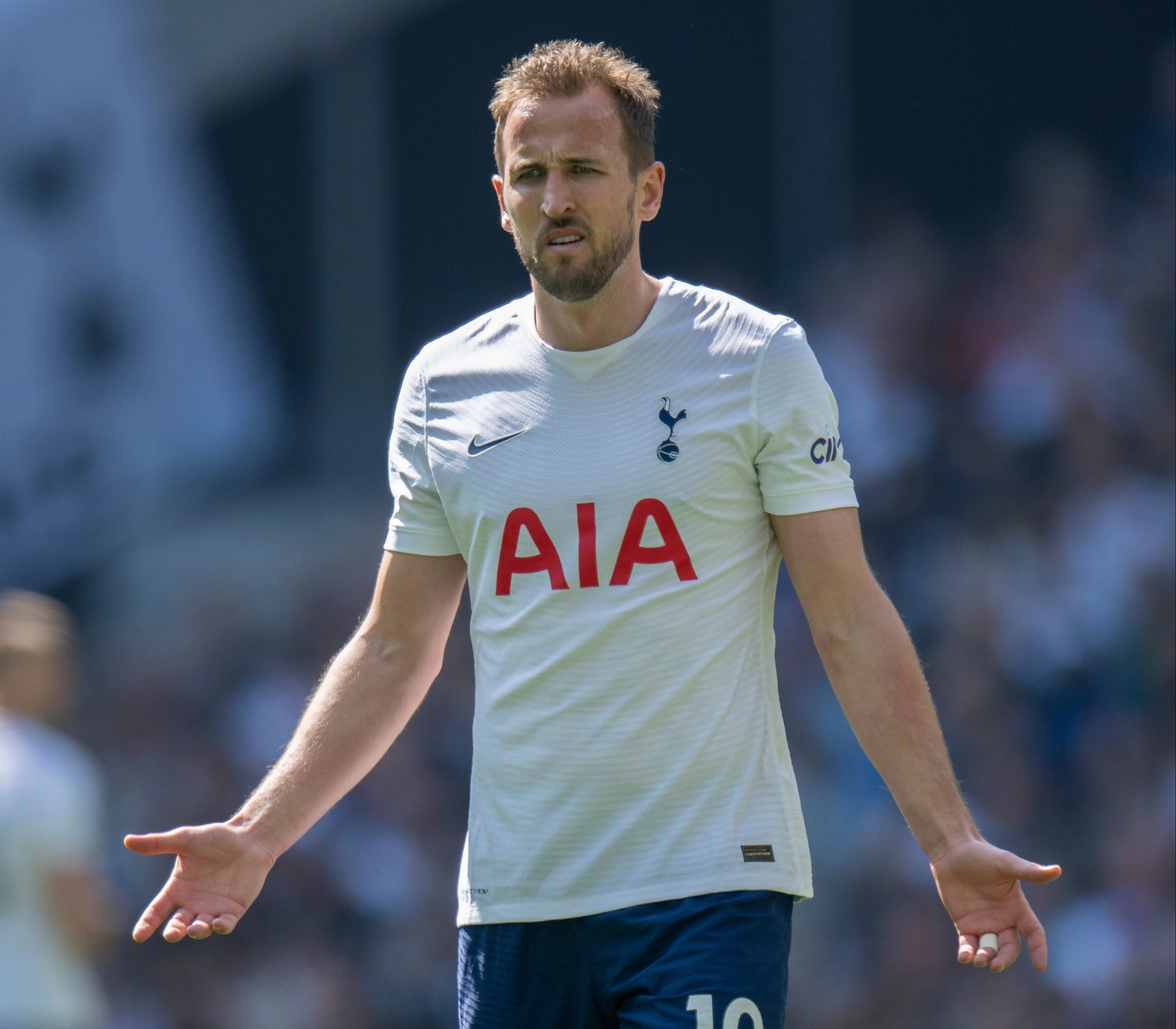 With Spurs in pole position for the final Champions League spot after a superb run of wins, Antonio Conte's side put in a lethargic display as they opened the door to Arsenal and Manchester United.

Leandro Trossard scored a 90th-minute winner for Brighton in North London as Tottenham failed to register a shot on target.

And after Kane put in an anonymous display during the defeat, Agbonlahor has questioned whether the striker made the right decision in jetting off to the USA. 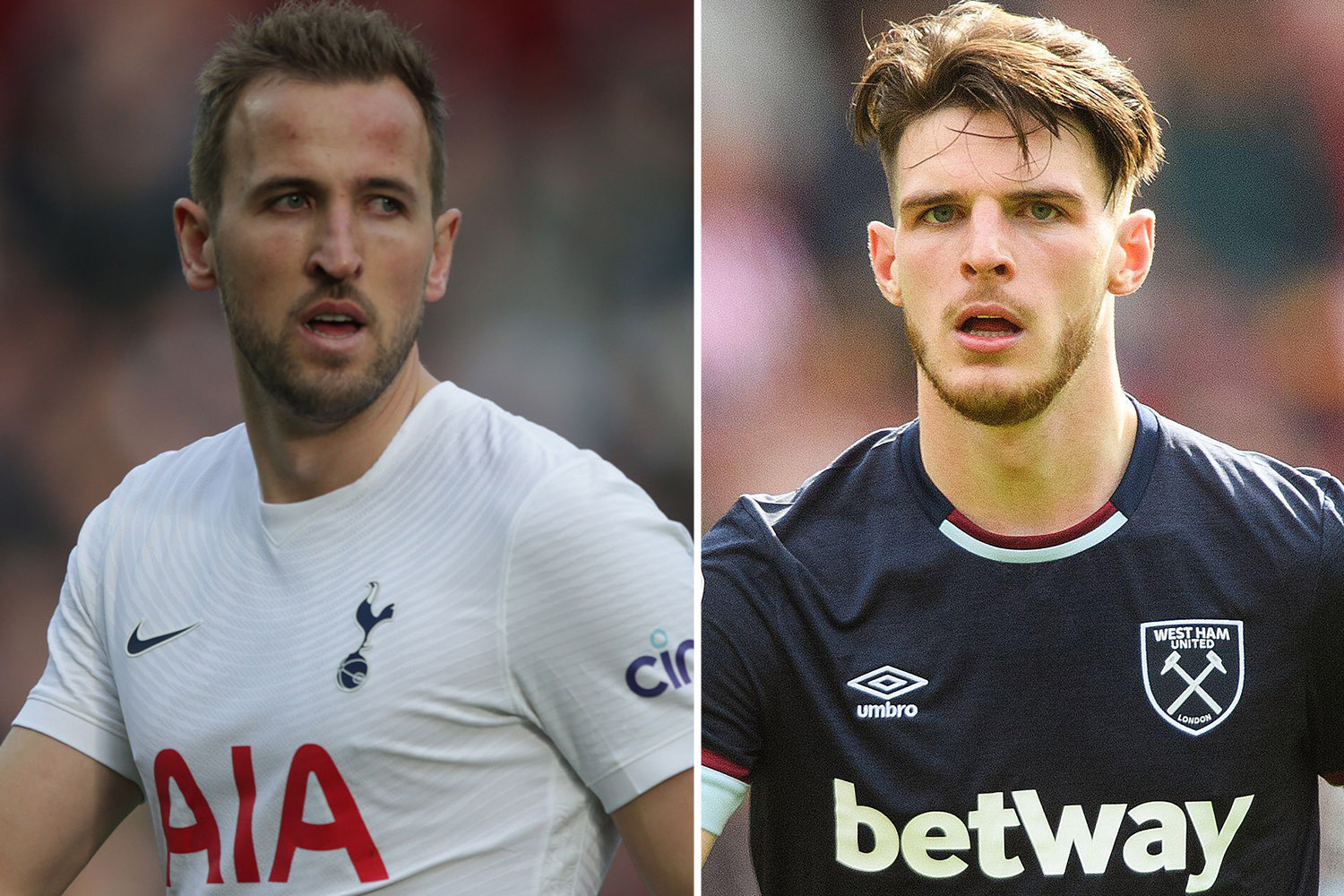 "But if you're flying out from the Aston Villa game to the Masters, doing that travelling and coming back and then putting in a performance like today…

"Questions have got to be asked of Harry Kane.

"Was that the right thing for him to go and do?

"Because today they were toothless going forward Spurs, no shots on target.

"100 per cent he would have had approval [to go], but the way he played today was like he was jetlagged.

"It wasn't the Harry Kane we're used to seeing."

Agbonlahor continued by taking a swipe at Tottenham for allowing their top-four rivals to stay alive in the race for that all-important Champions League place.

The ex-Aston Villa forward said: "Every time they seem to get a bit of an edge against Arsenal and Manchester United they throw it away.

"Every time they seem to get a lead in the race for top four they keep letting Man Utd back into it. Especially Arsenal as well.

"So as much as we keep looking at fixtures and what the results are gonna be, these teams can lose any game any week."