HARRY KANE went "mental" at his Tottenham team-mates in a half-time dressing room rant that inspired the miracle comeback against Ajax.

England hero Kane has not played since April 9 due to an ankle injury and was watching from the sidelines in Amsterdam last night. 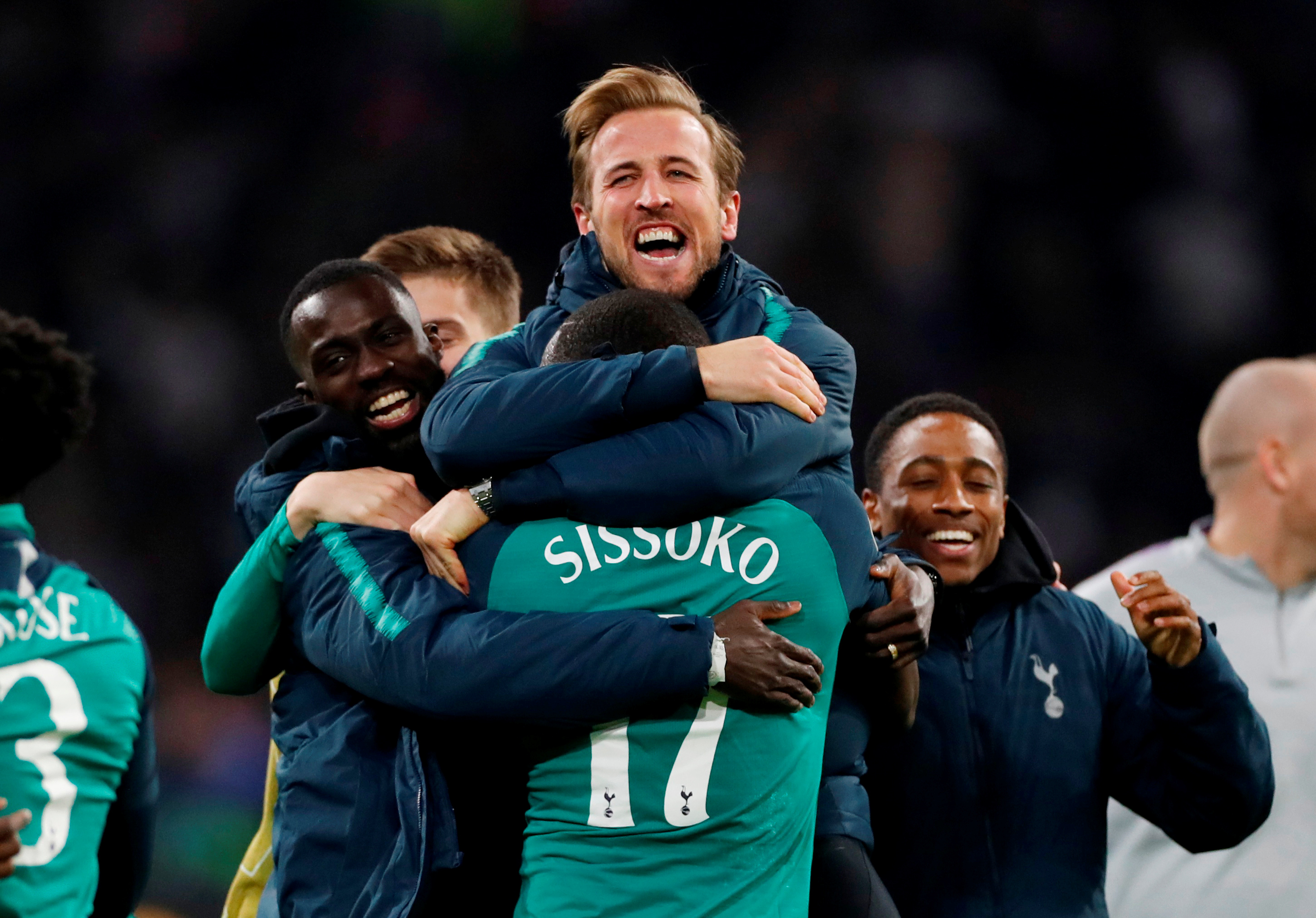 He hopes to be fit for the Champions League final against Liverpool in Madrid on June 1.

But Kieran Trippier has revealed how Kane's influence is being felt even though he's not on the pitch.

The Spurs full-back said: "I don't know the timescale with his injury but obviously we're all hoping he can be back because of his presence.

"Even here, at half-time, he's coming in, going mental at us because we can do better, which we all knew.

"But this is what we need, the leadership that he has, the way he came in at half-time.

"He wasn't happy and we all knew that.

"He just gives us that extra lift because his presence is massive for us."

Spurs came from 3-0 down to win on away goals thanks to Lucas Moura's incredible hat-trick – and went wild in the dressing room after.

And the outrageous scenes even forced Kane to temporarily forget he was injured as he sprinted on to the pitch to celebrate with his team-mates.

One fan said Kane – whose fiancee Kate is on her hen do at the moment – was sprinting round "like a race horse".

While another predicted he would "do a John Terry" if Spurs win the Champions League by celebrating in his kit even if he doesn't play.