JAMIE CARRAGHER has warned Harry Kane not to tarnish his reputation by forcing a transfer away from Tottenham.

Kane has made it clear that he wants to leave Spurs this summer by allegedly missing two days of training with the club he's been with since 2009. 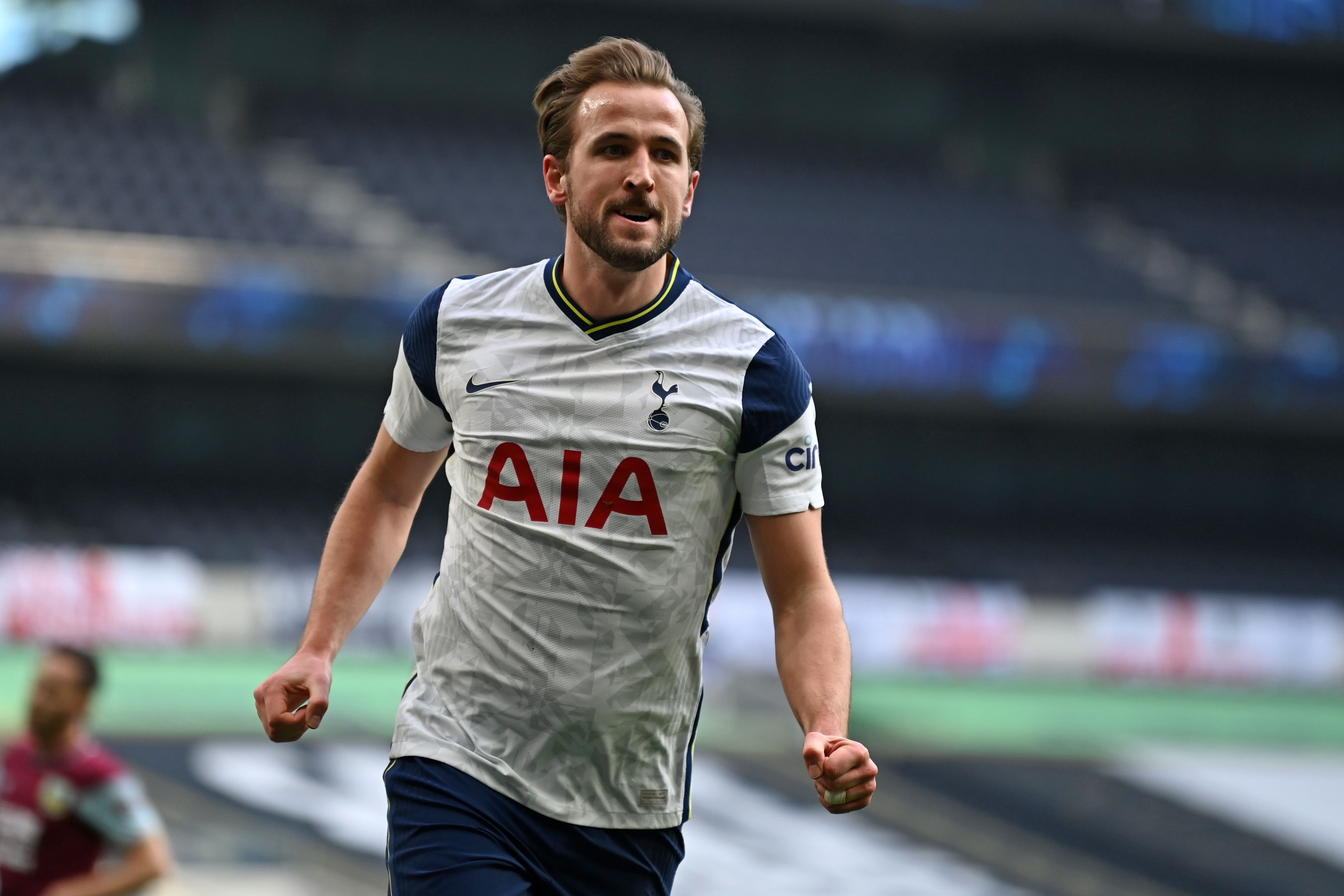 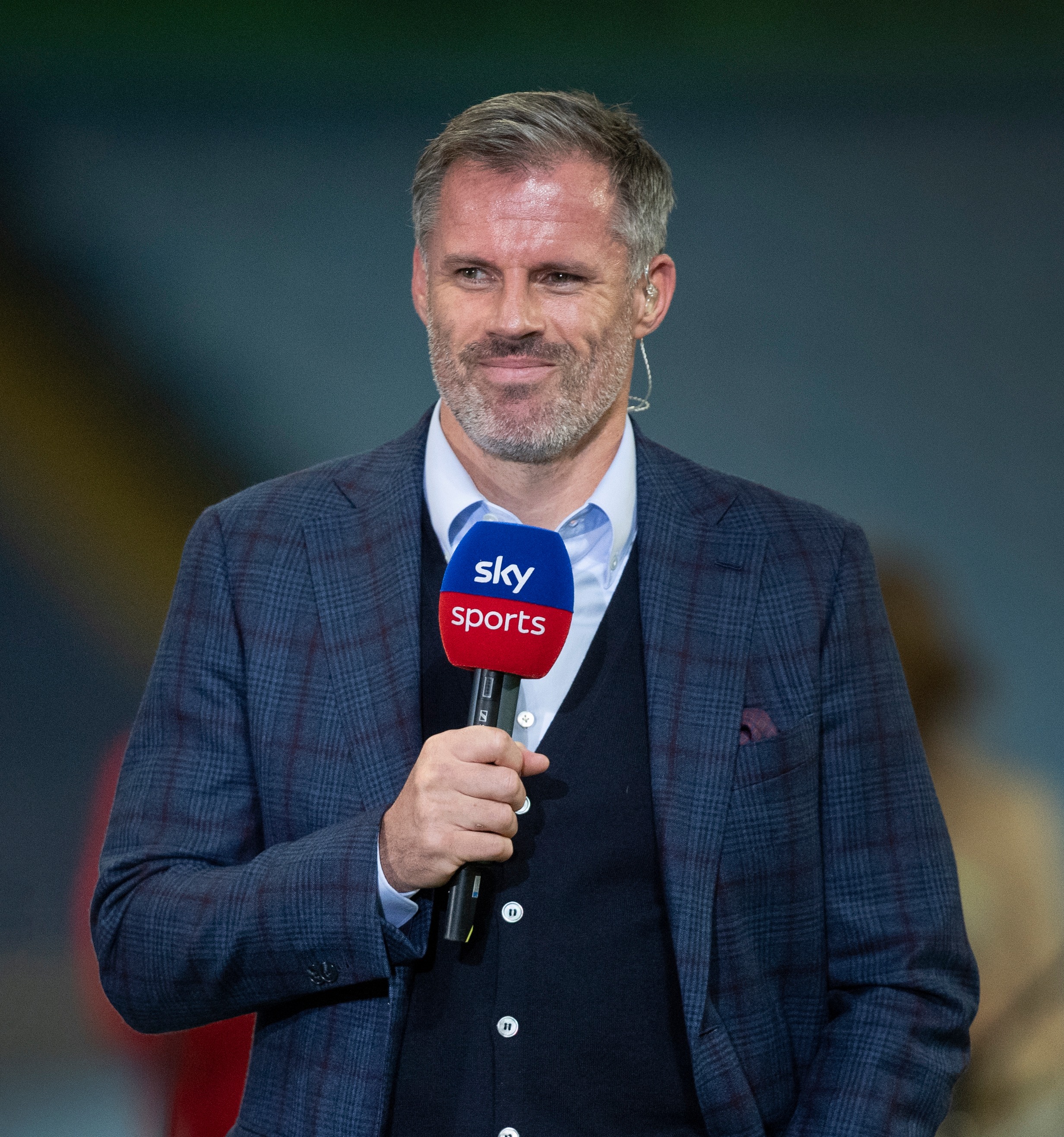 To top it off, the striker also disobeyed Spurs' orders and extended his Carribean holiday in the Bahamas, meaning he'll now have to self-isolate for ten days.

His actions have infuriated Spurs chief Daniel Levy who is said to of fined Kane for his behaviour.

The club and player's bitter fall-out looks set to lead to an ugly break-up and could ruin the special bond he's built with the White Hart Lane faithful over the years.

And Carragher believes no amount of trophies or accolades is worth Kane damaging his name in the long run.

He wrote in The Telegraph: "I have no problem with him wanting to go to City.

"But it’s the way he’s going about trying to get that transfer by not turning up to training that is worrying."

The ex-Liverpool defender witnessed a similar saga unfold with former team-mate Steven Gerrard who nearly joined Chelsea in 2005 for £37.5m.

And he claims he told the now Rangers boss the same thing back then, don't ruin your rep.

Reflecting on his chat with Gerrard, Carragher said: "My message to Harry would the same as it was to Stevie: don’t ruin your reputation for this.

"Always think about your name and standing in the game. For me, that is as important as any trophy Harry could win."

Kane will have to remain at White Hart Lane for another three years if the North Londoners refuse to let him leave this summer due to a six-year contract he signed in 2018.

This has led to claims that the England ace has no choice but to demand Levy releases him.

But Carragher doesn't sympathise with Kane and reckons he should be upset with his advisors for negotiating such a long deal with no get-out clause.

He added: "I still don’t understand this talk of Kane being backed into a corner.

"It’s the fault of him and his advisors for signing a contract that long without a buyout clause, which was absolutely ridiculous.

"It’s the fault of him and his advisors for signing a contract that long without a buyout clause, which was absolutely ridiculous."

Instead, Carragher backed Levy who has been accused of playing hardball by demanding £160million for the talisman.

But Carragher reckons based on today's market, the Spurs chief has every right to stand by the hefty fee.

He used the example of Manchester City's £100m bid for Aston Villa ace Jack Grealish, which he feels justifies Kane's price tag as he's a much better player.

Carragher continued: "If City are offering £100m for Jack Grealish then Harry Kane is £150m.

"I love Grealish but how can you compare him to Kane? Kane is one of the best two or three players in the league.

"So the Grealish price plays into Levy’s hands."

Kane could join his Three Lions team-mate Grealish at City if they manage to complete both signings.

SunSport exclusively revealed last month that City were willing to pay £160m for the Spurs attacker.

Kane is set to receive a whopping £400,000 a-week at the Eithad if the transfer goes through.