The Spurs striker became the first player to score two successive Wembley hat-tricks for the Three Lions as they mauled Montenegro. 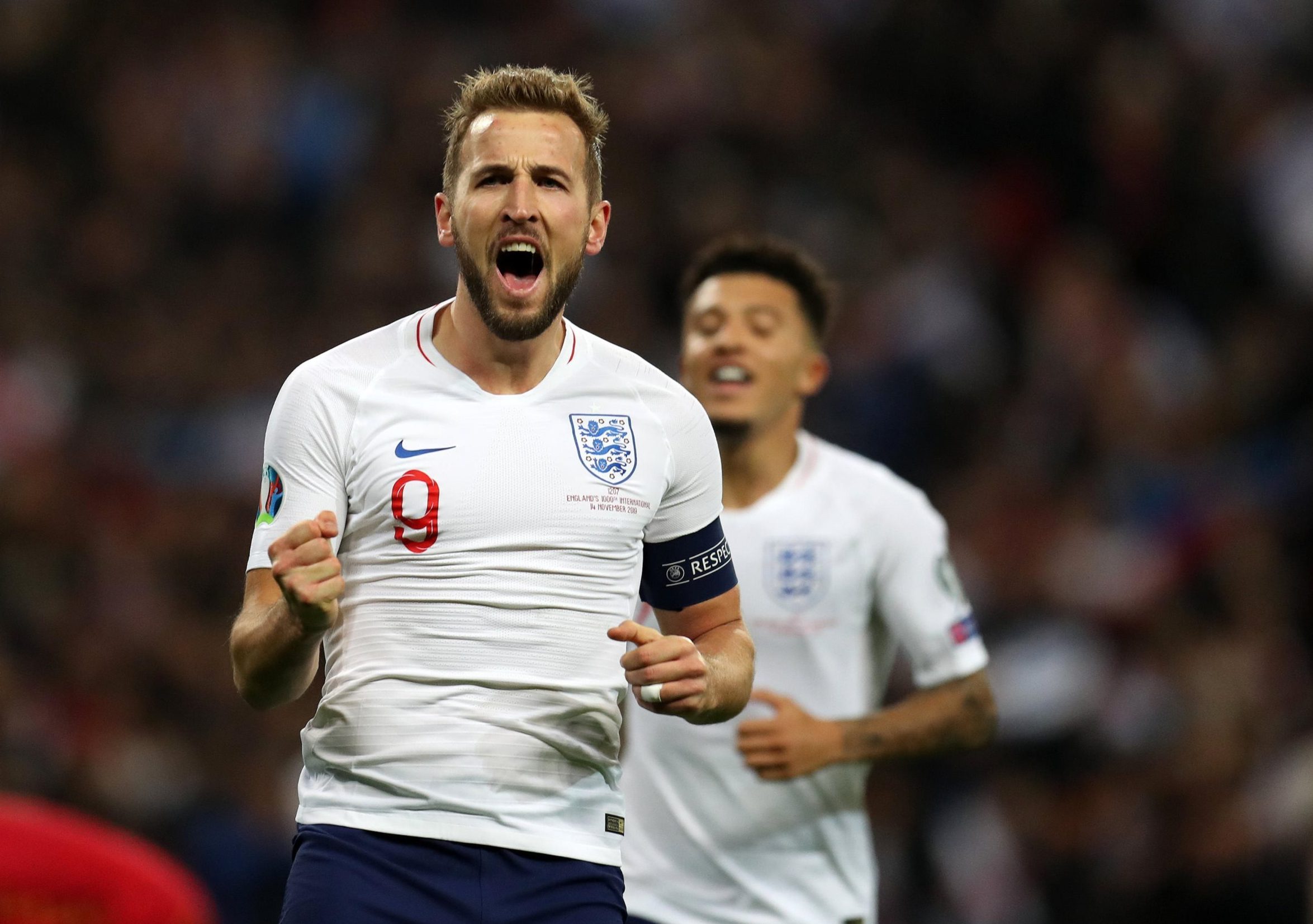 It confirmed Gareth Southgate’s men as group winners with a game to spare — and means they will play all three group games next June under the Arch.

Kane is now the nation’s highest-scoring captain and sixth in England’s all-time scoring list with 31 goals in just 44 appearances.

“We have done what was expected of us and won the group.

“It’s been a really good campaign, we should be proud — but we have a lot of work to do now.

“We will enjoy tonight but will have one eye on Sunday’s game against Kosovo. We want to end well and want to win.”

On his 31-goal haul, he added: “A few of the boys were asking me when I came off. 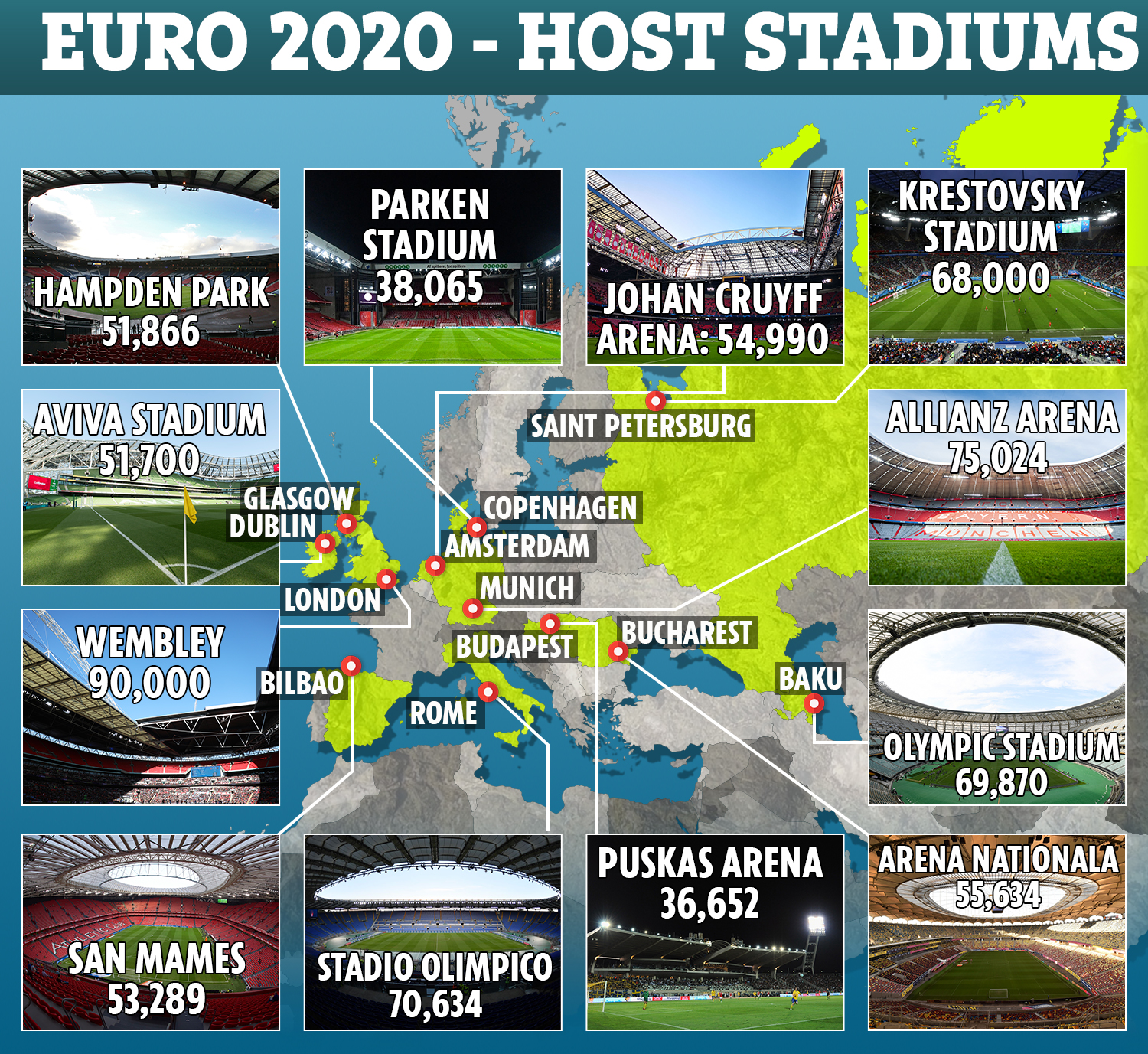 “It’s a nice milestone to hit but hopefully there are a few more to come.”

Boss Southgate added: “We know this is a group we should win comfortably but you can see others who struggle to score goals like we have.

“In the past we’ve struggled against those lower-ranked sides defending in numbers. But we have players to open them up and a style of play that allows that.”

Raheem Sterling — banned last night for his canteen bust-up with Joe Gomez — was one of a host of England stars with 50 or more caps who were presented with commemorative silver plates before the game.

Why are there no Premier League games on this weekend and when does it return?

Life with Ronaldo is just like any other family’s, says Georgina Rodriguez

Captain Kane said: “We made a group decision on Razza and he has apologised. Things happen and we move on — and that’s the way to show it.

It was England’s youngest starting XI — 23y 255d — for 60 years and strikes from Alex Oxlade-Chamberlain, Marcus Rashford, Tammy Abraham and an own goal completed the rout.