ARSENAL star Granit Xhaka will sign a new four-year deal at the club, according to reports.

Rumours suggested the Swiss midfielder would leave the Emirates this summer but he's now on the verge of extending his stay. 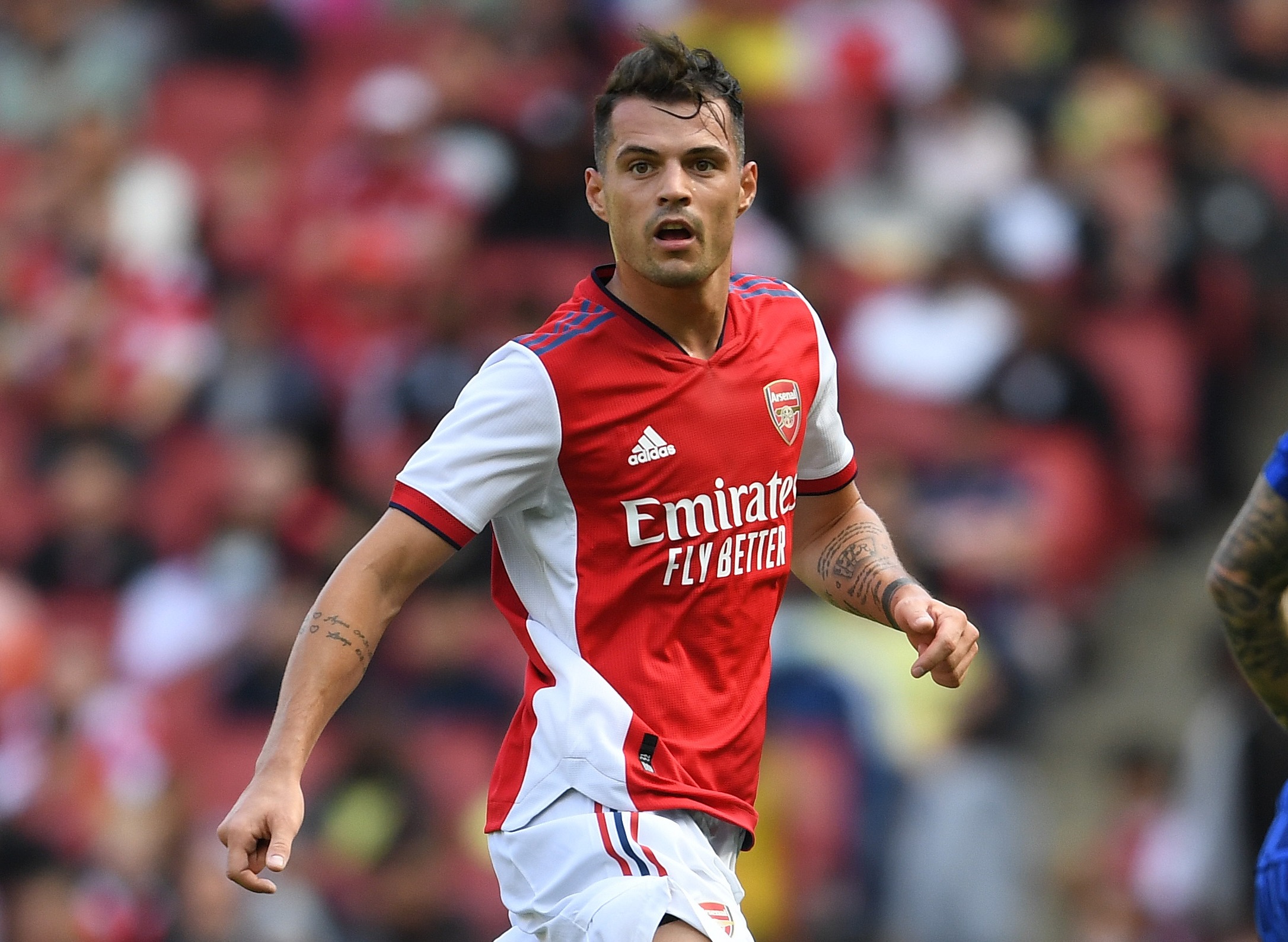 According to transfer expert Fabrizio Romano, Xhaka will sign a new contract at Arsenal until 2025.

The news comes just a day after reports claimed the Gunners were offering the 28-year-old a fresh deal.

Xhaka's existing contract is set to expire in two years' time and he currently earns a reported £100,000-a-week.

The Gunners are said to have weighed up the cost of replacing the player against the on and off-field qualities he brings to the team.

Xhaka hasn't always shown his best at the Emirates, featuring 220 times in all competitions, but impressed for Switzerland at Euro 2020 this summer.

Manager Mikel Arteta confirmed Xhaka would be part of his squad for the new term after their pre-season defeat to Chelsea on Sunday.

The Spanish coach said: "Granit is going to stay with us. He is a key member of our squad and a player that we rate and value so much.

"He only trained for two days but still wanted to play in this game and I think that is a very clear commitment from him that he wants to be here."

The player is also thought to have been keen on the move, dropping a huge hint about his future during the Euros.

Xhaka told the press: "Arsenal know what I want to do… it is very beautiful here [in Rome]."

Roma are believed to have agreed personal terms with the ex-Basel star but failed to match Arsenal's valuation, bidding around £15million.

The Gunners signed Xhaka from Borussia Monchengladbach for a reported £35m in May 2016 and they weren't willing to take such a loss.