JACK Welsby provided the ultimate ending to a season that somehow pulled through the Covid-19 crisis – and believes rugby league will get even better because of it.

The St Helens starlet wrote his name into history with the insane Grand Final conclusion that was straight out of a Hollywood film script. 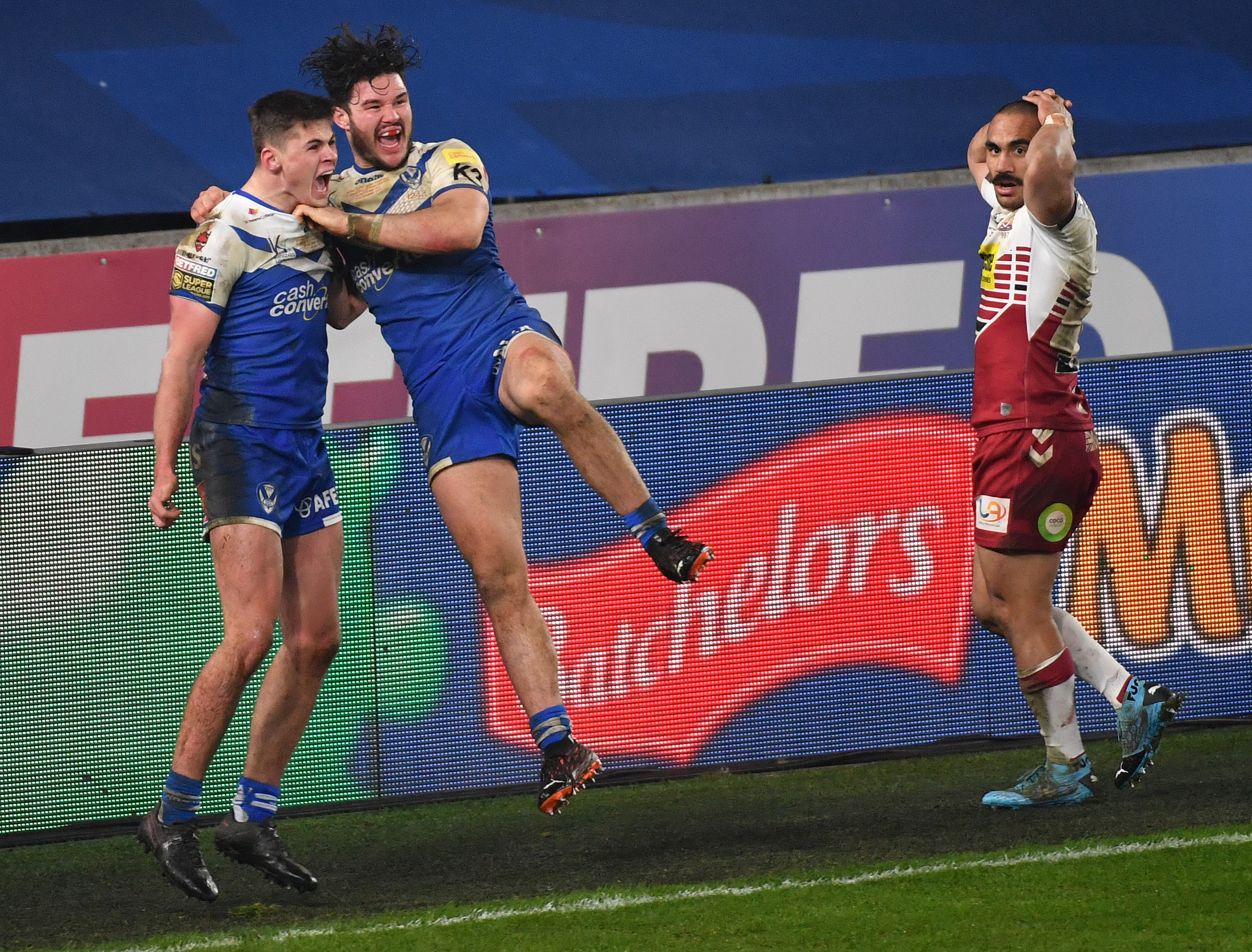 Tommy Makinson’s drop goal attempt as the hooter sounded with the scores 4-4 bounced off a post – extra-time, right? Wrong!

For Wigan full-back Bevan French watched the ball bounce off the turf and back over the line, allowing a charging Welsby to nip in and touch it down.

The scenes and reaction from fans and sports personalities around the country could be summed up in three words – what the f***?

But the man responsible believes that will only take the clubs’ rivalry and Super League to a whole new level, with an impressive band of youngsters leading the charge.

Welsby said: “It was set up nice nicely with James Graham and Sean O’Loughlin retiring on the biggest stage, two legends of the game. 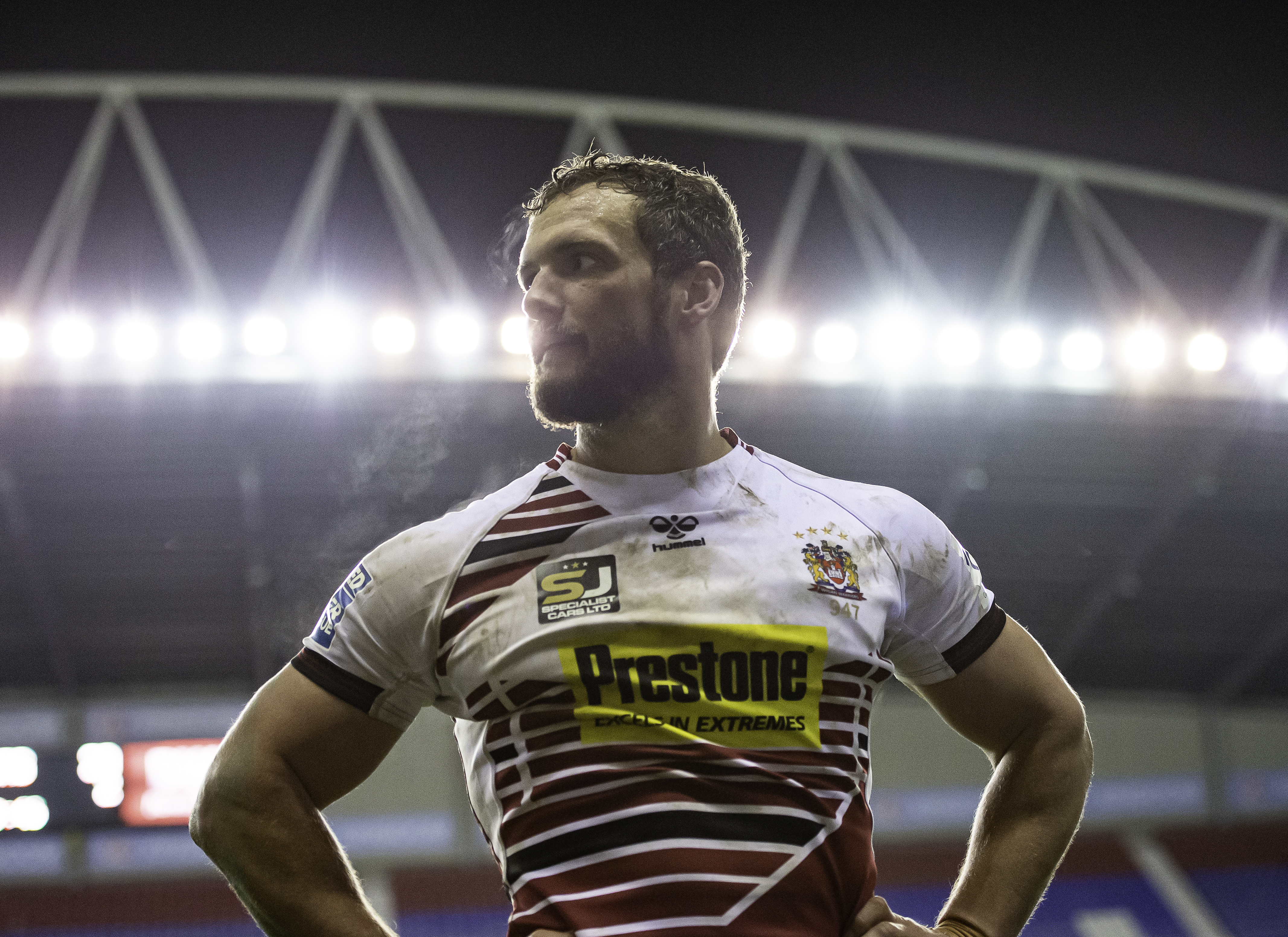 “Now we've seen some brilliant signings from both clubs. We've signed three NRL players – Joel Thompson, Agnatius Paasi and Sione Mata’utia – and Wigan have gone and signed John Bateman back, it's set up to be massive.

"And you've got the academy lads coming through, that's what both clubs have built their success off.

“James Bentley is ridiculous, every single week since lockdown. he's taking that role and changing it, how many second-rows would make 69 tackles like that in any game?

“And it's the same on the Wigan side, you see when Morgan Smithies gets to play those minutes that he makes 70 tackles and you've Ollie Partington coming through too. There are going to be a lot of battles over the years.”

Super League’s 2020 – and rugby league’s over here – was dominated by one matter that forced players off the field for five months, saw the Ashes series between England and Australia cancelled, saw fans not attend a match since March and saw its restart plagued by Covid-19 postponements and cancellations. 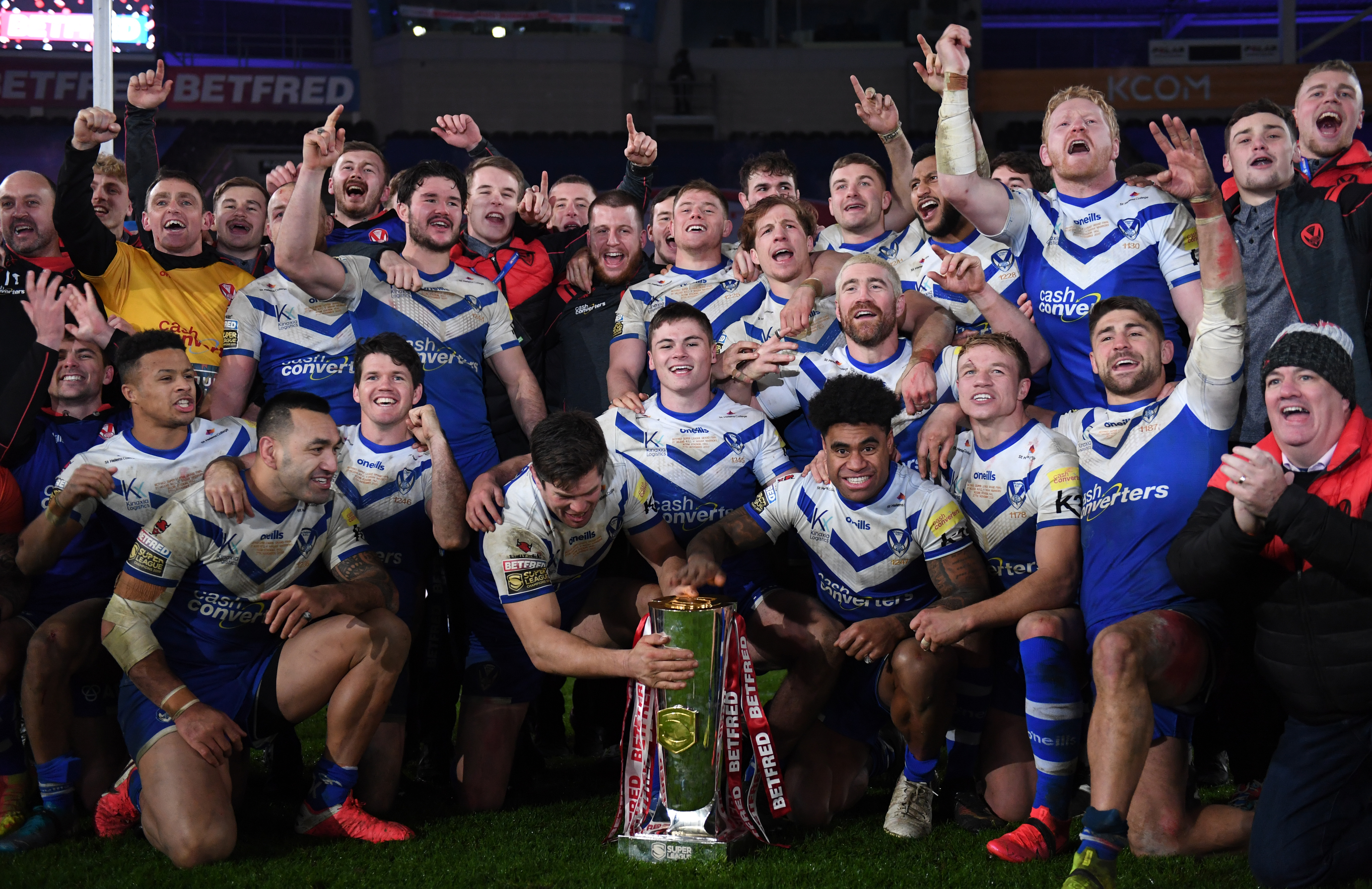 Yet both showpiece occasions, the Grand Final and the Challenge Cup final between Leeds and Salford, produced the goods as the 13-a-side code shrugged off the pandemic and off-field issues with sensational on-field action.

The Wembley clash also provided the best image of the year as parting winners Leeds stopped at Tibshelf Services on the M1 and went to McDonald’s – still in their kit!

While rugby league’s on-field quality is not doubted, neither is its ability to shoot itself in the foot off it.

Toronto Wolfpack’s claims of creating a massive new market in Canada, led by superstar Sonny Bill Williams’ signing, largely proved as empty as the stadia that hosted late-season matches as they were voted out after pulling out of the campaign.

Yes, Covid-19 exposed some issues but there were already plenty in the background. Now players and staff must chase owner David Argyle for months of unpaid wages.

Leigh’s promotion was criticised by many as short sighted – rugby league does a fine line of criticism – but their, and the five clubs’ who missed out, bid was simply better than the Wolfpack’s.

2020 saw the retirement of legends for club and country in Graham and O’Loughlin – neither could have predicted in such dramatic circumstances. In Graham’s case, there was some pain too.

“He was laughing because I'd broken his nose last week and now, I made his dreams come true.

“We made a big thing of doing it for him, as well as Zeb Taia and Dom Peyroux, who were both leaving. But he's such a legend of a bloke." 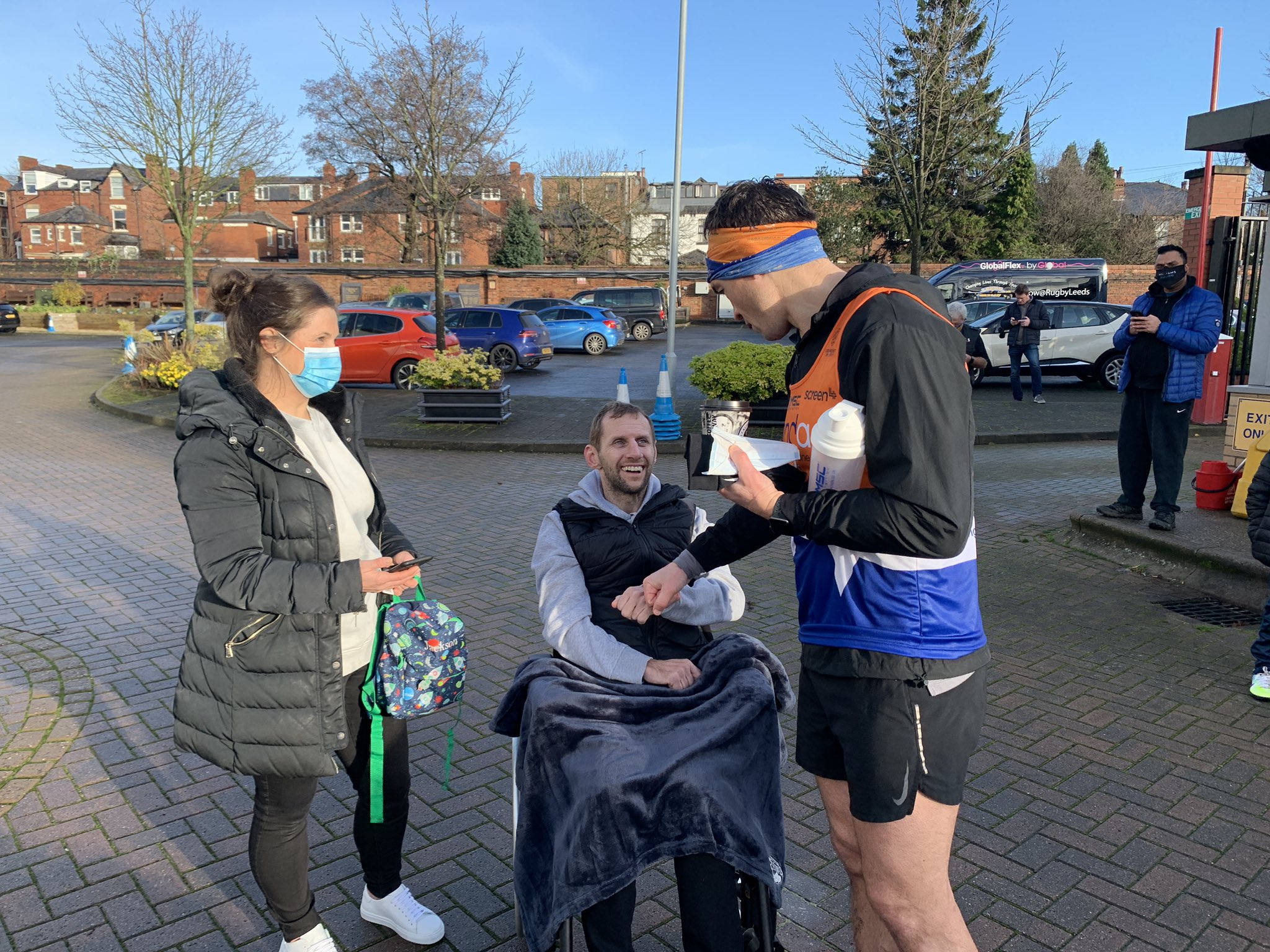 “I thought Tommy had got it, I was just running aimlessly in truth. Then it hit the post and dropped down and I thought, ‘Oh my god, that's perfect.’

“I’m not too superstitious but I do think everything happens for a reason. It was just perfect timing and a freak incident.

“I wasn't 100 per cent sure whether I was onside or put the ball down. I was confident I was there or thereabouts.

“I remember James Bentley being the first to jump on me. The only thing I remember after that is seeing Tommy Leuluai running back with his head in his hands and thinking, ‘I've got a chance here.’”

Welsby’s try may have been the moment of this, or any other, year but Man of the Year can be summed up in two words – Kevin Sinfield. 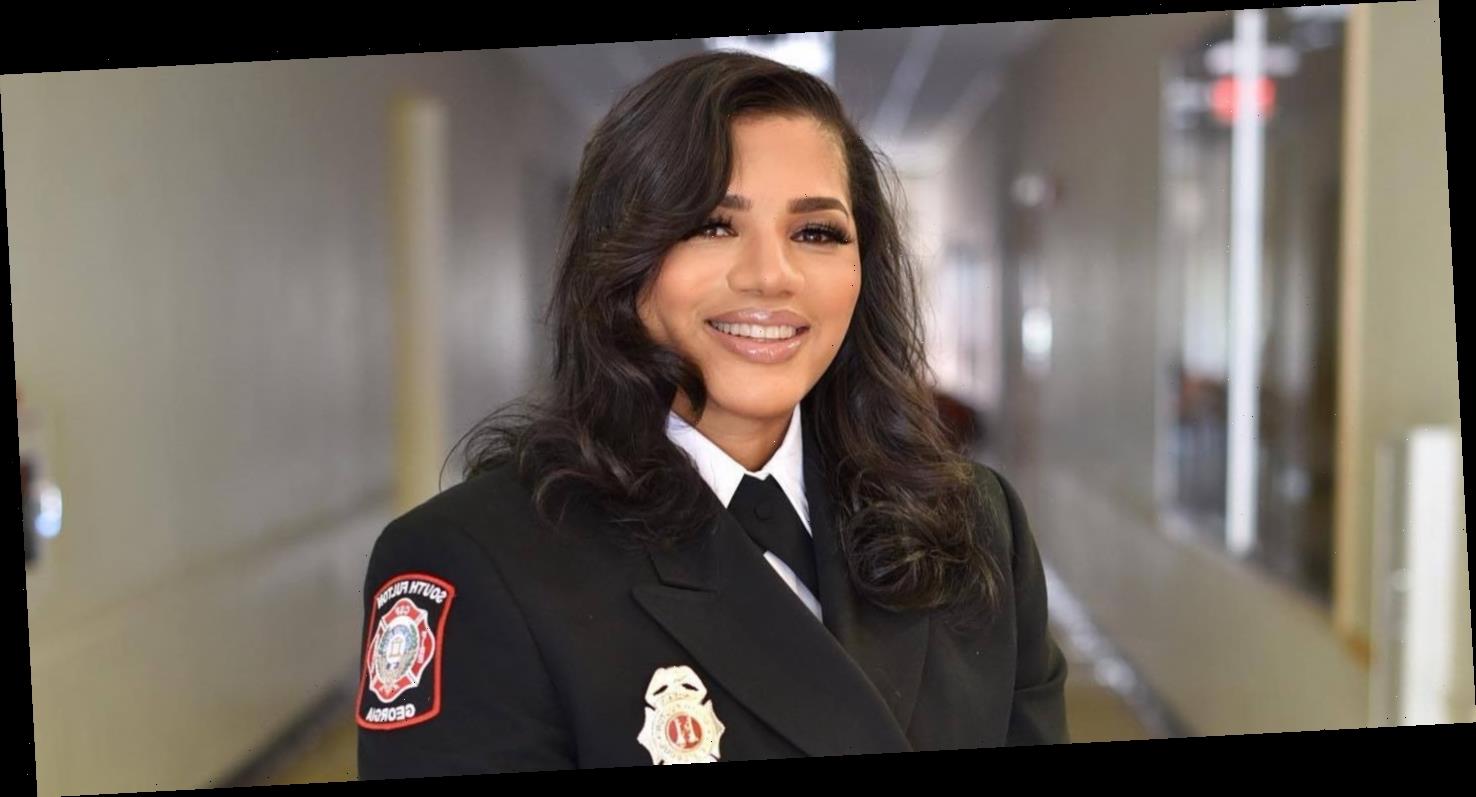 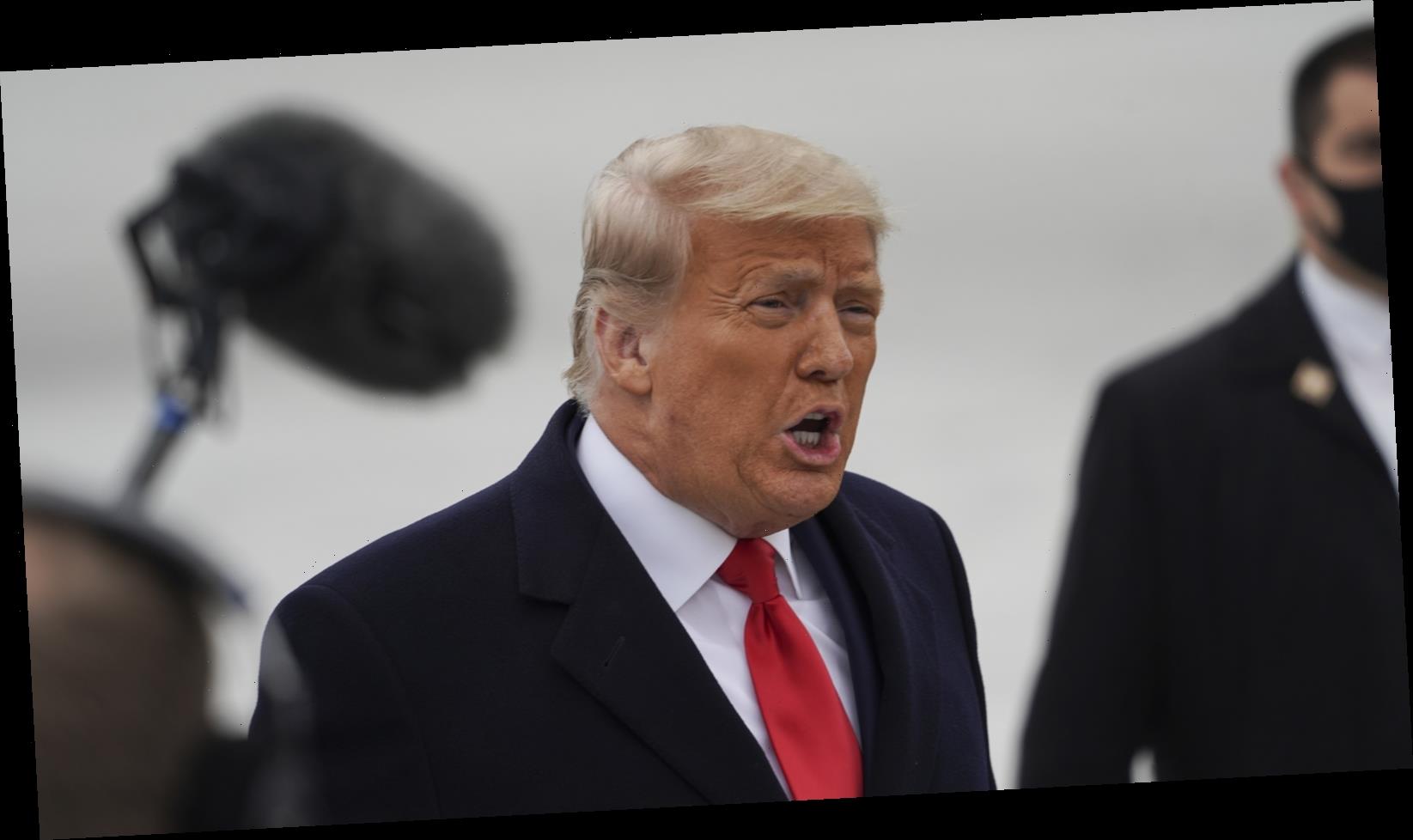