THE darkest hour is just before the dawn.

With winter nights, a national lockdown and the future of the oldest league in the world in doubt, the EFL are at crisis point. 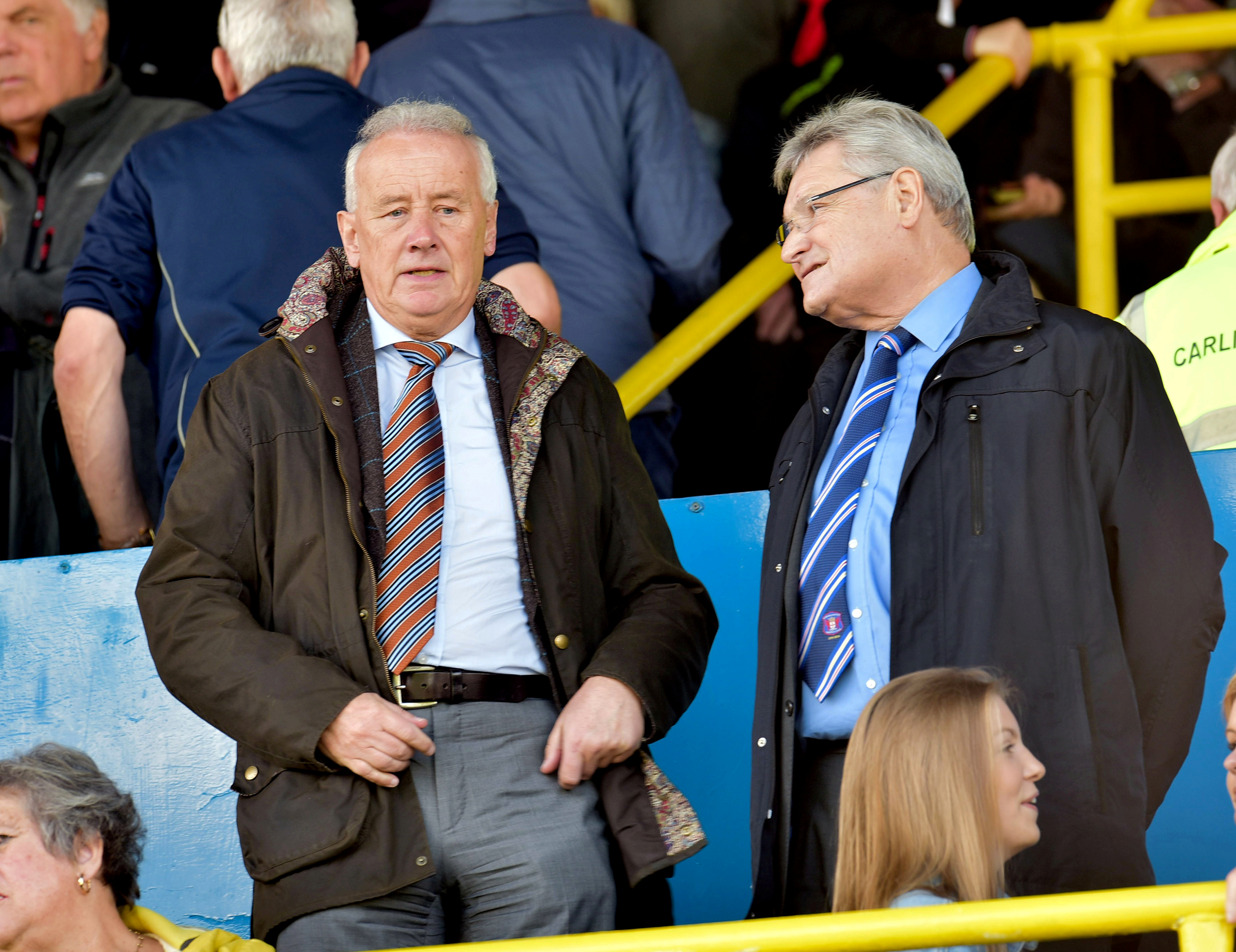 This has been created by the Government’s refusal to allow crowds back into stadiums and the unwillingness to provide any state aid to replace the loss of club’s biggest revenue stream — the fans.

It was then compounded by the Premier League’s reluctance to bail out clubs down the pyramid without big conditions attached.

We’ve had players refusing pay cuts and the PFA calling salary caps in League One and Two unenforceable and unlawful.

Meanwhile, broadcasters are ridiculously getting rebates of TV monies, when TV is the only place live football can be seen.

Despite these incredibly bleak times, the opportunity remains for real leadership.

Rick Parry the Football League chairman, has the potential to pull the proverbial phoenix from the flame.

Project Big Picture has actually started a long overdue conversation. When he was in the Premier League, Parry proposed a 20 per cent distribution of money.

Now, through skill and chance, he’s managed to be offered 25 per cent of revenues being distributed into the EFL, alongside governance on sustainability and salvation.

Irony pervades that poacher-turned-gamekeeper Parry, who brought in parachute payments for relegated Prem teams, now describes them as “an evil” needing to be eradicated.

The EFL bailout has taken too long, been badly handled and mismanaged.

Not securing decent levels of short-term funding is unforgivable.

The EFL have never valued themselves properly.

They have allowed the Prem to disappear over the horizon, while dripping down the toxic mix of inflated salaries and over-zealous ambitions to join their ranks.

Granted it is difficult but the framework of the league is ridiculous and their outlook often warped.

In 2002 when ITV Digital collapsed and nearly destroyed the EFL, what was the solution suggested for the league’s own incompetence of not getting parent company guarantees for money? March on Parliament!

In 2008 when the banking system collapsed, rules stated the only banking facilities available to EFL clubs were the High Street ‘big four’ banks. Due to the “banking crisis” they were closed for business.

I had to convince the then chairman that 72 clubs should focus on changing the rules to allow third-party funders to help.

The EFL were recently offered £290million for 20 per cent of their media rights by private equity firm TPG.

That meant the whole thing was valued at £1.5BILLION. The 20 per cent revenue, if put into a floated business, would be worth at least a billion on its own.

Now Parry has the chance to fix the problem of these leagues being undervalued. On paper, he has the credentials.

Raising £400m and creating a framework for a better-funded and managed EFL is well within grasp.

He must be saying we can do that on our own and achieve maximum value for the EFL, without handing that all away to private equity firms.

Valuations were before new distributions of football money was mooted.

Now they are three times greater, so raising £400m to bail out short-term problems and creating a framework for a better-funded and managed EFL is well within his grasp.

Listen to Simon Jordan and Jim White on talkSPORT at 10am Monday to Thursday.