The 26-year-old leaped from local legend to social media sensation last year when he got a packed Newcastle Arena singing after just an undercard four-rounder. 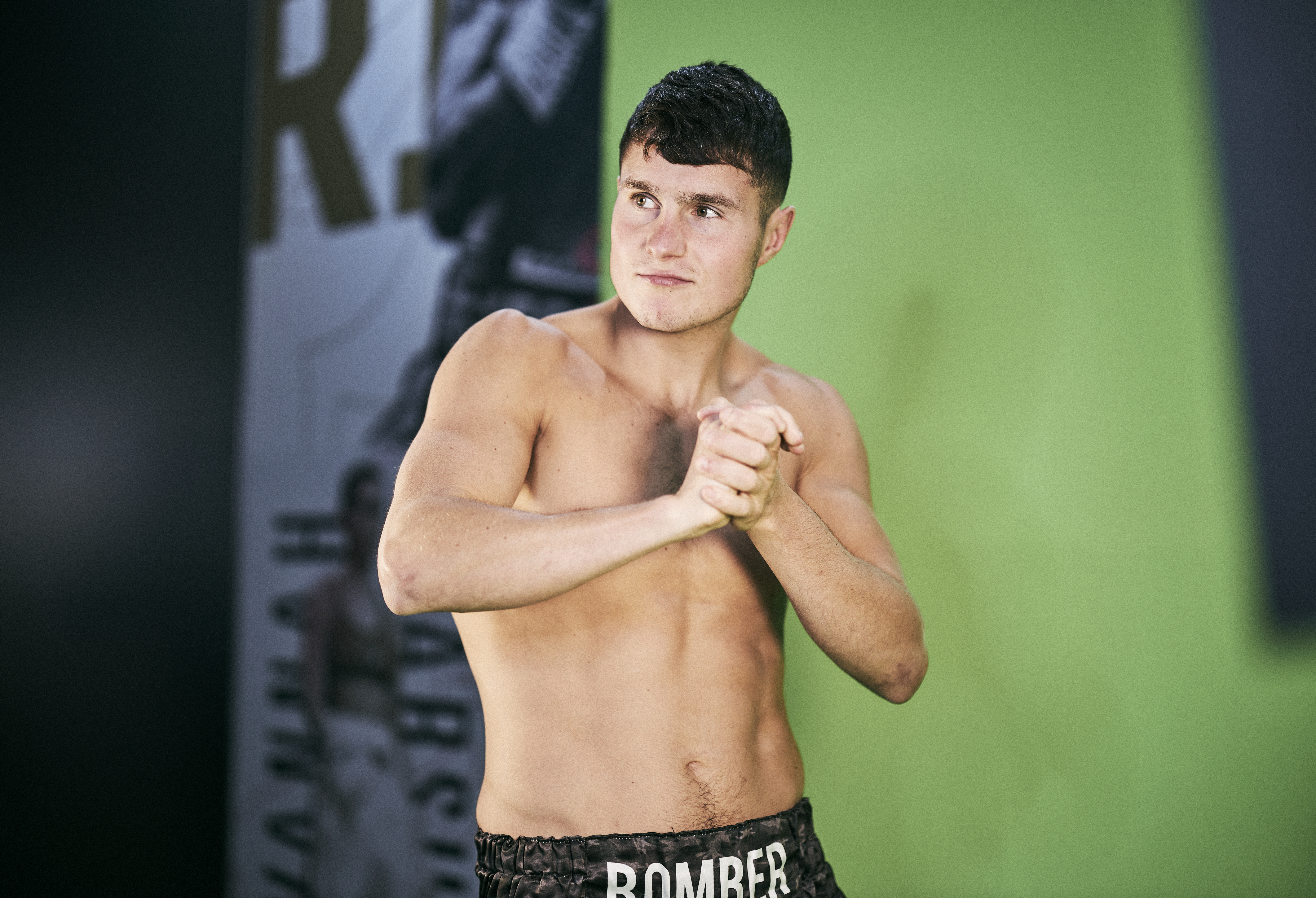 The Benwell Bomber has charmed boxing fans with his cheeky Twitter posts and the hilarious story of sparring Floyd Mayweather-protege Devin Haney in Las Vegas, while battling a blinding hangover.

But he is deadly serious about his career – having taken a dangerous behind-closed-doors bout when he usually sells 1,000 tickets – and the target of hosting a talent-packed card at the Toon stadium.

And a shock meeting with Everton nut Bellew – who won the WBC cruiserweight crown on an iconinc 2016 Goodison Park night – has added fuel to that burning desire.

Ahead of his clash with Rylan Charlton, on fellow Geordie Lewis Ritson’s undercard, Laws told SunSport: “If Lewis keeps winning, I keep winning, Tommy Ward, Savannah Marshall, Dave Allen and Josh Kelly – all from the North East – keep winning then we could sell out St James’.

“It would be an incredible night that people would never forget.

“I was only training on Thursday morning when Tony Bellew walked in. It was so mint because I love him, he's the original 'Bomber' and he walked up and shook my hand.

“He got that amazing night at Goodison Park and showed that it could be done so why not aim high?”

Boxing rivals and purists might not like the 9-0 character grabbing so much attention but Laws knows you need more than technical ability to break up the order.

He said: “Boxing is an entertainment sport and if you have the same amount of charisma as a tin of beans then you’re going nowhere.

“A brilliant boxer like Guillermo Rigondeaux, for example, has more skill in his little toe than I do in my whole body. But ask anyone in Newcastle who they would rather watch and they’ll say me!

“I talk the talk because I am passionate about what I do and if I don’t walk the walk then I will have to suffer the consequences.”

Laws’ dedicated following will already know the story of his boozy Sin City holiday, the Caesars Palace nightclub trip that ended at 4:30am and the hangover sparring session that followed.

For two rounds, with Floyd Mayweather Sr in his corner, a teenage Haney ran rings around the bedraggled Brit.

But a looping left hook gave Devin ‘The Dream’ nightmares and the six-round spar was cut short.

Laws doesn’t claim he could beat the current British or European champion, right now, but he is adamant he has the beating of the 24-0 sensation hailed by some as the new Sugar Ray Leonard.

He added: “I have always been honest about it, he was only a kid at the time and he is a mint fighter now, but in that spar I filled him right in.

“I was hungover to bits, I tried to get out of the spar but my mate Jordan called me a fairy, so I had to go through with it.

“Devin had two or three top coaches in his corner singing his praises and giving him advice. I just had my mate shouting ‘bruv, bruv, he doesn’t want it, bruv!’”