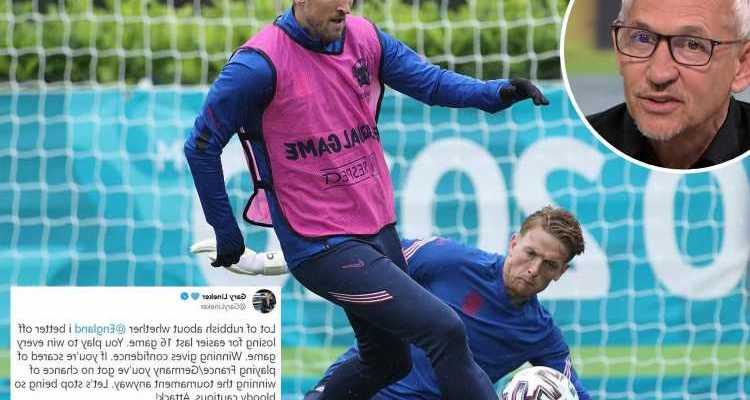 ENGLAND legend Gary Lineker has urged the Three Lions to win their Euros group and not be 'so bloody cautious'.

Gareth Southgate's side could land a tie against France, Germany or Portugal in the last 16 if they beat Czech Republic and win Group D tonight. 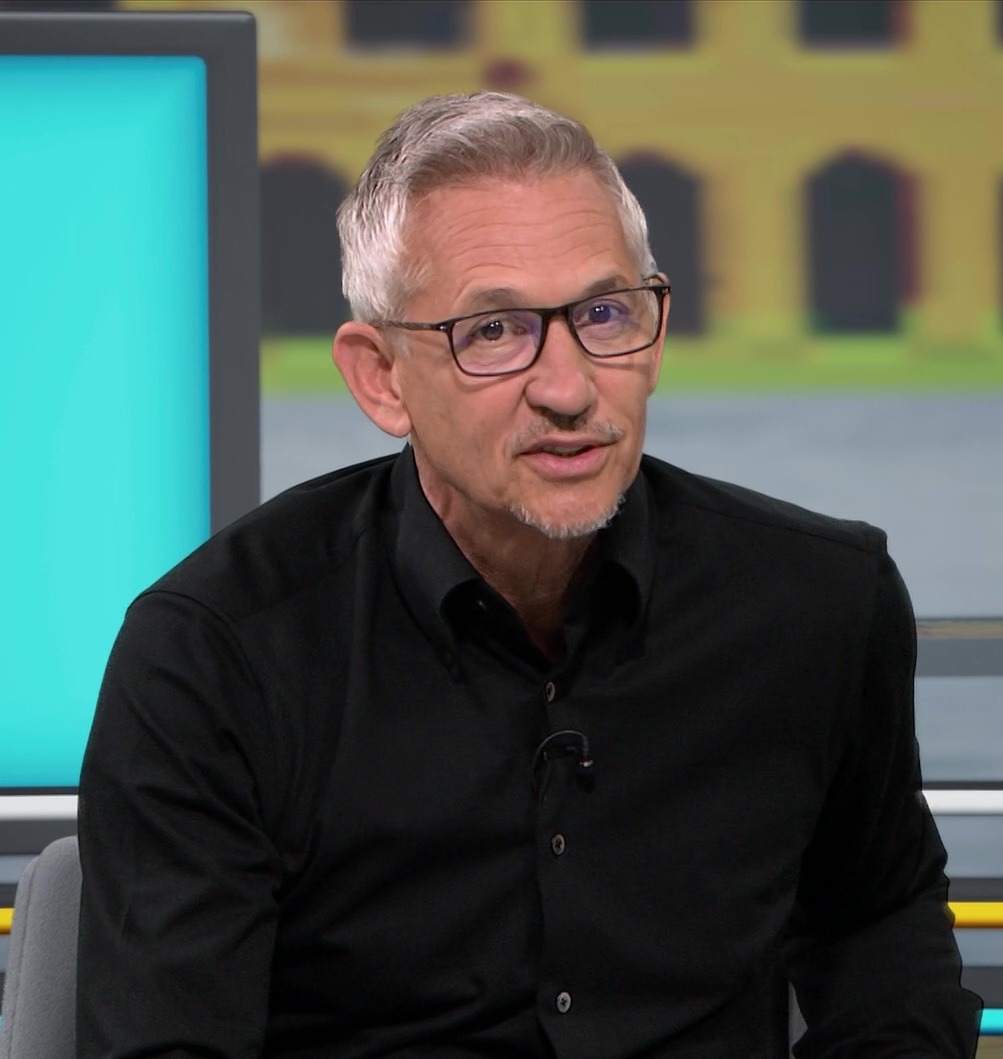 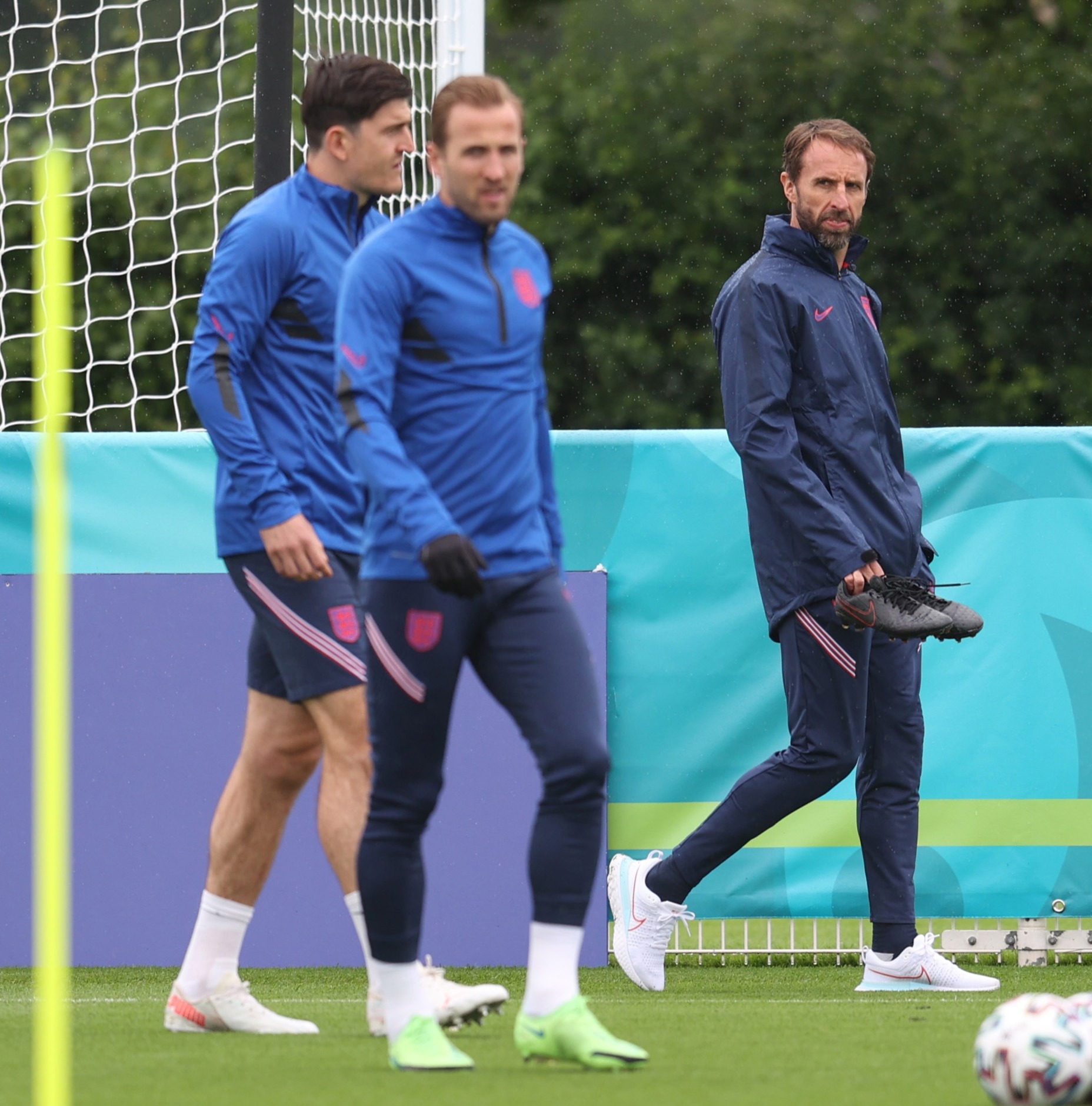 And some have suggested that finishing second would provide an easier path to Euros glory as they'd face Poland, Spain, Sweden or Slovakia.

But BBC pundit Lineker – who scored 48 times for his country – wants England to 'attack' and get back to winning ways after their 0-0 draw with Scotland.

Lineker tweeted: "Lot of rubbish about whether England better off losing for easier last 16 game.

"You play to win every game. Winning gives confidence.

"If you’re scared of playing France/Germany you’ve got no chance of winning the tournament anyway.

England are in second place in Group D heading into their clash with Czech Republic.

Southgate's side beat Croatia in their opener before being held by Scotland last Friday.

A win tonight would seal top spot and a Wembley second round game next Tuesday.

And their opponents would be the runners-up of Group F – France, Germany, Portugal or Hungary – which is decided tomorrow.

If England finish second in their group then they'll head to Copenhagen on Monday for their second round tie.

There, they would face the runners-up in Group E – Spain, Sweden, Poland or Slovakia – which is also decided tomorrow.