ARSENAL new boy Gabriel Magalhaes will follow in the footsteps of the legendary Tony Adams by wearing the No 6 shirt.

The ex-Lille man's £27million arrival at the Emirates was confirmed on Tuesday. 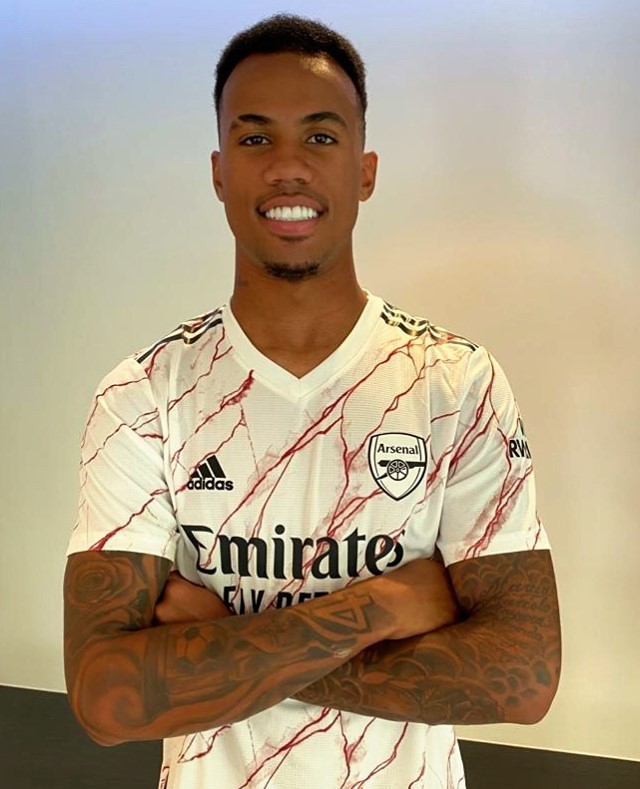 And Magalhaes' new shirt number was made official on the club's website.

It is two away from his favourite jersey number though – with fellow new arrival William Saliba already getting the No 4.

Some other huge names in the club's history to have worn the No 6 shirt include Laurent Koscielny, Martin Keown and David Rocastle.

The Gunners were already advertising on their website last night how to buy the 'Gabriel 6' shirt.

But Magalhaes – who idolises Neymar and comes from the same academy as Eden Hazard and Nicolas Pepe – revealed it was talks with Edu, who used to wear Arsenal's 17, that convinced him to join.

The Brazilian defender, 22, told arsenal.com: "[Edu and I] had several chats about Arsenal and the new project, we had many good conversations.

"As the days went by I was getting very excited about it, then I had a call from the coach and that was very reassuring. 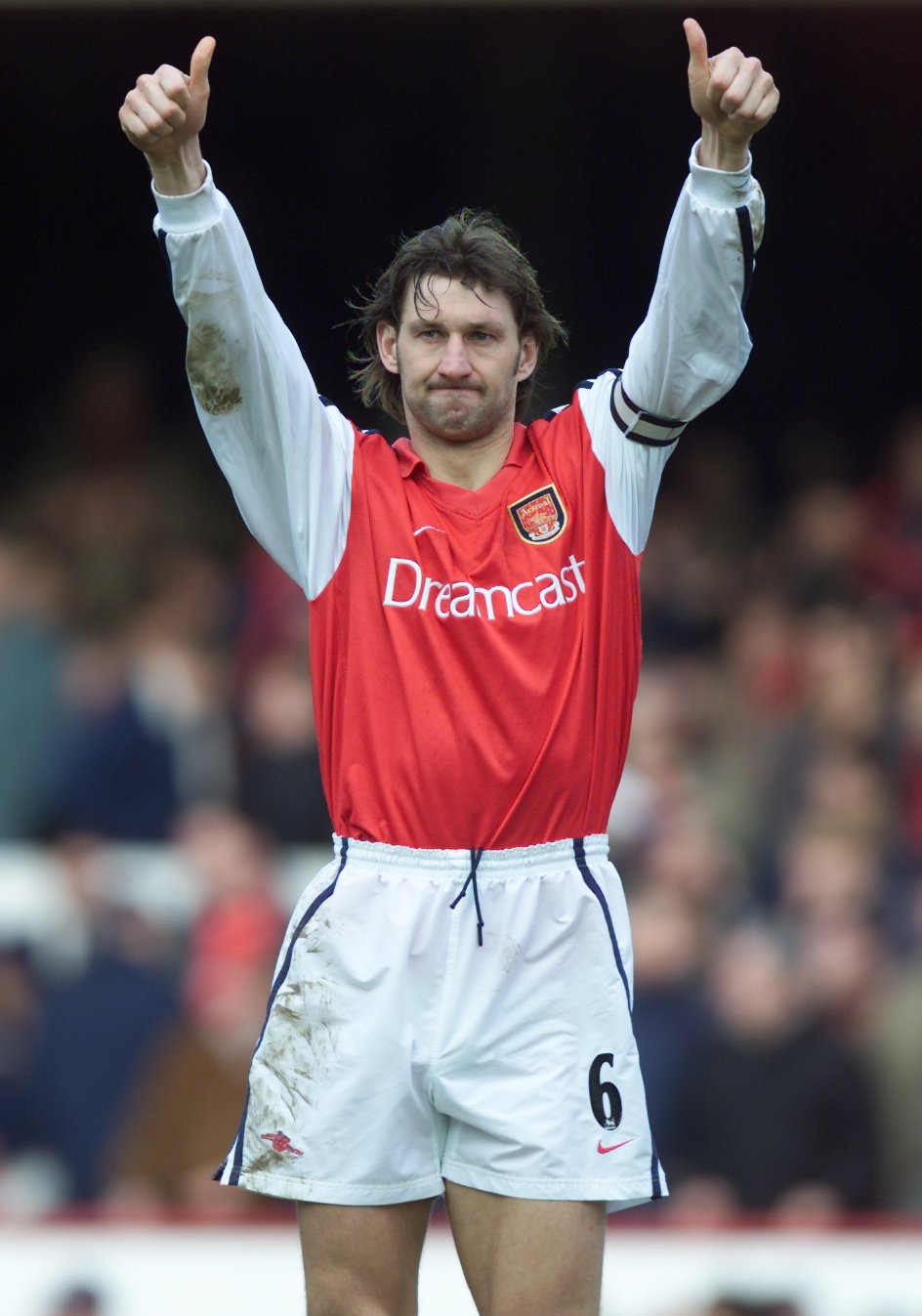 "Having the coach himself calling you to say he wants you in his squad motivates you a lot. That is the very reason I am here today.

"We did not talk about [details], he just told me he is aware of my quality, my capacity and how far I can go. He also said he will be very demanding with me.

"I know he is a great coach and I will make progress with his help."

Magalhaes also revealed being flooded with messages on social media played a critical role in his decision too.

He added: "So many fans were sending me messages asking me to join Arsenal, and that played a big part in me signing for this club.

"I know the history and traditions of this club and it is a pleasure being here. I am very happy and hope I can contribute to many titles with the Arsenal shirt.

"It was a very surreal experience, there were offers coming from a few different clubs.

"I spoke a lot with my family and my agents, I also spoke with some of Lille’s directors, but as I said, this club’s history and traditions and the team project for the next few years were very motivational for my decision to come here.

"So here I am, wearing the Arsenal shirt, I will give my best for it and come on you Gunners!"