A 'RACIST' horse name picked by a 'disgusting' trainer has been slammed as 'devastatingly offensive' by angry fans.

This is the second race shame to hit racing in as many months, after a horse named Jungle Bunny was allowed to run at Wolverhampton in December. 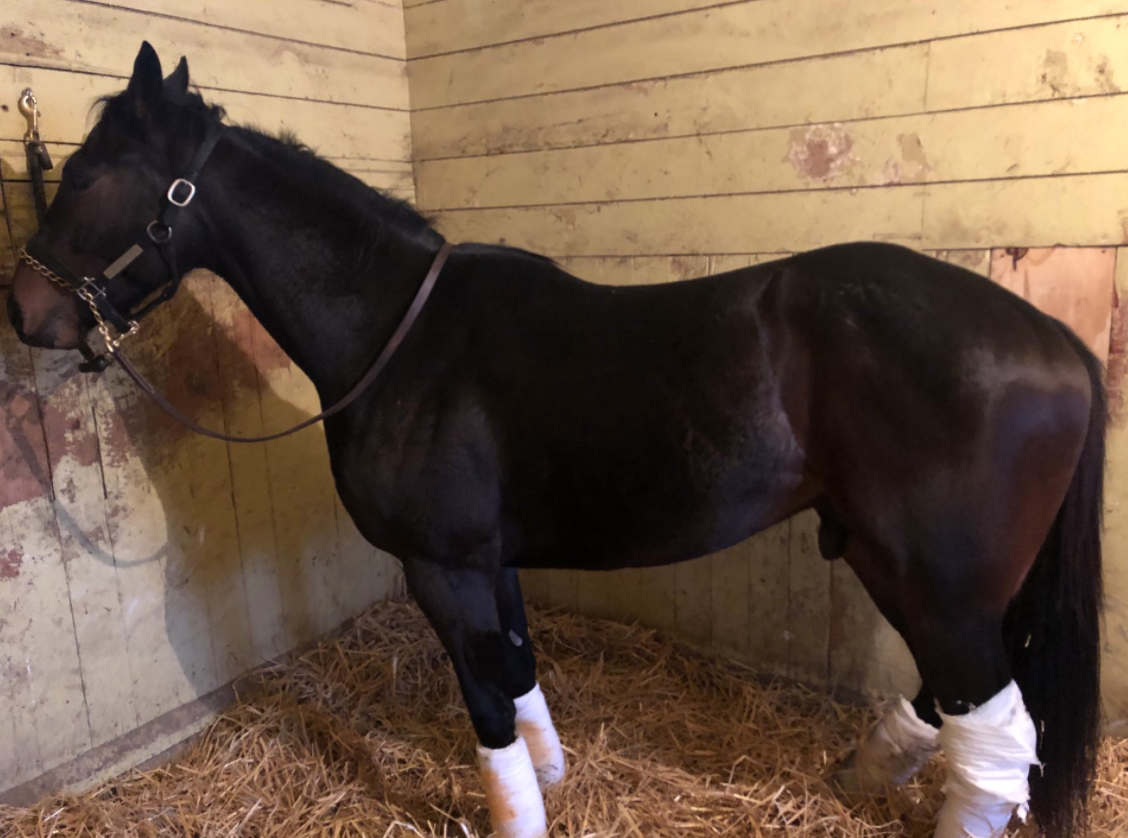 The British Horseracing Authority apologised for the name being allowed on that occasion and ordered it be changed.

Paddy Power: £20 Risk Free Bet: New customers only. Place your FIRST bet on any sportsbook market and if it loses we will refund your stake in CASH. Max refund for this offer is £20. Only deposits made using Cards or Apple Pay will qualify for this promotion. T&Cs apply. Paddy's Rewards Club: Get a £10 free bet when you place 5x bets of £10+. T&Cs apply. 18+ Begambleaware.org

And now the exact same situation has happened in America.

A horse named Grape Soda won a race at Aqueduct Racetrack in New York on Friday.

The horse's name is a derogatory term and racial slur for a drink stereotypically associated with black people.

Owner Eric Guillot reportedly chose the name because of a feud with a black TV announcer for TVG network, Ken Rudulph.

Guillot, a trainer of 30 years, tweeted on New Year's Day a picture of the horse with the message: "This colt will run next week and has unique name in honour of a TVG analyst."

At the end of the tweet was a black fist emoji.

The Jockey Club, who look after the registry of horses in the US, ordered the name be changed and banned Guillot. 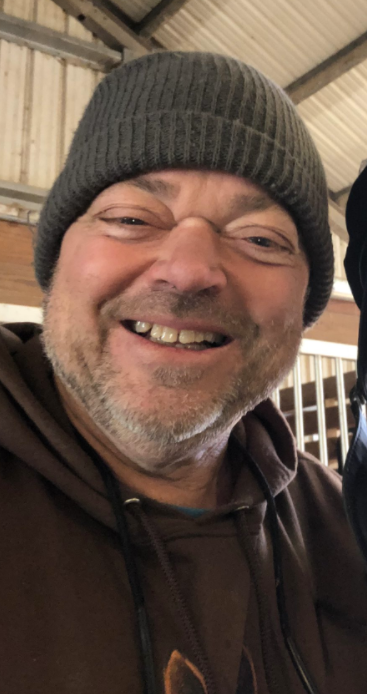 The horse is now called Respect For All.

Guillot previously claimed he had named it 'after my favourite drink when I was little boy'.

A statement from The Jockey Club read: "The Jockey Club was notified yesterday that the name Grape Soda, which was approved for a 2018 gelding, was potentially offensive.

"Upon review we have confirmed that the name is ineligible under Rule 6.F.11 of the Principle Rules and Requirements of the American Stud Book, and we have begun the name change process in consultation with the current owner, which must be completed as soon as possible."

One fan posted in reply to the statement: "I can see how the name would be devastatingly offensive to some."

"At this time, he will no longer be permitted to enter horses at any NYRA track nor will he be allocated stalls on NYRA grounds.

"Our racing community is diverse, and we stand for inclusion."

After Friday's race, Rudulph, the target of the slur, tweeted: "The winner in race #1 from Aqueduct is the perfect example of my issue with horse racing.

"The winning trainer is a disgusting and racist man."

"There is simply no place in society for racism and we condemn this behaviour, a deliberate attempt to slur one of our employees, in the strongest terms.

"Our network will no longer air races in which he has an entry.

"We also commend the action by new owner Larry Roman to change the horse's name.

"We will continue to work toward making racing more inclusive and to attracing a new generation of fans to the sport."

Guillot won 295 races during his career and his horses earned more than £9.6million on the track.

He was at the centre of more controversy in 2013 when he claimed a jockey used an electrical device to help his horse win.

When contacted by TDN in America, he said: "I am not commenting on this stupid media-frenzied stupid thing.

"I’m the furthest thing from racist. But if that’s what everybody wants to believe, go right ahead."