GIUSEPPE ROSSI is on trial with Serie B club SPAL, according to reports.

The former Manchester United striker has been out of contract since being released by Real Salt Lake at the end of 2020. 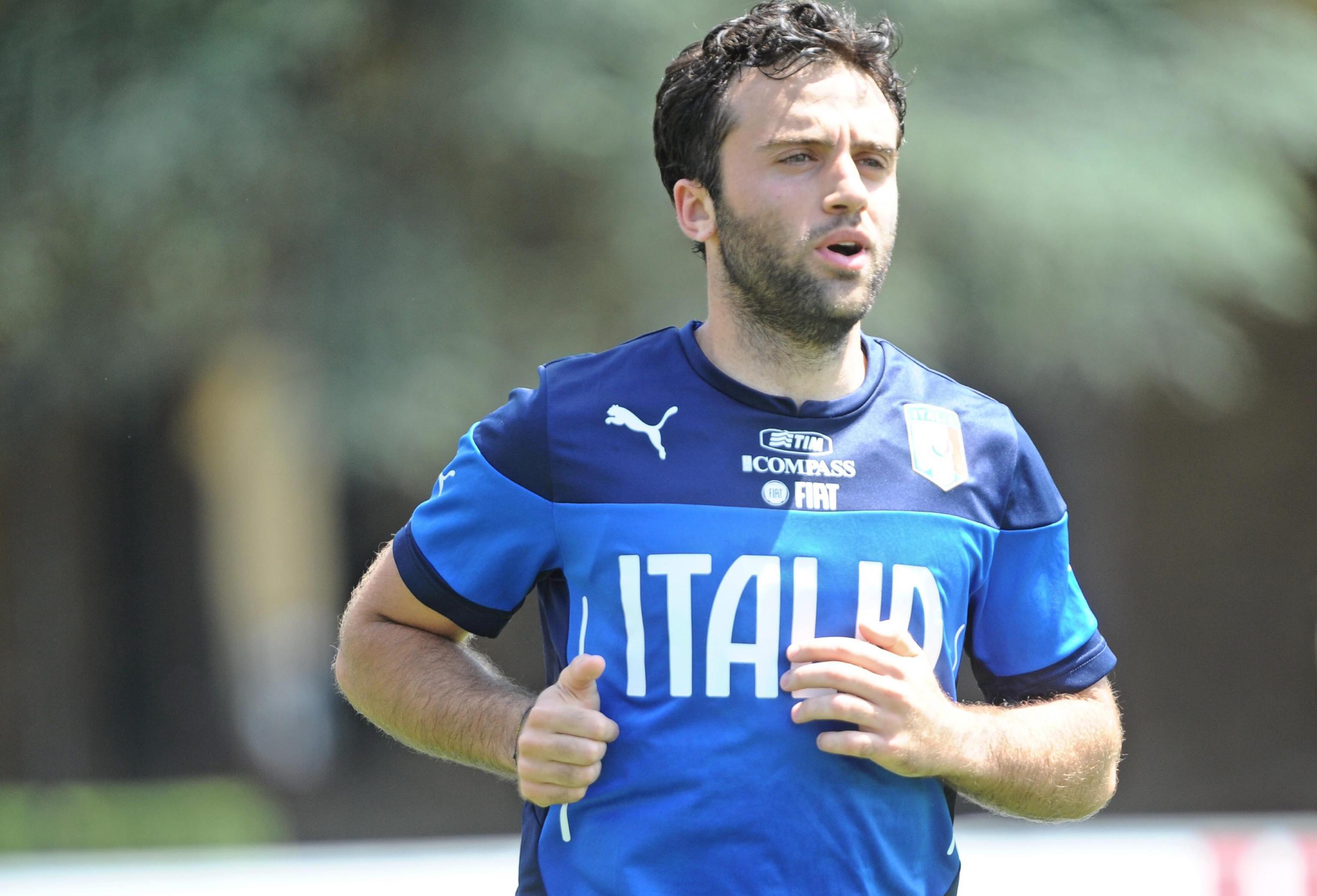 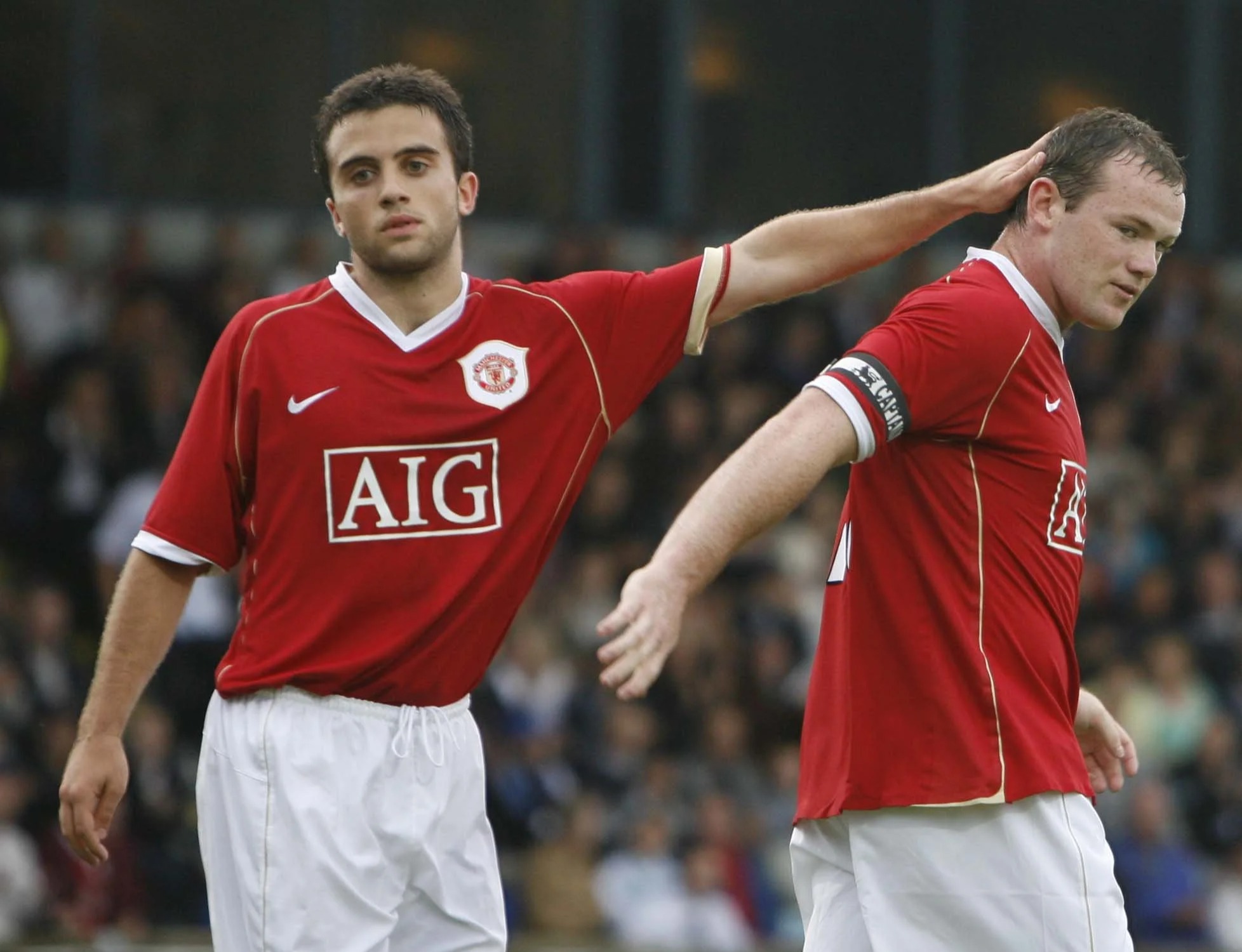 Rossi, 34, played seven times for the MLS side in the 2020 season, scoring once.

Prior to that brief stint he hadn't played since the 2017-18 season, when he represented Genoa in Serie A.

Rossi's career has been blighted by serious injuries.

But former Birmingham manager and current SPAL boss Pep Clotet has offered him a career lifeline.

According to Corriere, he is training with the second tier side in a bid to prove his fitness.

And should he do so, he could be given a contract.

He also had loan spells at Newcastle United and Parma, before joining Villarreal for what would be the most successful stint of his career.

The Italian scored 82 goals in 191 appearances for the Yellow Submarine, before joining Fiorentina in 2013.

Loan spells at Levante and Celta followed, before his season at Genoa.

Recently recalling his Man United debut on the club's UTD Podcast, he said: "I remember being substituted on in the 70-75th minute and for me, at only 17-years-old at the time, it was crazy.

‘’The first ball that came to me I think I was stood on the 18-yard line, the ball was in the air and I remember thinking I’m going to smash this into the top corner.

"I got ready to wind up and take the shot and completely missed the ball, it was utterly embarrassing.

"However, it was an 15 amazing minutes, something that I’ll never ever forget."