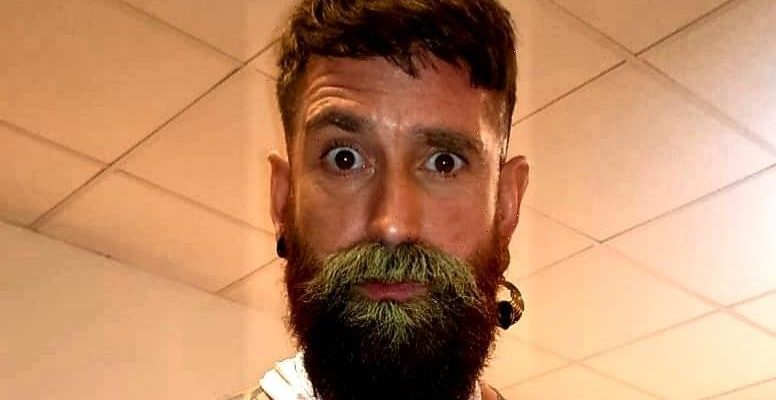 THIS former Premier League star has never shied away from his maverick looks.

From numerous tattoos to bold hairstyles, he isn't afraid to express himself with his style. 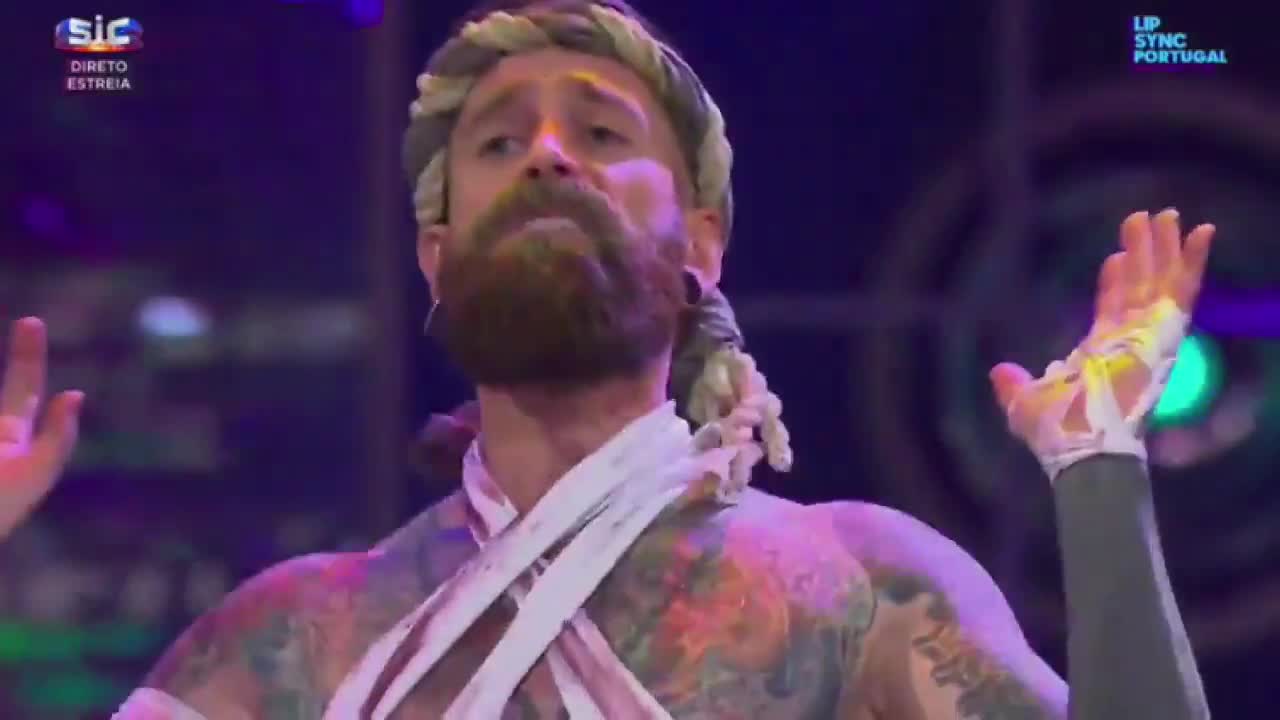 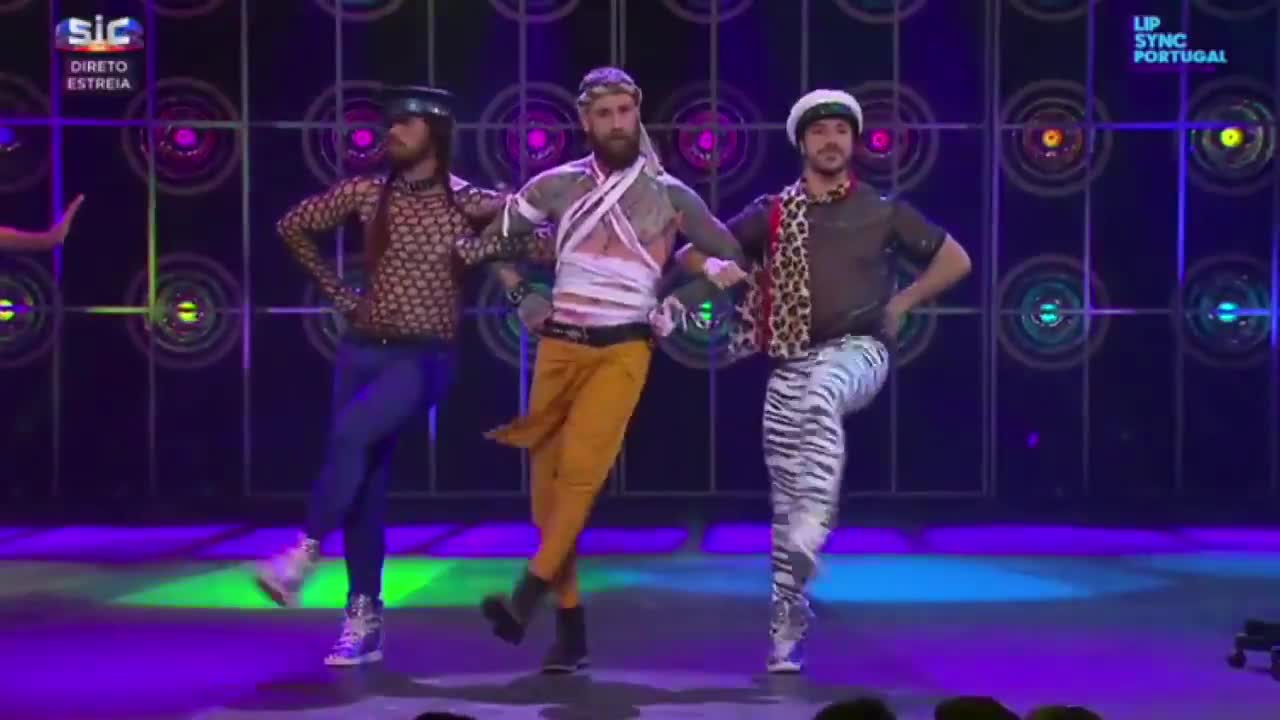 His football career came to an end in 2016, but he has resurfaced periodically ever since.

Most notably when he made an appearance on Lip Sync Portugal two years ago.

Liverpool brought Raul Meireles to the Premier League from Porto in 2010 for £11.5million.

He scored a number of eyecatching goals for the Reds, including a Merseyside Derby strike against Everton.

Surprisingly he was awarded the PFA Fans' Player of the Year award for the Premier League – a gong that has since been won by the likes of Harry Kane, Mo Salah and Eden Hazard.

Despite his popularity on the Kop, he departed for pastures new on August Deadline Day in 2012.

Having failed to sign Luka Modric, Chelsea pounced for Meireles – paying £12m to bring him to Stamford Bridge.

In his one full year in West London he helped the Blues win the FA Cup and Champions League double – featuring from the bench in the final of the former.

A few appearances at the start of the next season would follow, before Meireles moved on in the final days of the transfer window for a third season running.

He joined Fenerbahce for £8m – playing out the final four years of his playing career with the Turkish giants.

At Chelsea his tattoos had been on display but he appeared reasonably fresh faced, with a minimalist mop of gelled hair and no beard.

But at Fenerbahce his beard grew enormous, and he has kept that facial hair beyond his playing days.

In Turkey he had close cropped hair dyed blond.

But on Lip Sync Battle in 2019 he appeared with a full head of dark hair, along with his trademark beard.

Virtually his entire chest is covered in tattoos, as well as his arms and back. 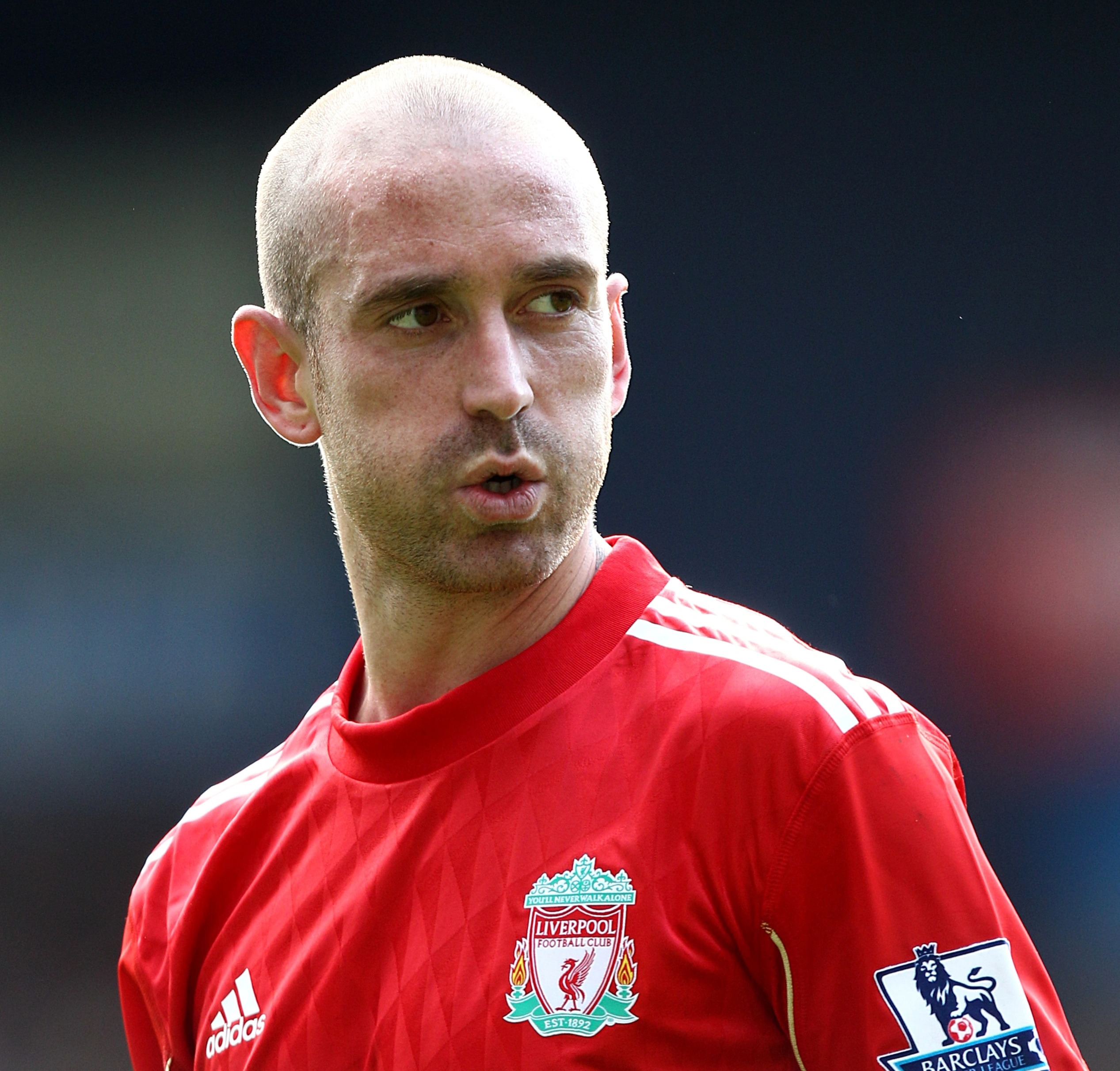 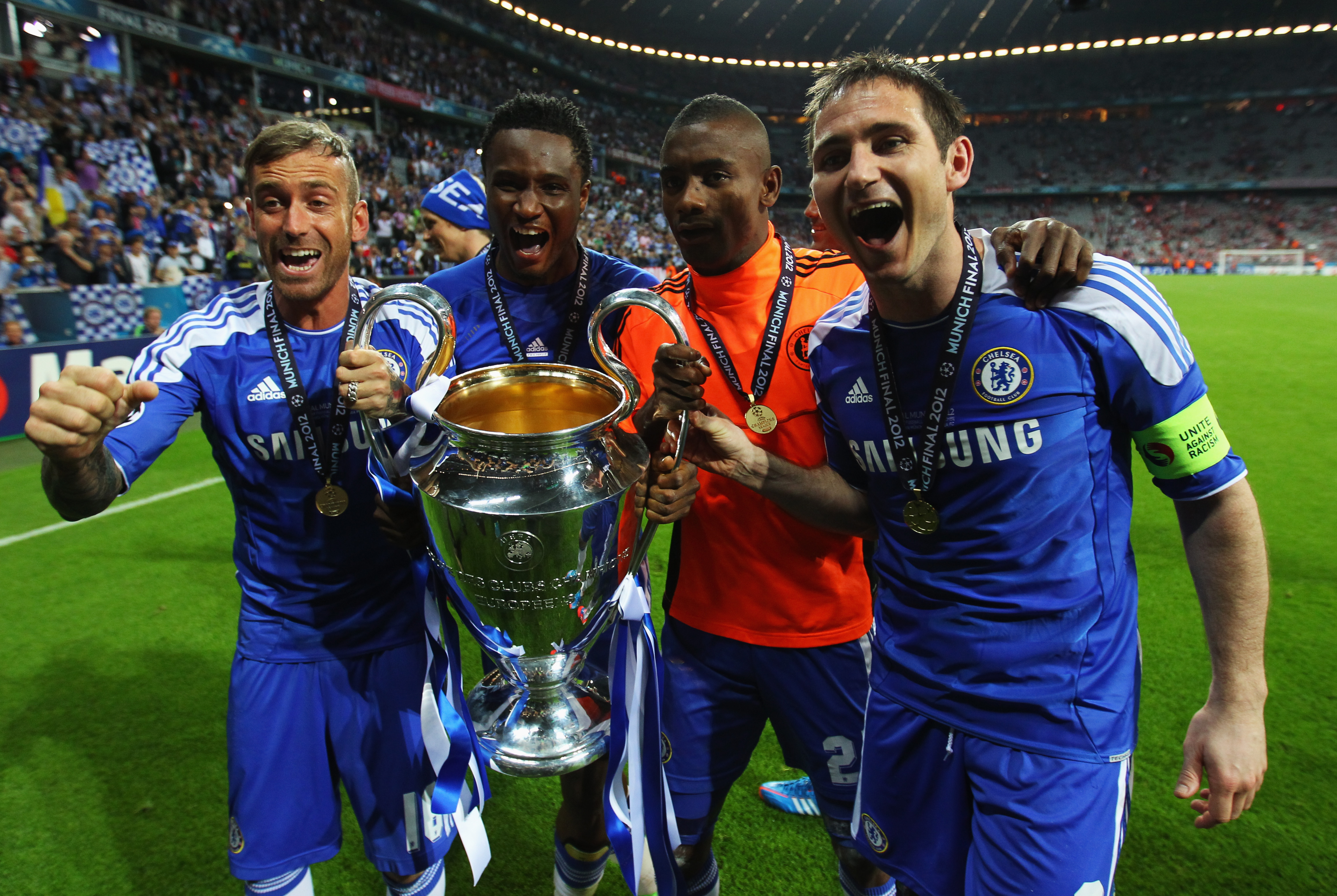 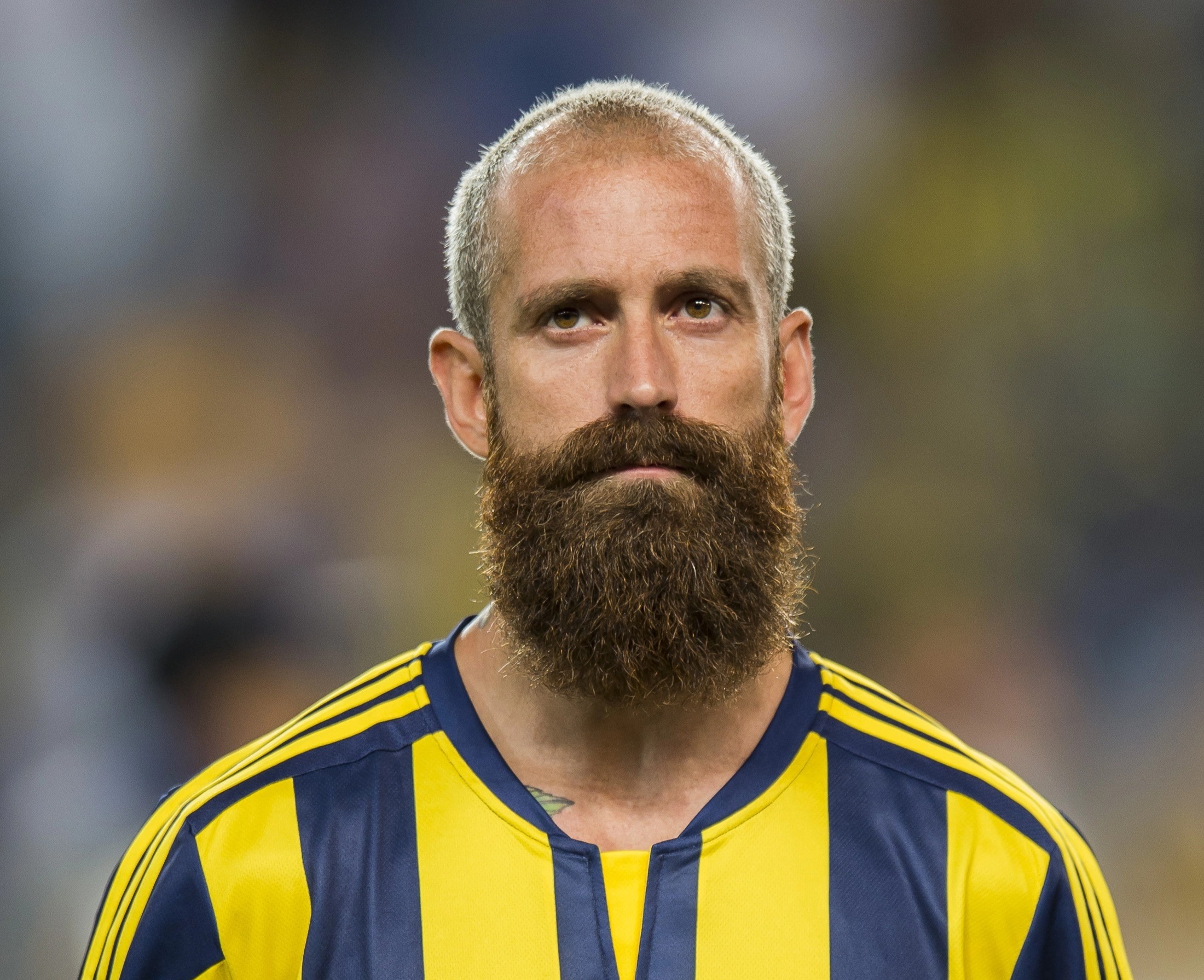