FERNANDO TORRES is being lined up for a shock move to a Mexican second-division side, according to reports.

It is understood discussions are underway with Atletico de San Luis over a potential transfer. 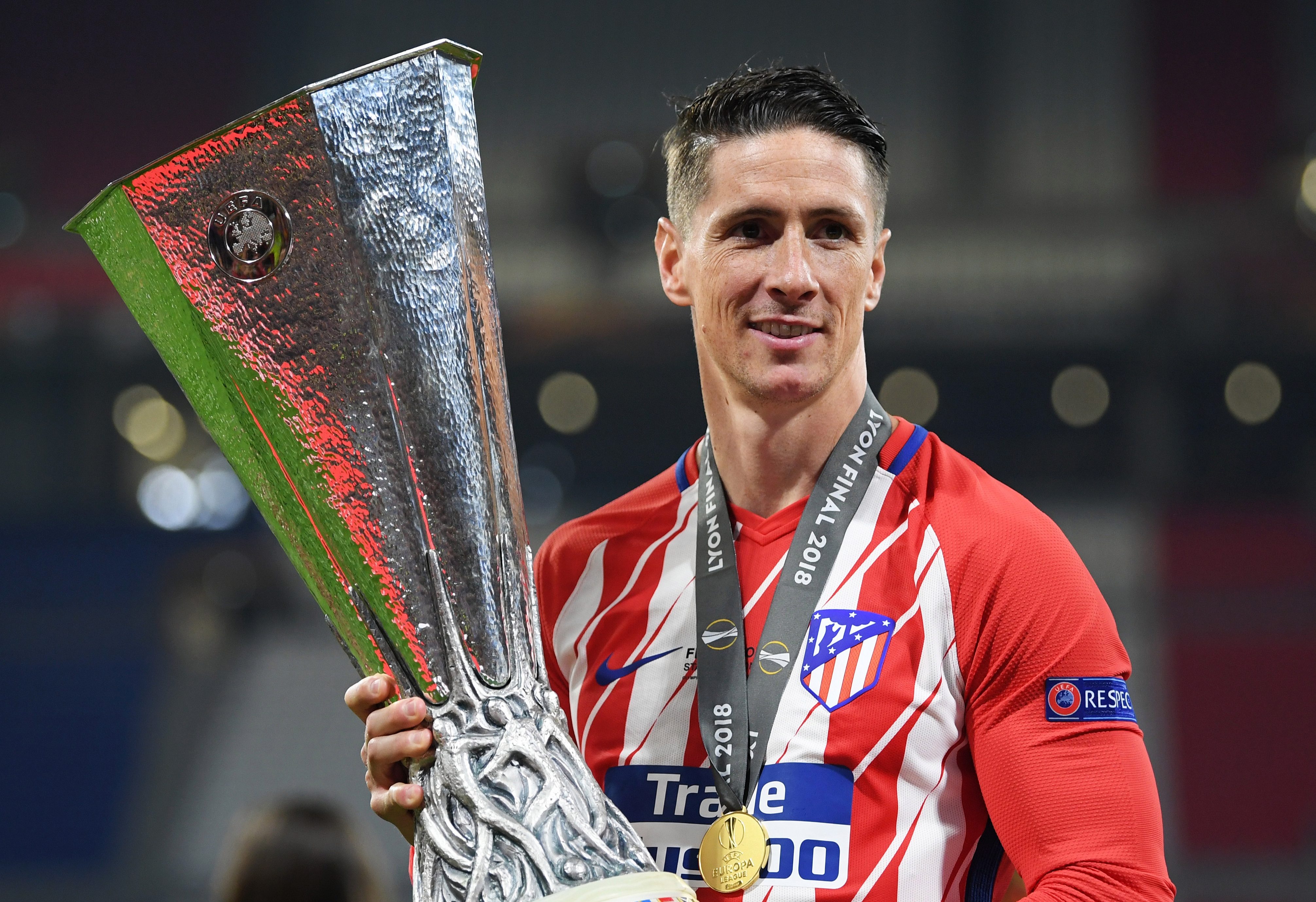 Torres, 35, would of course be a popular signing for the Mexican outfit, who are pushing for promotion to the top flight.

Both sides play in red-and-white stripes and plenty of Diego Simeone's youngsters have headed across the Atlantic, either on loan or permanent deals.

It means the two clubs have a strong and close relationship, which could help secure the services of Torres, who made a name for himself at Atleti.

And as reported by AS in Mexico, midfielder Noah Maya is certainly keen.

He said: "Well there are rumours that it may be the arrival of Fernando Torres at San Luis.

"The truth is that the first thing I want is to get promoted.

"Afterwards, if the 'Nino' Torres or whoever arrives from Atletico can come, he will be welcome here."

Torres is currently playing for Japanese side Sagan Tosu after leaving Atletico for the second time last year.

In the 2018 J1 League, he scored three goals in 17 appearances but is yet to get off the mark this year.

Torres famously came through the academy at Atletico Madrid and went on to become a first-team hero before moving to Liverpool in 2007.

He may not have won any medals at Anfield but during his time there he won Euro 2008 and the World Cup two years later as Spain dominated the international stage.

In January 2011, Chelsea paid £50million for his services but he could not find the same form at Stamford Bridge and was shipped out on loan to AC Milan and then back to Madrid – although he was still selected as part of the Euro 2012 squad that defended the Euros.

Atletico de San Luis are preparing for a two-legged play-off with Diego Maradona's Dorados for a place in Liga MX next season.

The first leg at Dorados takes place tonight before the return fixture in San Luis on Sunday night.