JOHN CENA has sent fans crazy that his next post-WWE role is set to be as a member of Korean boy band BTS after he cryptically tweeted about a "life-changing" event.

The 41-year-old has previously shared his love for the K-Pop sensation and even volunteered to be their bodyguard as he explores different ventures outside of the ring. 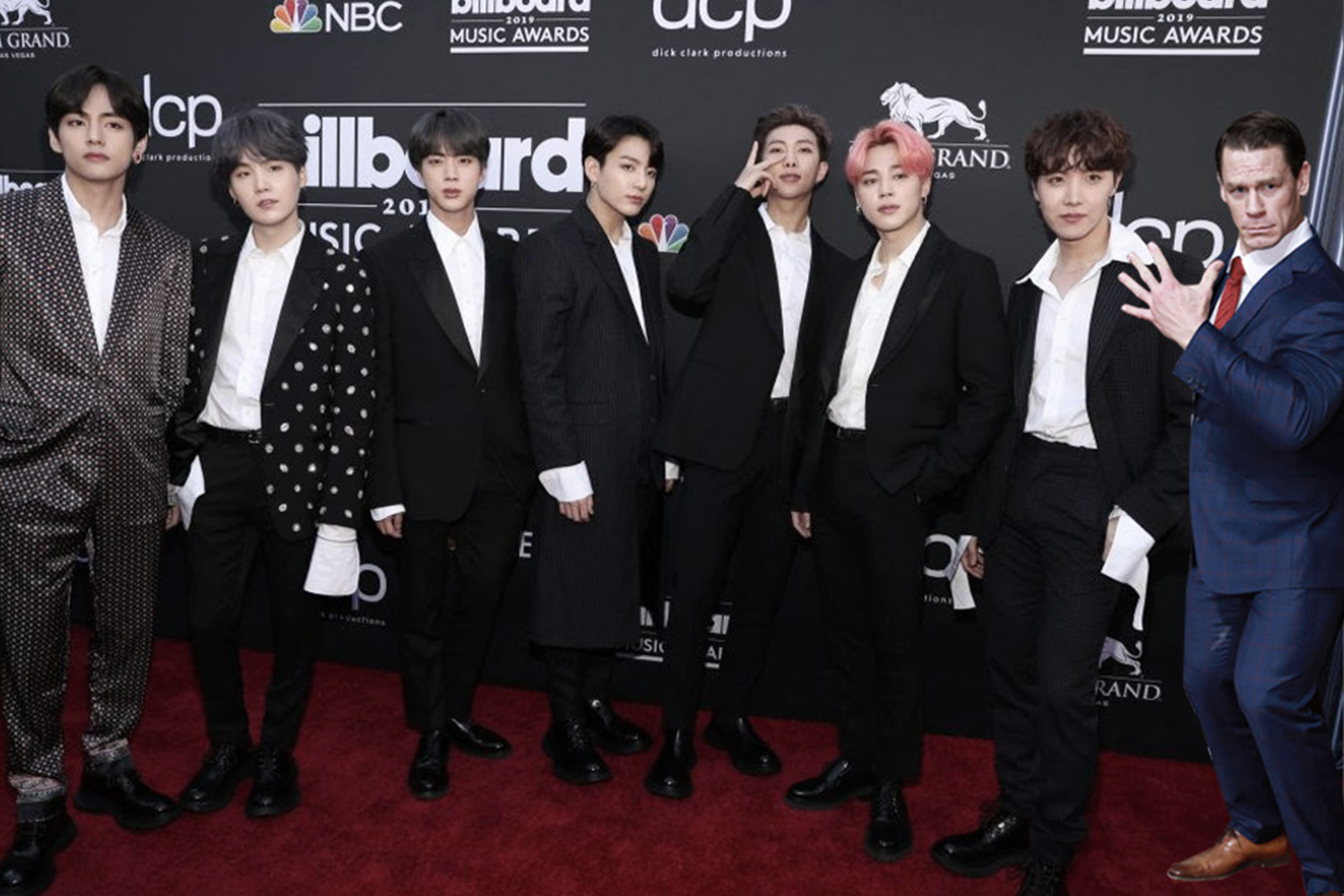 The Leader of the Cenation is still the biggest name in wrestling despite his part-time status as he continues his impressive Hollywood career.

The 16-time World Champion is in talks over a role in the next Suicide Squad movie while he is also set to replace Dwayne "The Rock" Johnson in Fast and Furious 9.

Despite his work on the silverscreen, Cena is also known for his cryptic social media posts and his latest has sent fans into a frenzy over his most ambitious role to date.

The American tweeted: "Very excited to say that I have received an invite to what I believe will be an event that will change my life.

"I’m certain I will cry my eyes out and simultaneously harness the power of a lightning bolt! You know who you are, see you soon, and thank you."

When I became aware of the BTS phenomenon, it hit me by storm. I listened to their music. I enjoy their music

Amid speculation that Cena could be referring to accepting a role in a superhero movie, BTS fans are convinced the WWE hero will instead team up with the boyband.

One fan wrote: "Dude if you got to a BTS concert I will lose my s***!", while another posted: "BTS confirmed by lightning bolt reference! I'm so happy."

American rapper Wale even got involved, tweeting back a supporter who asked whether it was a BTS concert with: "Had to be. Cena knows bout the army. He shook."

Cena, who has repeatedly shared his love for the South Korean sensation in the past, has never had the chance to meet his current musical idols.

However, it is most likely that he will do now, with many fans believing the lightning is a reference to playing Zeus in a BTS music video or concert, with one of their songs being a track called Dionysus, who is the God of Thunder's son in Greek mythology.

The K-pop superstars are set to headline Good Morning America's summer concert series this month and Cena has now been tipped to make an unadvertised appearance.

He recently told Entertainment Tonight: "When I became aware of the BTS phenomenon, it hit me by storm. I listened to their music. I enjoy their music.

"But I really enjoy the following and the passion they create. I think that's something special. 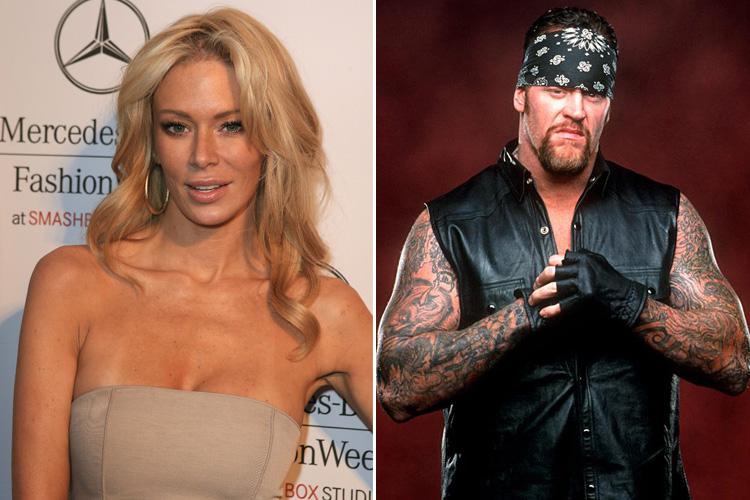 "And especially for them to be the first to take K-pop and make it global, that truly is a testament to how well they do their job.

"So I'm just a fan of what they do and the passion that they evoke out of people. I think it's really special."

Cena has recently been in Vancouver filming his latest project, and he was spotted in Canada with what appears to be his new girlfriend.