UEFA have given the green light to away fans watching games in Europe this season.

The governing body delayed announcing whether supporters would be able to follow their teams in Uefa competitions due to the pandemic. 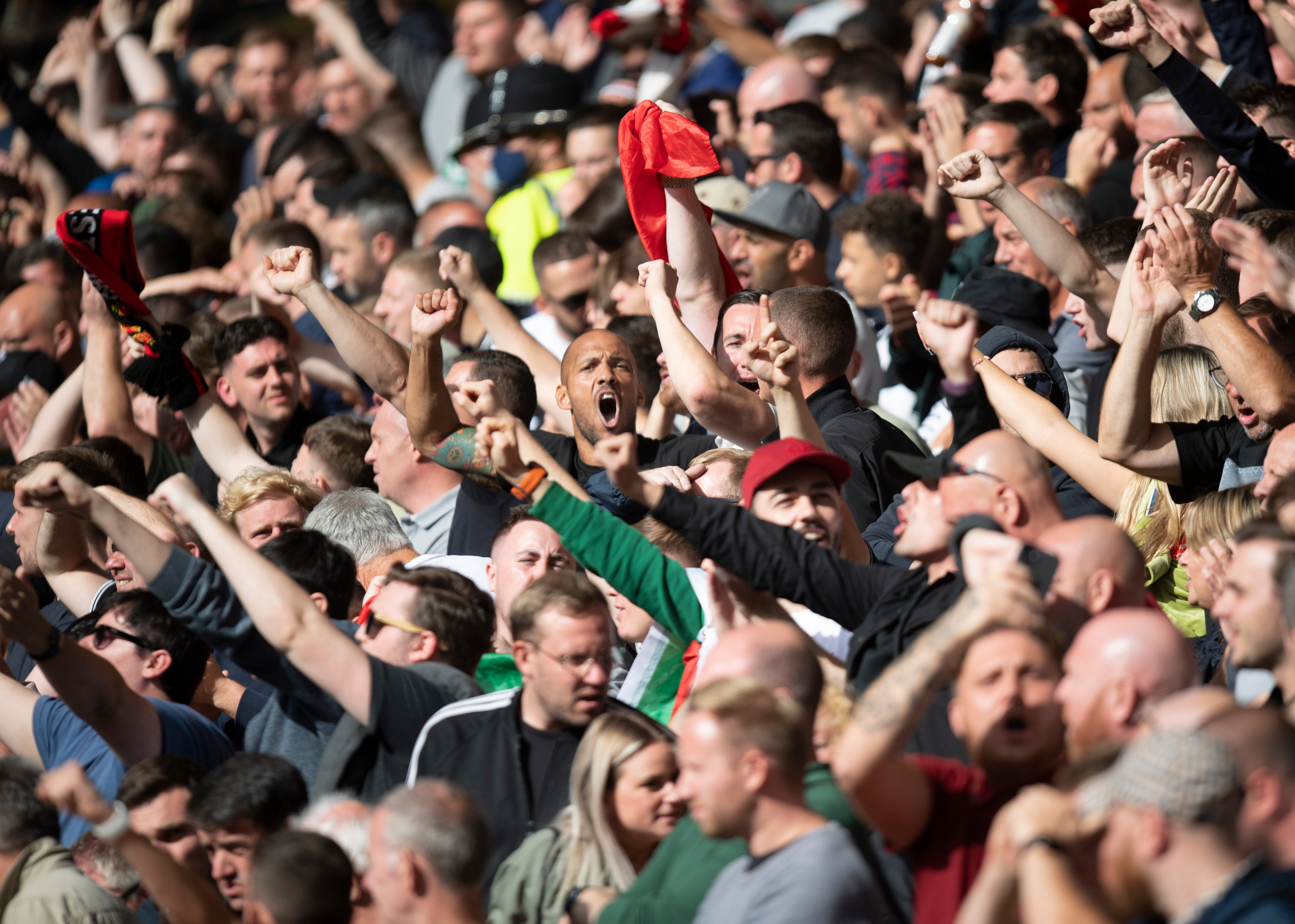 But officials are satisfied there are now enough countries rolling out Covid-19 vaccines and with precautions in place to sanction the return of away fans.

That will be a huge boost to supporters of English clubs in three European club tournaments this season, with Manchester United, West Ham and Tottenham all due to play away next week.

United face Young Boys in Switzerland in the Champions League on Tuesday, before the Hammers fly to Croatia to take on Dinamo Zagreb in the Europa League on Thursday.

On that day Spurs open their Europa Conference League campaign with a trip to France to take on Rennes.

All matches will allow visiting fans, subject to any travel restrictions in place in each individual country.

The change to restrictions on away supporters comes following growing pressure on Europe’s football chiefs to lift the ban on travelling fans.

Manchester United was among the clubs calling on Uefa to review their position.

In June the football body announced that it would put the brakes on away fans being allowed into games for the qualifying rounds and play-off phases of Europe’s top three football club competitions.

And the decision meant supporters would have been prevented from travelling to qualifiers and play-offs for the Champions League, the Europa League and the Europa Conference contest.

The reversal of restrictions will come as welcome news to many fans including West Ham followers.