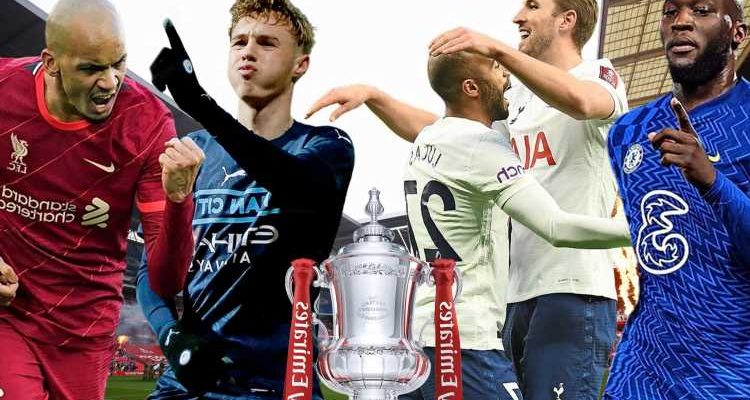 THE FA Cup fourth-round draw has been completed with Chelsea facing Plymouth and Manchester United taking on Middlesbrough should they beat Aston Villa.

Liverpool will host Cardiff while Manchester City welcome Fulham to the Etihad in the final 32. 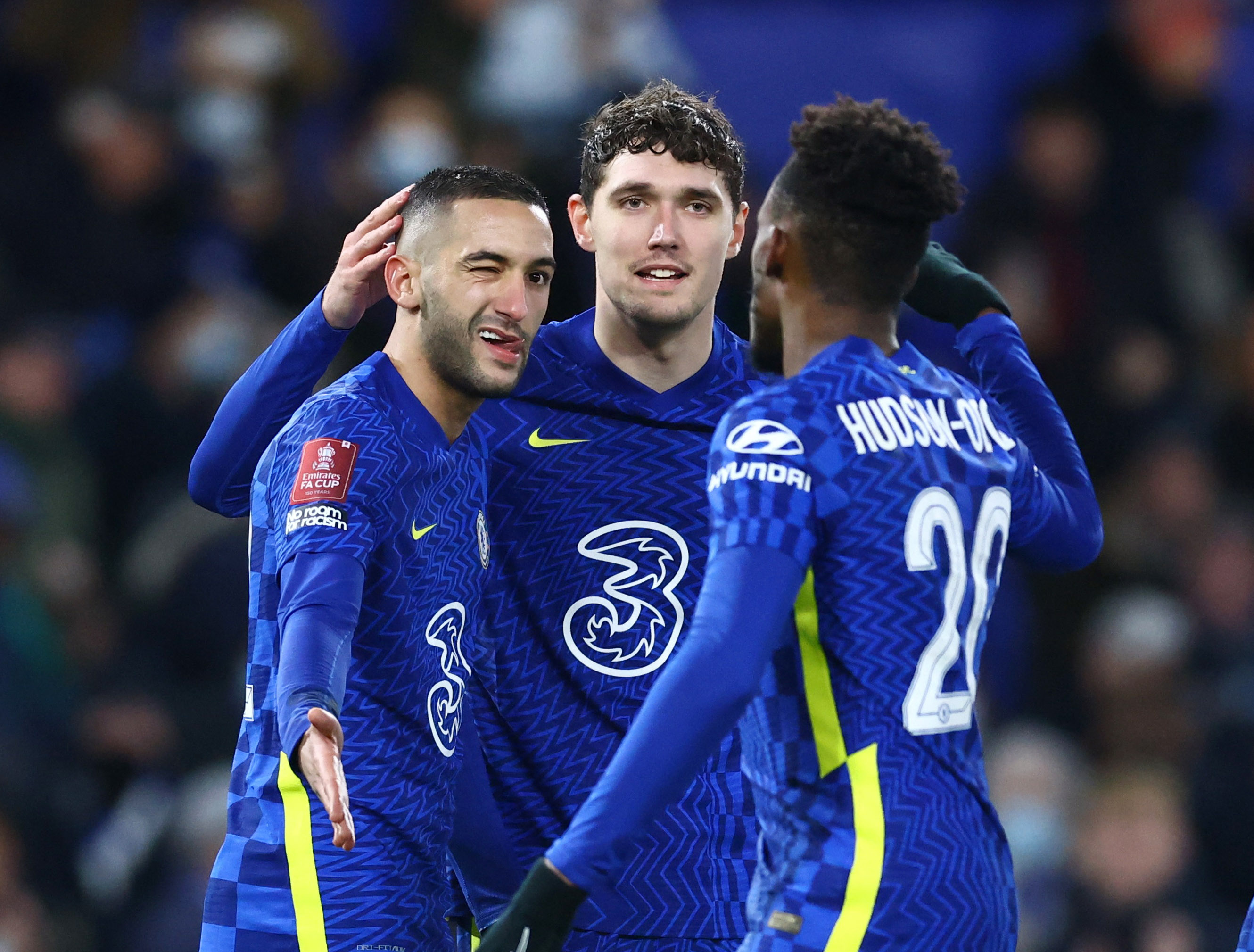 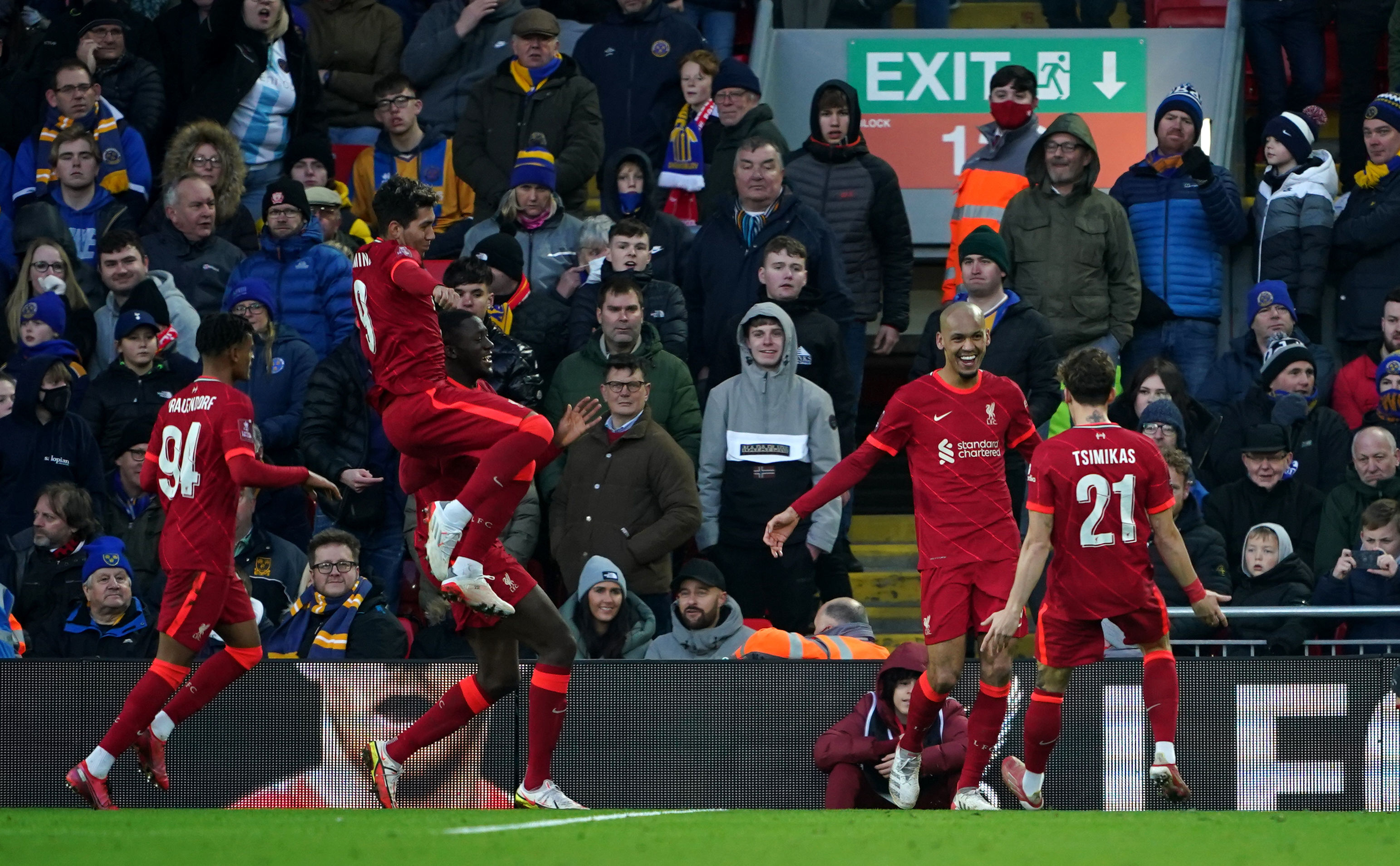 Tottenham take on Brighton in an all-Premier League showdown while West Ham travel to Kidderminster Harriers, the lowest-ranked team left in the tournament.

Arsenal will host Leicester should they beat Nottingham Forest on Sunday evening.

As with the third round, all matches will go to extra-time and penalties rather than replays to ease the fixture strain caused by the Covid pandemic.

The third-round saw a hatful of giant-killings with Boreham Wood and Kidderminster storming past AFC Wimbledon and Reading respectively, while Newcastle crashed out at home to Cambridge United.

Most read in FA Cup

But for the big-boys, it was business as usual.

Chelsea thumped Chesterfield 5-1, while Liverpool recovered from a goal down to beat Shrewsbury Town 4-1.

Tottenham, too, survived a scare as they left it late to overturn a 1-0 deficit against Morecambe Town to ultimately prevail 3-1.

On Friday night, Man City beat Swindon 4-1 to book their spot in the last 32.

Nottingham Forest or Arsenal vs Leicester