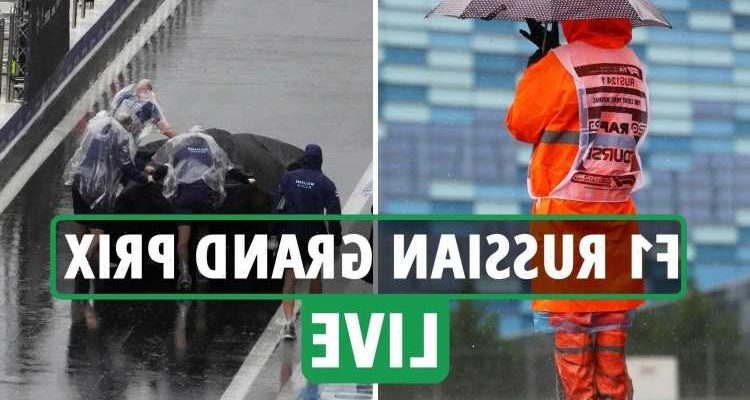 FINAL practice has been cancelled at the Russian Grand Prix with heavy rain moving in over Sochi.

Qualifying could also be scrapped with thunderstorms forecast over the Black Sea coastal city.

This weekend is set to be a crucial one in the drivers' championship, with Lewis Hamilton and Max Verstappen grappling for crucial points.

Follow ALL the latest with our live blog below…