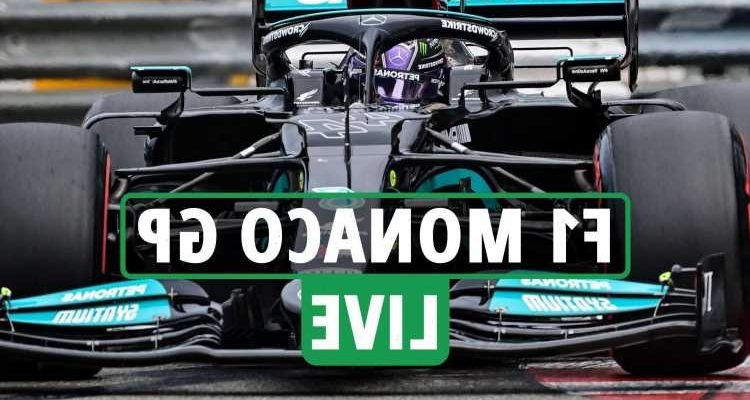 THERE's been plenty of drama at the Monaco Grand Prix.

Max Verstappen currently leads, while Lewis Hamilton is hoping to reach a podium finish after starting seventh on the grid.

Ferrari's Charles Leclerc was set to start on pole, but the French driver misses the race after mechanical issues with his car.