IT was all systems go for the W Series as the women-only competition held its inaugural race on Saturday.

But there are already talks of joining Formula One as part of its support programme. 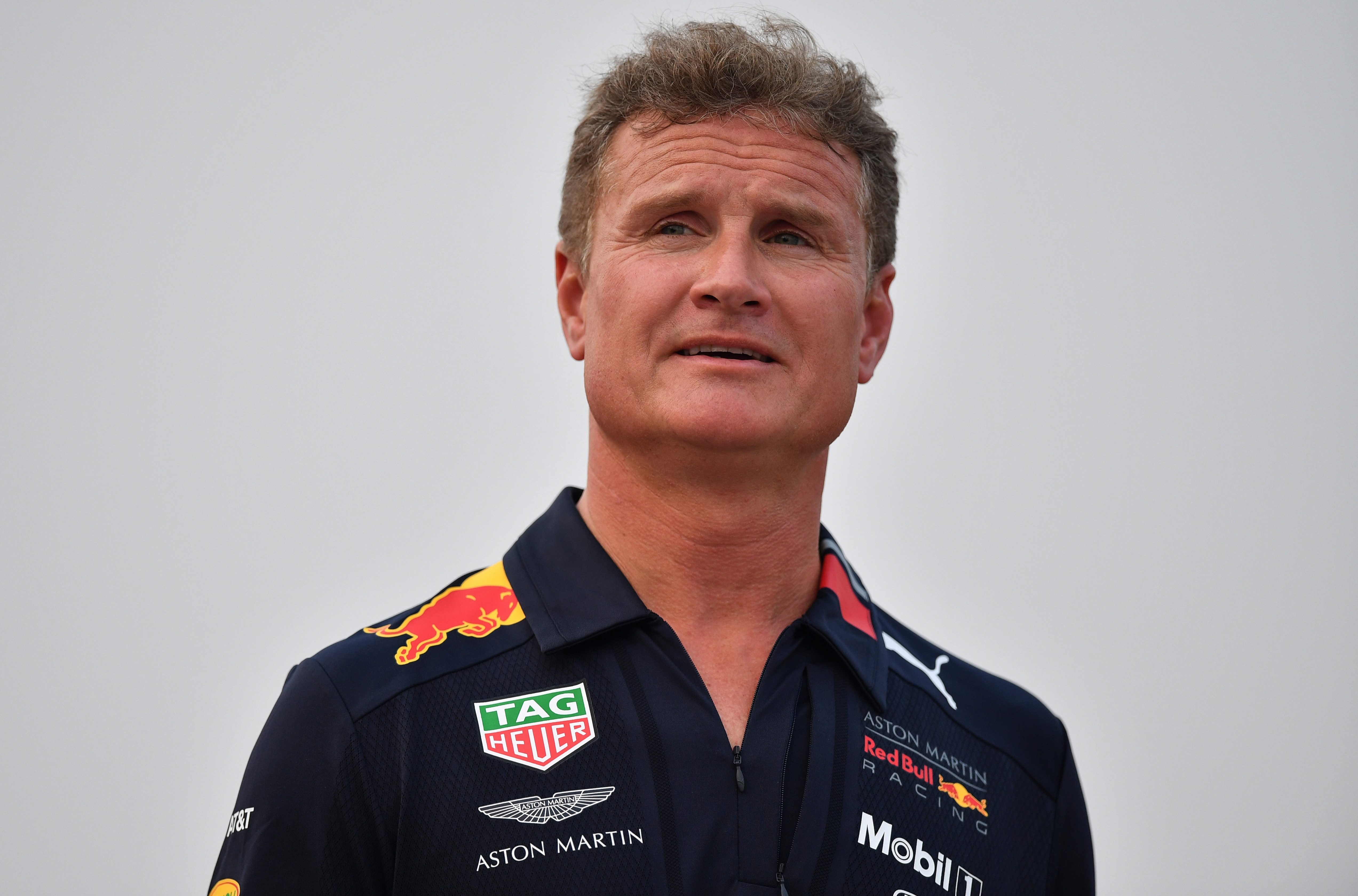 Britain's Jamie Chadwick was the first winner, taking the chequered flag in Germany in a landmark event – with the W Series hoping to help women earn a seat in a top-tier car in the future.

For the time being, they are joining the DTM series for six races, but David Coulthard has revealed that their opener could have been Down Under, according to Reuters.

The former McLaren driver said: "Australia wanted us to be there for the first race. They're a government-funded event and for them they would have no problem bringing us down there.

"I was really excited; 'We've got to be in Australia, at the grand prix, the first race.' And the team were just, 'To go there, on that stage, if we don't get it right for whatever reason'. So they made the right decision. I was being emotional."

Coulthard is the chairman of the W Series advisory board, having helped introduce the competition – with the 18 women currently driving in cars identical to those in Formula Three.

Only six races are scheduled for this season, with Brands Hatch hosting the finale in August – as they work alongside the German Touring Car (DTM) championship.

But Coulthard already has loftier ambitions, with the ownership state of circuits in F1 could allow the W Series to branch out.

The Brit said: "There's a few grand prix tracks where the undercard is not controlled by Formula One.

"I think it would be quite interesting if there was a little bit of pressure applied to F1."

Yet, further down the line, the two championships – W Series and F1 – could become even more connected with Liberty Media interested in the project.

Coulthard said: "I think it fits perfectly with the new owners and everything they stand for and what they are doing.

"We have had a conversation, they would like to see how it develops."

The W Series hopes the championship gives women the chance to reach the top level of motorsport like in Formula One, with Lella Lombardi the last woman to race in F1 43 years ago. 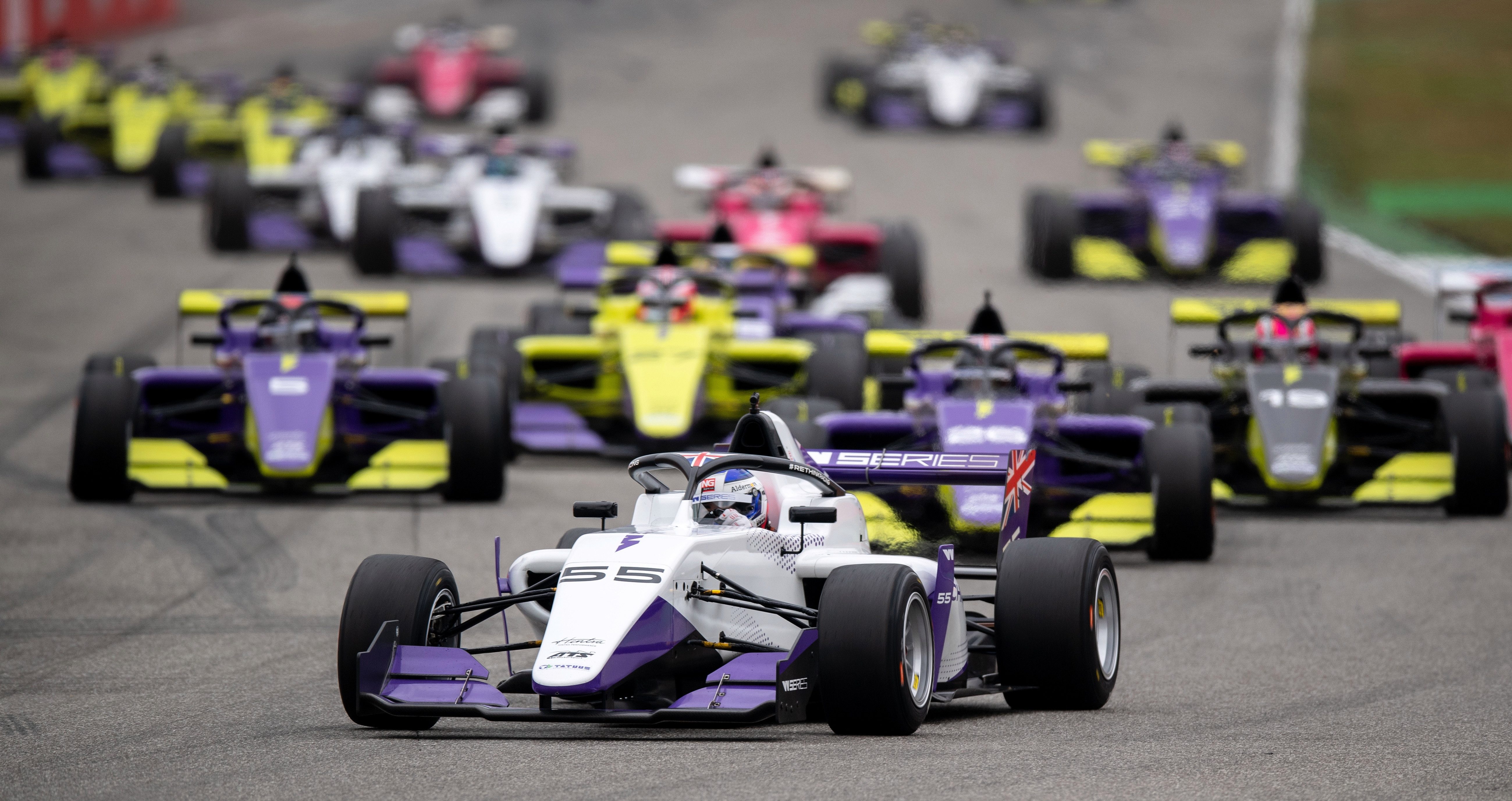