EXETER’S place in the second round of the FA Cup is under threat after an investigation was launched into why they used six substitutes in their replay win over Bradford.

FA bosses want to know why Exeter brought sub Joshua Key on at the beginning of extra time when they had already made five changes in the match. 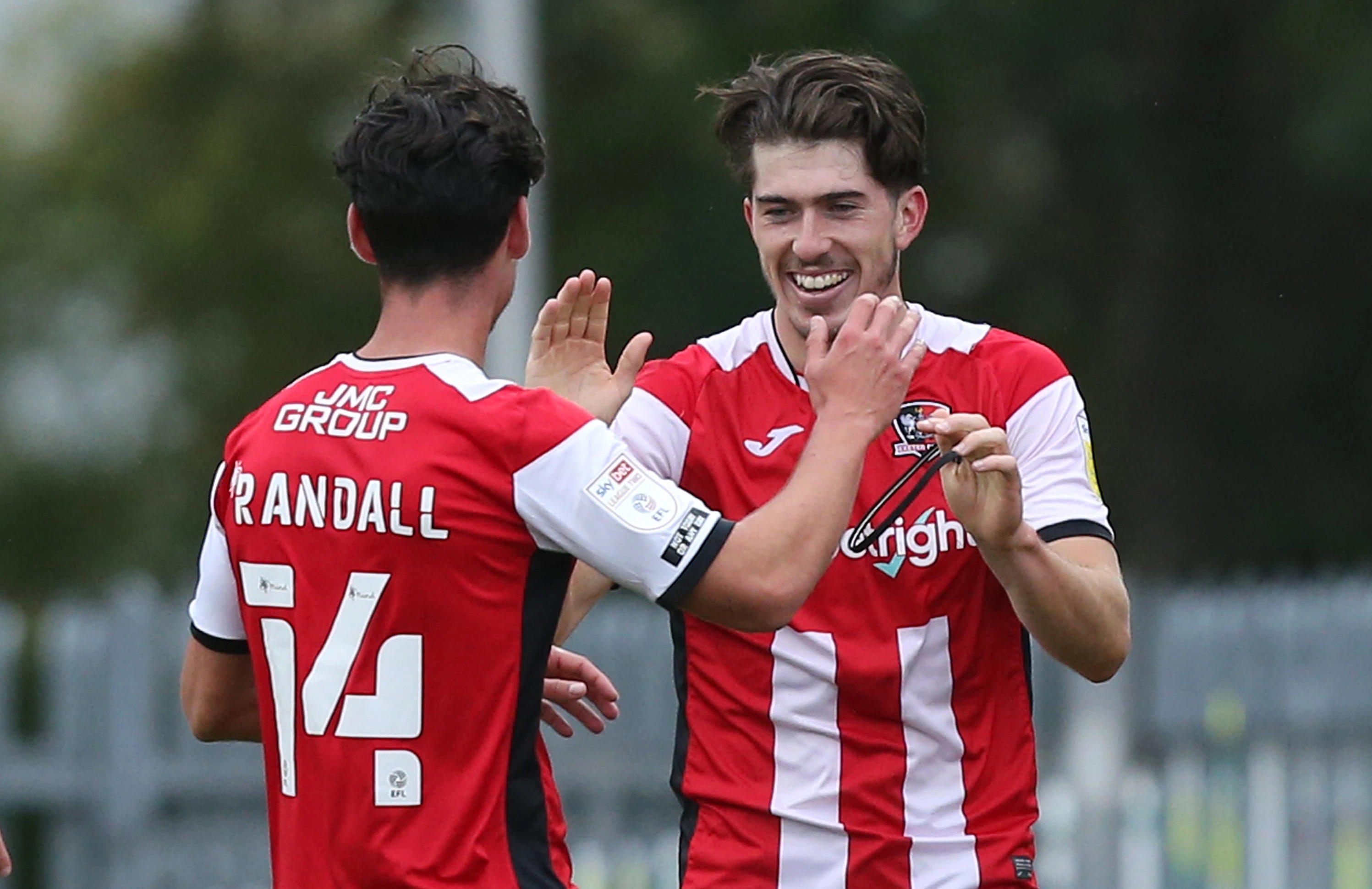 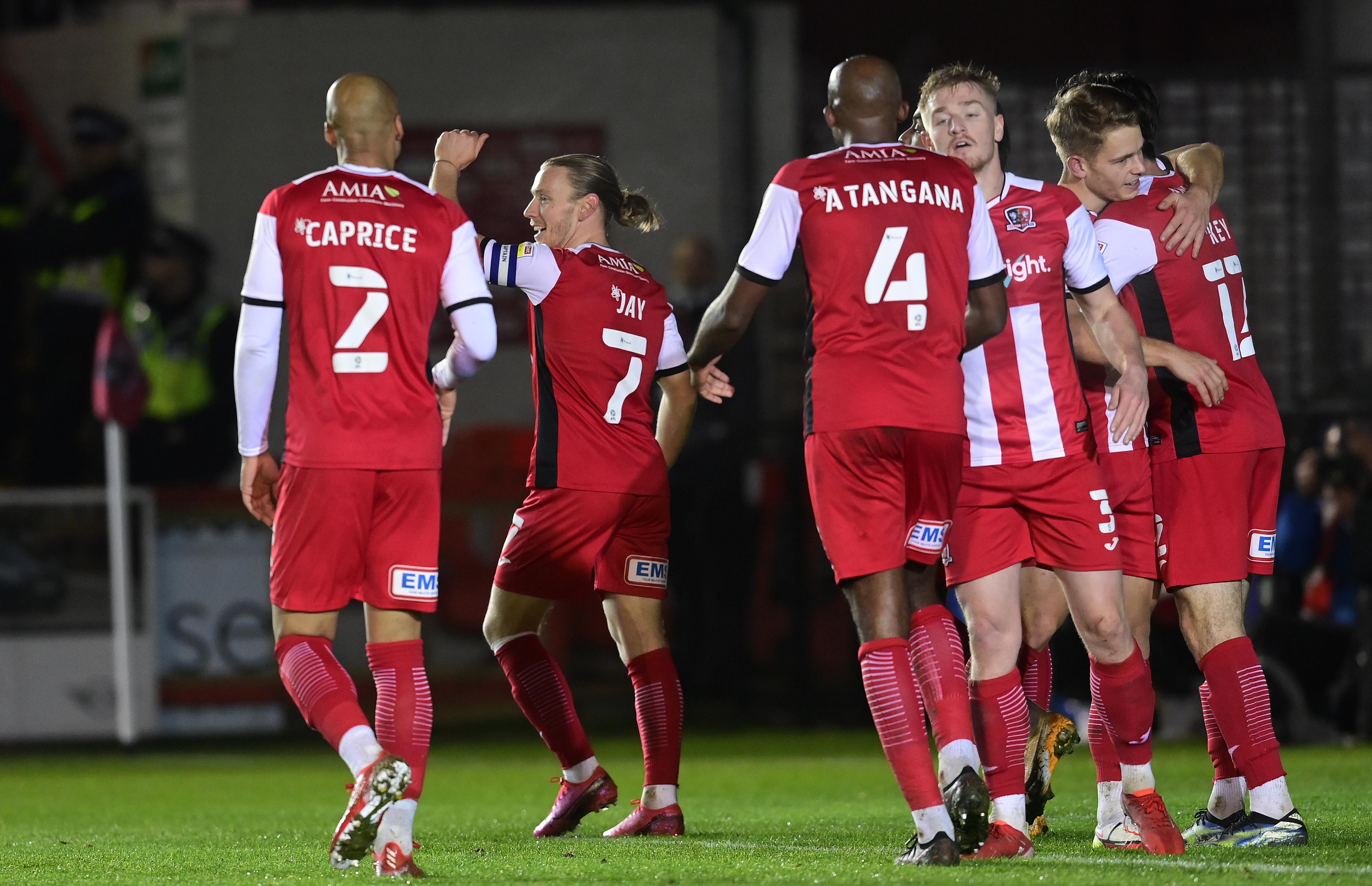 The League Two club went on to score three times in extra time to see off Bradford.

That booked an FA Cup second round clash with Cambridge United.

But now their place in the competition could be in jeopardy if they are found to have breached FA regulations on the number of subs allowed.

This season, from the first round proper onwards, clubs are able to make five substitutions from a maximum bench of nine.

Unlike previous competitions, no sixth sub is allowed to be made in extra time.

The only other opportunity for a change to be made on top of the five permitted is in the case of a concussion sub.

SunSport understands the match referee Seb Stockbridge has included the sixth sub in his report.

And he has asked the FA to look into the circumstances of what occurred.

If it is found striker Sam Nombe was not suffering from suspected concussion when he was replaced by Key, then Exeter will have breached competition regulations.