The 54-year-old pleaded guilty to attacking the woman in Crewe, Cheshire, in September last year. 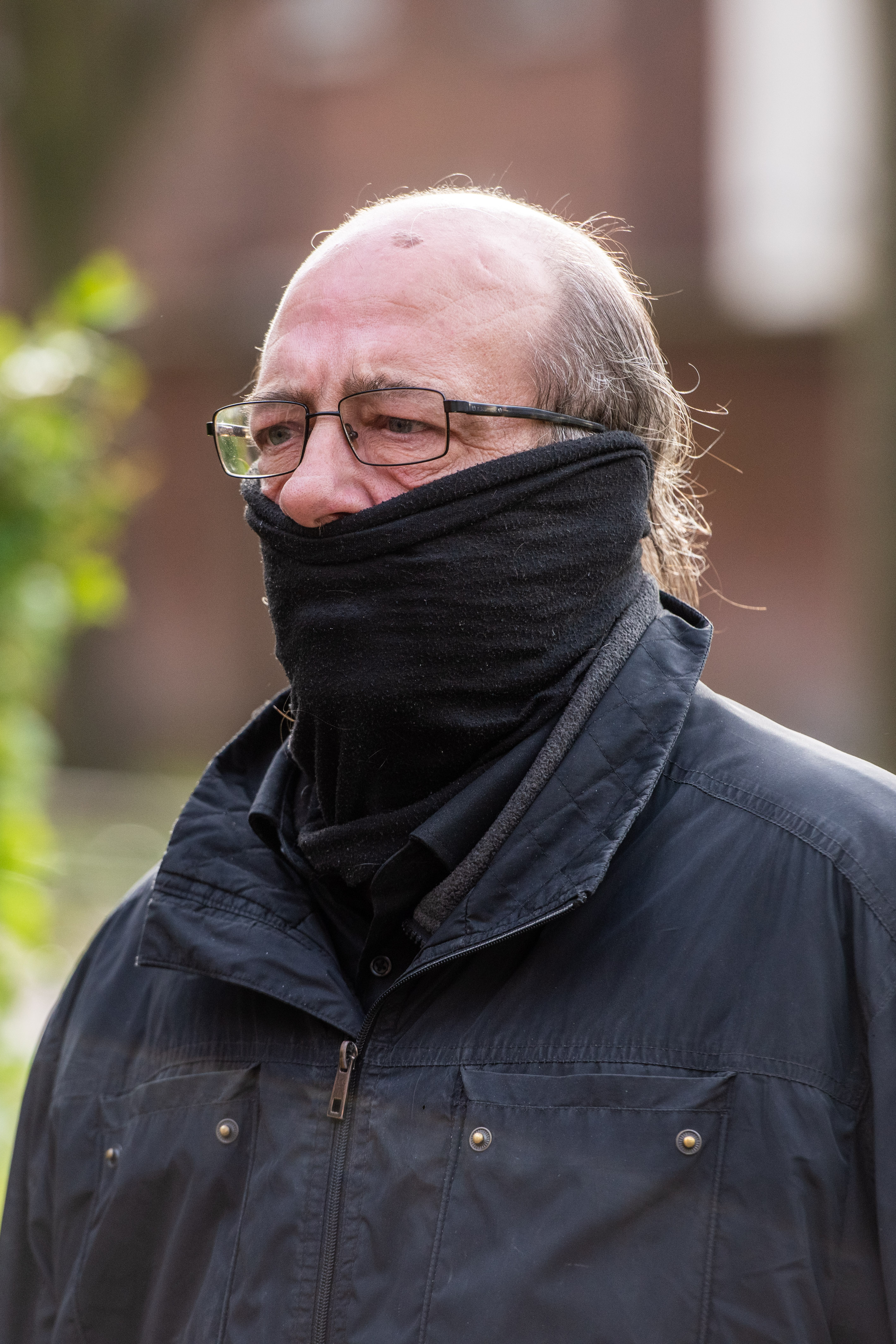 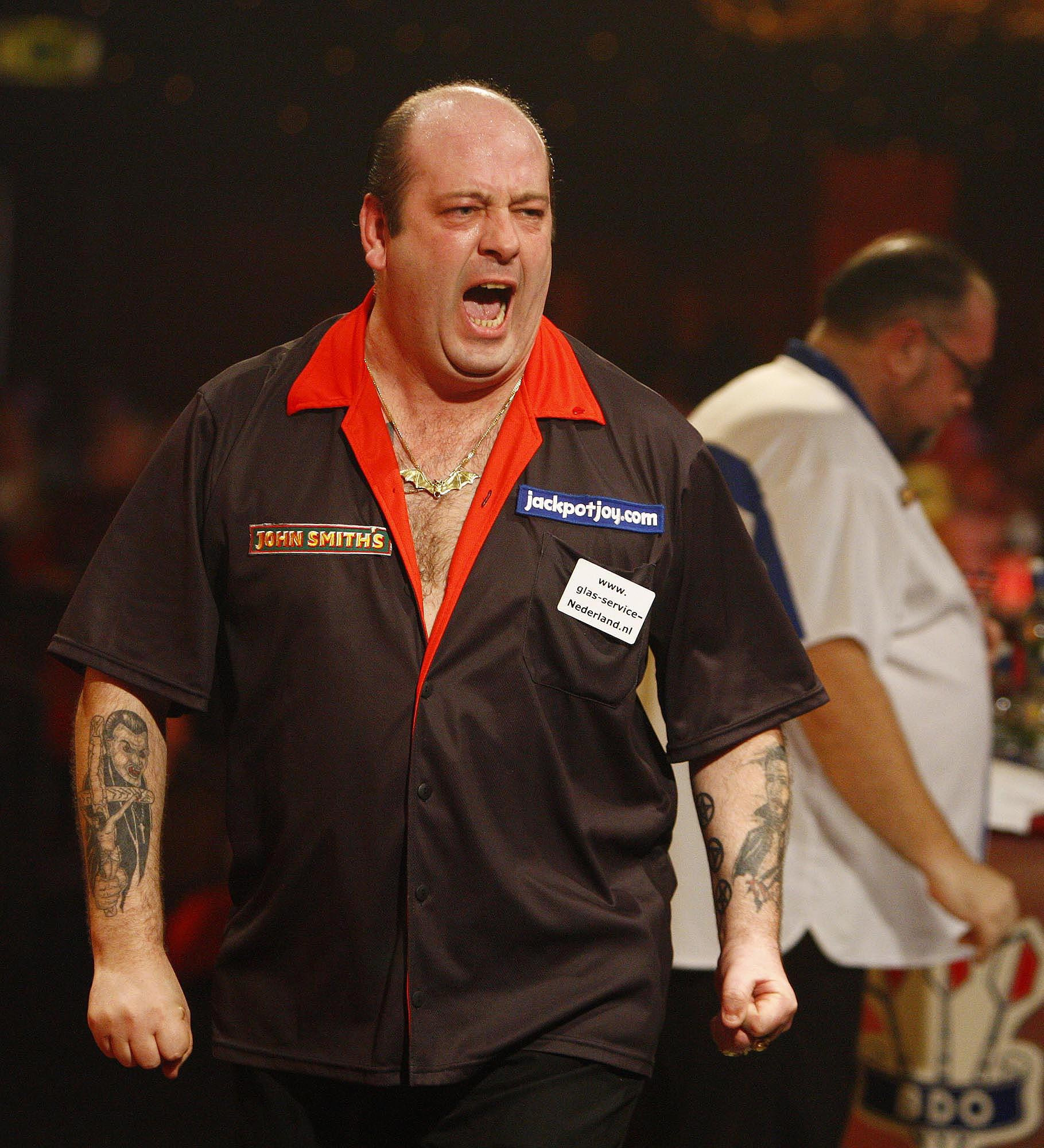 Hankey appeared at Warrington Magistrates’ Court and admitted one count of sexual assault.

The court heard that the incident took place on September 10 last year.

District Judge Nicholas Sanders adjourned the case to Chester Crown Court where Hankey will be sentenced on May 12.

The former darts player is famous for using the nickname "The Count" and dressing up as a vampire for tournaments. 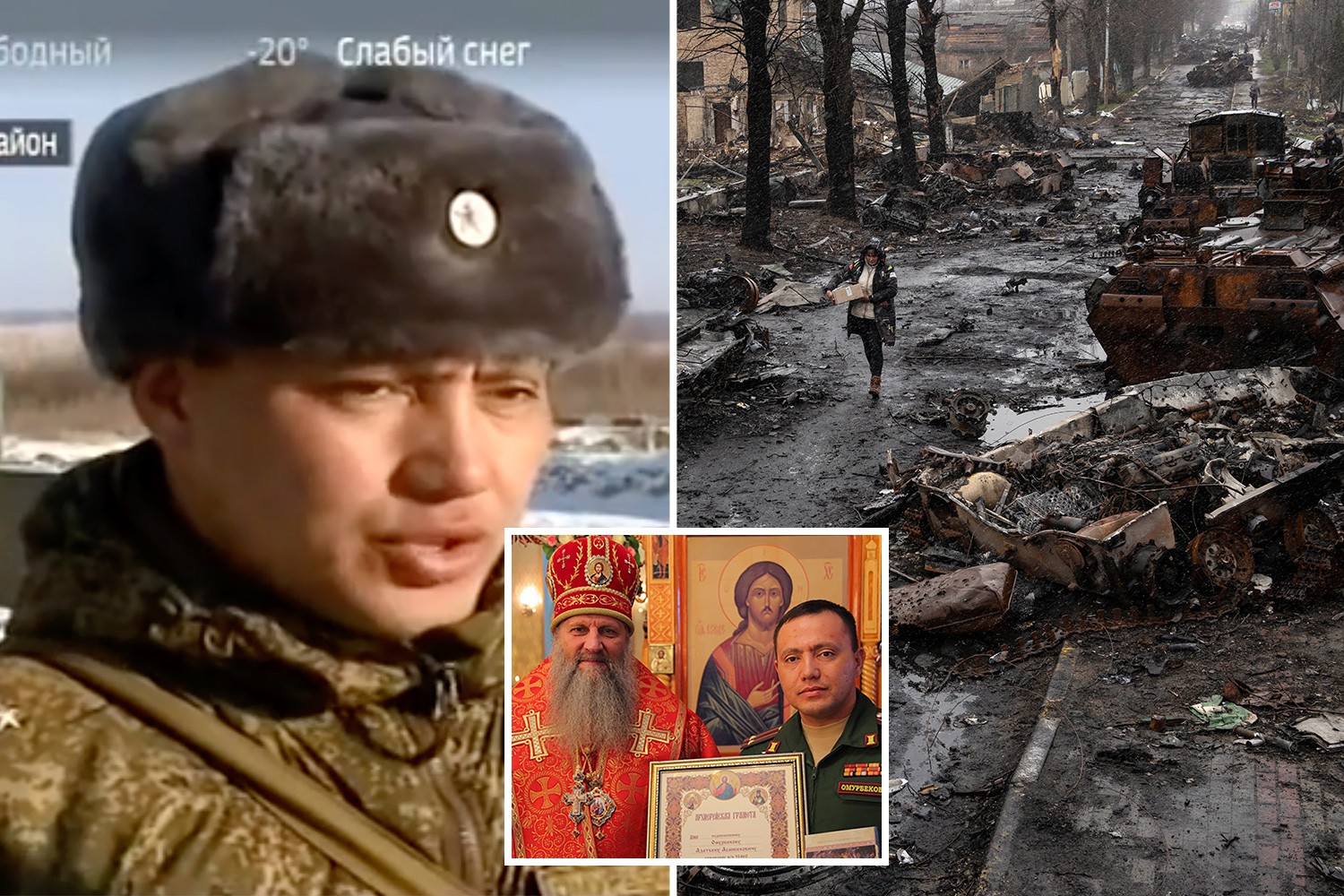 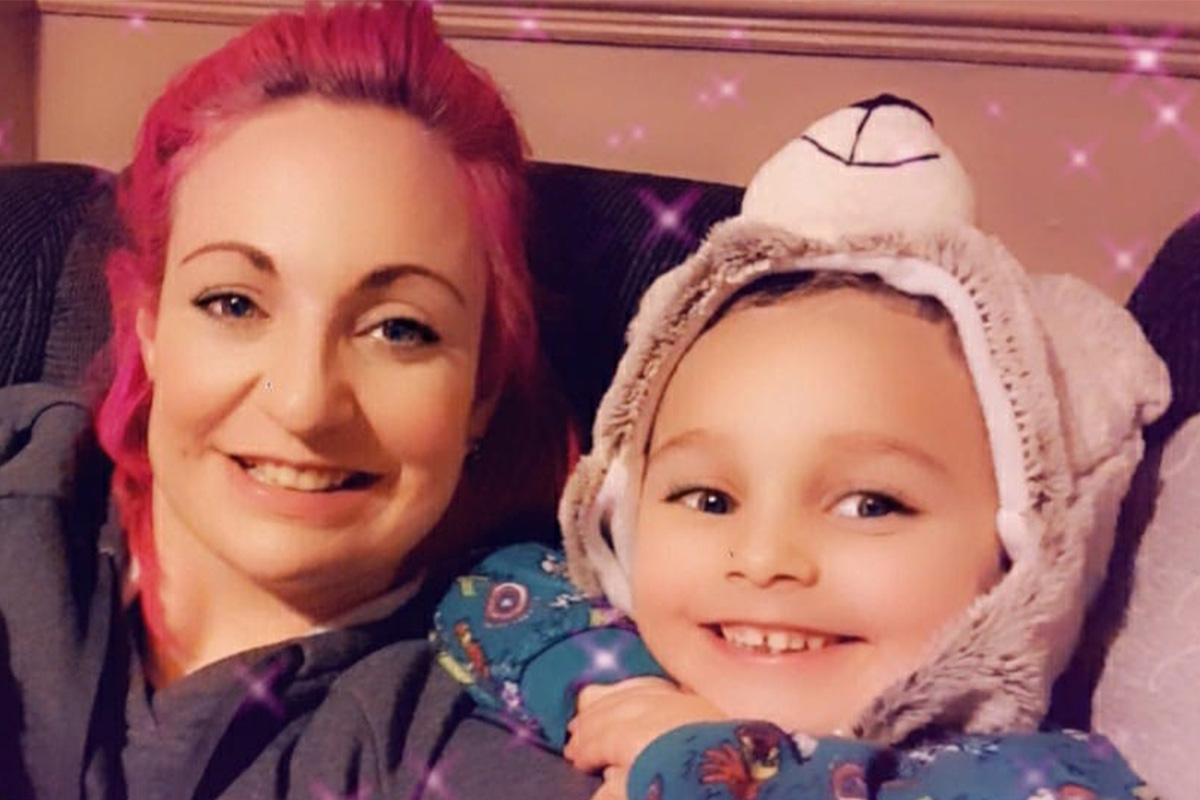 Mum of ‘murdered’ Logan, 5, says she was ‘overprotective’ & ‘loved his bones’

He is a two-time World Professional Darts Champion after winning in both 2000 and 2009.

Hankey, who lives in Telford, was also runner up in the BDO competition twice.

He withdrew from the 2022 World Seniors Darts Championship, which took place in February.

In 2012, Hankey suffered a mini-stroke and missed the 2013 PDC World Darts Championship. 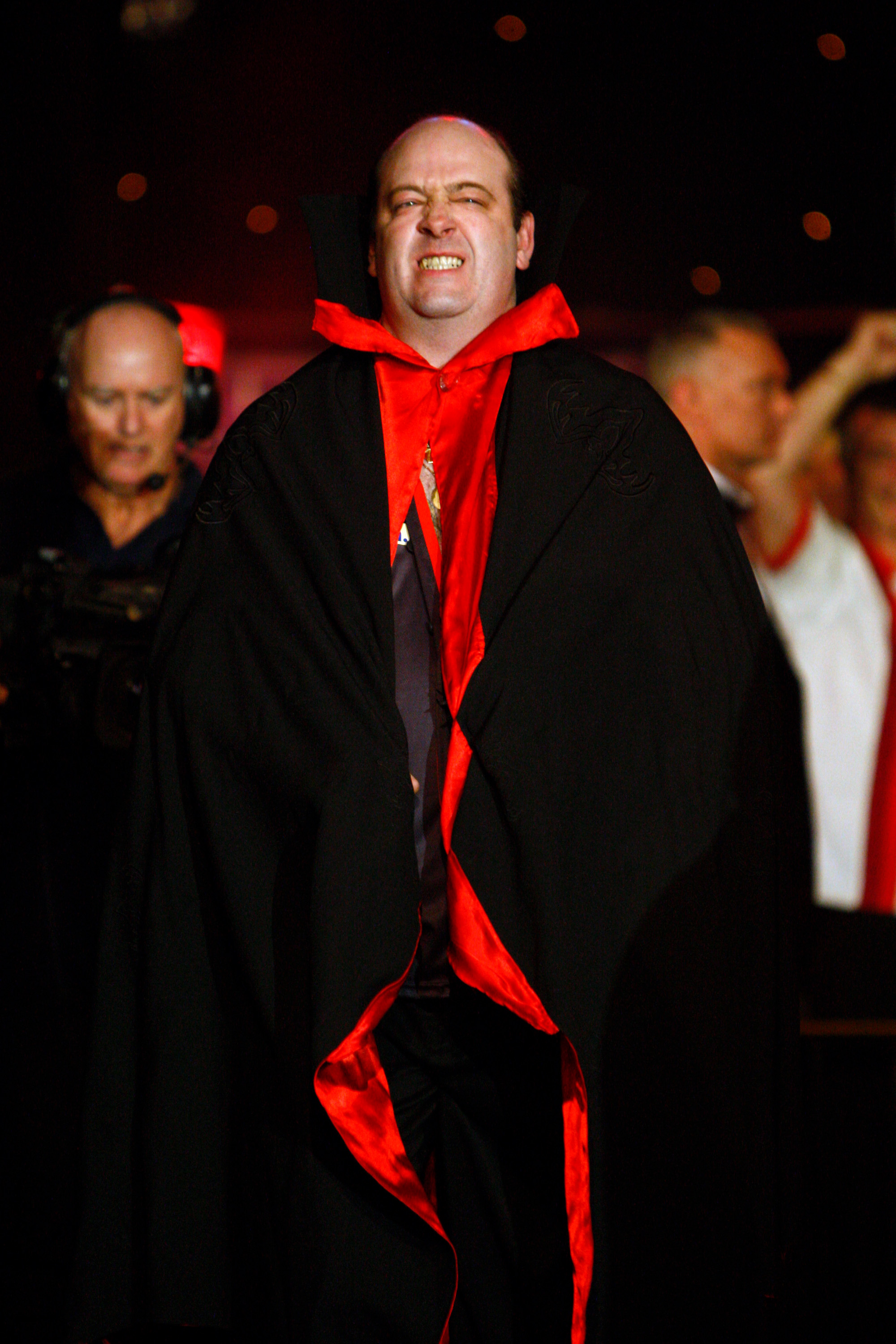 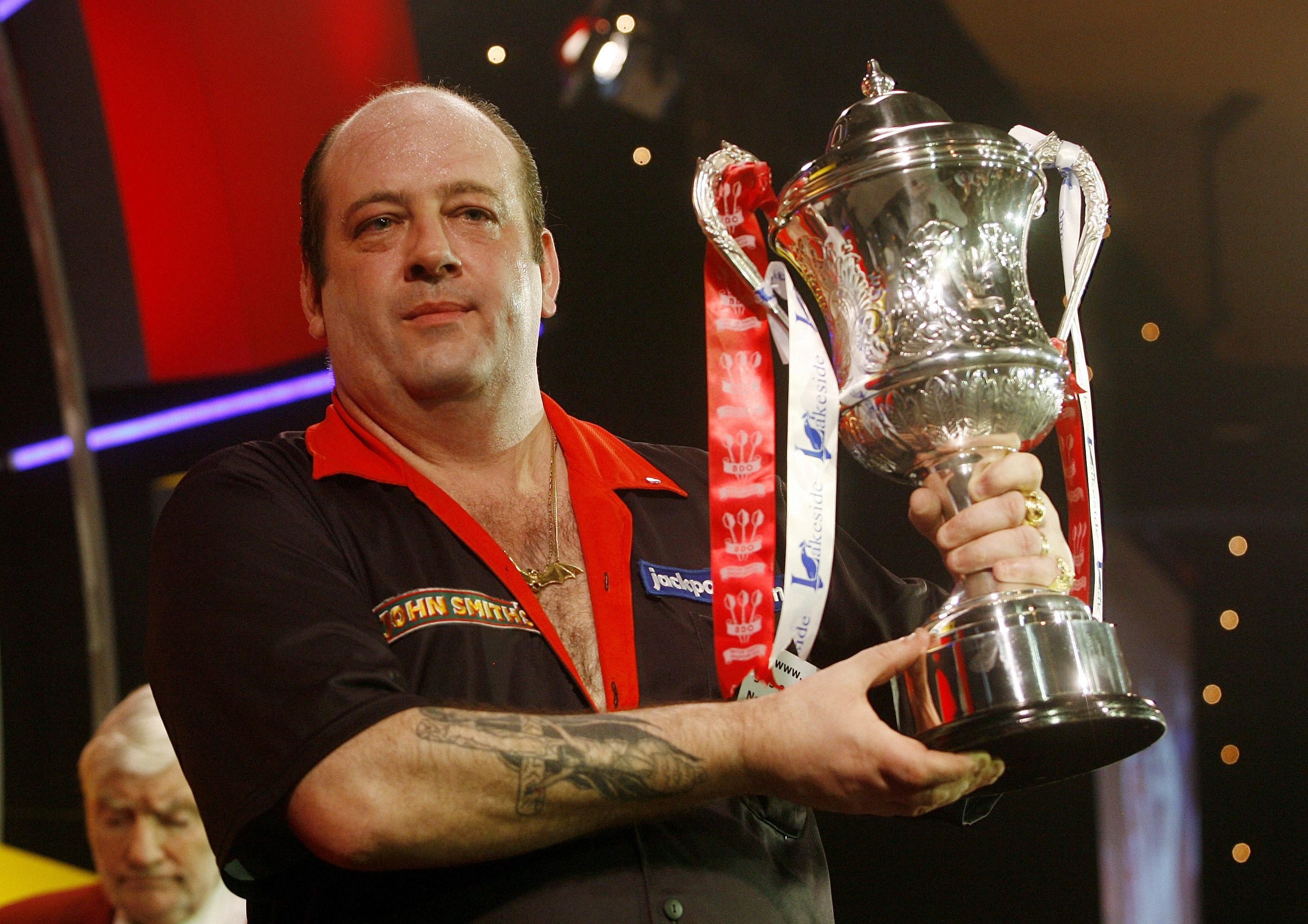