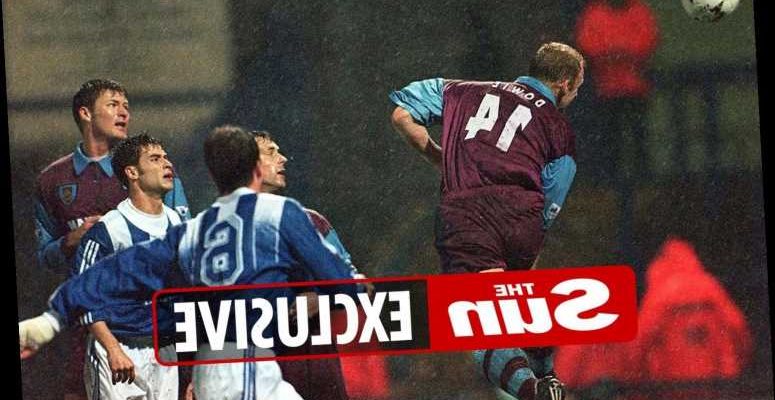 IAIN DOWIE is not the only man to look back on a wet and windy night out in Stockport with regret.

The former West Ham striker admits the infamous own goal he scored there in 1996 makes him wince and laugh in equal measure. 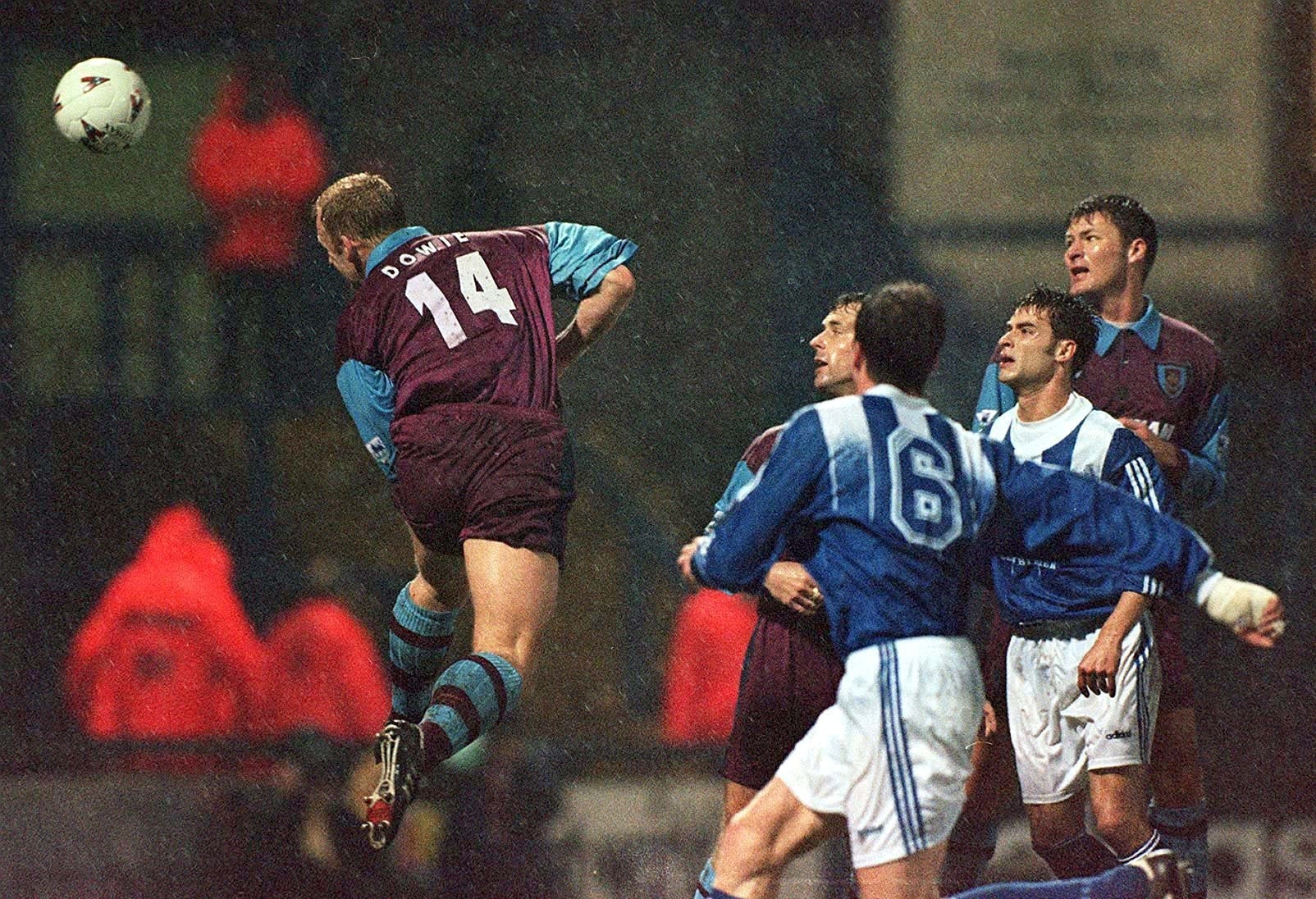 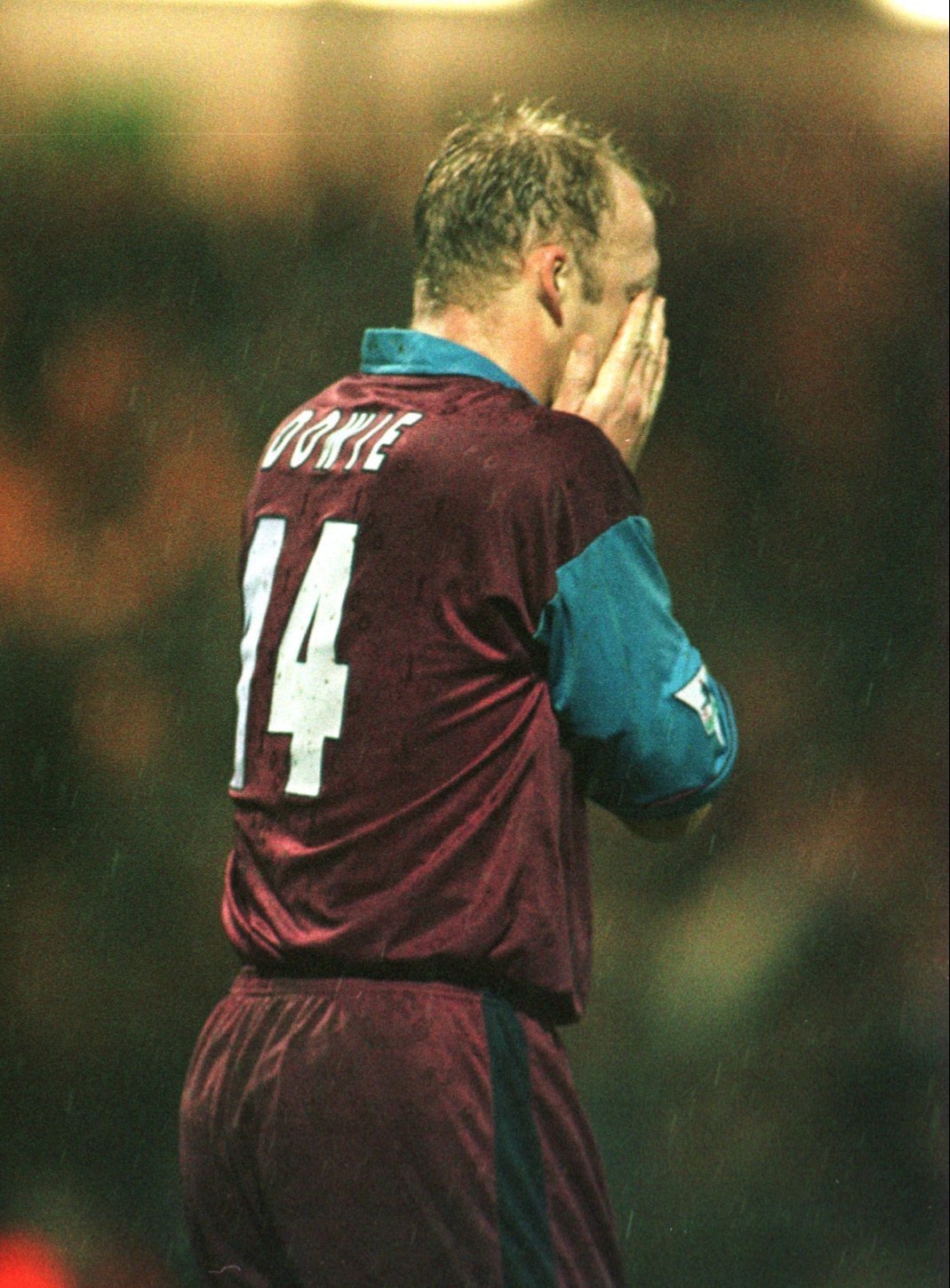 What is not common knowledge is that the boyhood Hammers fan played on with a broken leg and was then spat at when he was put out of his misery and substituted.

The bullet header past his own startled keeper Ludek Miklosko in that League Cup fourth round tie against a team from the third tier is part of West Ham folklore and Dowie freely admits it.

From 1-0 up they lost 2-1 and the curse of lower league opposition struck again.

Modern day West Ham under manager David Moyes return to the scene in tonight’s FA Cup third round with a tougher recent reputation but fighting against a tradition of crumbling against the minnows.

Dowie said: “The only place in the world I get a standing ovation is Stockport County.

“I live up that way now and some of the fans have banter with me.

"Apparently there’s a spot by the corner flag which says ‘Iain Dowie was here’.

“Of course it still hurts but I have to laugh about it as well. People say it was a really good own goal.”

Centre-forward Dowie, in his second spell with West Ham, had not scored a Premiership goal since March.

“It was a bleak, horrible night and nearly 10,000 were in the ground. A massive chunk of those were West Ham. We started quite well, Dicksy scored a great goal. I was involved in the build up.

“It was blowing a gale and I think it was their full back who chucked in a long throw, it got clipped back into the box and I went to head it.

“I think it moved a bit in the wind, I wanted to head it out for a corner but it came off the side of my head and fired right into the top corner.

“I’ve always said Ludo should have come for the cross but it’s nothing more than just my horrendous error.

“I was having a difficult time with goals at the time and that just sums it up. Nobody to blame but me. The ball may have moved a bit but I should have headed it higher. Nobody said anything to me because there was nothing to say.

“I remember walking back to the halfway line hoping the ground would open and swallow me up. 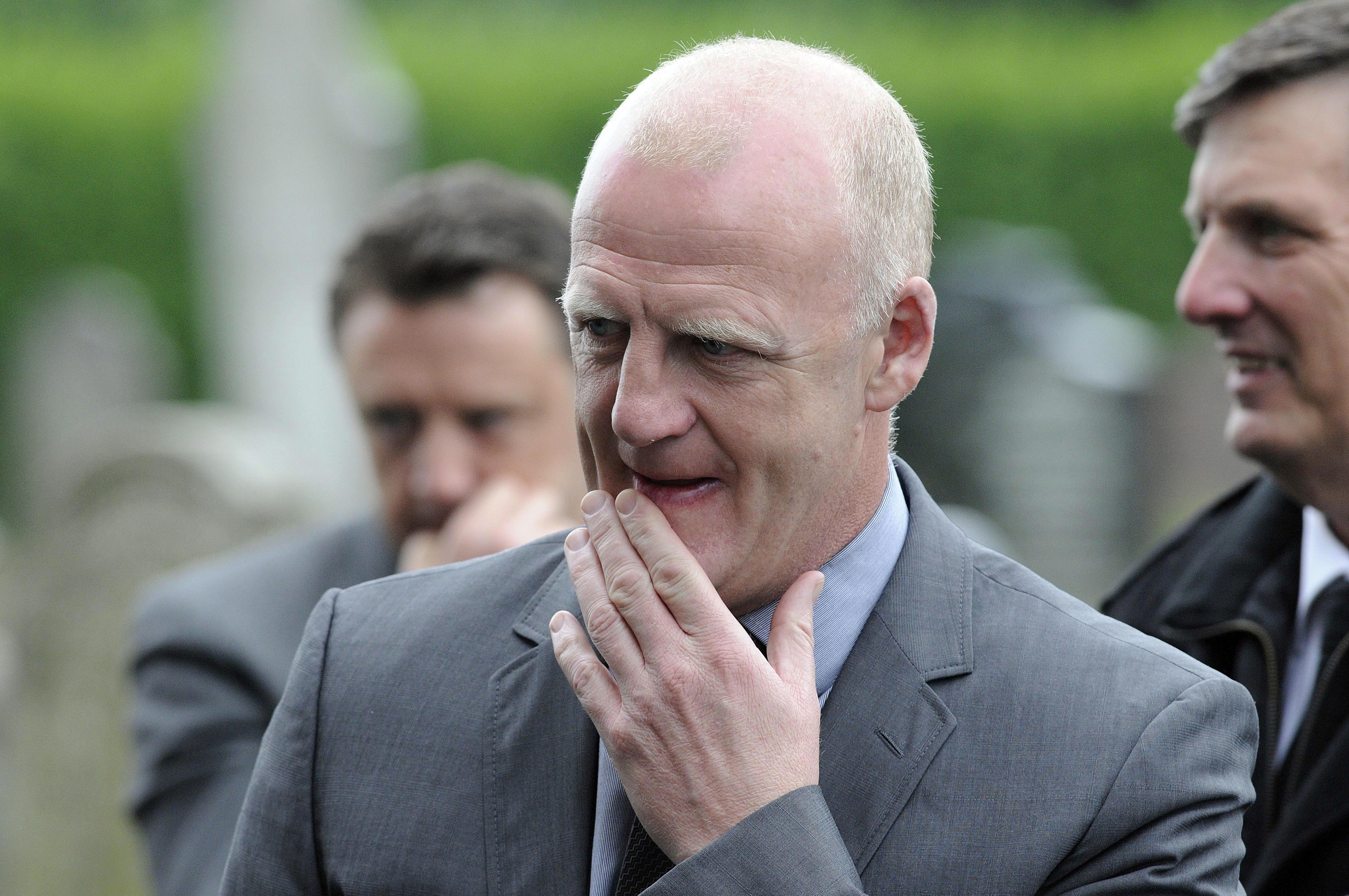 “West Ham is the team I supported as a boy and I felt pressure. My own goal swung the momentum. Brett Angell made it 2-1, then I got put through on goal.

“The keeper came out, I knocked it past him, should’ve scored but didn’t and got clipped as I went past. As I landed I felt something funny in my leg.

“After a while I could hardly move and it turned out I had a spiral fracture on my right leg. Not only am I in horrendous form, have scored an own goal but have now broken my leg.

“As I walked up the tunnel I had to face the West Ham fans. They weren’t singing my name but the vast majority were very good.

“I felt some flecks of spit on my face. What really stuck in my mind though is that most of them were very good to me even though I was having a stinker.”

Dowie was back playing after just six weeks but reckons most people only remember him for his howler.

He said: “The plaster cast fell off my leg after about four and a half weeks because I was on the stepper in the gym all the time working hard to get back.

“By the time I came back I nicked a goal at home against Wimbledon – the first in 15 or so games . But it was disallowed! The following season I moved on to QPR.

“Some won’t remember the goal I scored that got us promoted but that’s how it is. No hiding – it was an horrendous mistake. I laugh about it now. I take full responsibility for getting us knocked out of the cup.” 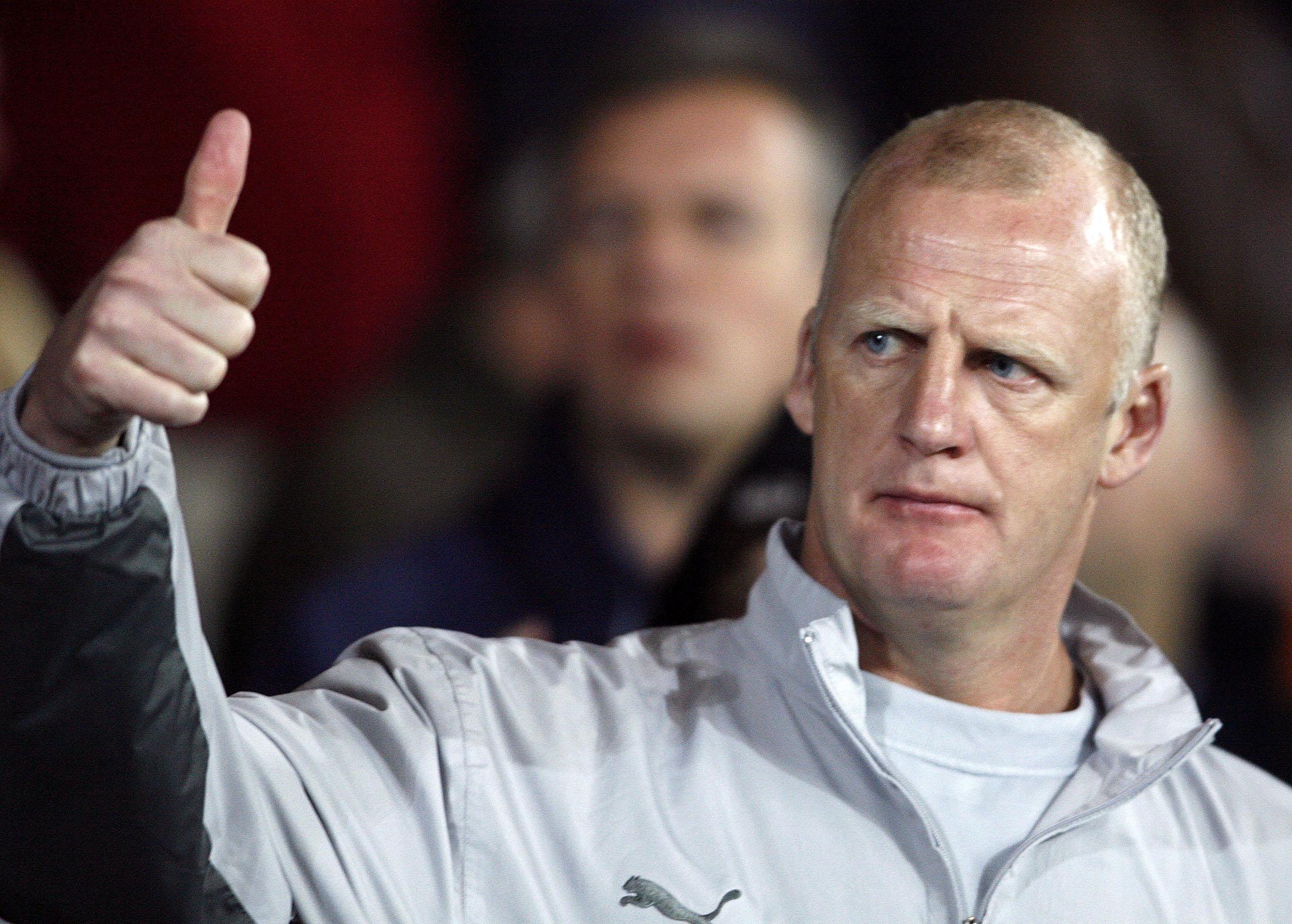 He said: “David Moyes is a fantastic manager. I love what he is doing, long may it continue. He has made great signings and is developing players like Declan Rice into a jewel.

“West Ham need to go there and win. Hopefully they’ll stay away from another own goal.

“I was part of the squad in 1991 when Tony Gale got sent off in the Cup semi final. I watched Trevor Brooking score the goal that won it. Winning the FA Cup would make it a phenomenal season.

“David’s a good fit. All of a sudden there is synergy. They must keep hold of the diamond Declan Rice and the cup is number one priority without a doubt. It would be a massive factor in trying to keep Declan at the club.”

Iain Dowie has asked for a donation to be made to the Justin Edinburgh 3 Foundation.