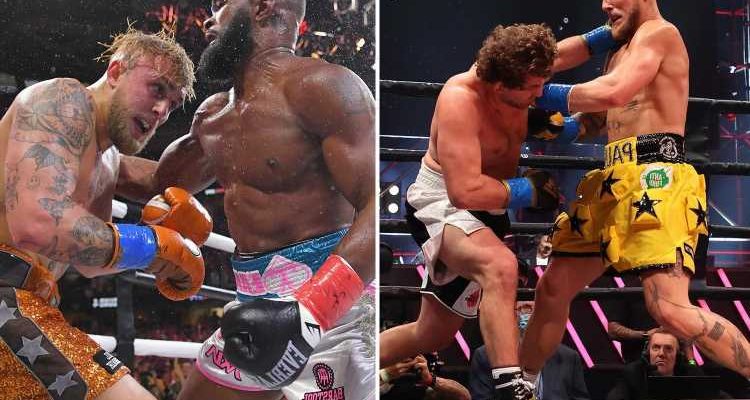 Former UFC star Askren, 37, was easily knocked out by the Problem Child earlier this year. 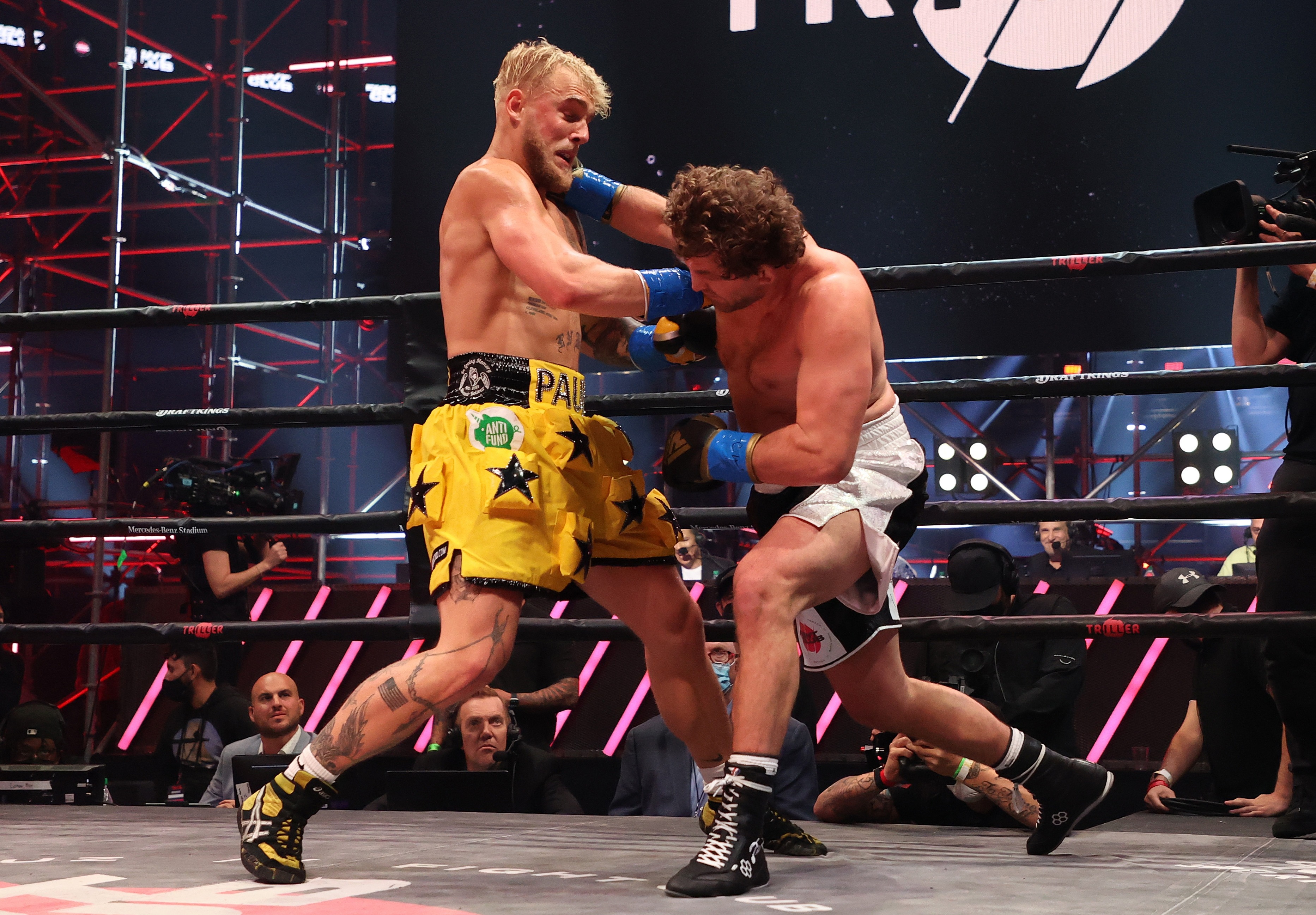 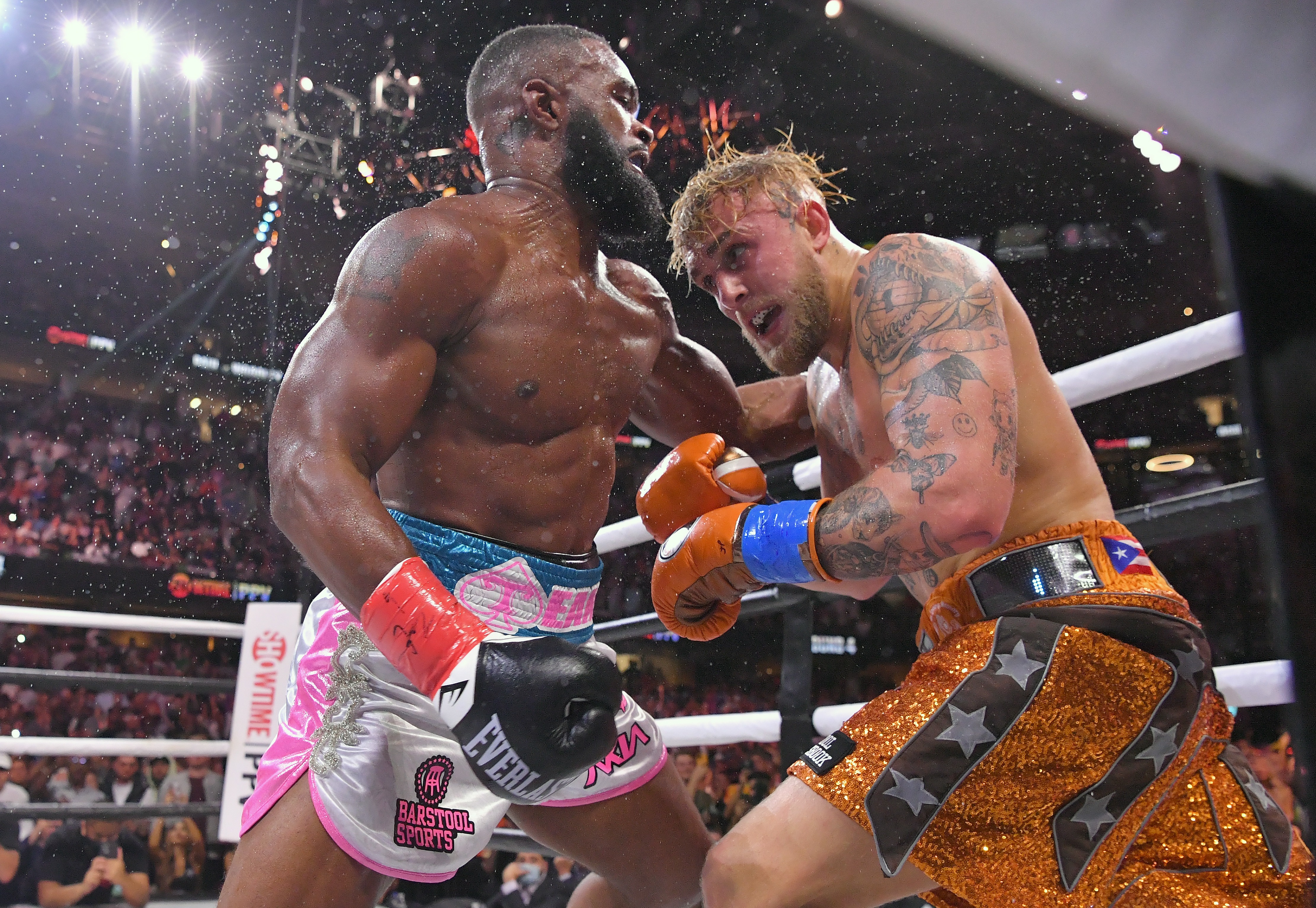 But it wasn't until Paul beat Woodley that he truly gained his old rival's respect.

"I know he got a TKO on me but I knew I wasn't very good at boxing.

"I told all of you that I'm not a very good boxer, I just think I'm better than he is.

"So when he got a knockdown on me, yeah whatever, he didn't earn my respect.

"Watching him versus Tyron, I have a lot of respect for Tyron's striking ability and I think Tyron won the fight, but either way it was a highly competitive bout."

On whether Paul, 24, can really box or not, Askren added: "I think it's pretty evident.

"And the only way you're not going to think this is if you really hate the guy – and I don't hate him."

After his victory, Paul surprisingly announced his retirement from boxing.

But it lasted less than 48 hours, with potential opponents queuing up to be the next to face him.

Tommy Fury appears to be near the top of the list, having beaten Anthony Taylor on the Paul-Woodley undercard.