FORMER Olympic cyclist Rebecca Twigg reportedly spent the FOUR years homeless after failing to adapt to life outside of the sport.

Twigg, who won silver in 1984 and bronze eight years later, previously claimed sleeping rough in Seattle is 'just as hard' as training to compete against the world's best. 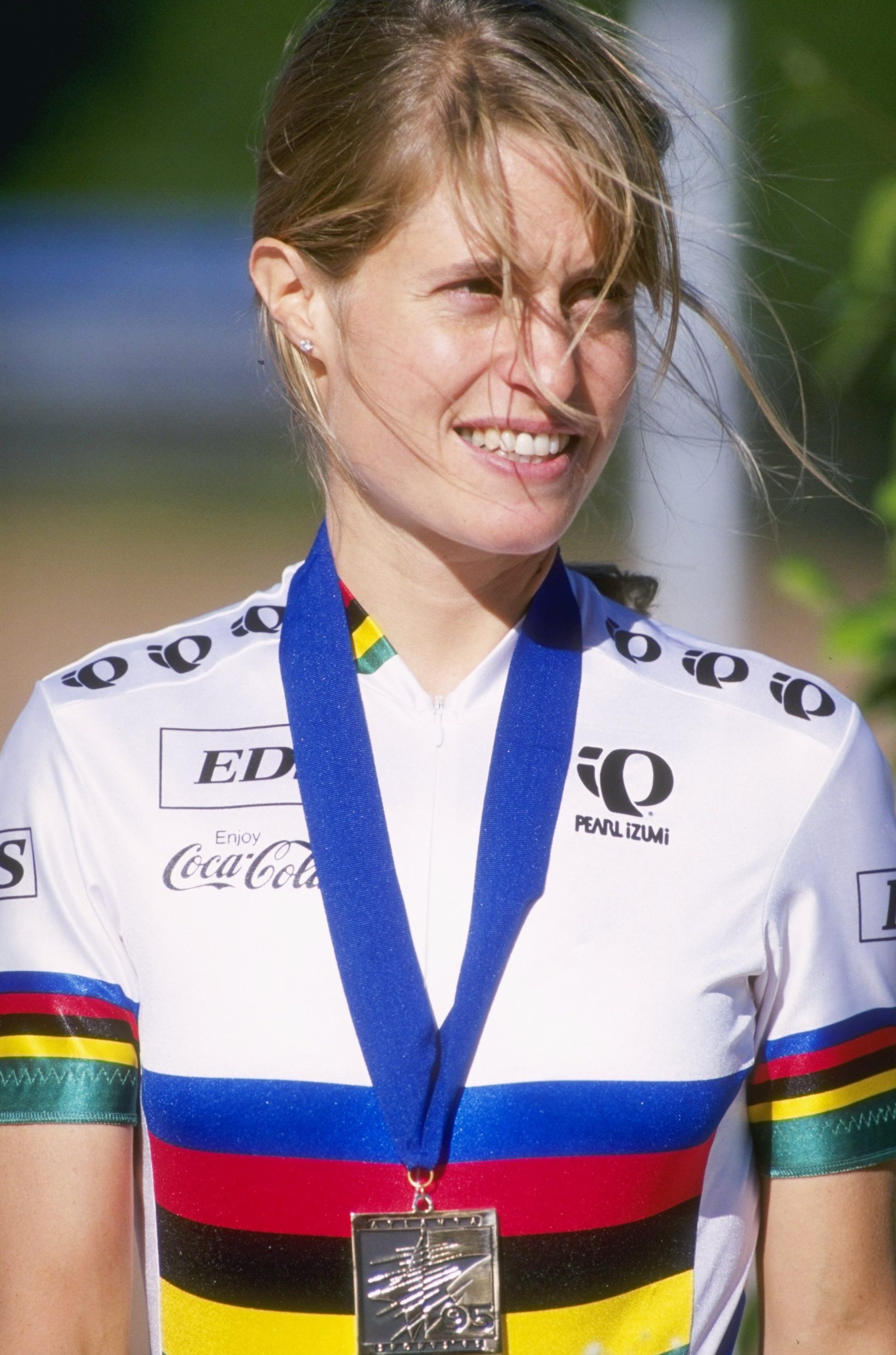 She was kicked out of her family home when just 15 and, after her cycling career took off, spent her time moving from place to place.

The American was considered the greatest female cyclist in the US after starring at the 1984 Los Angeles Olympics.

But having quit after the 1997 world championships, Twigg spent years in and out of desk jobs struggling to hold down a permanent role as she suffered from anxiety and even considered suicide.

She told the Seattle Times: "Once you’ve done something that feels like you’re born to do it, it’s hard to find anything that’s that good of a fit.

"Anything else that feels that way.”

Mum-of-one Twig stopped working and found herself staying anywhere from friends' floors to underneath bin bags in the street.

And the former world champion even gave up her bike as it was no longer practical to cycle.

Twigg said: "Some of the hard days are really painful when you’re training for racing but being homeless, when you have little hope or knowledge of where the finish line is going to be, is just as hard.

"I had this feeling of not really belonging anywhere. I just had my head really mixed up, totally confused about what I should be doing."

Twigg, who has been married twice, claims she never made more than 50,000 dollars (£38,000) a year at the height of her success but refused housing as there were "other people who needed it".

Last month, she persuaded a relative to take her in as she fell ill with flu, and has urged the US government to build more affordable housing to help the homeless. 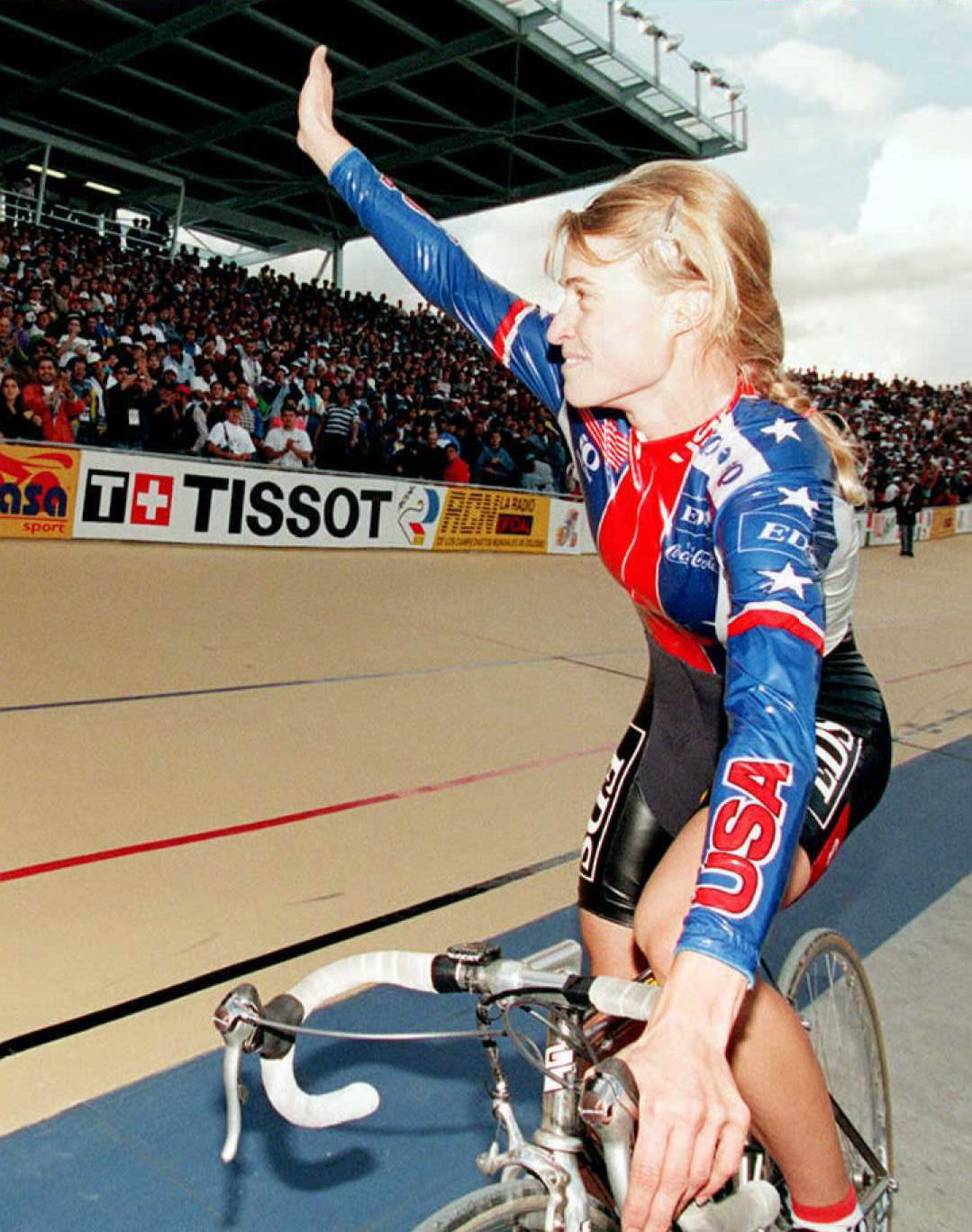 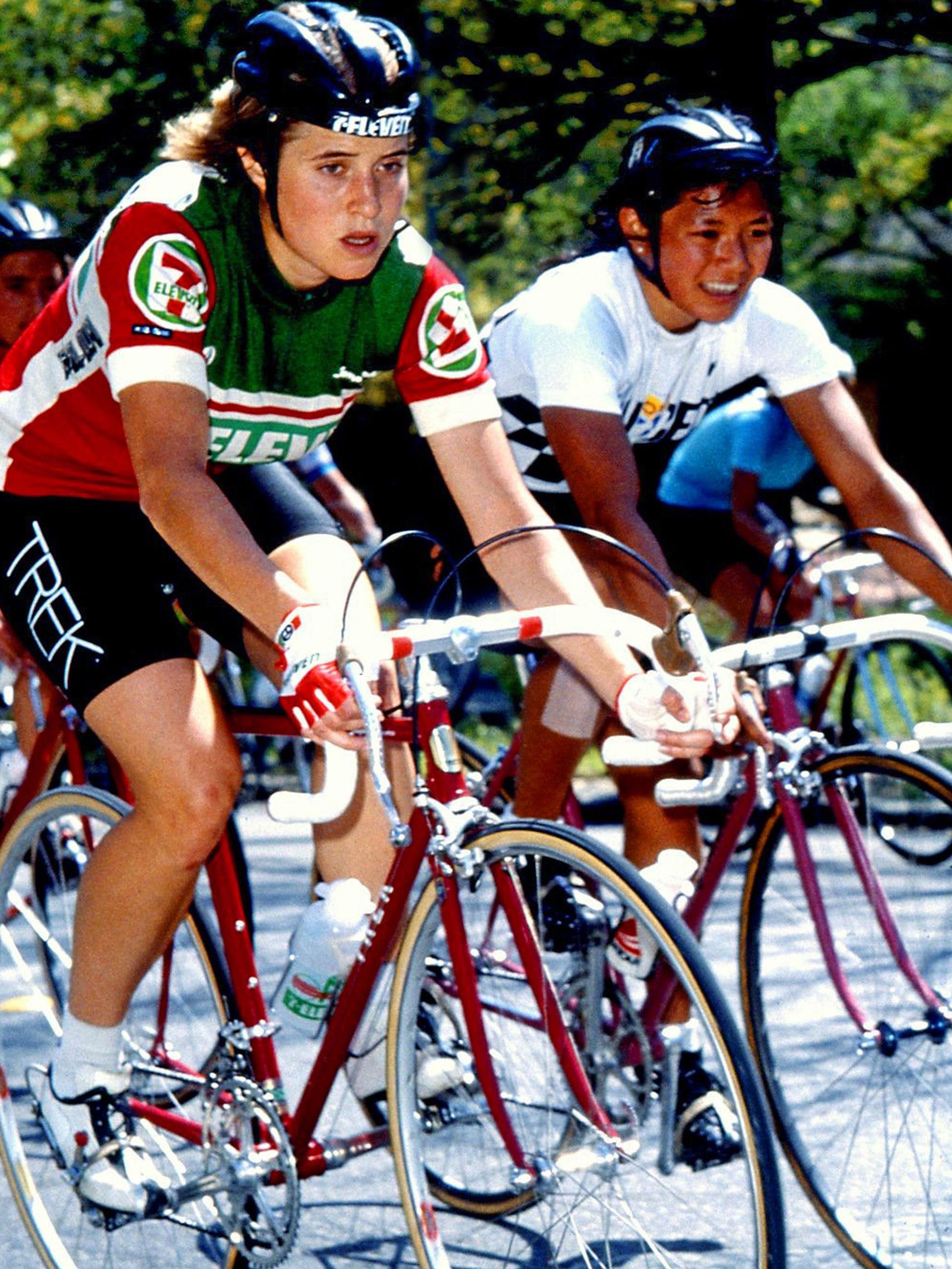