LIVERPOOL legend Steve Finnan is set to auction off his 2005 Champions League winners medal after racking up £3.6million of debt.

Former Ireland defender Finnan, 44, will pawn off a number of his most prized possessions including a signed jersey from the night. 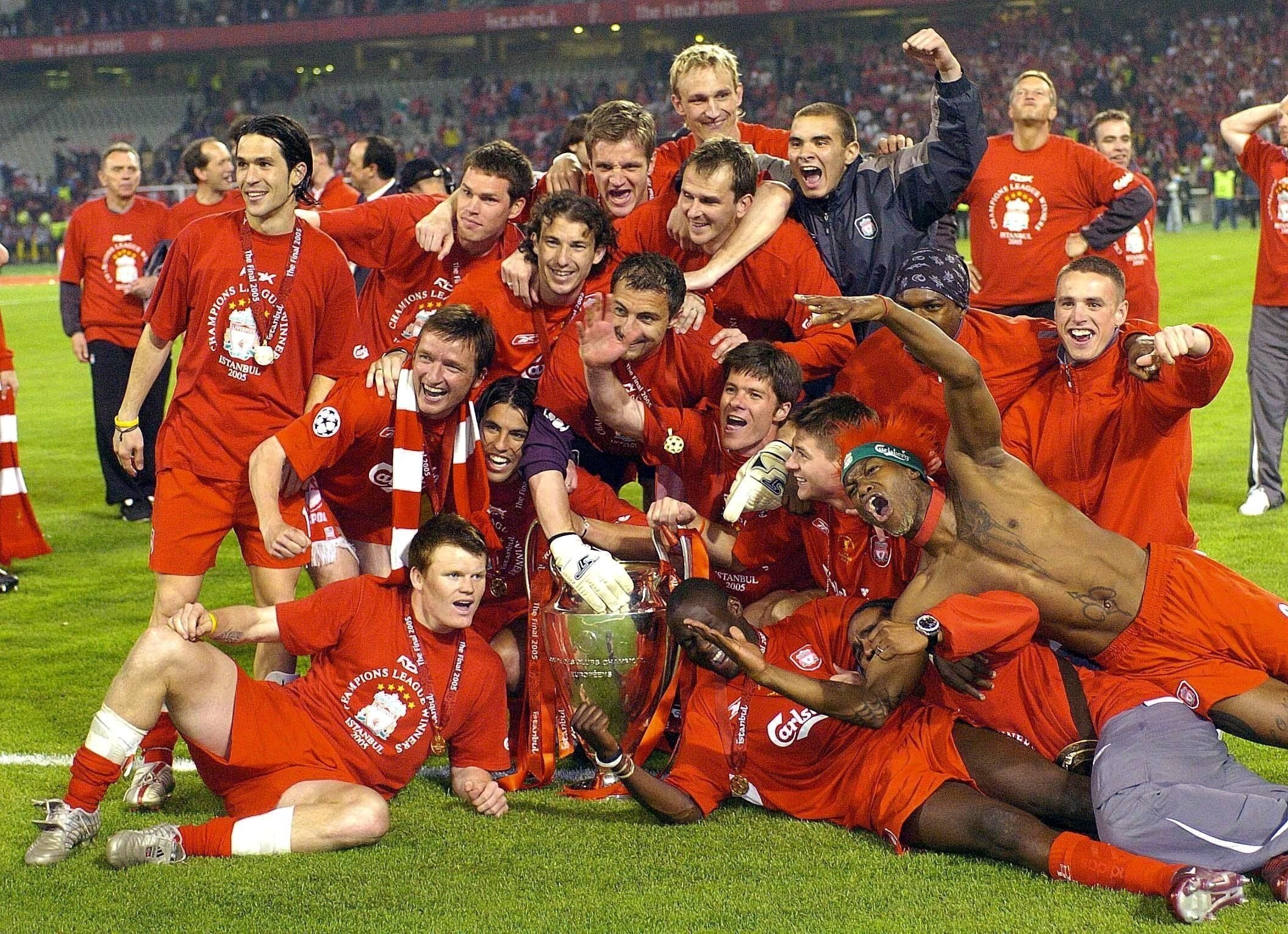 Finnan started the final in Istanbul, which is regarded as one of the most remarkable games in football history, where Liverpool mounted a comeback from 3-0 down to go on to win the title.

And now Finnan is preparing to say goodbye to the memorabilia as he desperately needs to raise some quick cash.

A Champions League replica trophy has been listed between £5000 and £7000.

His Champions League final runner up medal from 2007, which his side lost to AC Milan, is also up for grabs.

The 44-year-old will also be parting ways with a Frank Muller Conquistador wristwatch that was presented to him after the 2005 final and is worth close to £20,000.

Earlier this month it was reported that Finnan was tackling debts of over £3.6m after his London Property development business collapsed.

The former Portsmouth defender was involved in a number of investments based around the Wimbledon area of London.

But he fell out with his business partner and brother Sean over the management of the business and has moved to get him declared bankrupt.

Finnan had an illustrious career at Liverpool where he played five seasons at the club.

Along with starting their two Champions League finals, Finnan played over 200 times for the Merseyside club and also won an FA Cup, Community Shield and UEFA Super Cup.

And Limerick man Finnan will be auctioning off his medals – with his 2006 FA Cup winning medal expected to fetch up to £7260.

Before moving to Liverpool, Finnan became a club legend at London side Fulham.

He was twice included in the PFA Team of the Year in the First and Second Division while also picking up the Club Player of the Year award in 2002.

And the retired right back established himself as one of the best defenders in world football and was named in the Premier League Team of the Year alongside Shay Given and Roy Keane for the 2001-02 season.

After leaving Liverpool, Finnan played for Spanish club Espanyol before heading back to England for a season to play with Portsmouth where his final appearance in football was in the 2010 FA Cup final loss to Chelsea before retiring. 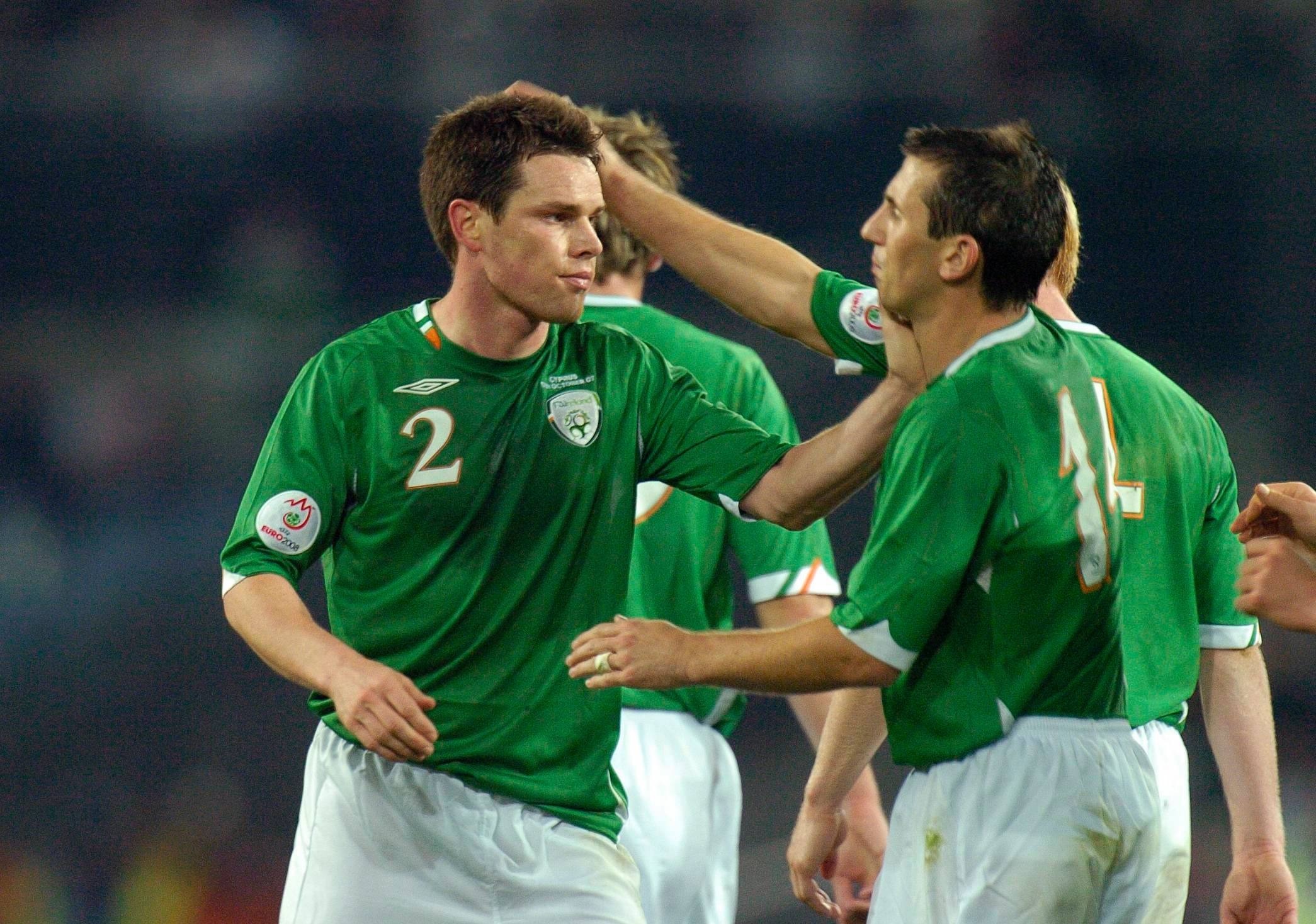 Finnan also went on to play 52 times for Ireland, scoring twice for his country and featured in all four of their World Cup games in 2002.

Coming off the bench against Holland in 2001, Finnan provided the cross that was finished by Jason McAteer in an unlikely 1-0win that helped earn Ireland a World Cup play-off.

And Finnan follows the same fate as former team-mate David James, who also had to auction off his footballing memorabilia back in 2014.

The former England shot stopper was declared bankrupt six years ago and auctioned 150 signed shirts, match balls and shorts as he looked to clear his debts.