FLOYD MAYWEATHER'S former opponent DeMarcus Corley admitted he quit during his Bare Knuckle debut because he didn't want to get hurt.

'Chop Chop' ditched the gloves for the first time on Friday night up against Reggie Barnett Jr at BKFC 16 in Mississippi. 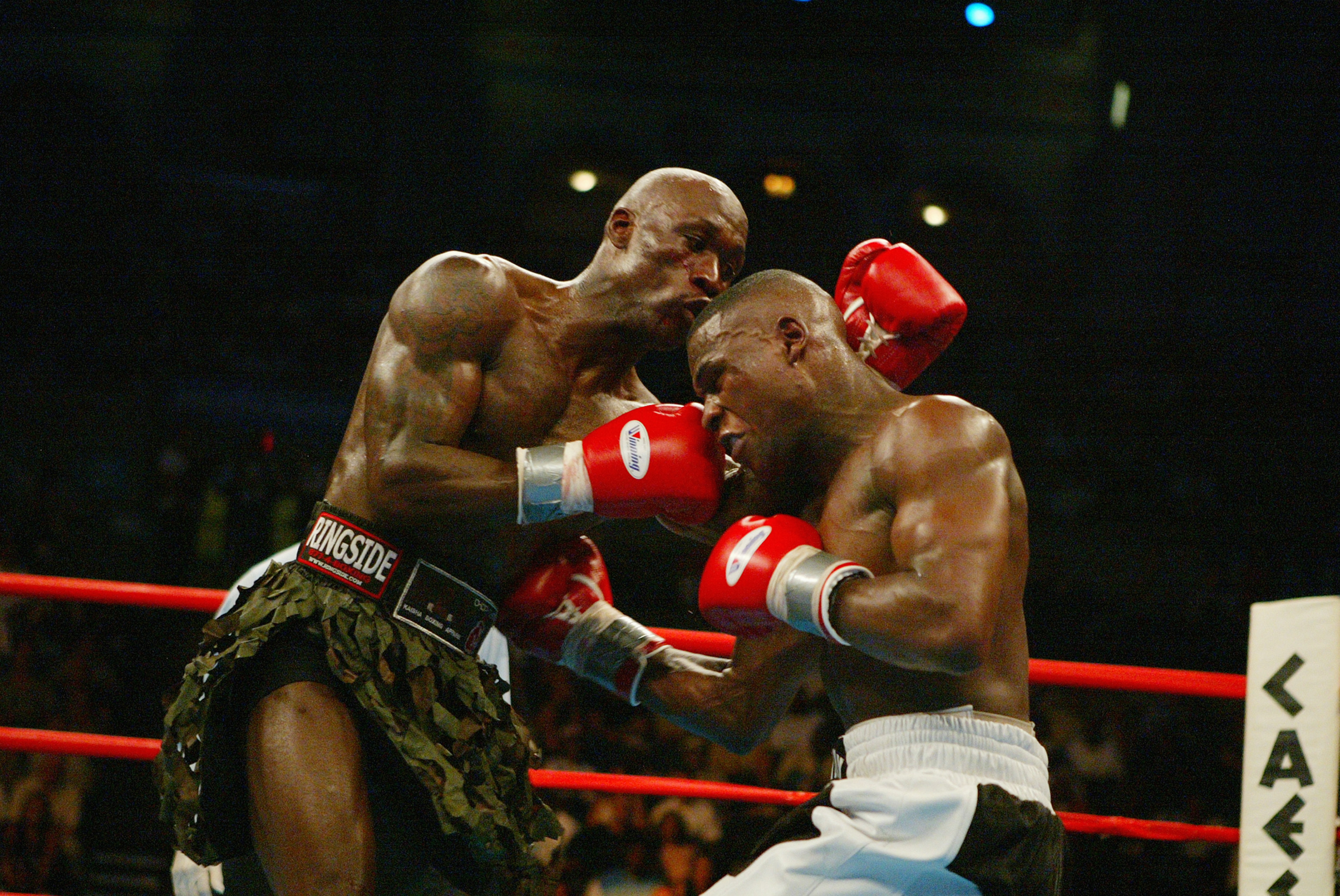 Corley, a veteran of the ring with 85 fights to his name, last fought in March 2019.

But he opted to have a final swansong in the unforgiving world of Bare Knuckle boxing.

Corley, 46, lasted until the fourth round enduring a barrage of blows until he decided to throw in the towel.

Although he hasn't ruled out returning to one more fight in the future.

Speaking to Lorenzo Hunt of Bare Knuckle News, he said: "It was a great night tonight, man, and I want to take my hat off to Reggie he came to fight.

“It was a great experience. There was a very fast pace in there. Reggie caught me some good shots.

"I got a little exhausted, and I took my hat off to Reggie.

"I told my cornerman we could have done another round, but I didn’t want to get hurt. And (my corner) stopped the fight.

“It was a great experience being in there. It’s very fast-paced. It’s rushing. But it’s a gladiator sport.

"I was happy to be a part of it for the first time. I would consider doing this one more time."

Corley held the WBO junior welterweight title from 2001 to 2003 and fought Mayweather in 2004.

He lost on a unanimous points decision as the American superstar made it 32 consecutive wins.