Cudicini, 48, saved eleven penalties in his career from the 30 he faced – including four for Chelsea in the Champions League. 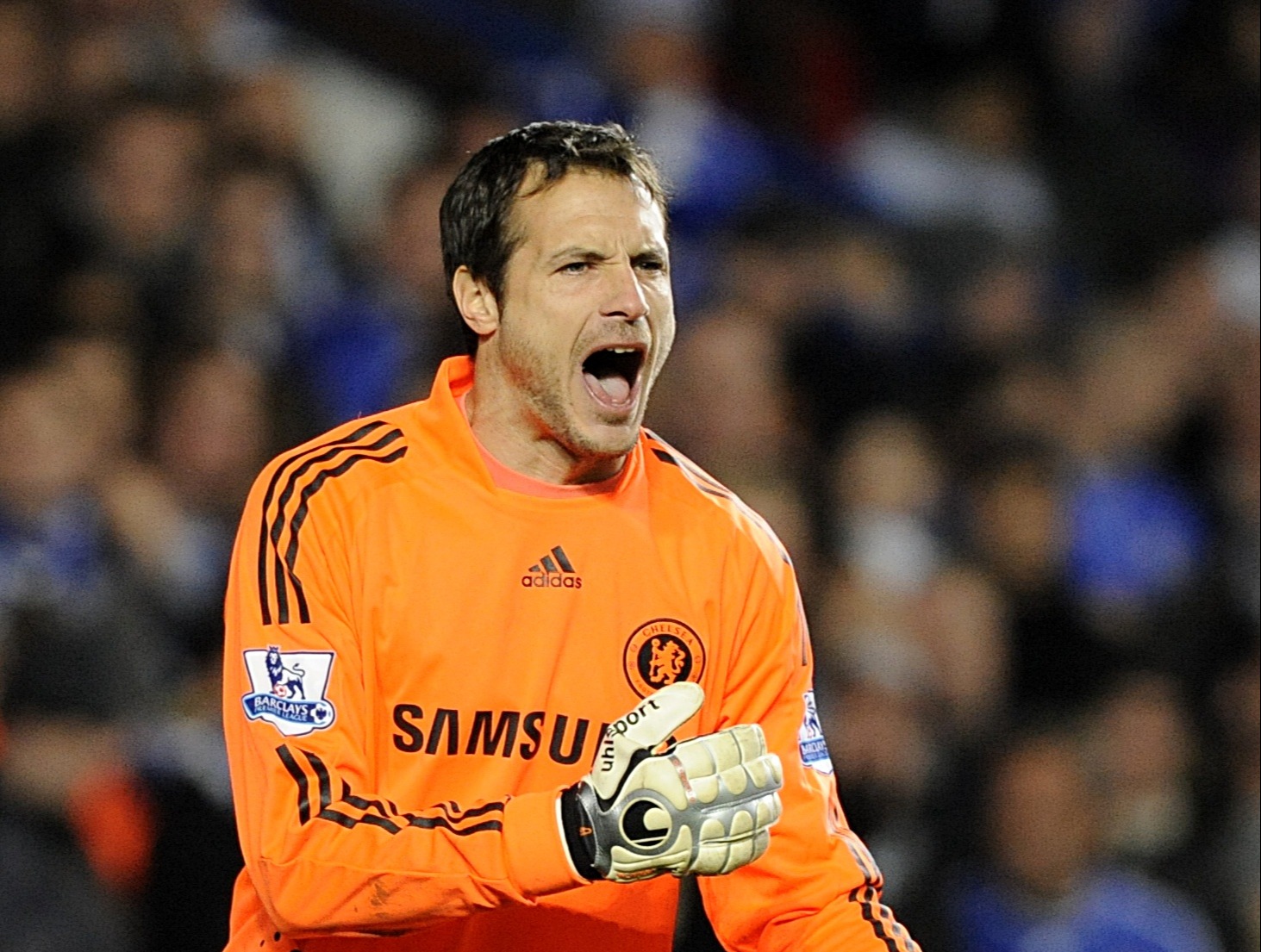 And the goalkeeper has explained that hard work behind the scenes and some clever intuition allowed him to save more than a third of penalties taken against him.

Cudicini, speaking exclusively to Ladbrokes at its launch of the 5-A-Side Bet on Aston Villa v Chelsea, said: "Penalty takers give a lot away on pre-season tours.

"So I always went out of my way to find out how teams were getting on and where players were putting their penalties.

"I created a book every season where I made notes.

"In my experience, if I was facing a penalty from a player who always puts the ball to my right, but his team is 3-0 up, I can quite confidently say he's going to try something different because the pressure is off.

"But if it was 0-0, in the 89th minute, in my opinion, nine times out of ten, he'll go for his favourite corner; the area he's most used to putting the ball."

Everton furious with Jordan Pickford over his wife's 'anti-vax' posts

Maddison's 'day in the life of a footballer', from supercars and luxury home

Chelsea never lost a game in which Cudicini made a penalty save, winning one and drawing three – so the Italian's contribution was key.

His biggest save came against Manchester United towards the end of the 2003-04 campaign, stopping Ruud van Nistelrooy.