ARGENTINE star Nahuel Zarate has been jailed for five years after killing two men in a car smash. 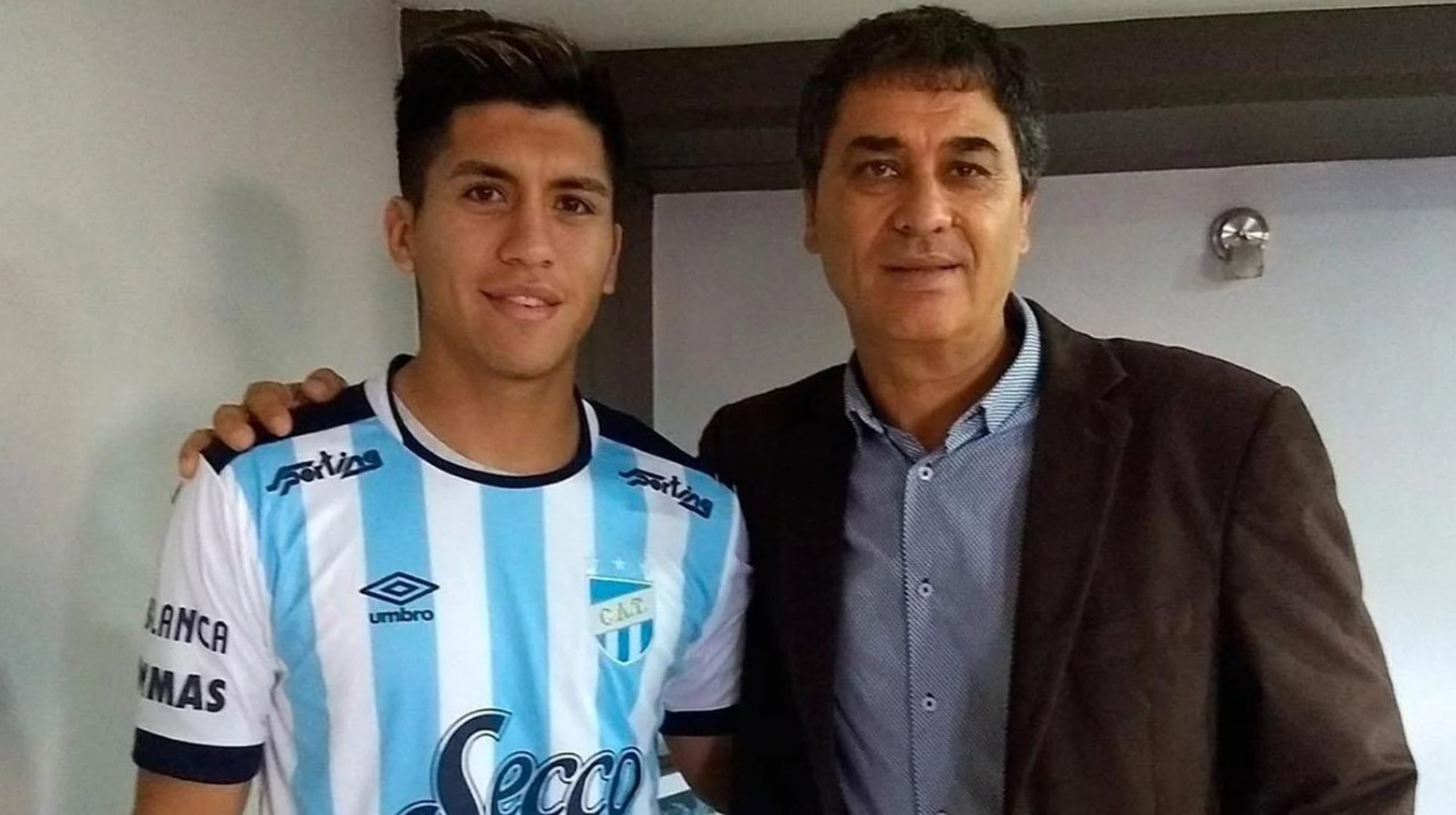 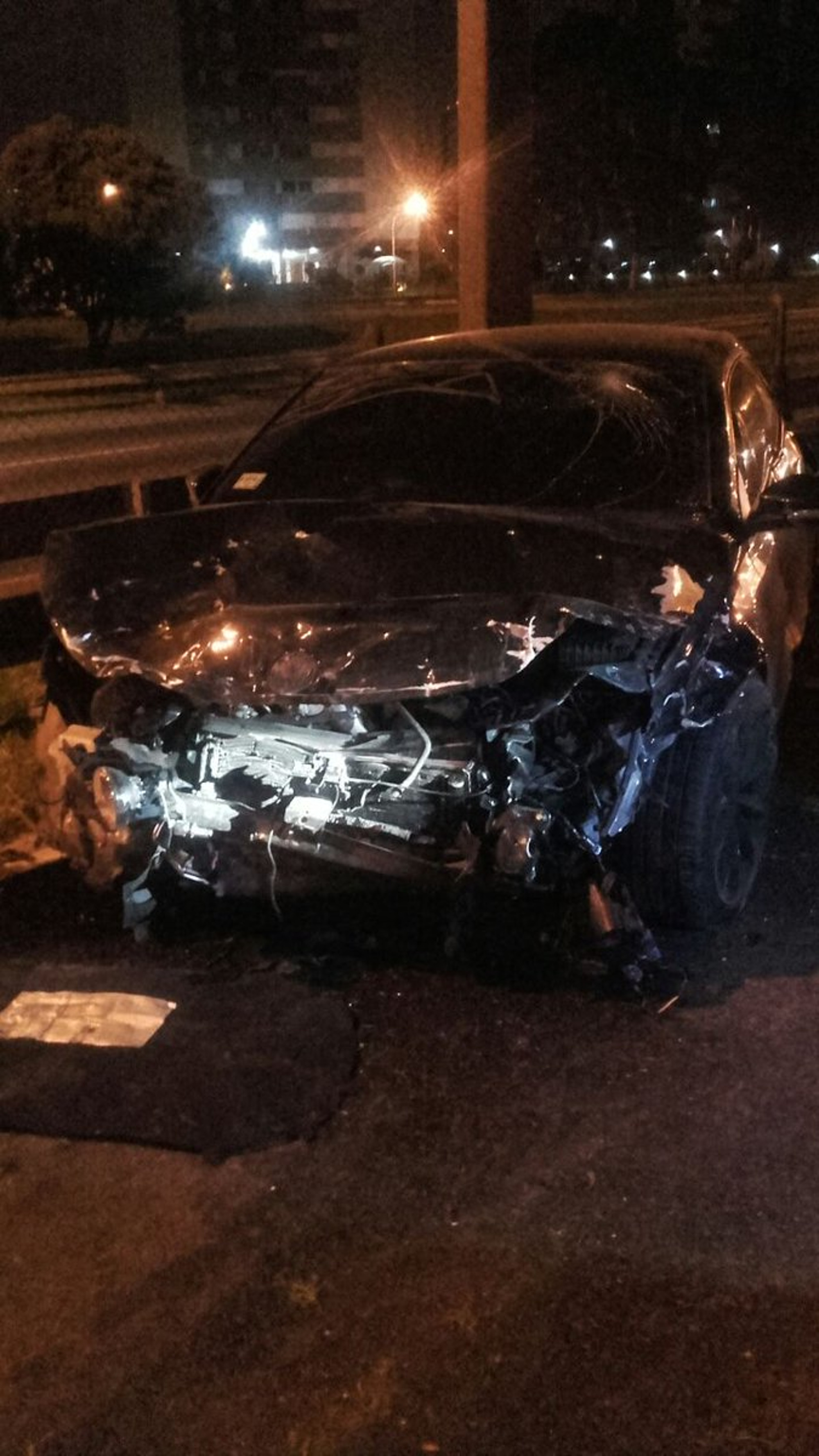 He played in their 2-0 weekend home loss to Independiente Rivadavia.

But a court in Buenos Aires has now found him guilty of involuntary manslaughter following a collision in 2018.

The judge sentenced the player to be locked up until 2026. Zarate plans to appeal.

He has also been handed a ten-year ban from driving.

Monday's trial heard the footballer was over the drink-drive limit, using his mobile phone and doing 118mph when he ploughed into the back of a taxi.

Lawyers acting for the two victims had called for the footballer to jailed for 13 years.

He is said to have struck a road worker in Buenos Aires in 2017 while speeding and under the influence.