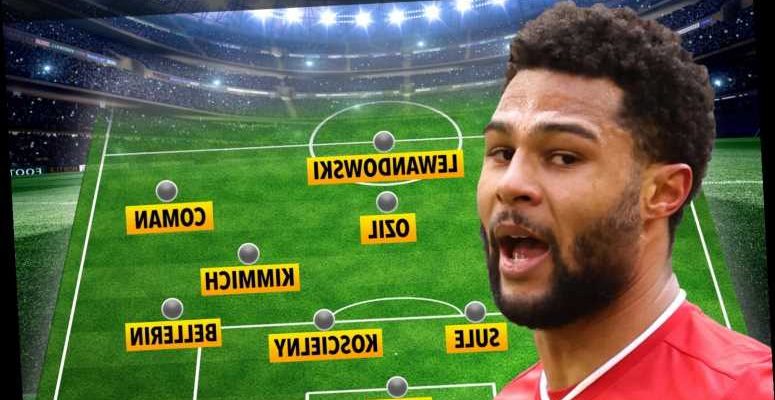 FORMER Arsenal star Serge Gnabry has named his all-time XI of team-mates past and present.

The German was never really given a proper chance at the Emirates, playing only 18 times for the Gunners first team. 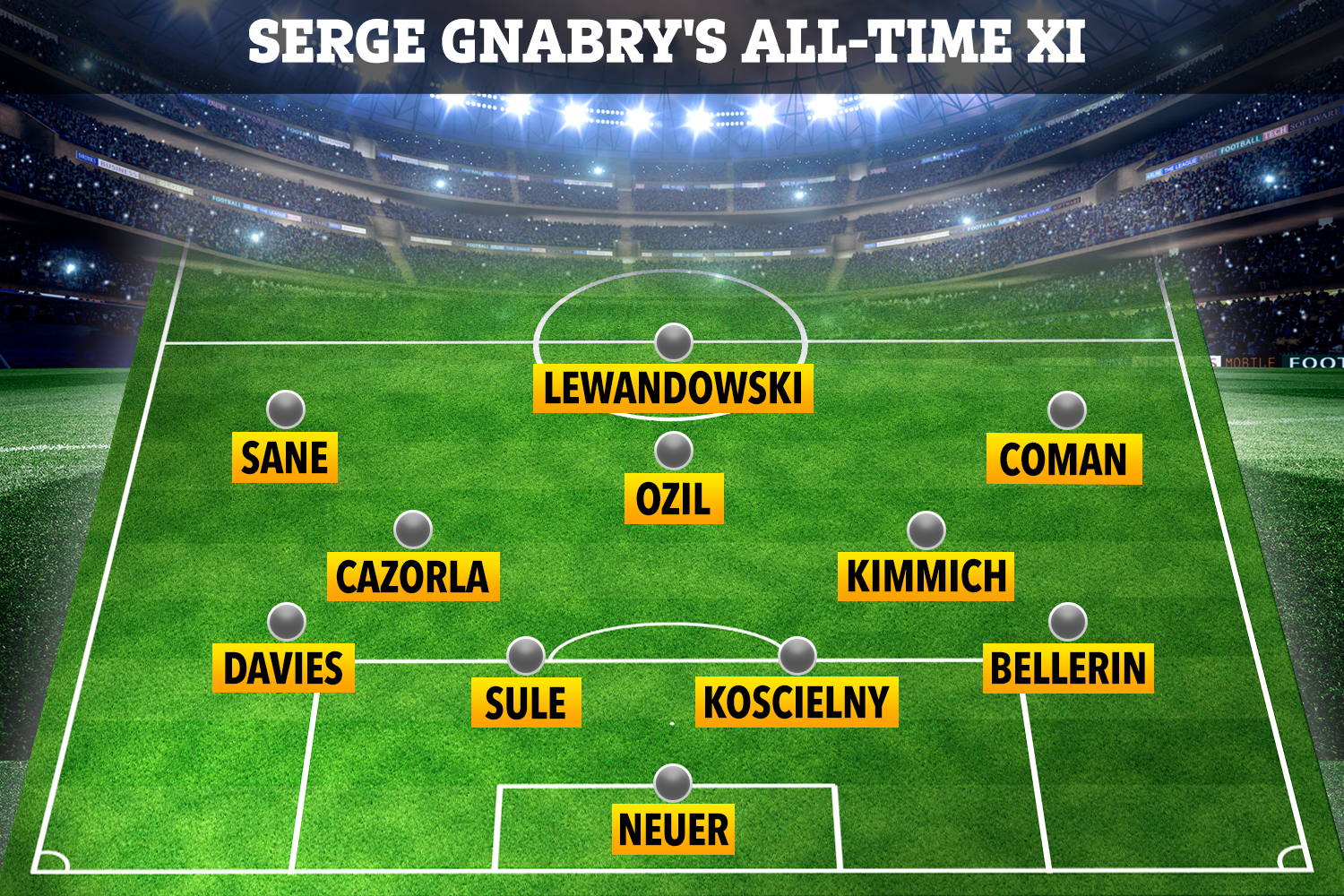 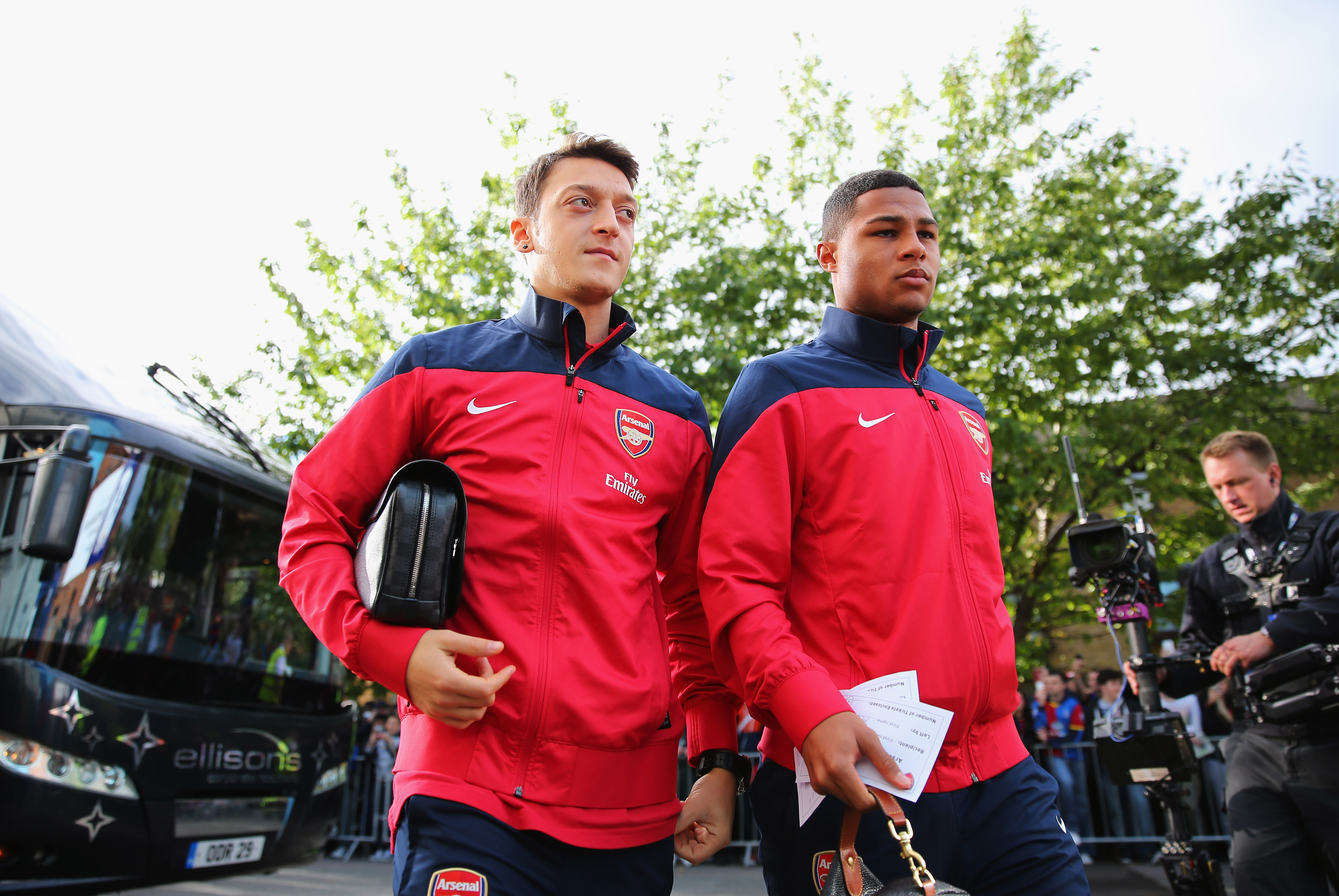 But despite this, four Gooners have made the cut – including current right-back Hector Bellerin.

Former Arsenal captain Laurent Koscielny, who forced his way out in 2019, gets the nod at the back, alongside burly current Bayern star Niklas Sule.

Mesut Ozil, who Gnabry previously claimed is the best player he's ever played with, takes the No10 position.

The winger told Goal in 2019: "I've already played with many good guys. But, if I have to highlight one, I take Mesut Ozil." 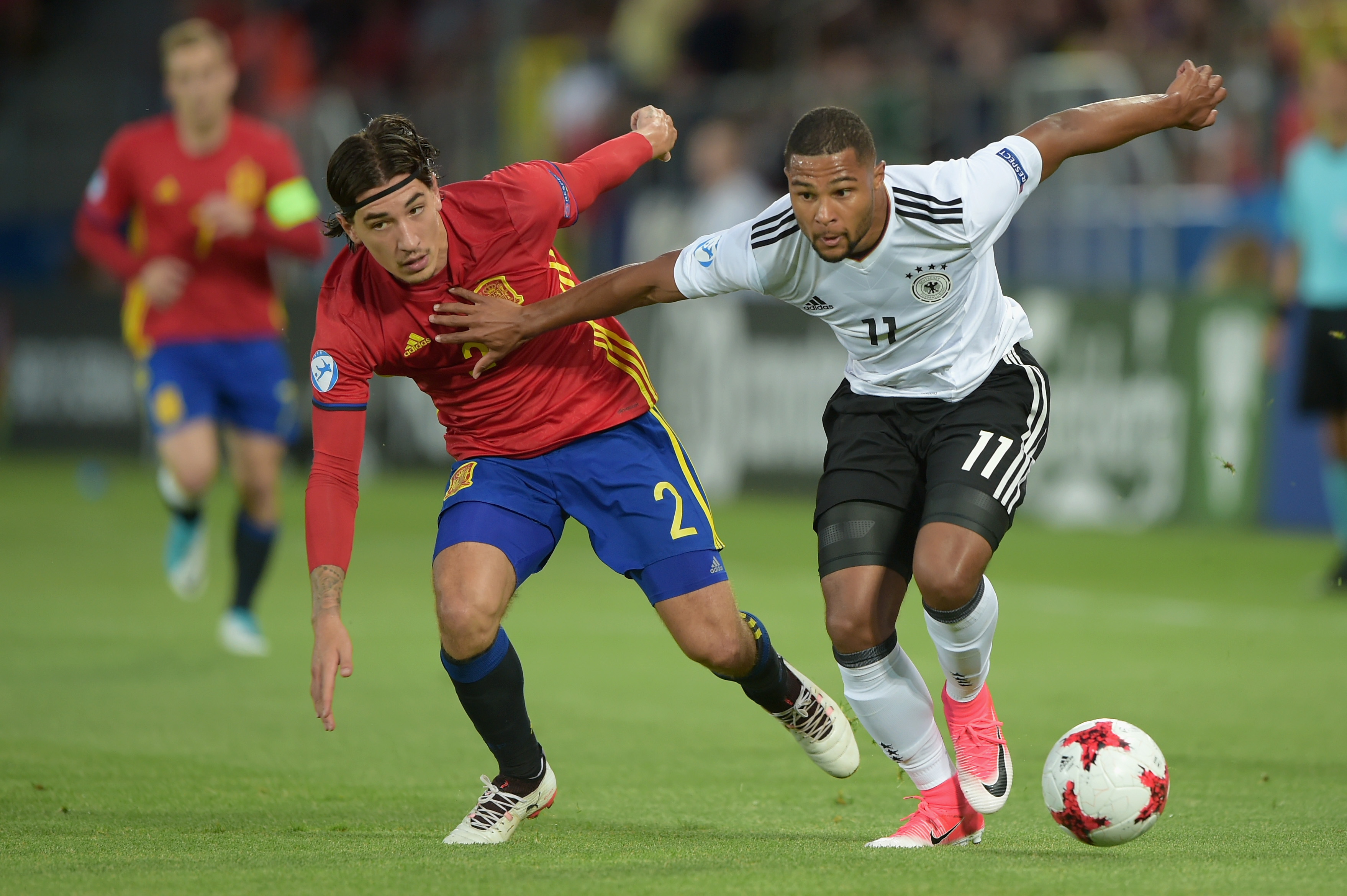 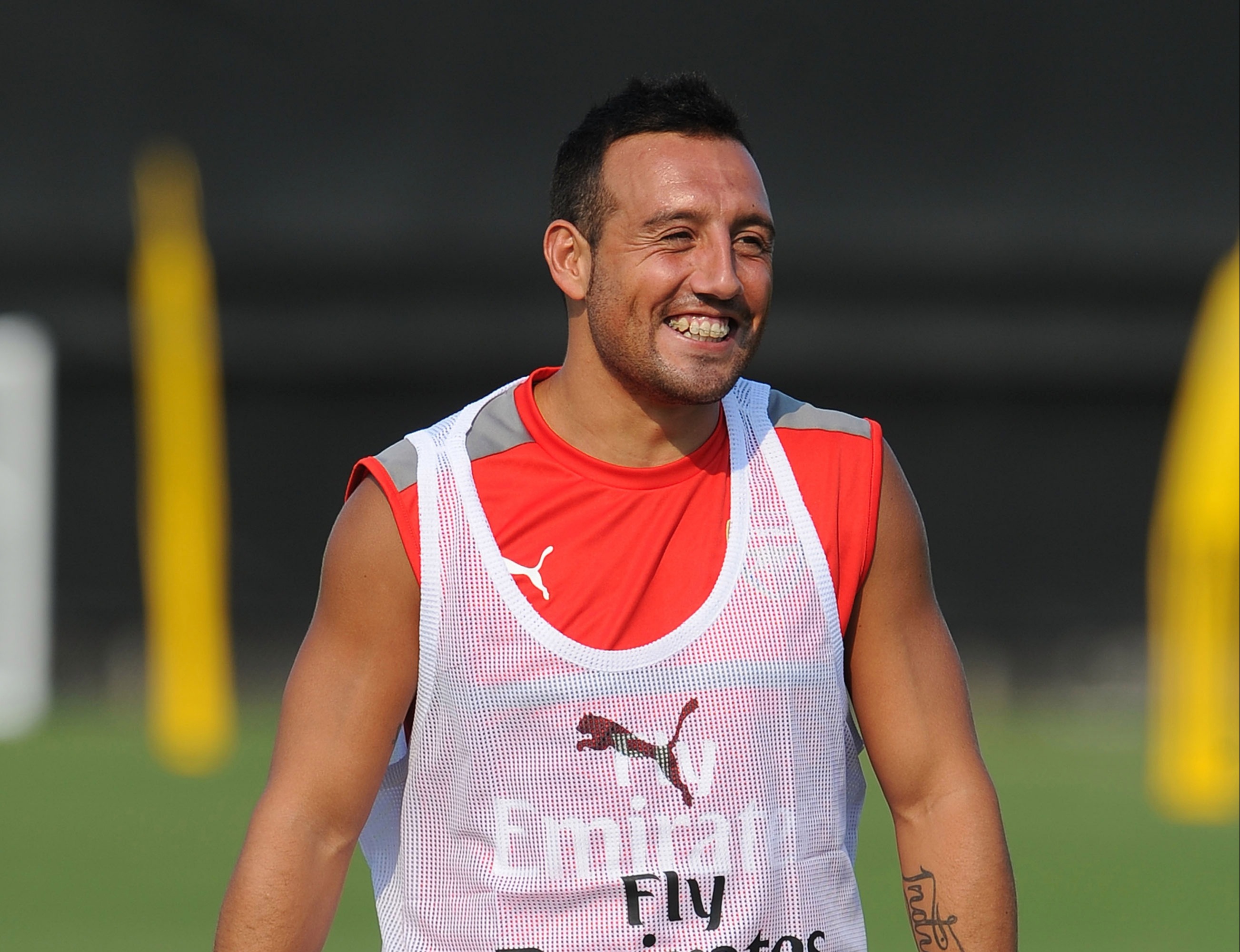 Gnabry and Co are supposed to take on Iceland in Duisberg this evening.

But the match is in doubt, after Germany star Jonas Hofmann tested positive for Covid-19 just hours before kick-off. 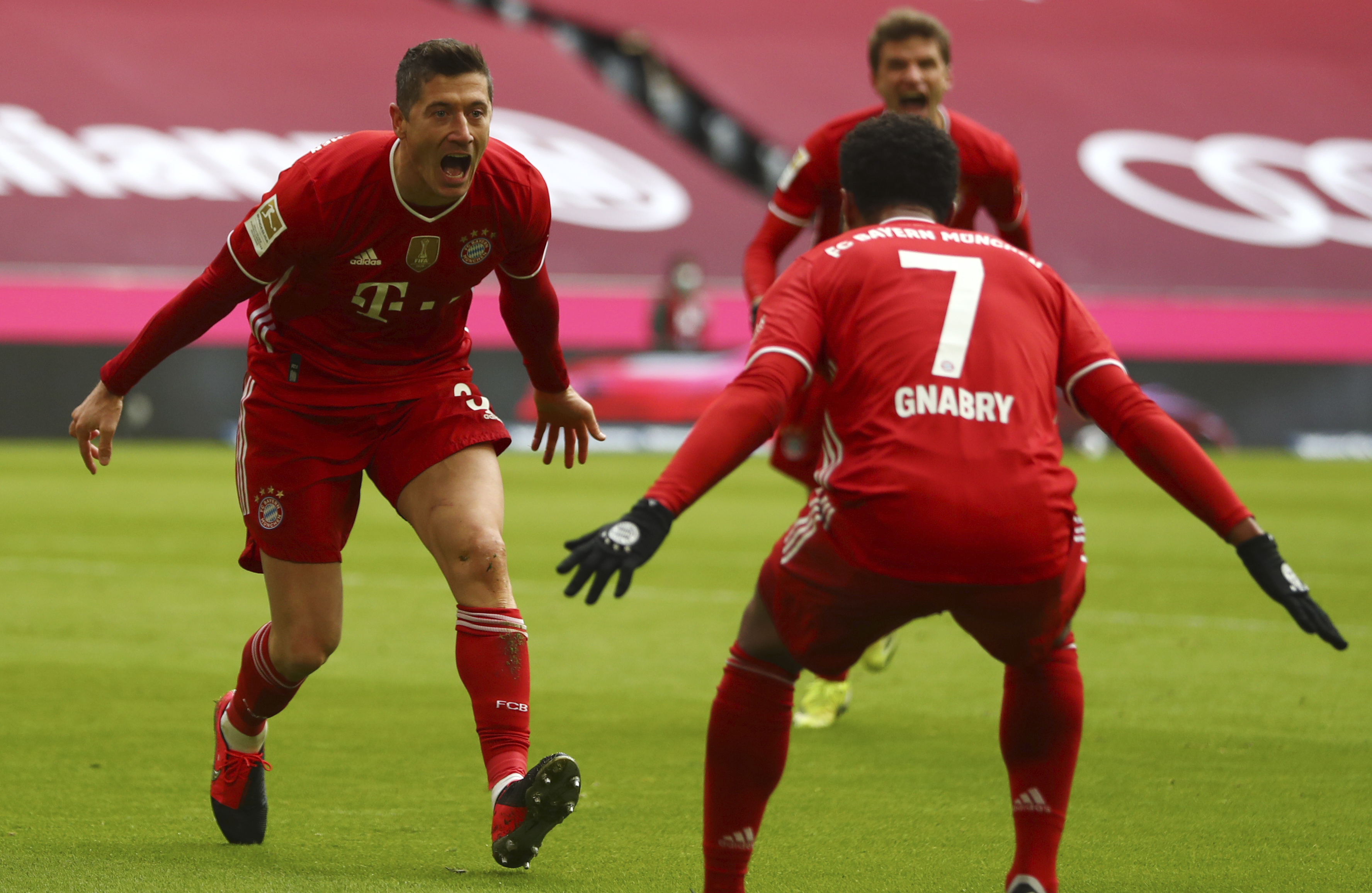