EVERTON and West Ham are BOTH in talks with Barcelona over a loan deal for Clement Lenglet, according to reports.

The France international made 48 appearances in all competitions last season but has fallen down the Nou Camp pecking order as of late. 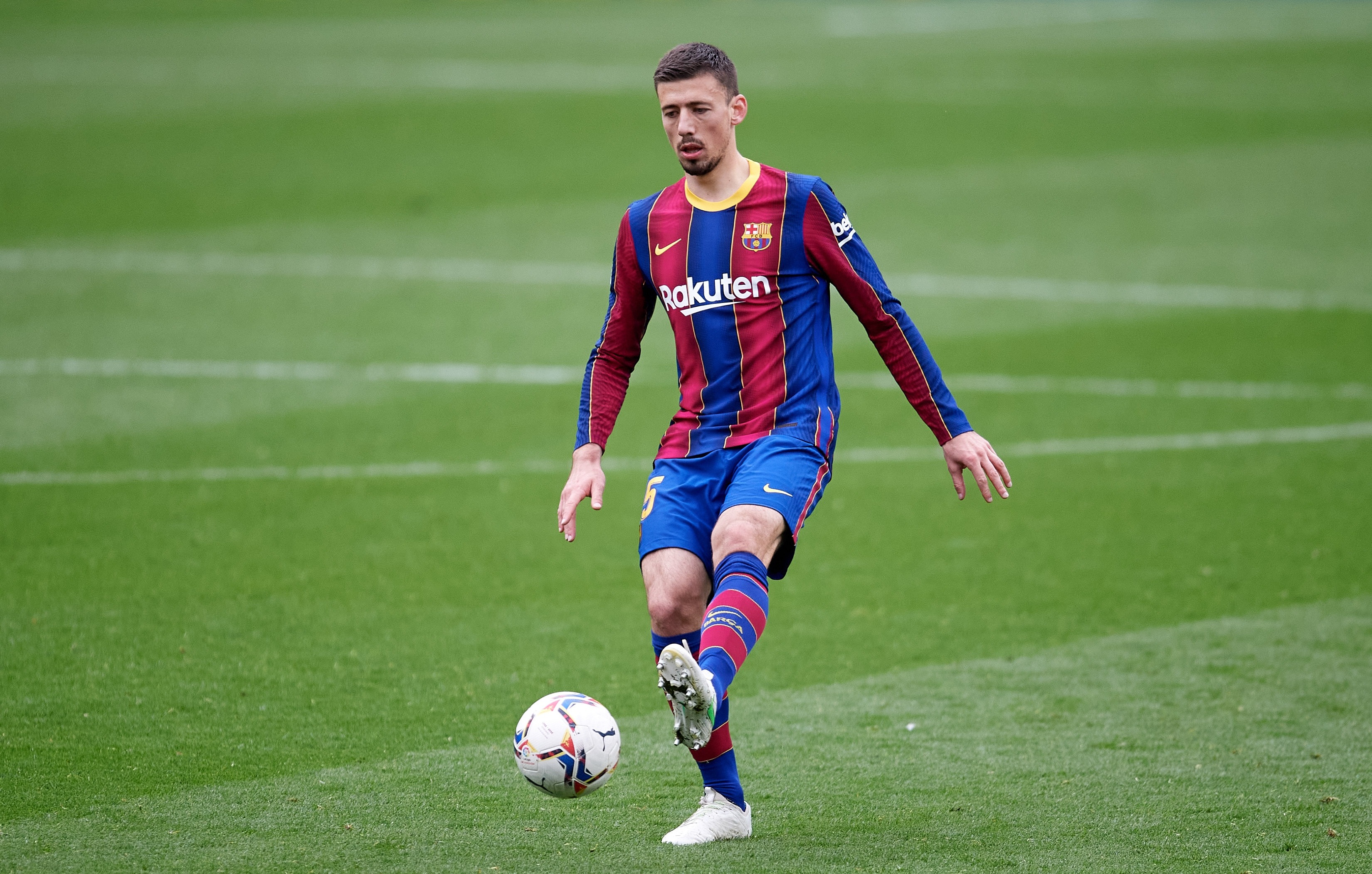 According to reports, Barca have put the 26-year-old up for sale in a bid to reduce their astronomical wage bill.

And Spanish newspaper AS claims the Toffees and the Hammers have enquired about signing the centre-back.

They also suggest Lenglet is open to a move to the Premier League.

Lenglet joined Barcelona from Sevilla in the summer of 2018, penning a five-year deal with the Catalan club.

The Frenchman became an immediate fixture in the starting XI due to Samuel Umiti's injury woes.

But a number of errors in critical moments have seen the defender's stock plummet.

He's a serious guy and a top professional

Lenglet received a barrage of abuse on social media in February after giving away a last-minute penalty in Barca's 1-1 draw with Cadiz.

And the defender was spotted crying in his car after the match.

Barca boss Koeman was quick to defend Lenglet, saying: "I spoke with Clement this morning.

"He's a serious guy and a top professional. He's taken this very personally.

"There are other things that happened in the game; one player alone is not to blame for dropping points.

"At 2-0, an isolated incident in the last minute is not as decisive.

"So he cannot take all the blame. I'm going to defend my player, even if there are things he can improve, like all the players."

Barcelona will kick off their LaLiga campaign on August 15, welcoming Real Sociedad to the Nou Camp.