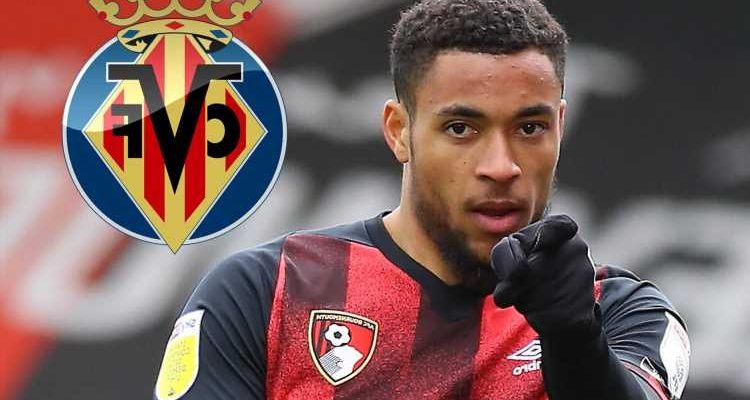 VILLARREAL look set to take Arnaut Danjuma off of Bournemouth's hands in a deal worth £21million.

The striker, who scored 17 goals for the Cherries in 35 games last season, has already agreed personal terms with the Spanish side, according to Sky Sports. 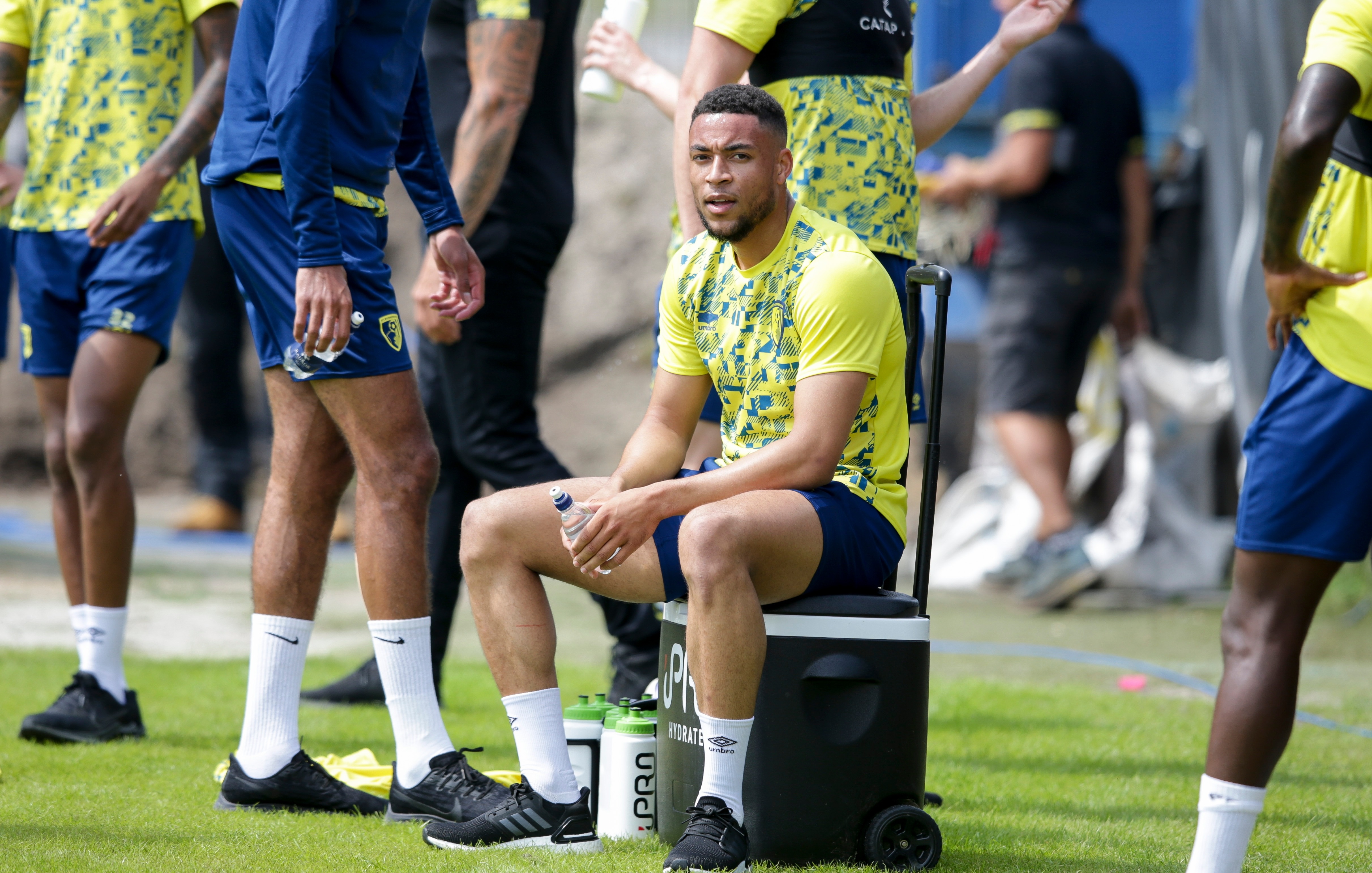 Sky also claim that the 24-year-old will shortly be en-route to complete his medical with the Europa League Champions.

Unai Emery's side have been chasing the Dutch hit-man all summer.

In July they had a £13m bid for him rejected.

And they also beat competition from Liverpool to sign the forward.

The Reds were one of several Premier League clubs interested in Danjuma, reports claimed.

Danjuma has also been linked to Aston Villa and Southampton.

With the Cherries stuck in the Championship again this season after losing in last term’s play-offs, Danjuma's keen to be playing at a higher level.

But despite potentially losing the attacker, Cherries boss Scott Parker is already focused on bringing in fresh faces.

It's been reported that he's making a bold bid to bring in Gary Cahill on a free transfer.

The ex-Chelsea defender is on the hunt for a new club after leaving Crystal Palace.

But Parker will have to fend off competition from Scottish side Rangers who also have eyes on the 35-year-old veteran.