ENI ALUKO hopes young female players who do not make the grade as pros will not be deterred from pursuing football careers off the pitch.

The former Chelsea star spoke out this week as Arsenal boss Jonas Eidevall said female coaches and technical staff are "the most under-tapped resource in professional football". 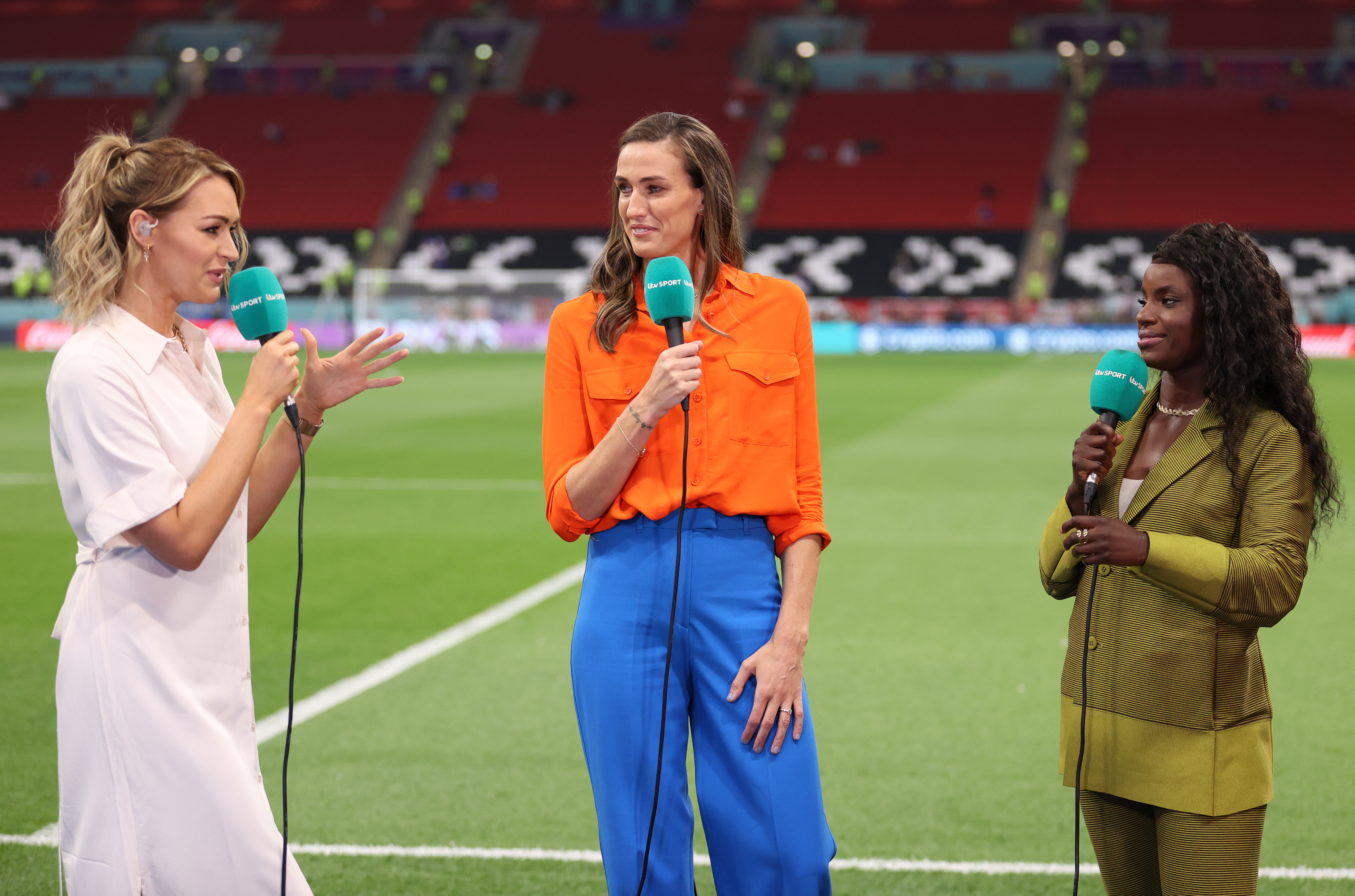 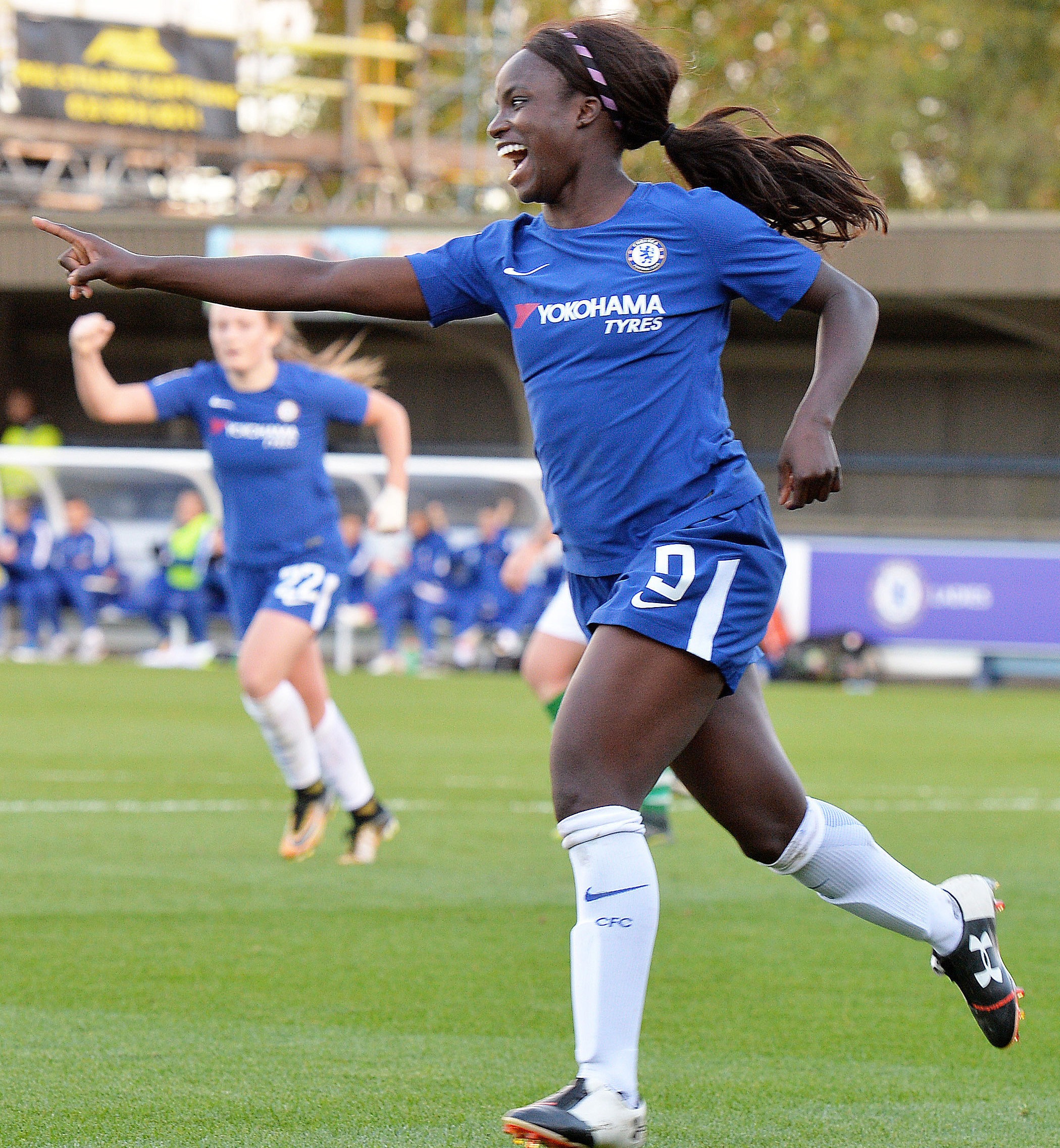 Debate around the lack of women working as coaches in the professional game as well as in backroom roles on these shores has been ongoing.

Last March a report produced by Fair Game, a collective of 34 football clubs stated that only 11.1 percent of board members at Premier League clubs are female.

Aluko is supporting a campaign backed by the Blues, and mobile phone firm Three, highlighting women working in coaching and football roles off the pitch. 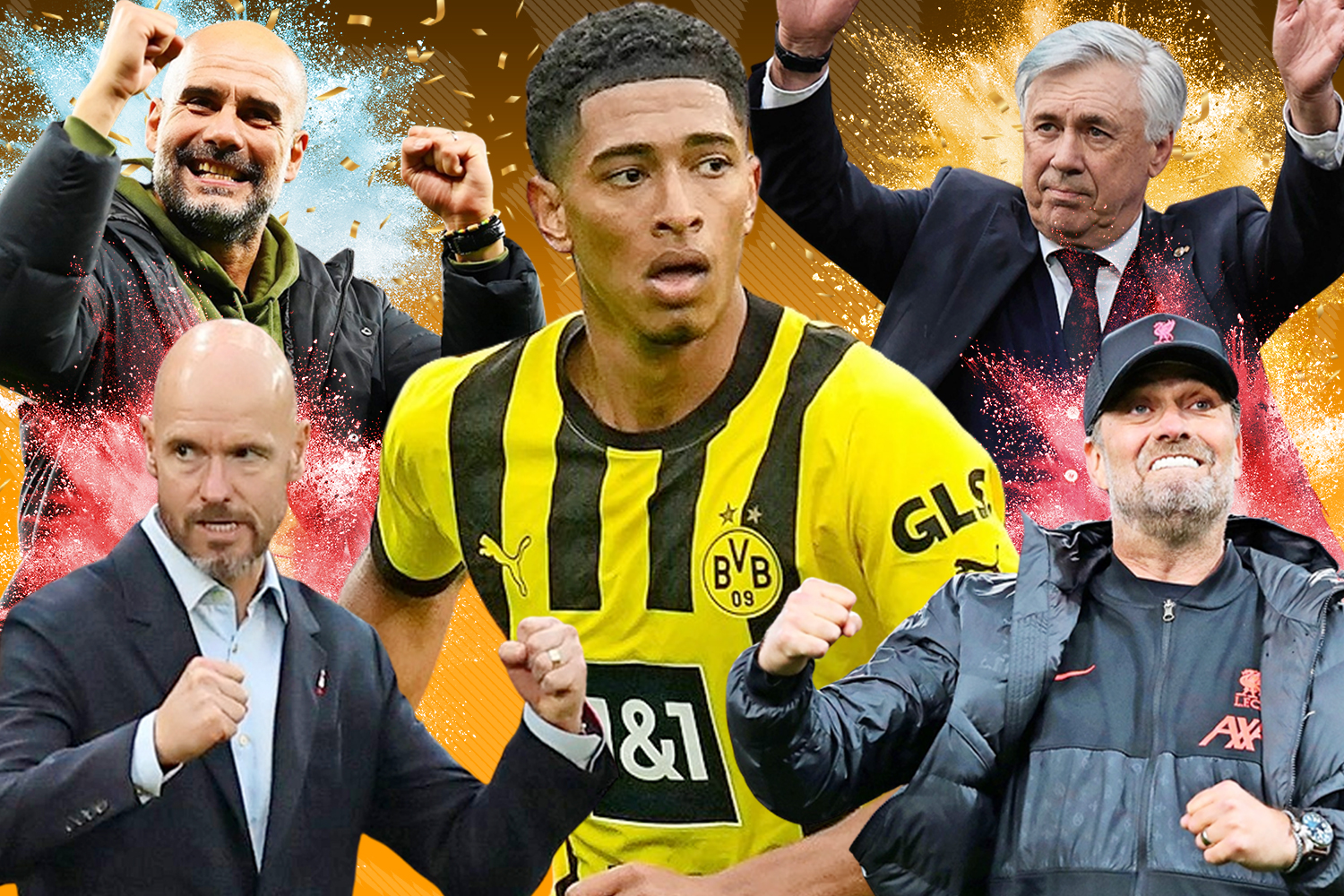 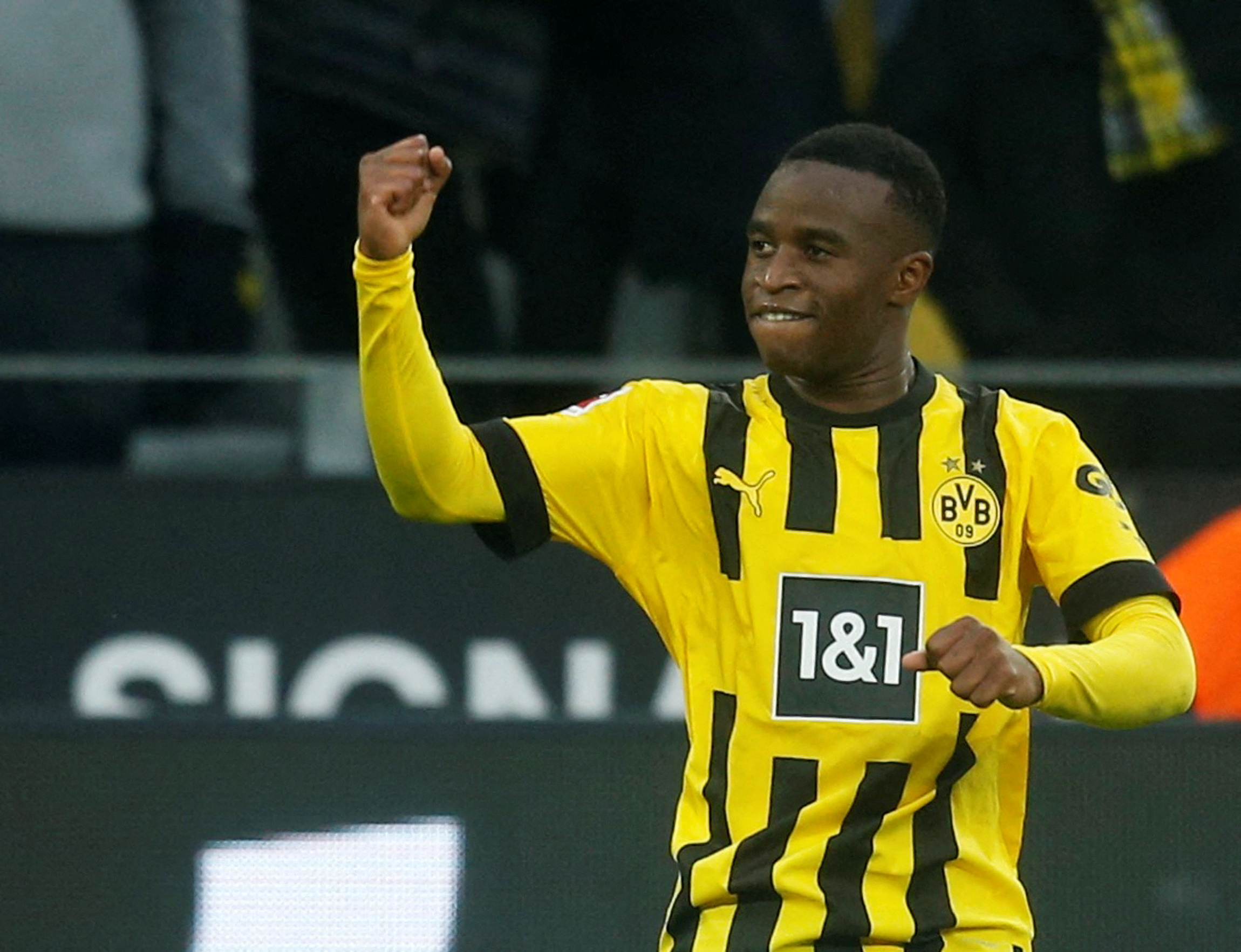 The former England forward, whose old club play Liverpool later, said said: "I’m passionate about encouraging girls and young women who may not necessarily make it as pros.

"There are so many other things to do in football if you love the game.

"It’s about what are the other career paths in the sport for women away from the pitch.

"The more we spotlight those careers, the more young women and girls can think, ‘even if I don’t play or make it as a pro, I can still have a career in the game’."

Victoria Beckham gets wrapped up in David's coat while watching Romeo

She helped the club to bring in a number of experienced internationals in the team’s first WSL season in 2020-21, including a loan swoop for Japan forward Mana Iwabuchi.

It is a job Aluko did from January 2020 before leaving to take up a similar post with US top-flight side Angel City in May 2021.

The team, who finished eighth in their first season in the National Women’s Soccer League last year, have a majority female ownership. 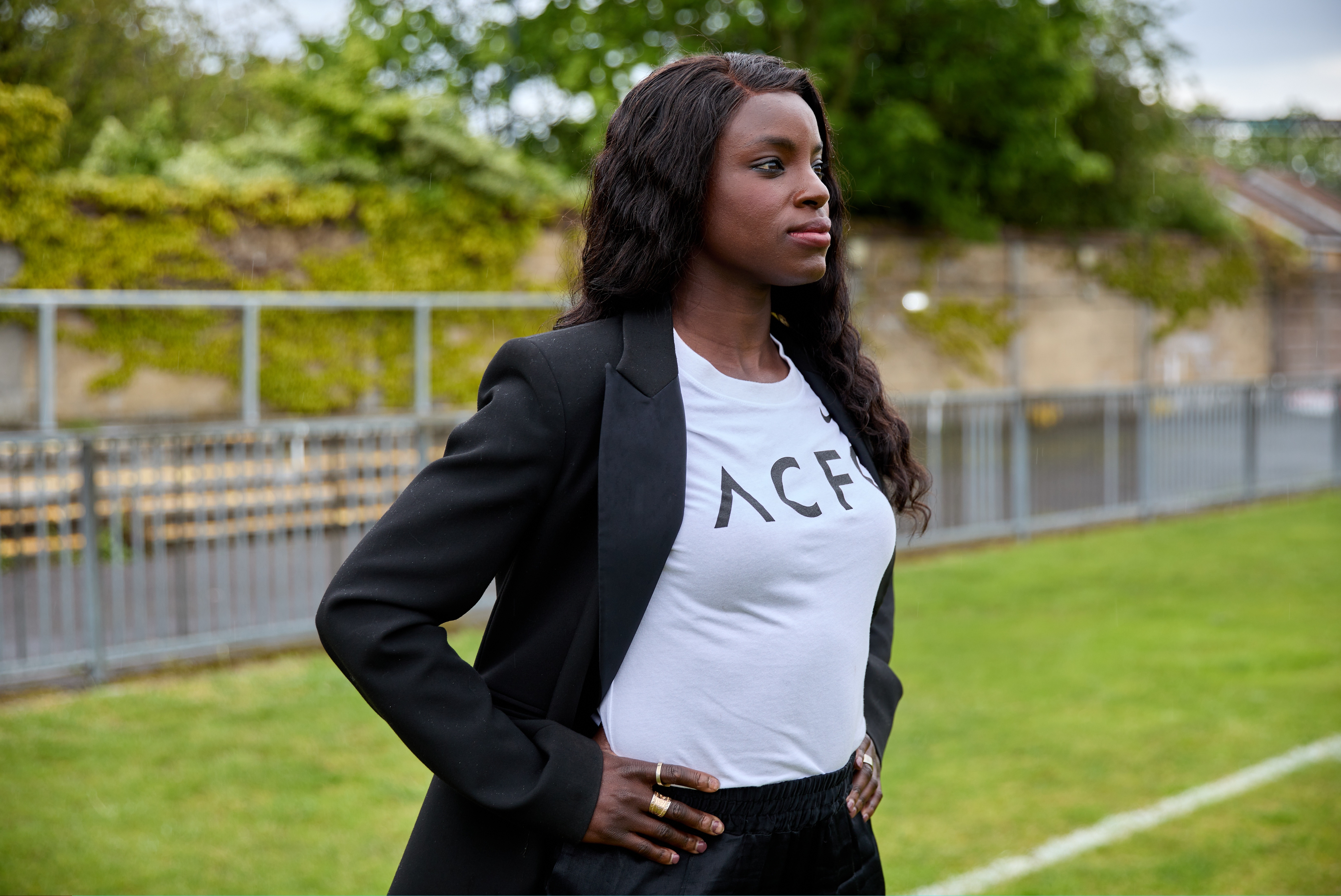 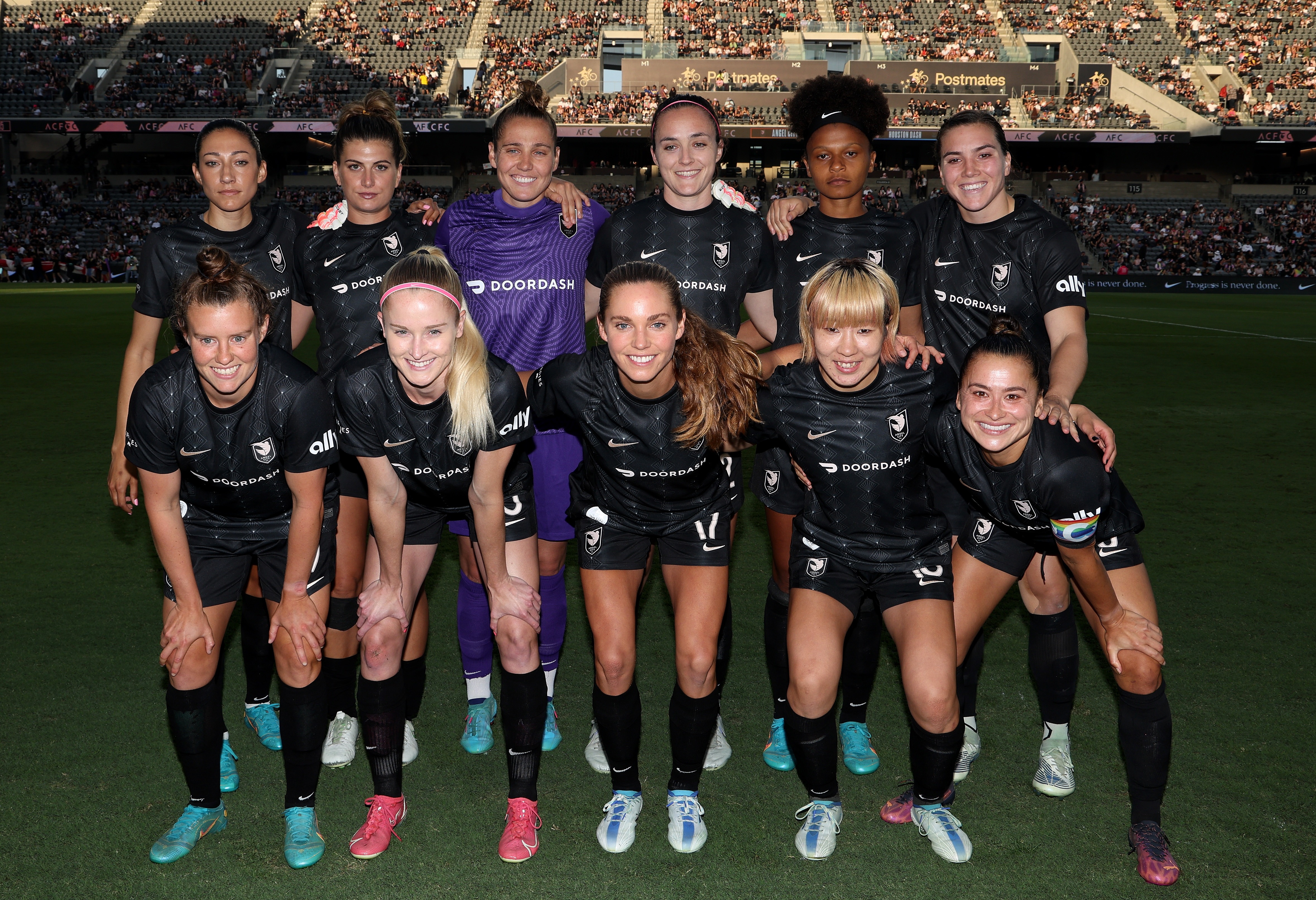 She added: “I learned so much and gained a lot of great experience, particularly at Villa where the job was really to keep the team up in the first season, professionalise the women’s team and now you see where they are.

“Just from being an established WSL team, they've been able to go on and sign some top players like Rachel Daly.

"My job at Angel City was very much a unique role in terms of building the team from scratch, which I enjoyed doing.

"My skills as a trained lawyer and player fitted into that."

Today Eluko’s former side Chelsea and her old boss Emma Hayes will bid to extend their three-point lead at the WSL’s summit when they take on Liverpool who are ninth.

The Blues lost their season-opening game against the Reds in September before embarking on a run of eight wins and a draw.

Aluko said: “Chelsea are very much where you'd expect them to be at the top of the table

"But it is quite a close title race this year with Man United playing brilliantly and Man City and Arsenal there as well.

"It's great to see such a competitive title battle.

“I was at Chelsea’s match against Arsenal at the Emirates last Sunday when they drew (1-1) “Arsenal were probably the best team on the day but Chelsea always find a way of getting a result.”

Eluko, who won three league titles and two FA Cups during her two-year spell with the Blues has fond memories of watching Erin Cuthbert make her mark in the team in her early Chelsea days

Goals including a wonder strike against Tottenham at Stamford Bridge which saw her win December’s WSL Goal of the Month award.

Aluko added: "I remember when Erin came to Chelsea and she was on trial. And we were like, 'who is this cocky little player?'

"She has a bit of banter about her. 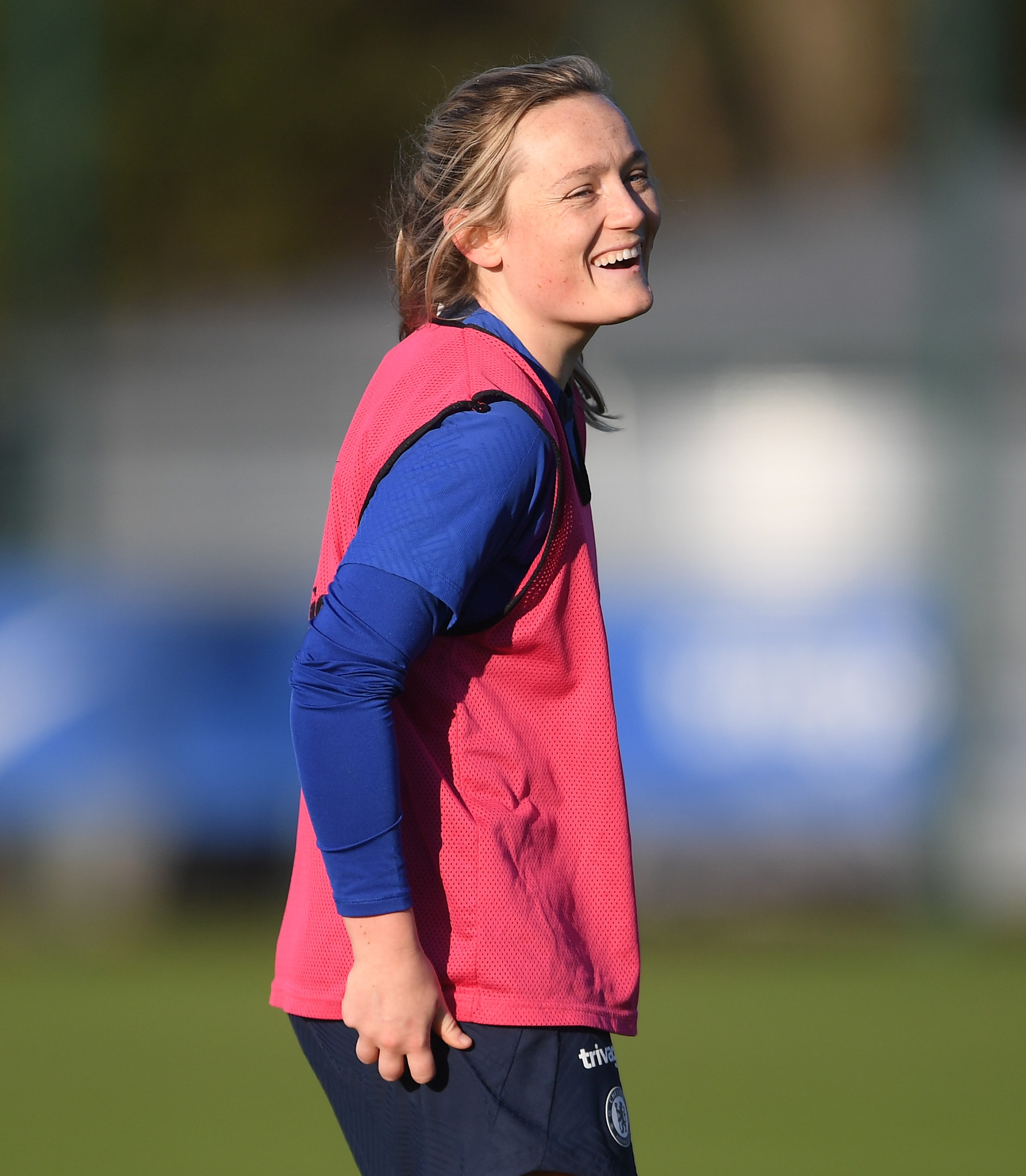 "I’ll never forget on the first day of her trial, she scored an incredible left-foot volley.

"We all looked at each other and said, 'where did Emma find this girl?'.

"And that's one of the best things about Emma, she always finds these sort of hidden gems.

"So many years later, Erin is still scoring important goals and knitting everything together and she's so versatile.”

While Chelsea are targeting a fourth consecutive WSL title this term, Aluko believes her old boss will be keen to add a Champions League trophy to her silverware wins.

Aluko said: "There is no doubt, Emma wants to win the Champions League.

"That is what has eluded her and she will absolutely want to win it. 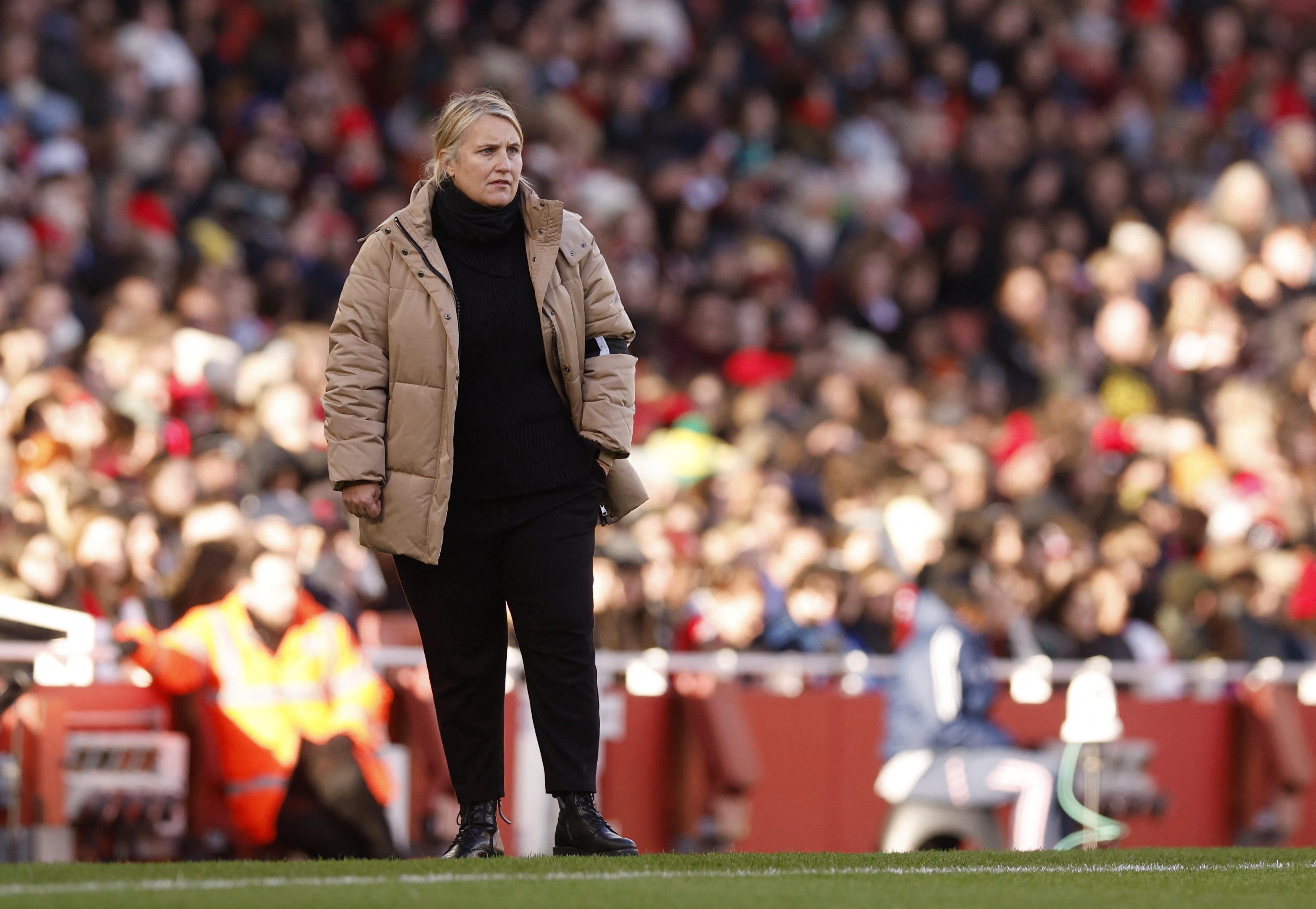 “Evolution is a good word to use for Emma because that is what she is all about.

“She's not a coach who is going to say, 'because we won it this way last year, we're going to do exactly the same thing'.

“But the constant is winning, the culture is always about winning.”