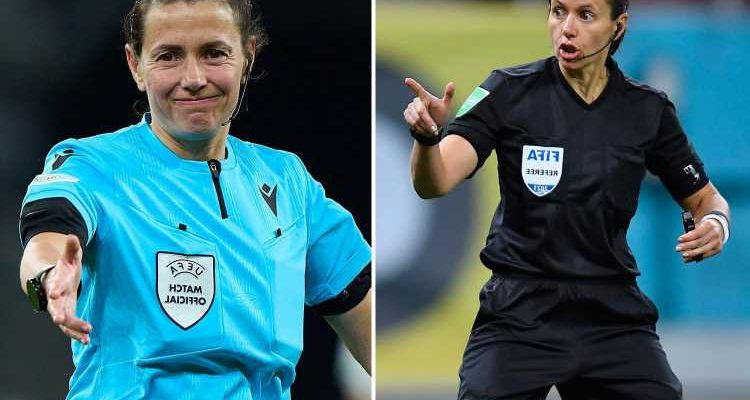 ENGLAND will have a woman refereeing their game for the first time EVER against Andorra.

Kateryna Monzul will be in charge for the Three Lions' World Cup Qualifier against the Euro minnows. 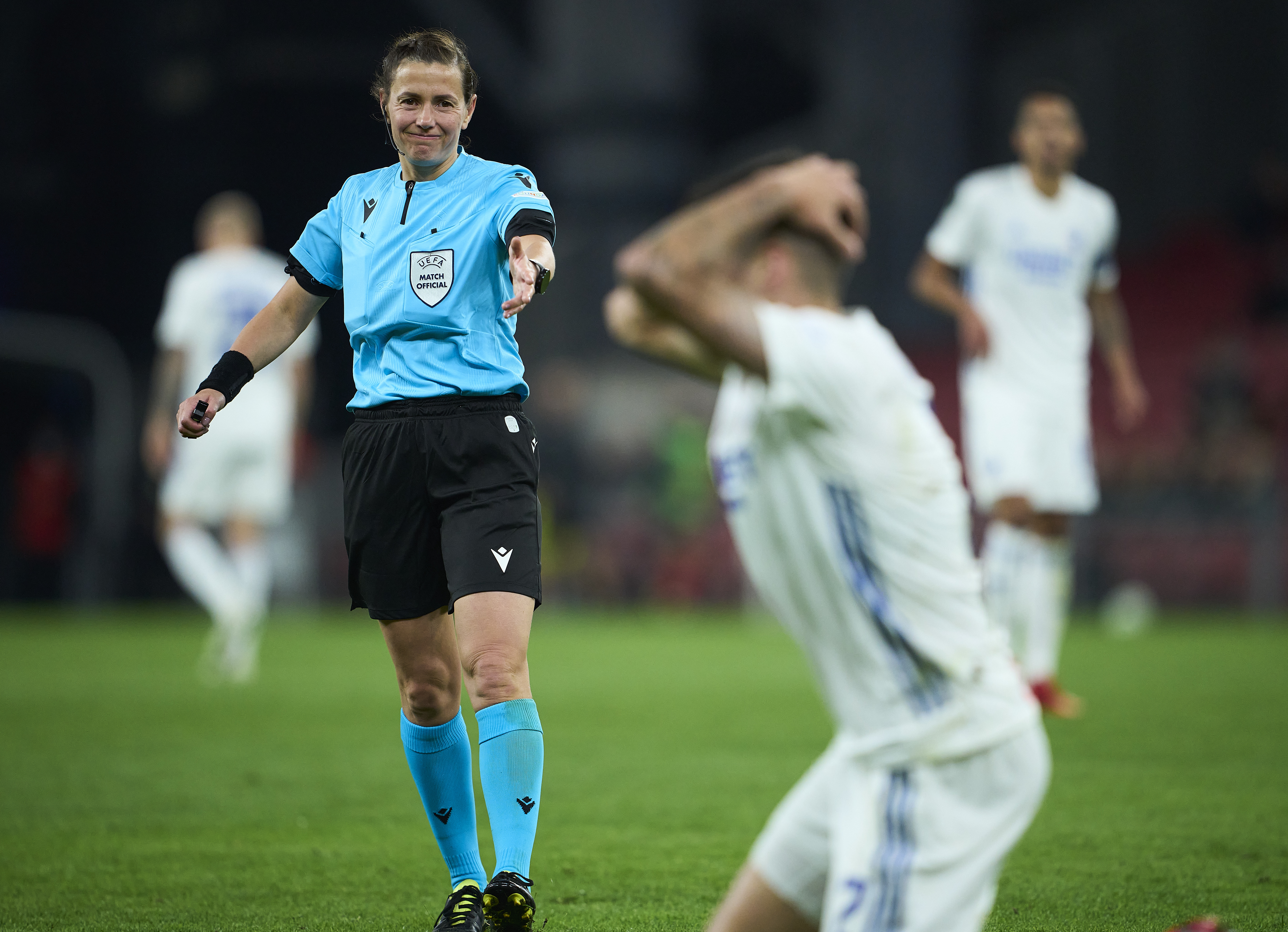 The 40-year-old Ukrainian took charge of her first international match in September 2005.

Monzul, who says she 'lives and breathes football', became the first referee to take charge of a Ukrainian top-flight game in 2016.

And in November 2020 she officiated in the Uefa Nations League clash between San Marino and Gibraltar.

Monzul was part of an all-female officiating team which made history by taking charge of the senior men's international.

She will have fellow Ukrainian women Maryna Striletska and Svitlana Grushko running the lines.

And the video assistant ref will be Stephanie Frappart from France.

Monzul, who is fluent in English, was voted the best referee in the Ukrainian top-flight in the 2019-20 season.

The Kharkiv-born ref has previously spoken of how 'tough' her journey had been, but that her skills have enabled her to become a trailblazer in football.

She described how she could 'hear her heart racing' and was 'overwhelmed with emotions' when she took charge of her first ever game between Volyn and Chornomorets in the men's Ukrainian league.

Monzul told Radio Liberty: "It was an interesting match. I'll be honest with you – I was very emotional and nervous."

No woman has ever refereed in England's Premier League, although Sian Massey-Ellis has been an assistant referee for more than a decade.

She first ran the line in the top flight in December 2010, as an assistant in Blackpool's 2–0 away win at Sunderland.

In January 2011, Sky Sports commentators Richard Keys and Andy Gray were forced to quit after the leak of several tapes of the duo making derogatory, sexist comments about Masey-Ellis.

Earlier this year Rebecca Welch made history as the first woman to officiate a men's match in the Football League. 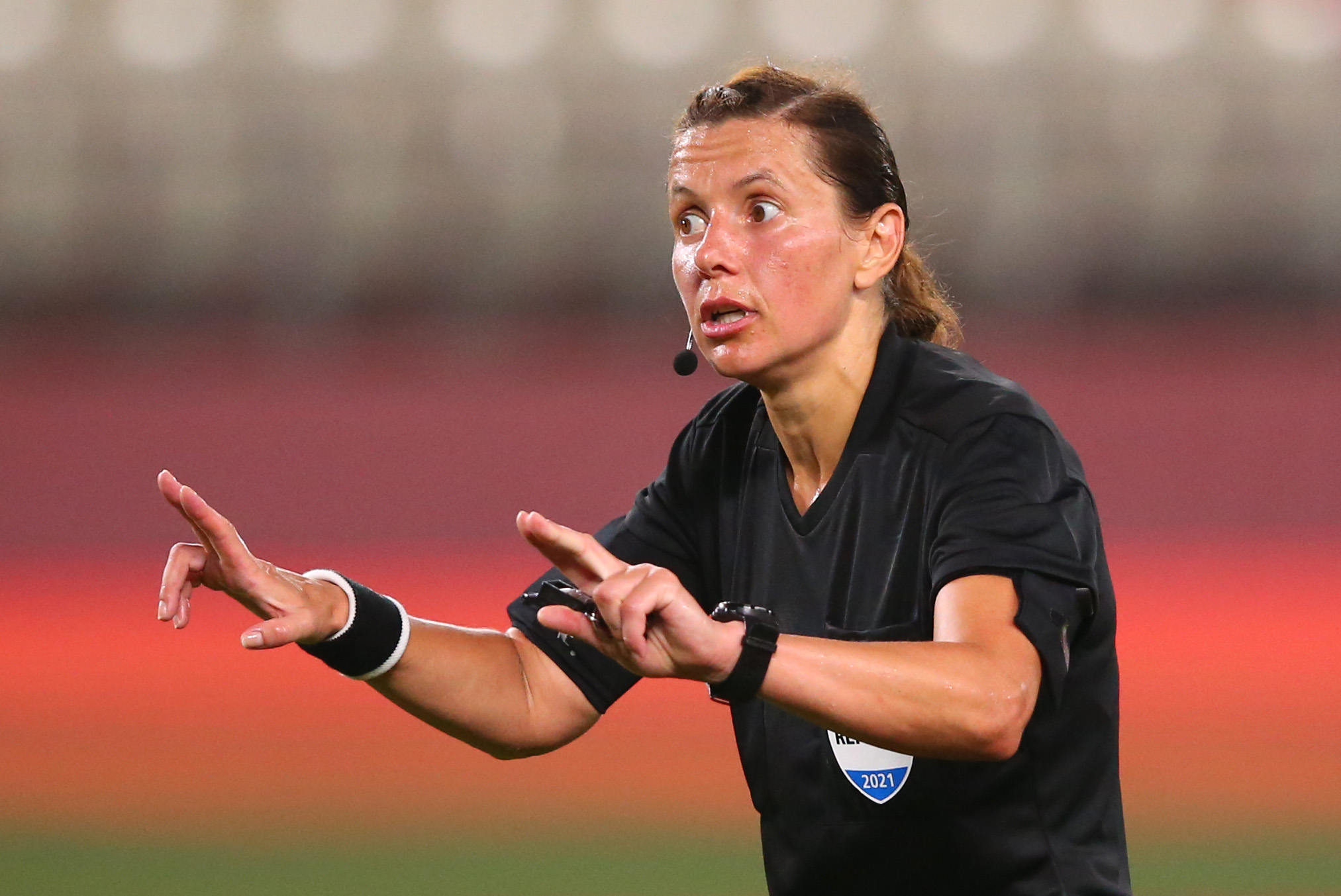