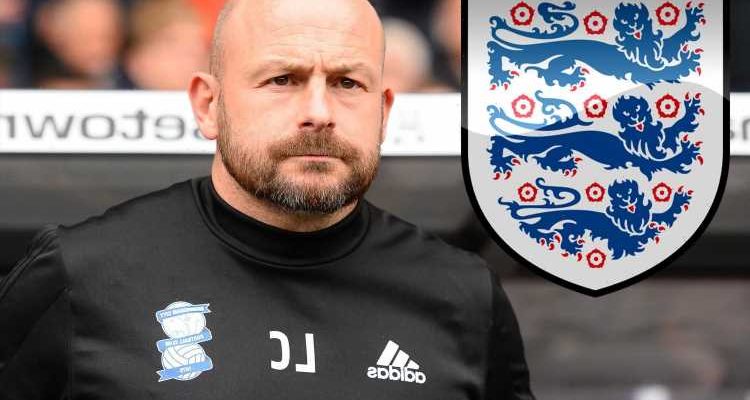 LEE CARSLEY is set to replace Aidy Boothroyd as England Under-21s boss, according to reports.

The former Republic of Ireland international took over as U20s boss last year. 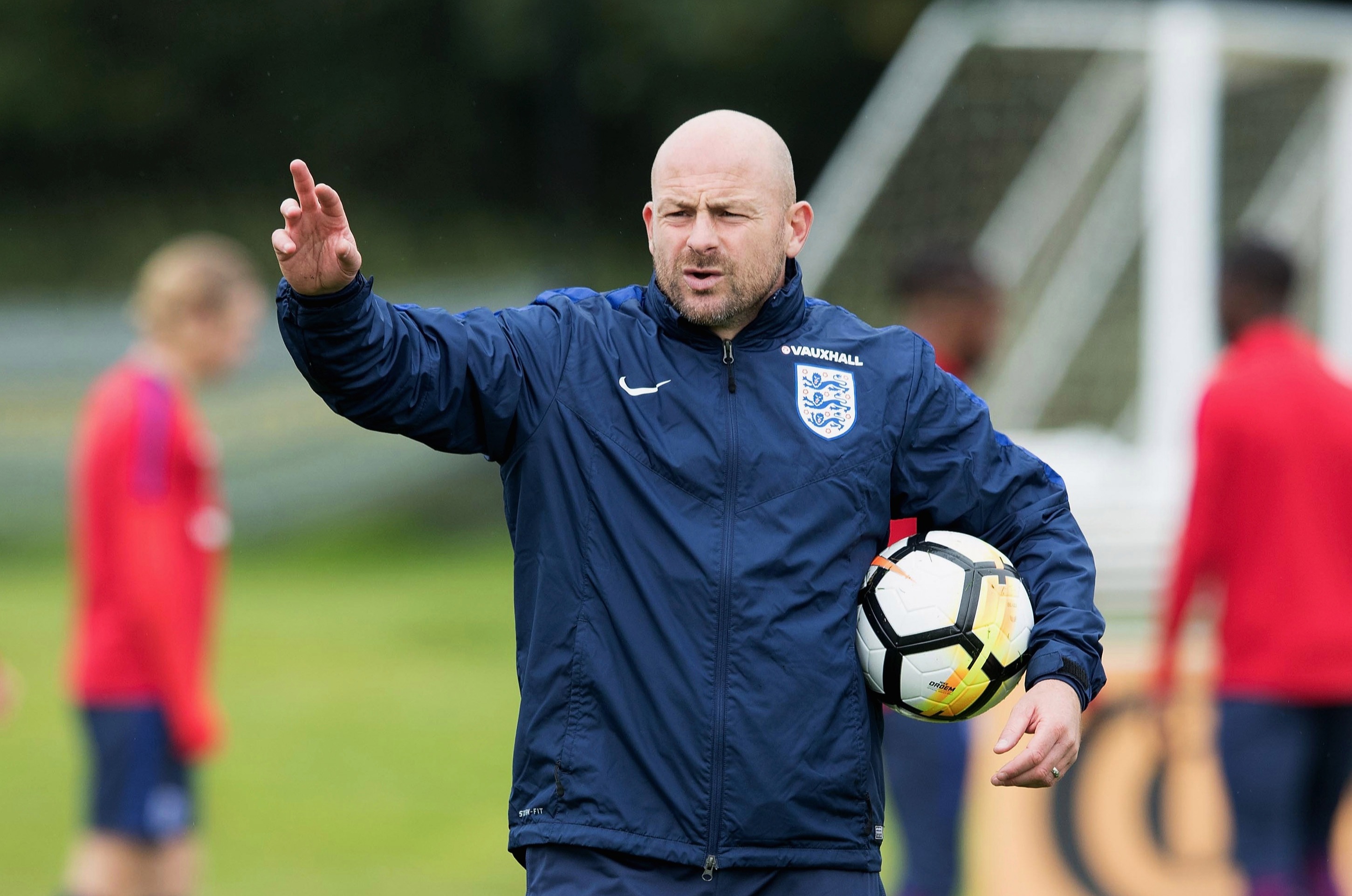 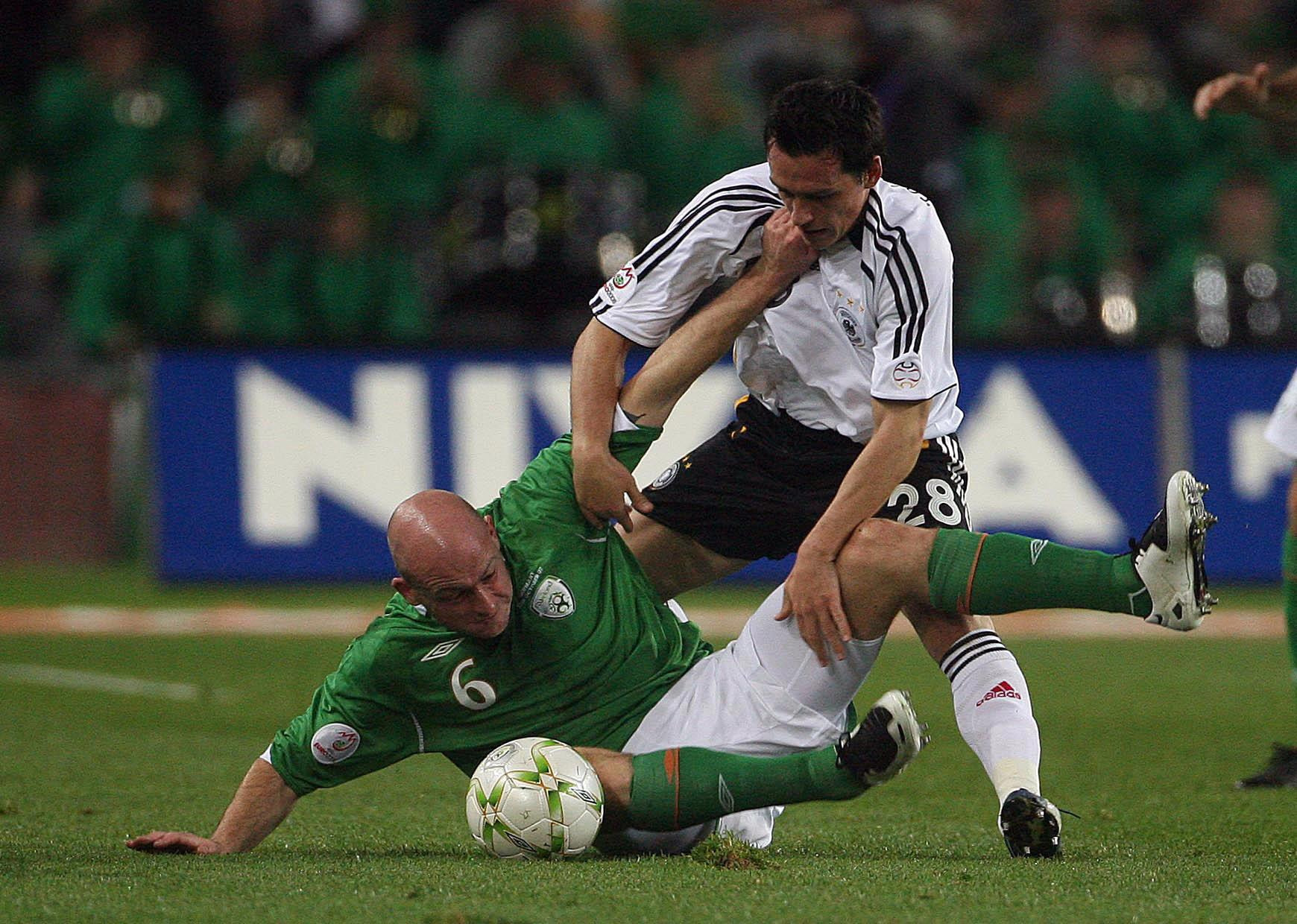 And he is said to have made a big impression on the likes of Gareth Southgate with his methods.

Boothroyd, 50, was sacked after a dismal showing at the Under-21 Euros earlier this year.

And according to the Mail, Carsley has been selected to step into the role.

A midfielder in his playing days, the 47-year-old enjoyed spells with the likes of Everton, Birmingham City and Blackburn Rovers.

He also earned 40 caps for the Republic of Ireland.

Since retiring in 2011, Carsley has held numerous coaching roles with Coventry, Brentford, Manchester City and Birmingham.

He has now signed a two-year deal with the FA.

But Carsley has won the race.

His first game in charge will be against Romania on September 3.

Carsley's first task will be to guide the Young Lions into the 2023 Under-21 European Championships.