England have just won a T20 series in New Zealand – but they will hope 20-over Test innings in the country are a thing of the past.

The tourists were bundled out for 58 in 20.4 overs in the first Test of their 2018 trip, as Trent Boult and Tim Southee ran riot with the pink ball in the inaugural day-night Test to be staged in New Zealand.

The Black Caps went on to win that match in Auckland and then bravely held on for a draw in Christchurch to take the two-match series 1-0.

Here, we look at how those games unfolded…

First Test – New Zealand win by an innings and 49 runs

Boult and Southee proved true pink-ball wizards, bowing all the deliveries between them as a shell-shocked England were dismissed in 124 balls and five batsmen, including captain Joe Root, went without scoring. All the odder considering New Zealand captain Kane Williamson had deliberated before inserting England and Root revealed he would have batted first.

Sir Alastair Cook and Mark Stoneman had seen off the opening 4.1 overs but it became an absolute procession once Cook edged an out-swinger from Boult behind and the same bowler castled Root between bat and pad a couple of overs later, with England’s innings over in 94 minutes. 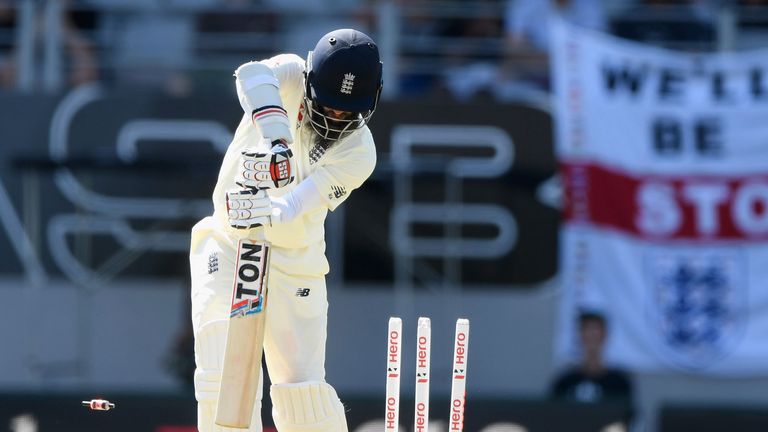 Root’s side lost seven wickets for 11 runs between the ninth and 14th overs as they collapsed to 27-9, before Craig Overton’s unbeaten 33 from 25 deliveries took them past their lowest-ever score in Test cricket, which remains the 45 they scored against Australia in Sydney in 1887.

Boult, who completed then career-best figures of 6-30, bowled Stokes for a duck, while Southee inflicted the same scoreless fate on Jonny Bairstow, Moeen Ali and Stuart Broad – catching Bairstow off his own bowling, smashing Ali’s stumps with a yorker and then removing Broad by virtue of a superb leaping catch from his skipper Williamson at gully.

Overton showed some guts – the Somerset player one of only two batsmen, along with Mark Stoneman (11), to make double figures – striking six of the eight boundaries England managed, including the six off Boult that took the tourists past 45 and prevented an unwanted record. 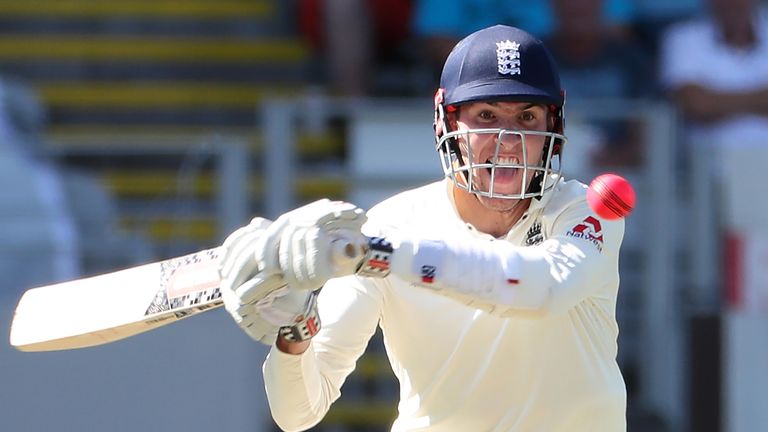 The damage had been done, though. New Zealand closed day one on 175-3 and went on to make 427-8 declared – Williamson and Henry Nicholls hitting hundreds – before dismissing England for 320 second time around late on day five after rain had wrecked days two and three.

It was a Test of milestones for England with Ali playing his 50th match and Broad becoming the second England bowler in history to 400 Test wickets but they were not achievements that were celebrated with alacrity after the meltdown with the bat on a chastening day one.

New Zealand secured victory in the final session of the first Test but England were unable to follow suit in the second as Neil Wagner and Ish Sodhi’s brilliant rearguard action left the tourists two wickets short of a series-levelling success at Hagley Oval in Christchurch.

Wagner (7 off 103 balls) and Sodhi (56 off 168) survived 100 minutes together before Wagner’s wicket and bad light brought an end to proceedings. The New Zealand tailenders dealt with a bouncer barrage and a swarm of close catchers, although things could have turned out differently had Stoneman caught Sodhi on nought at silly point.

Stoneman also spilled Colin de Grandhomme on six in the cover region and that, too, proved costly with the burly all-rounder going on to make 45 before he was caught by debutant Jack Leach, whom had earlier given England a real shot in the arm by dismissing top-scorer Tom Latham for 83 – the Black Caps 162-6 at that stage with over a session remaining.

Broad had initially fired England up with wickets from the first two deliveries of the day, firstly removing Jeet Raval (17) and then inflicting a first, and so far only, Test golden duck on Williamson but his efforts were to no avail as the Kiwis sealed a first home series win over England since 1984. 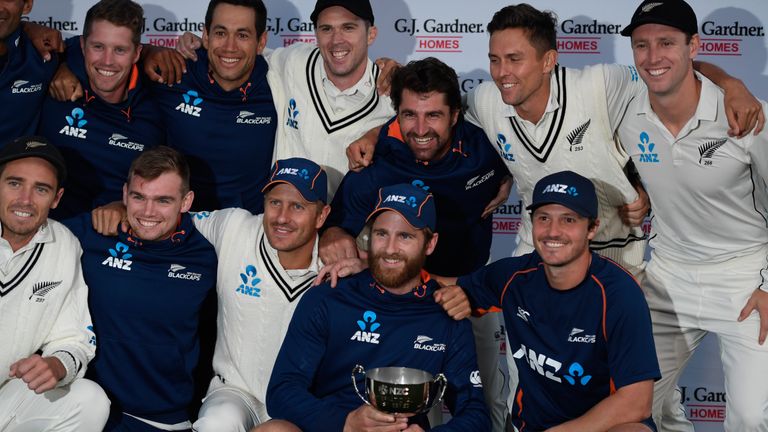 As frustrating as the result was for England, at least their batting began to get going, starting in the first innings, albeit belatedly, when from 164-7 Jonny Bairstow (101) rallied with Mark Wood (52) and the rest of the tail to push Root’s side’s total up to 307.

Second time around, Stoneman, Root, James Vince, and Dawid Malan all passed fifty as England declared on 352-9 with a lead of 381 – but it will be remembered as a Test match of missed opportunities for the tourists.