DECLAN RICE and Marcus Rashford are "confident" and "more than ready" for England's Euro 2020 final with Italy at Wembley.

Jesse Lingard also revealed his two pals are "thriving" on the pressure of the Three Lions' biggest game since 1966 World Cup glory. 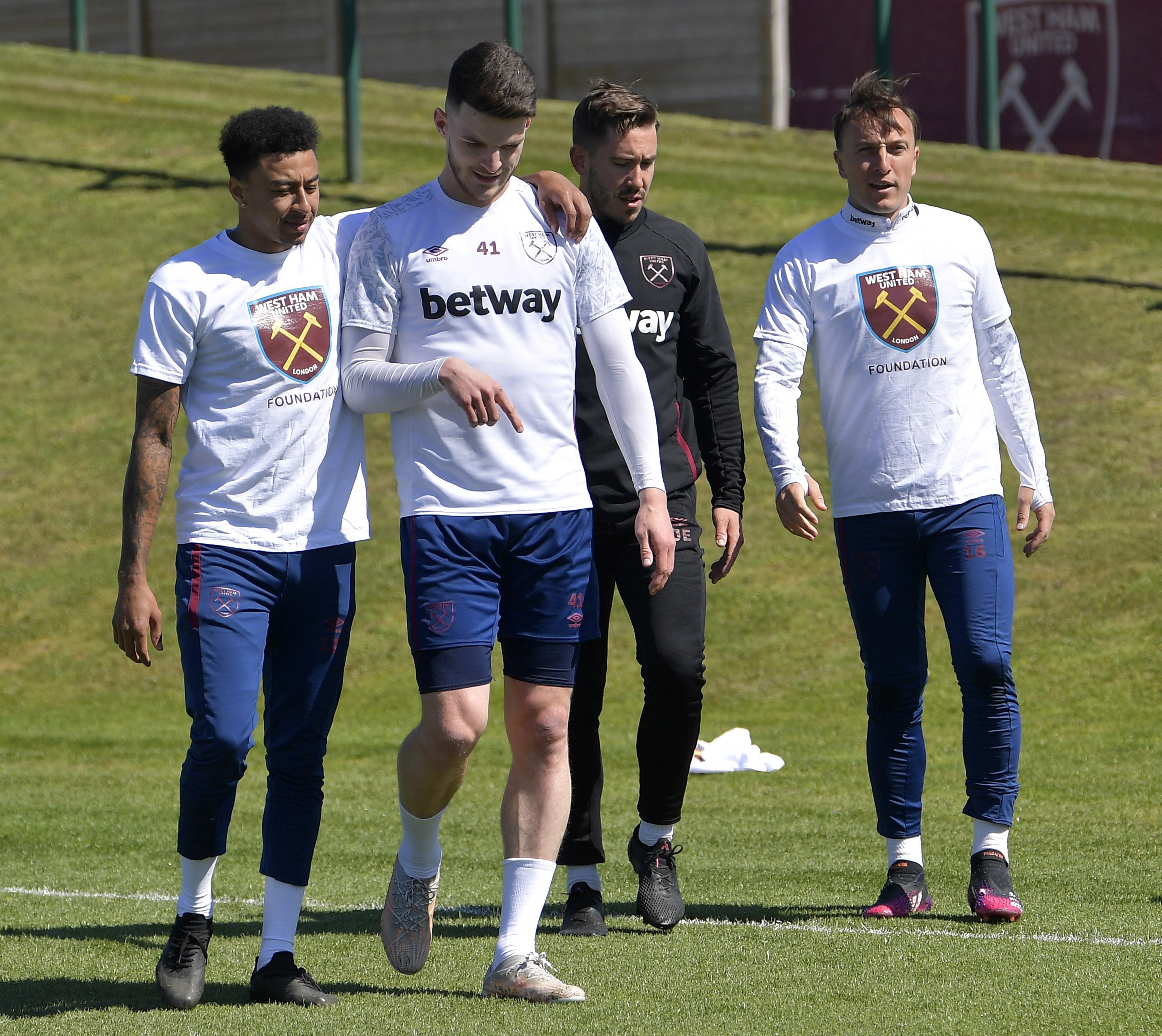 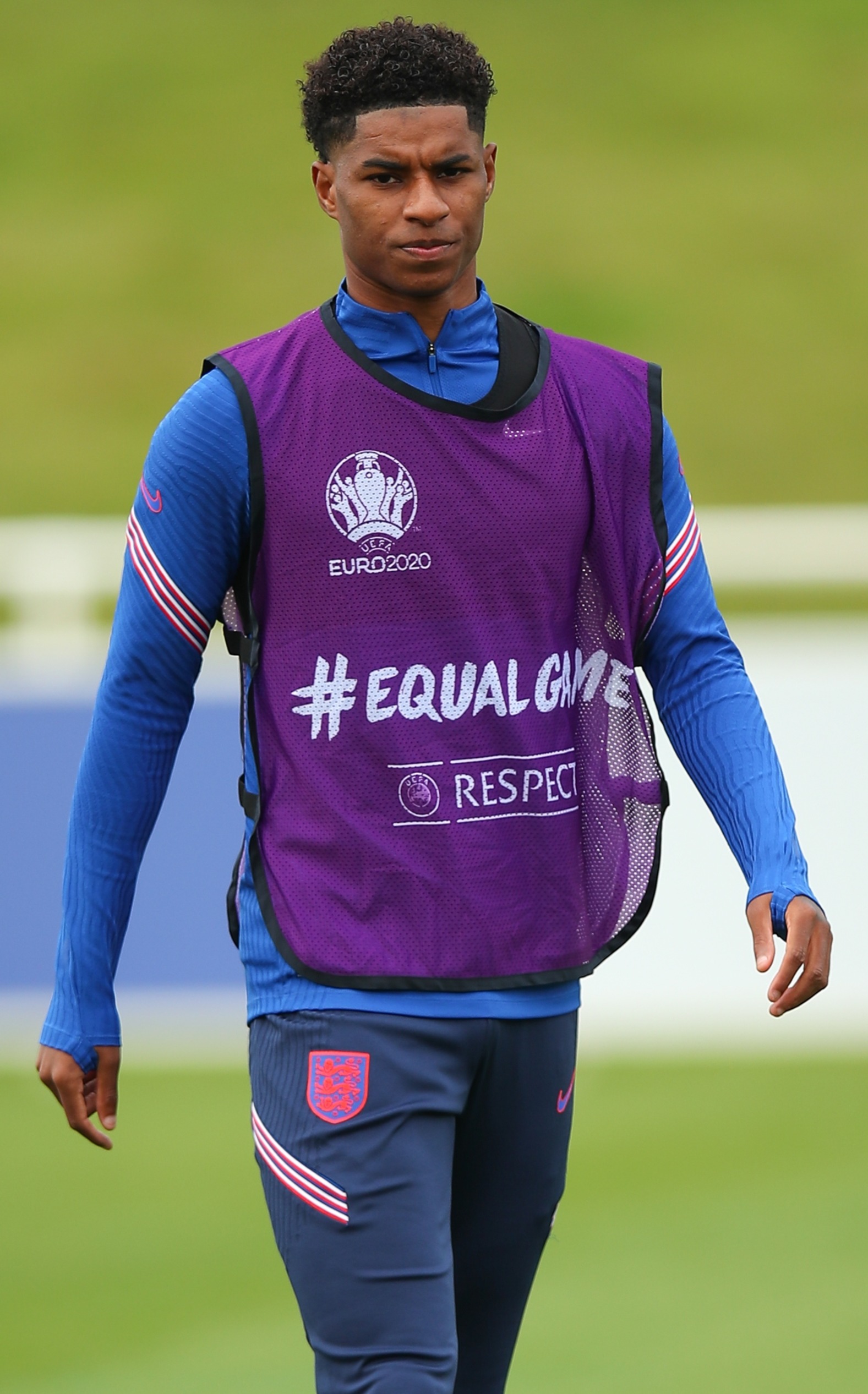 And he told the Lions' Den: "I spoke to Marcus a little bit and Dec a little bit – they’re confident, that’s the only word I can use.

"Everyone is thriving off the challenge and they’re more than ready to go.

"That’s the thing with late kick-offs, you have to wait for the game.

"Preparation is key, you have to fuel your body up, it will be a tough game, there will be a lot of running involved so diet and nutrition is key today."

He added: "The boys have stuck together throughout the tournament.

"They’ve got their own principles of play, they’ve stuck by that and believed in it and that’s what’s got them to the final.

"Everyone has played a part, England is like family, we all stick together.

"Whether you’re playing or not, for us as players who got left out we still support the boys. We’re fans."