ENGLAND have pulled out of their tour of Pakistan next month because their players could be in danger.

The ECB knew it was impossible to impose security worries on players and support staff who have already endured more than a year of Covid restrictions. 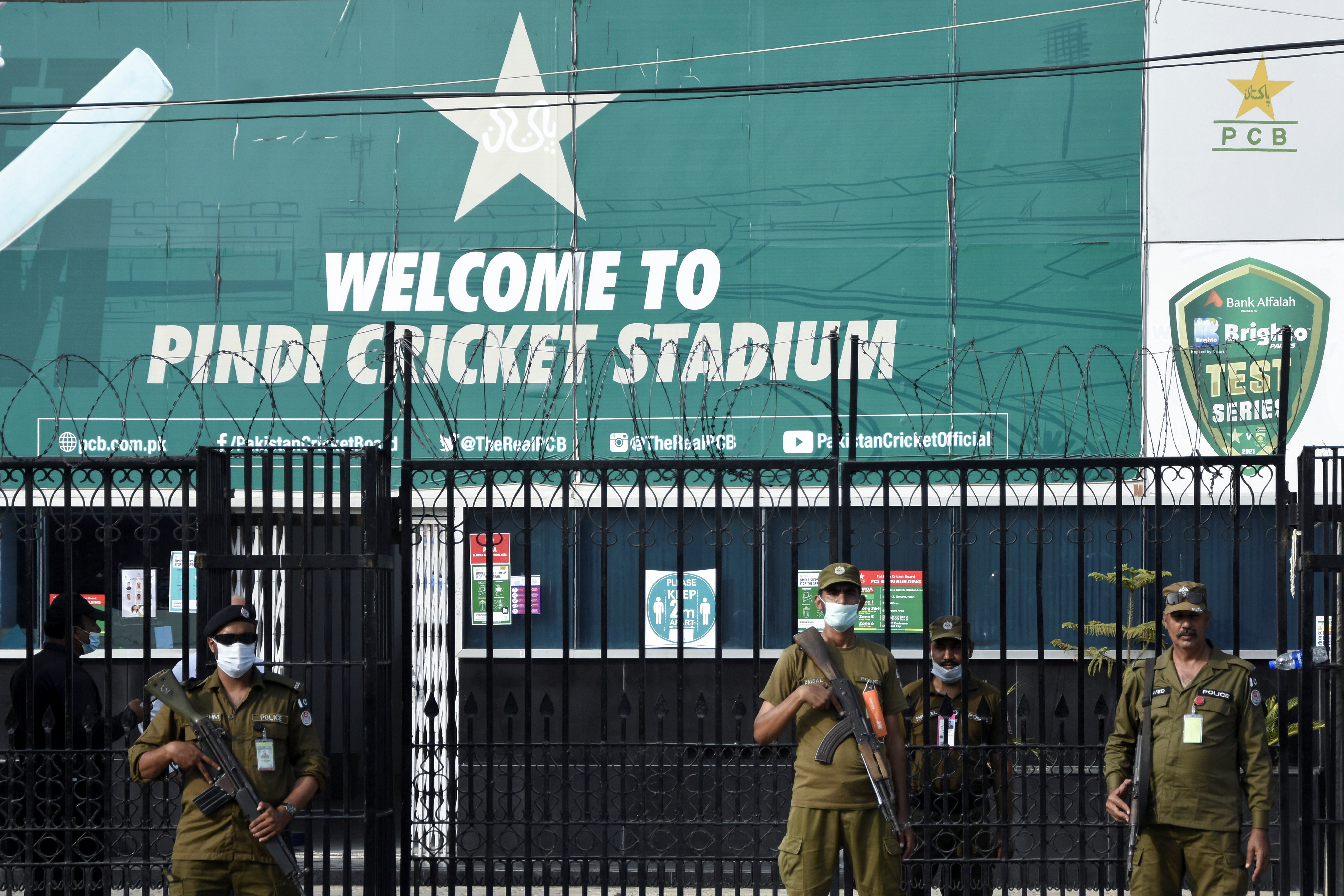 England’s men were due to play two Twenty20 matches and the women’s team five games. England have not toured Pakistan since 2005.

An ECB statement said: “The mental and physical well-being of our players and support staff remains our highest priority and this is even more critical given the times we are currently living in.

“We know there are increasing concerns about travelling to the region and believe that going ahead will add further pressure to a playing group who have already coped with a long period of operating in restricted Covid environments.

“There is the added complexity for our Men’s T20 squad.

“We believe that touring under these conditions will not be ideal preparation for the ICC Men’s T20 World Cup in the UAE in October and November, where performing well remains a top priority for 2021."

The move was inevitable after New Zealand cancelled their trip to Pakistan last Friday shortly before the scheduled toss in the first one-day international.

The Kiwis insist they received intelligence that suggested the team could be in danger and, with England using the same security experts, this withdrawal is no surprise.

There is volatility in the region following the Taliban’s takeover of neighbouring Afghanistan.

Pakistan Cricket Board chairman Ramiz Raja – a former captain and TV commentator – wrote on Twitter: “Disappointed with England, pulling out of their commitment & failing a member of their cricket fraternity when it needed it most. Survive we will inshallah.

“A wake up call for Pak team to become the best team in the world for teams to line up to play them without making excuses.”

Raja’s anger was sparked by England withdrawing after Pakistan had saved the ECB around £80million in TV money last summer by touring here despite Covid concerns.

He fumed: “Whatever sacrifices we made last season to help England during Covid-19 appear to have gone to waste so we have learnt a harsh lesson.

We are sincerely sorry for the impact this will have on cricket in Pakistan.

“Now was the time for England to come to our help because that is what our small cricket fraternity usually does. It’s unfortunate and disappointing because this may have a domino effect and other teams may follow suit.

“New Zealand pulled out because of a bizarre security threat that wasn’t shared with our security agencies who are the most battle-hardened security forces in the world and now England have decided to pull out, too.

“Quoting security is a very easy option to wriggle out of a tour. Information wasn’t shared with us by New Zealand so that is why so many of us were frustrated with the way they withdrew from the tour.

“When it comes to the Pakistan Super League, all these English players are quite happy to travel to Pakistan but, as a group, suddenly they are spooked by the situation.” 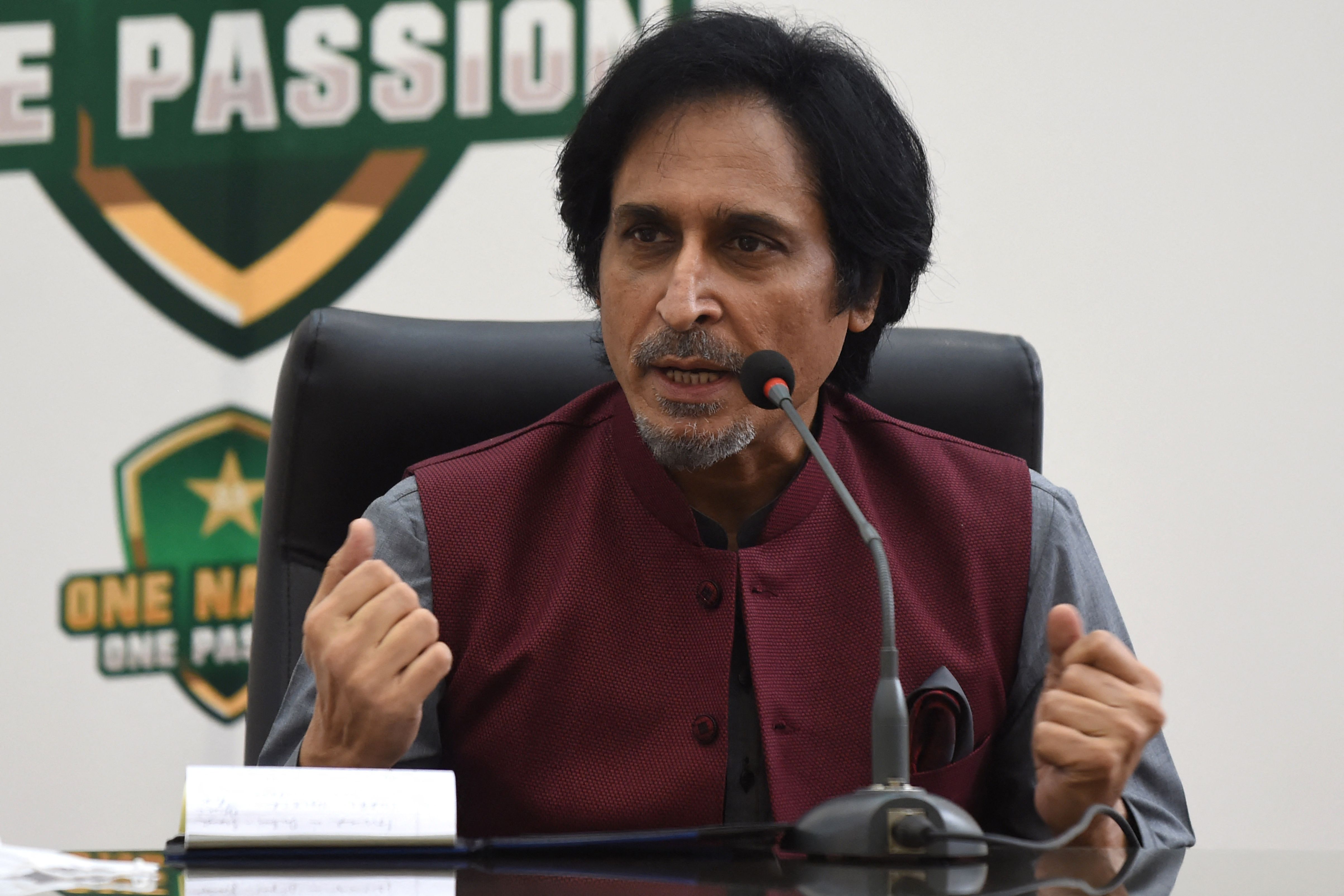 Pakistan feel betrayed by England and the Kiwis because they insist both teams would be safe.

The ECB statement added:  “We understand this decision will be a significant disappointment to the PCB, who have worked tirelessly to host the return of international cricket in their country.

“Their support of English and Welsh cricket over the last two summers has been a huge demonstration of friendship.

“We are sincerely sorry for the impact this will have on cricket in Pakistan and emphasise an ongoing commitment to our main touring plans there for 2022.”