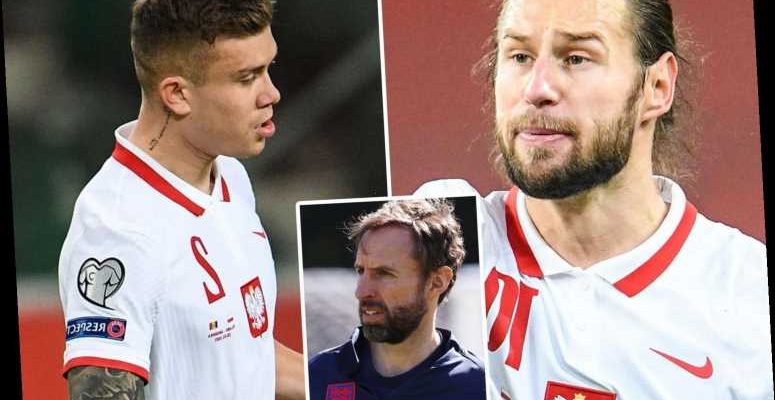 ENGLAND'S World Cup qualifier with Poland is in doubt following a coronavirus outbreak in the Polish ranks. 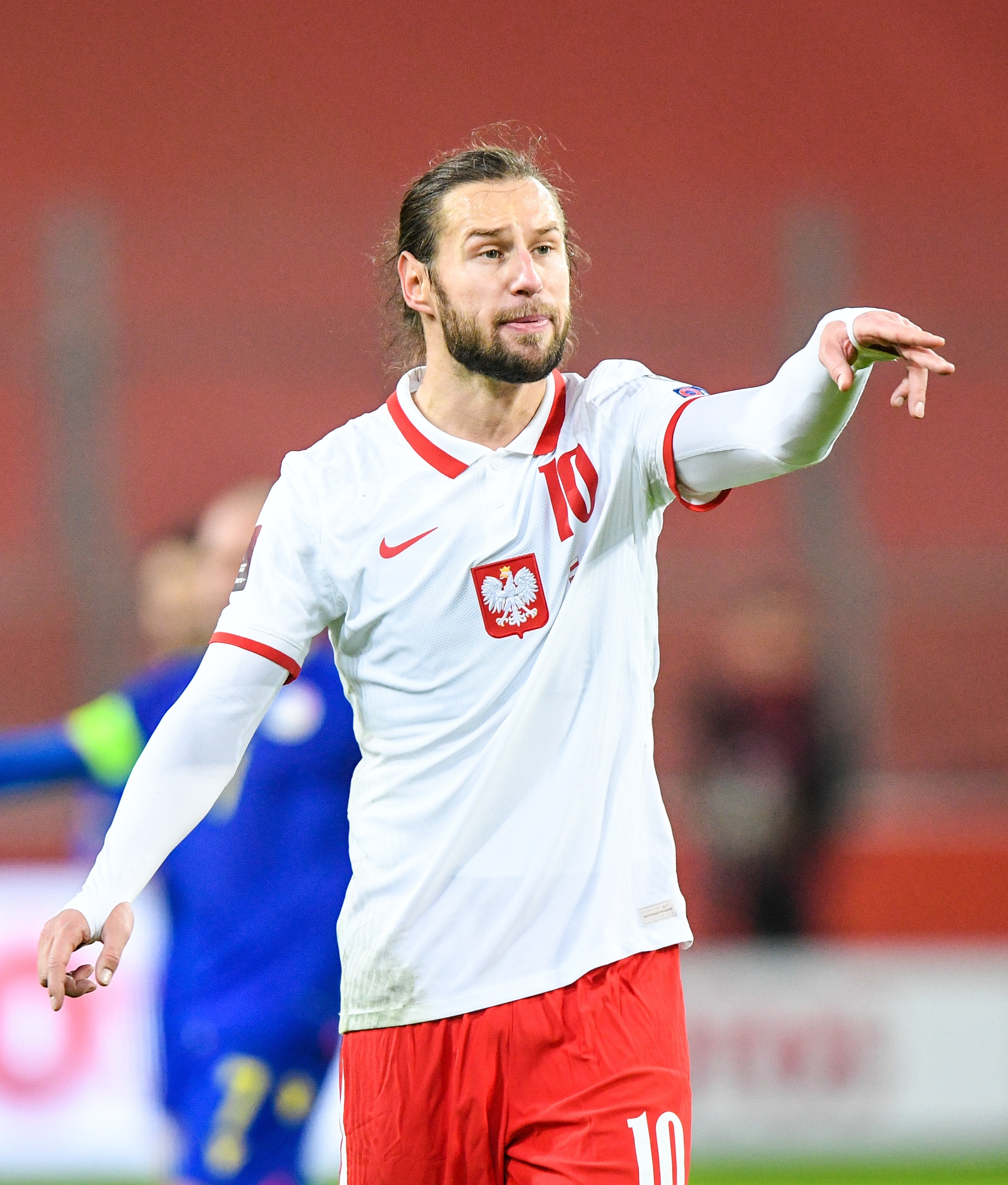 Kwiatkowski confirmed he had also tested positive although 'remaining members of the training staff had negative results.'

England are due to take on their Group I opponents at Wembley tomorrow.

Kwiatkowski wrote on Twitter: "The Polish national team has undergone further tests for the presence of coronavirus.

"Unfortunately, the results of Grzegorz Krychowiak and Kamil Piątkowski are positive.

"Due to the fact that Krychowiak is a recovering man, we started talks with UEFA in order to clarify the matter and admit the match."

It comes after Poland confirmed back-up goalkeeper Lukasz Skorupski was in self-isolation after testing positive for the virus at the end of last week.

Leeds midfielder Mateusz Klich was also forced to miss the recent 3-3 draw with Hungary after returning a positive test.

Lokomotiv Moscow midfielder Krychowiak has 75 caps for his country and featured in Poland's last two outings including the win over Andorra on Sunday. 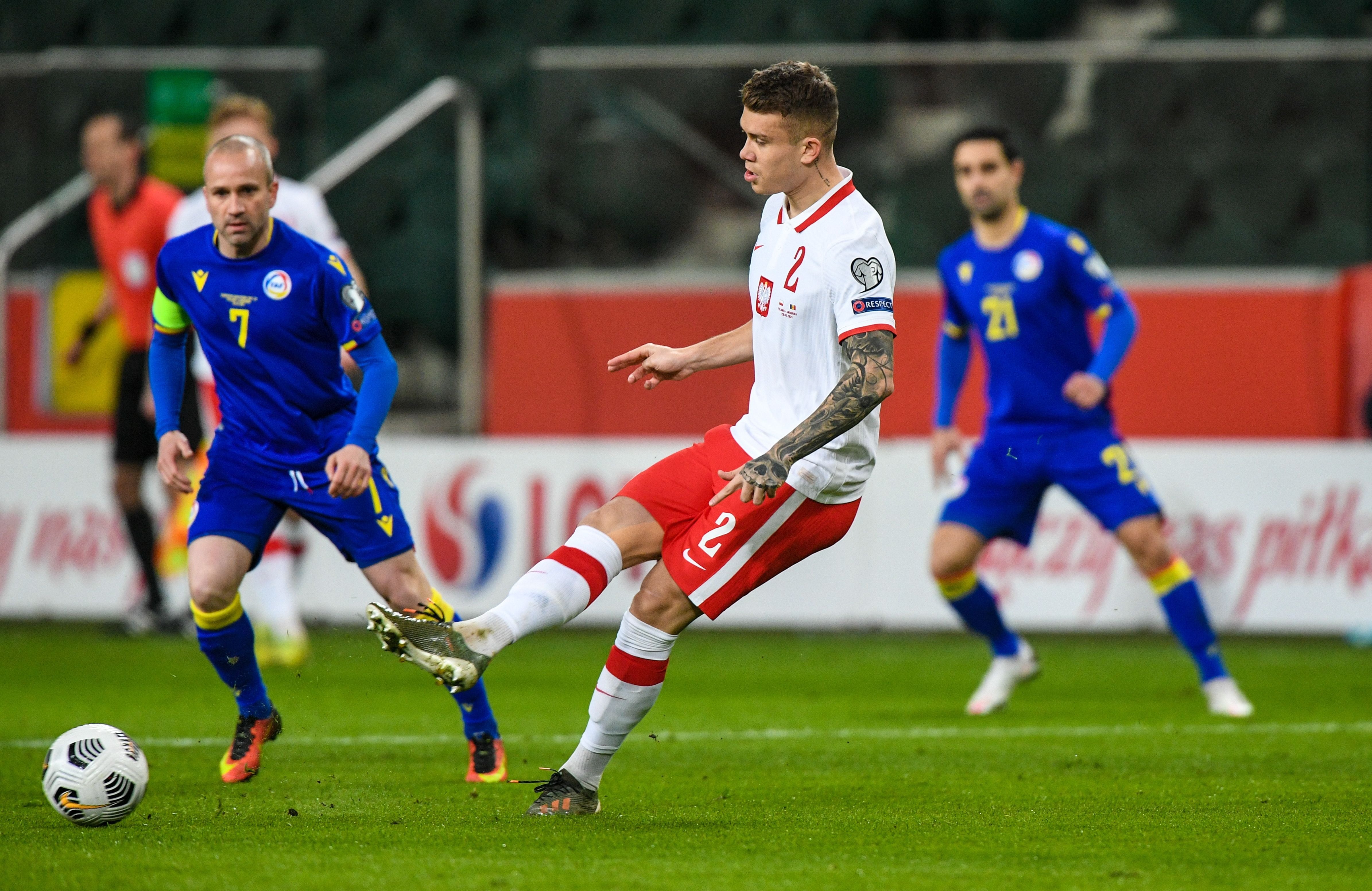 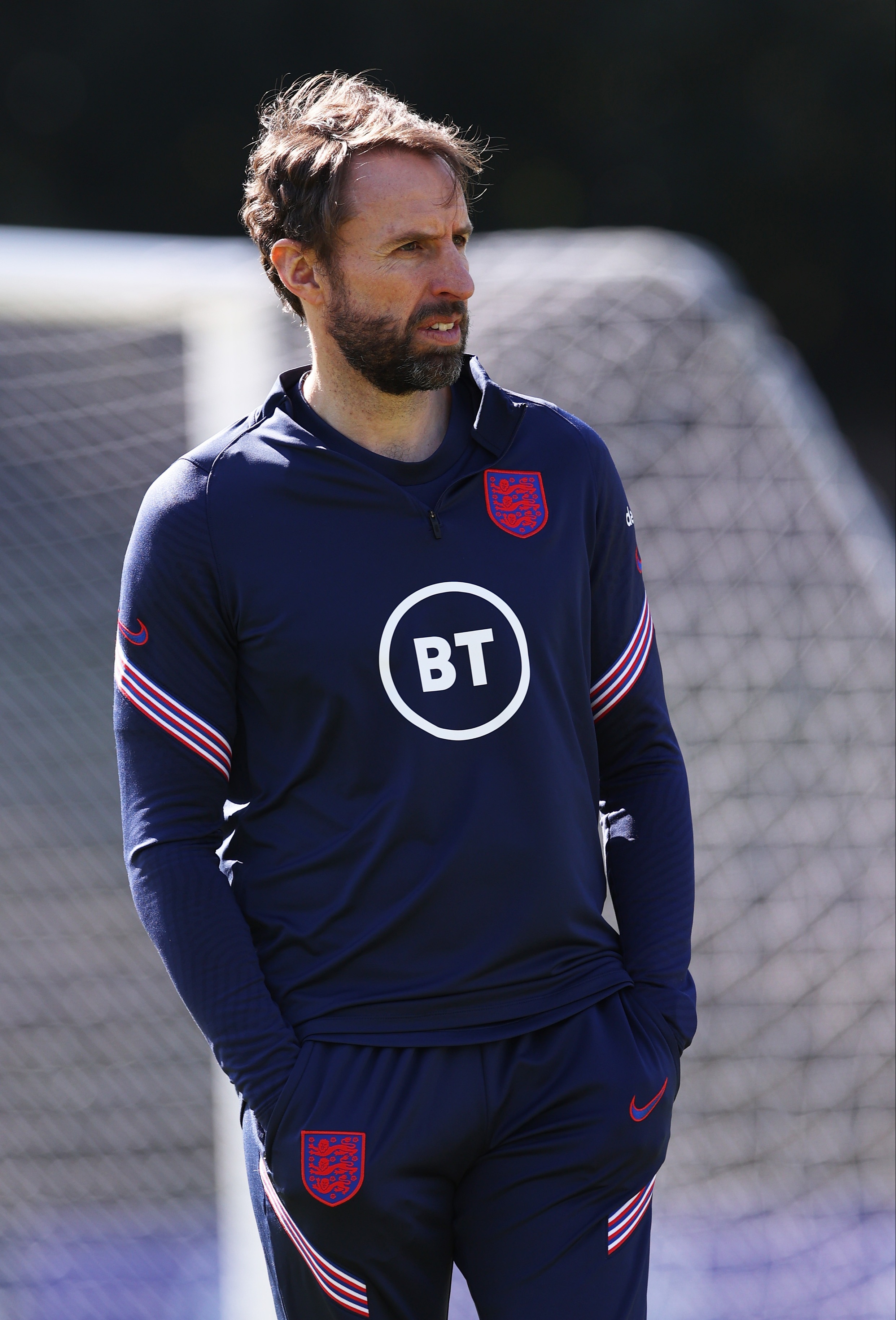 Piątkowski, a centre-back, also played in the previous two fixtures.

Star man Robert Lewandowski has also already been ruled out with a knee injury offering a huge boost to England's chances.

Poland are currently enduring a third wave of cases and have experienced an all-time high for infections.

"Three times this week it has broken the record. From today they are introducing heightened restrictions, by closing nurseries, pre-schools, hair salons, and large DIY and furniture stores.

"The infection rate is accelerating here so quickly that people, including the Prime Minister here, are saying Poland is facing its most difficult moment since the pandemic began."