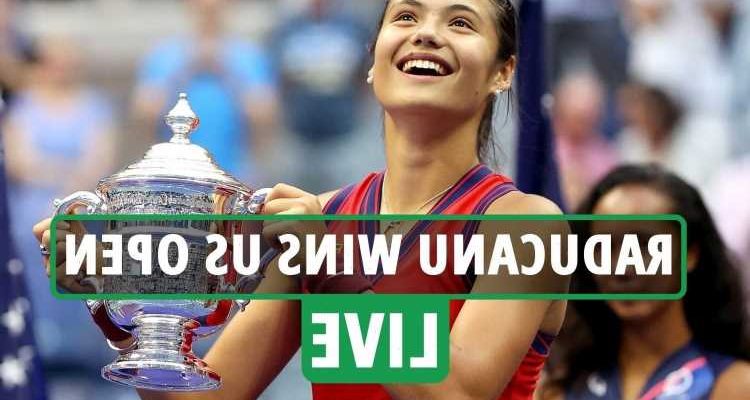 EMMA RADUCANU has won the US Open – WITHOUT dropping a single set.

The 18-year-old defeated Leylah Fernandez in the final at Flushing Meadows to become the first British woman to win a major in 44 years since Virginia Wade won Wimbledon in 1977.

It was also only Radacanu's SECOND major she's ever played in after this year's Wimbledon.