NEXT Saturday's 3pm EFL matches will be rearranged to avoid clashing with the funeral of Prince Philip.

The private ceremony has been confirmed for April 17 at 3pm inside St George's Chapel at Windsor Castle. 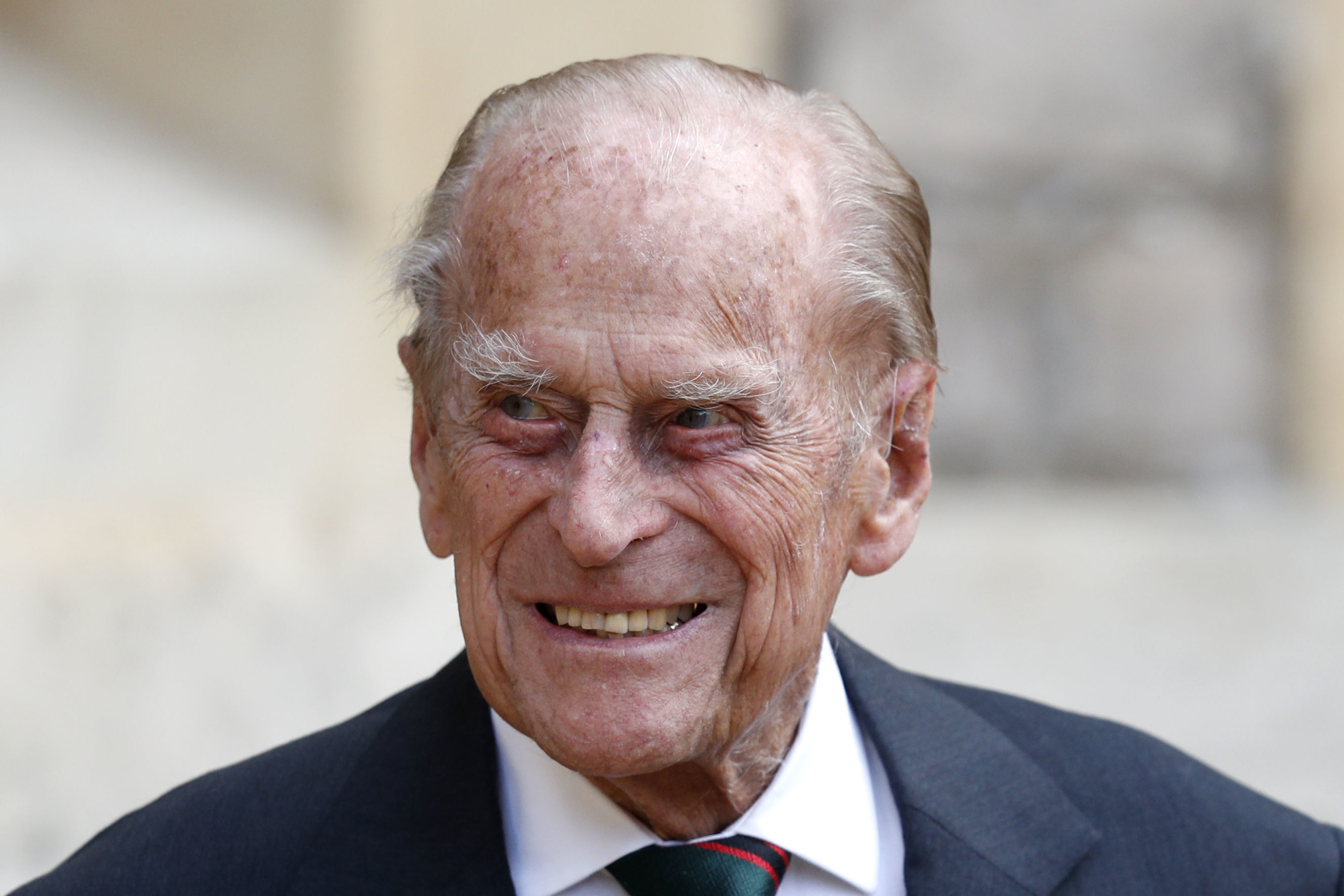 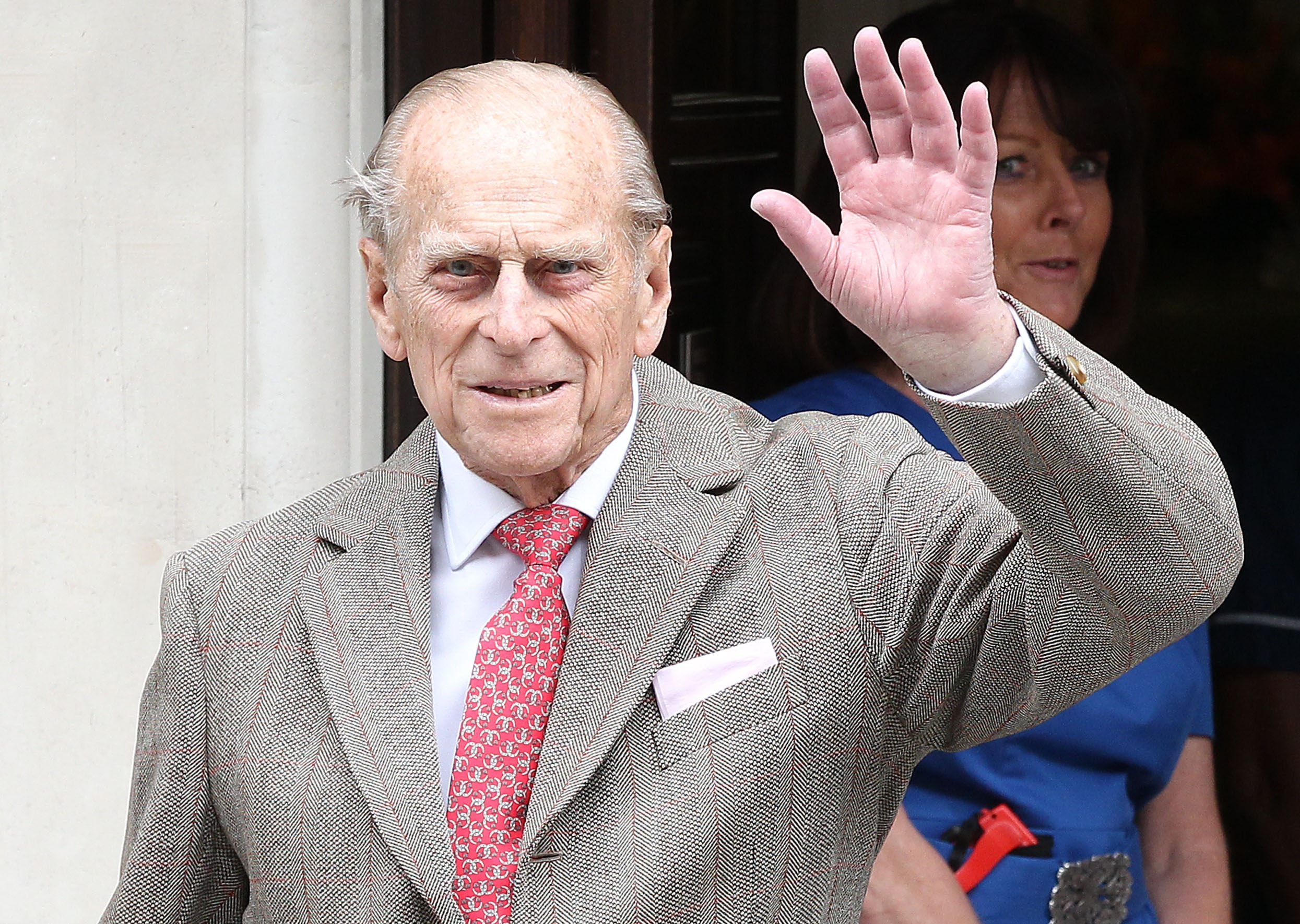 A nationwide minute's silence is to be held at the time the funeral starts.

And the Football League confirmed the matches scheduled to kick-off at the same time shall be changed.

An EFL statement said: "As a mark of respect, EFL matches scheduled for 3pm on Saturday 17 April will be moved to avoid a clash with the funeral of HRH The Prince Philip, Duke of Edinburgh.

"The EFL will now work with its Clubs to determine at what time the matches will be played, giving consideration to the timing of the service.

That will see 32 games across the Championship, League One and League Two moved – including promotion-chasers Hull and Cheltenham.

Norwich can secure their place back in the Premier League if they beat Bournemouth – but that match is an 8pm kick-off.

The Premier League is currently in talks with the Palace and Government to determine when Wolves' game with Sheffield United – the only top-flight game scheduled for 3pm next Saturday – will be played. An announcement is expected on Monday.

The other matches involving Premier League clubs on the same day are the lunchtime league clash between Newcastle and West Ham as well as the FA Cup semi-final at 5.30pm as Chelsea take on Manchester City.

Rugby union confirmed the Premiership ties between 3pm and 4pm on Saturday will also be moved while other sports are expected to follow suit.

Prince Philip passed away peacefully in his sleep on Friday morning at the age of 99, just two months short of his 100th birthday.

Football paid its respects this weekend with players wearing black armbands and observing two minutes of silence before kick-offs.

Due to coronavirus restrictions, only 30 people will be able to attend the funeral for the Duke of Edinburgh.

Prime Minister Boris Johnson will not be at Windsor Castle for the service – instead No10 confirmed he is vacating his seat to allow an extra family member to attend.

There will be no public parts of the funeral in order to avoid mass gatherings. 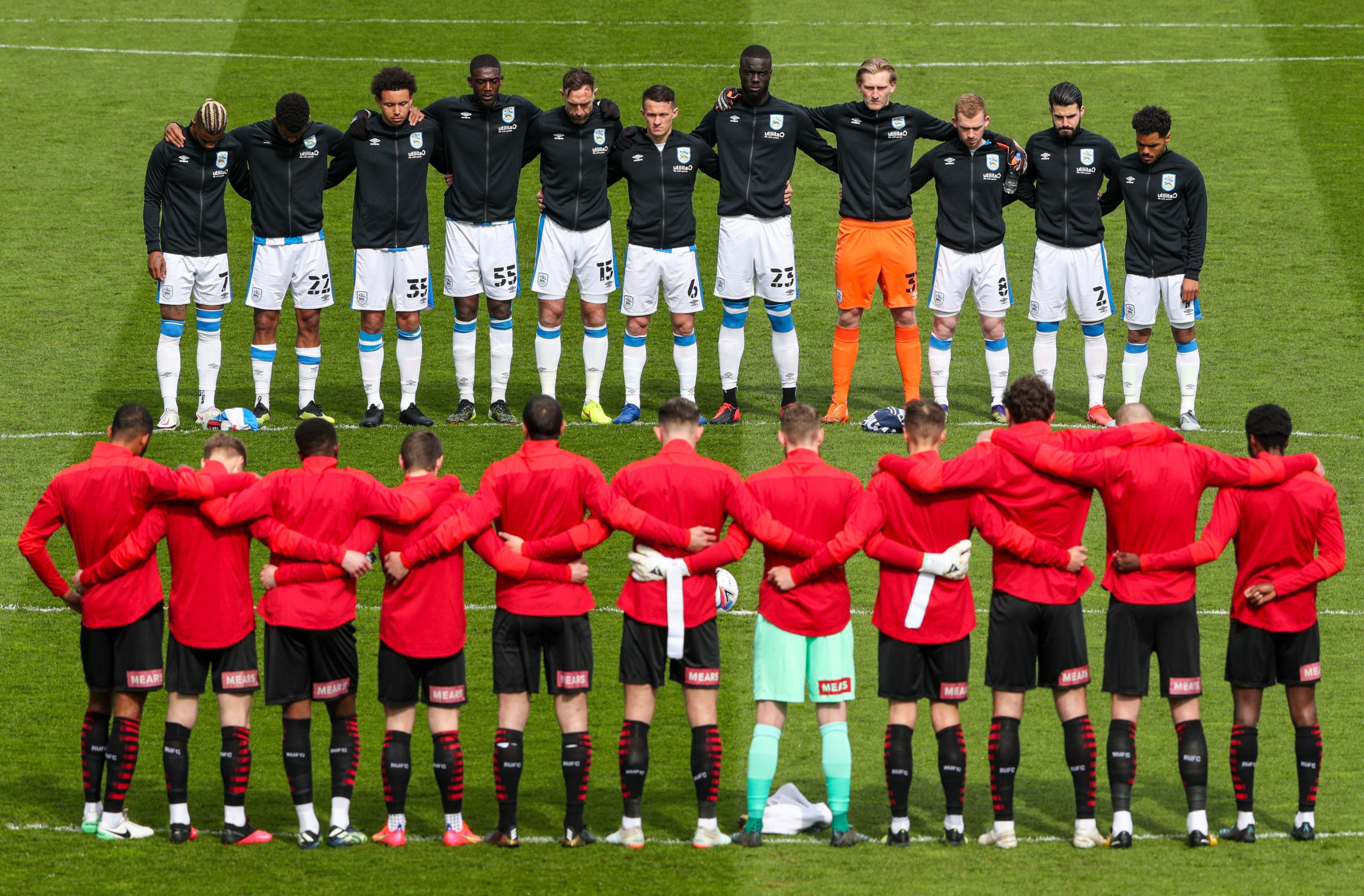 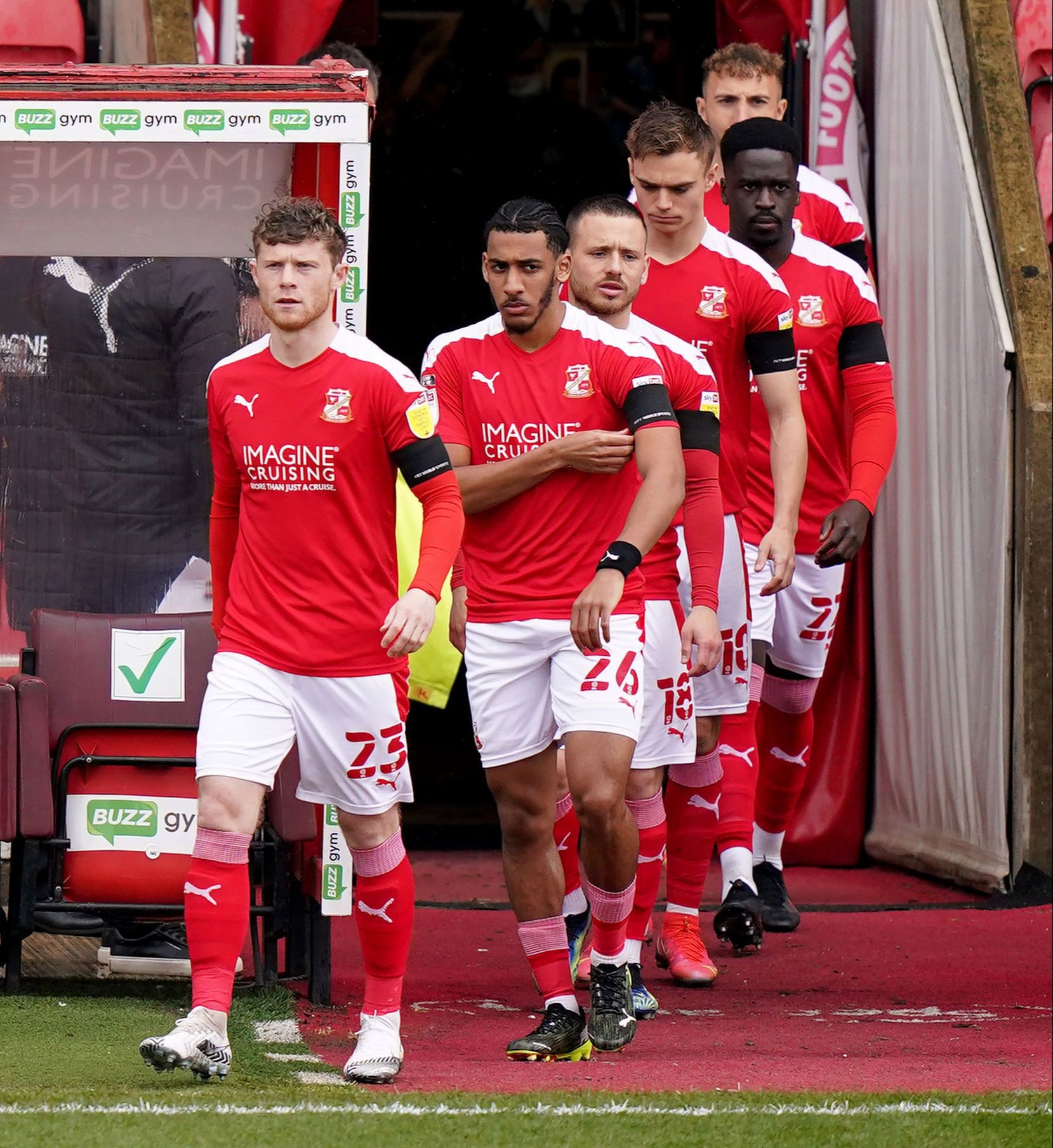