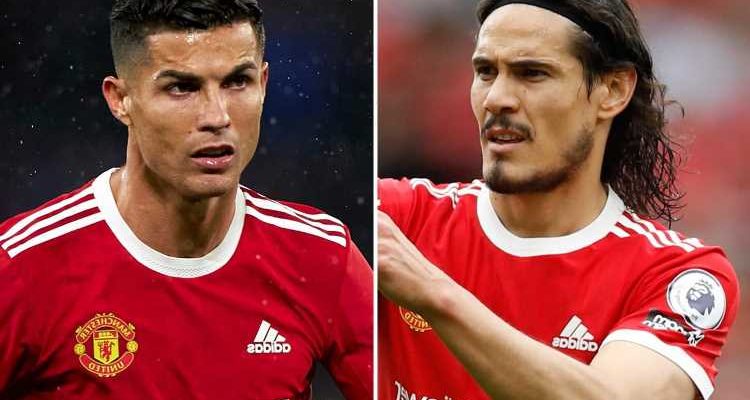 EDINSON CAVANI says he is committed to the Manchester United cause despite seeing game-time limited after the return of Cristiano Ronaldo.

The Uruguay striker has only made four appearances for United this season, with his one start coming in Saturday's 1-1 draw with Everton. 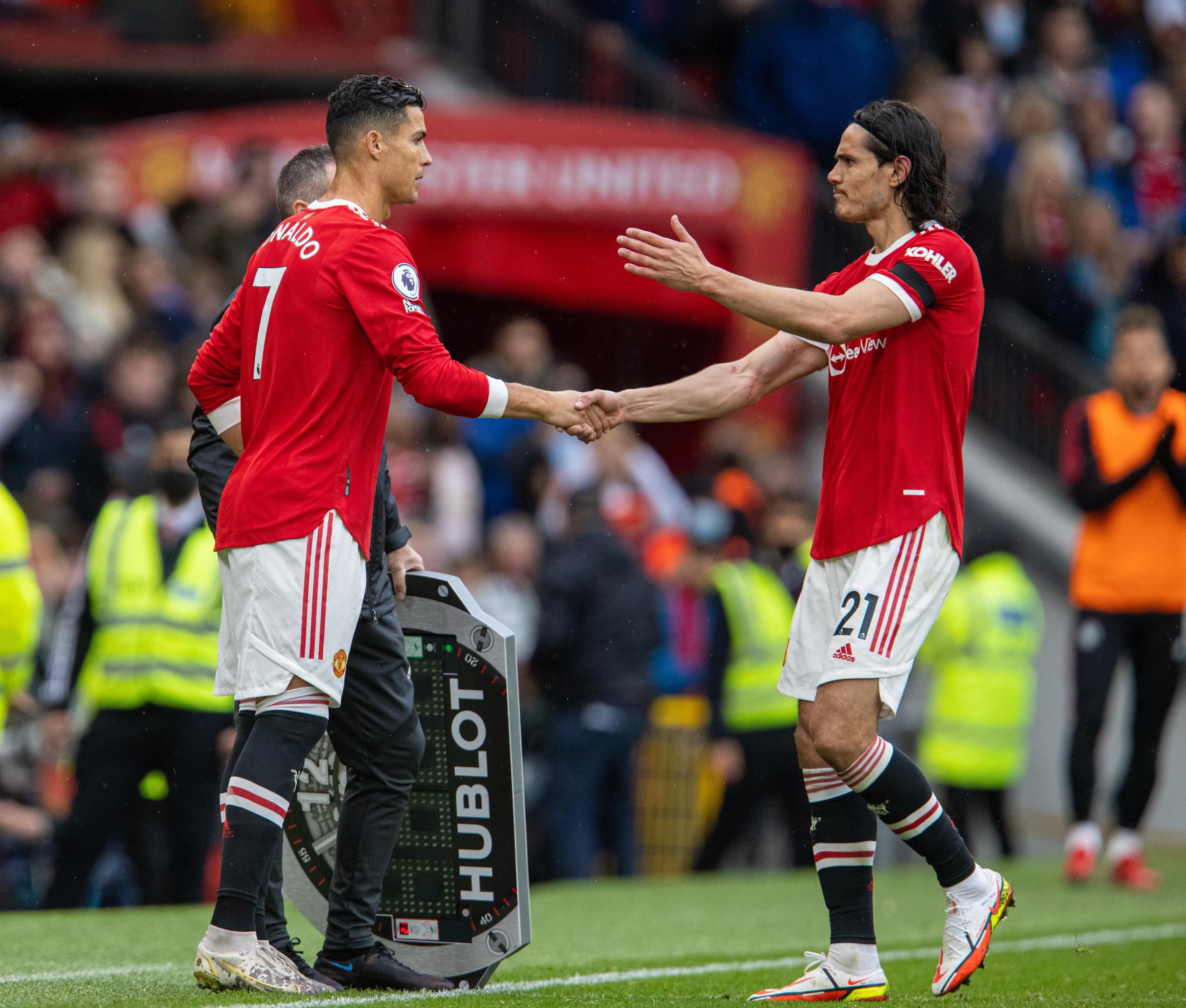 And the start against the Toffees ended after 57 minutes when United's main man Ronaldo came on to replace him at Old Trafford.

Cavani, 34, arrived at Old Trafford 12 months ago and made an immediate impact with ten goals in 26 Prem games for Ole Gunnar Solskjaer's side.

But the former Napoli and Paris Saint-Germain star was fine with allowing United legend Ronaldo, 36, to reclaim the club's iconic No 7 shirt following his summer return from Juventus.

And despite being linked with a loan move to Barcelona last month, Cavani says he is happy to stay and fight for his place at the Red Devils.

While on international duty this week, Cavani told El Observador: “In football, you have to always be ready.

"It’s one of the keys at the top level.

"The league has just started and I have needed to be ready, not quite like last year, but I’m there to be a part of it."

Cavani will be hoping to earn his 124th cap when Uruguay host Colombia in a World Cup qualifier on Friday.